On the up: 8 collector cars to buy before it’s too late 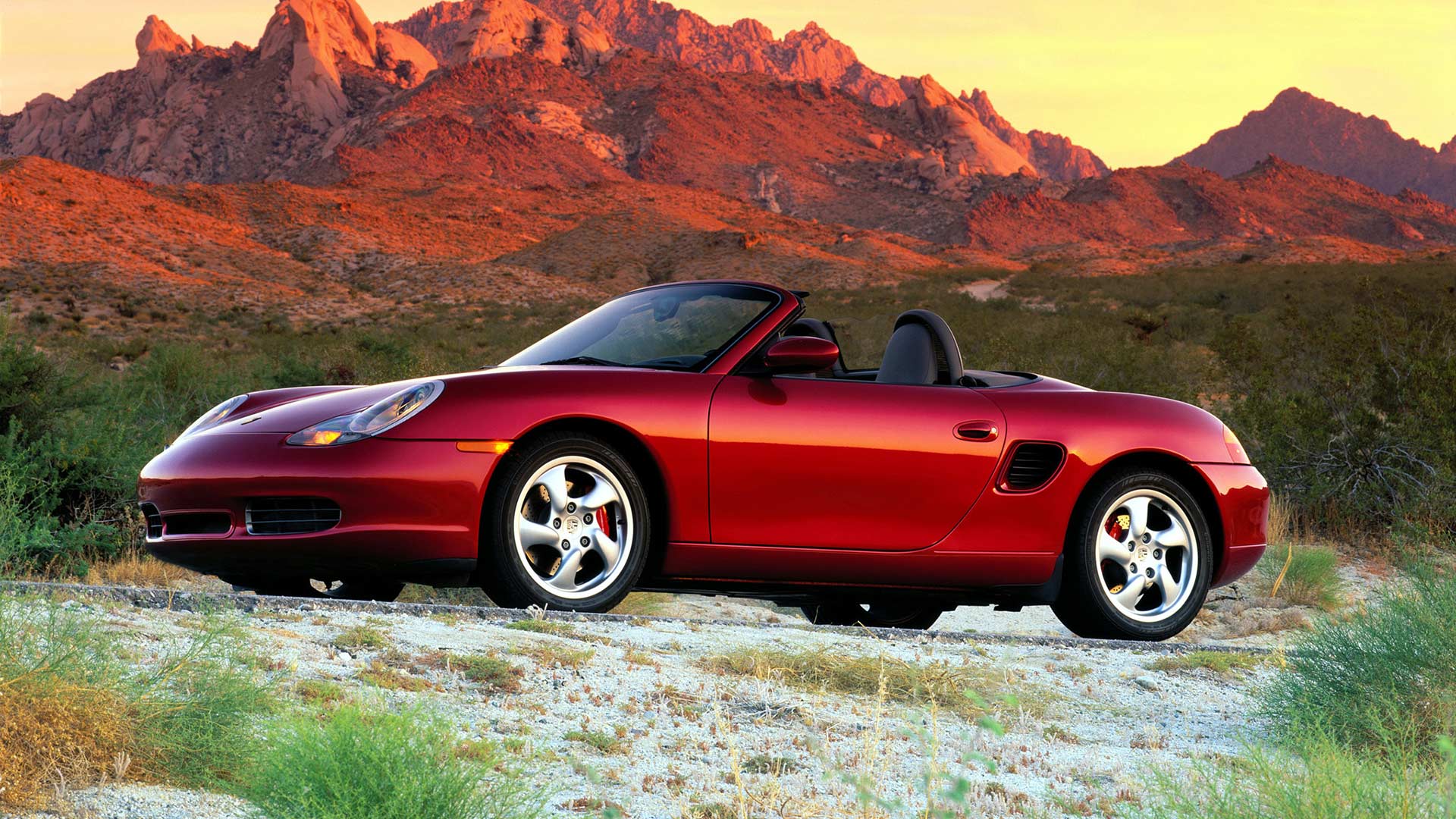 Whether you are looking to buy a collector car as an investment, or because you simply want to enjoy driving it, nobody wants to pay over the odds.

This selection of eight cars has been picked by insurance specialists Hagerty as looking likely to increase their value in the near future. Predictions are based upon the values of insurance quotes requested, along with the overall number of them being made.

From supercars to pickup trucks, there is something to suit every taste here. Buy now before the market really gets a hold of this collection of vehicles. 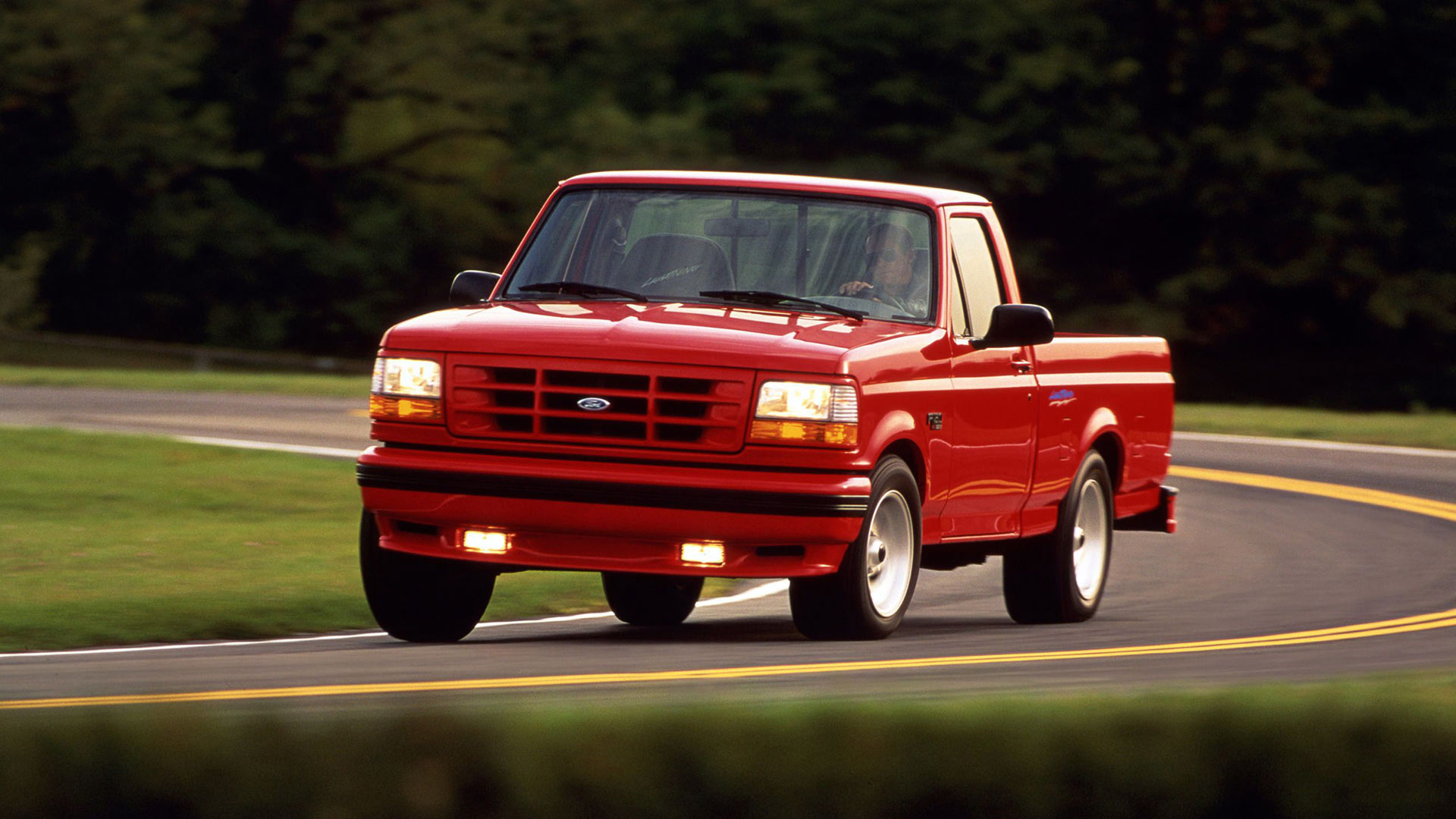 All the attention might be on the current F-150 SVT Raptor, but Ford was producing performance pickups 25 years ago. Competing with the Chevrolet 454 SS and GMC Syclone, Ford used F1 legend Jackie Stewart to help develop the first-generation Lightning.

Power came from a 240 horsepower version of the 351-cubic inch Windsor V-8, featuring special manifolds and trick cylinder heads. Lightning decals, 17-inch alloy wheels, and a special front bumper marked it out from the crowd.

Hagerty reports seeing a 13 percent increase in values over the past three years. With less than 12,000 examples made, the original Lightning is a relatively rare find in 2019. 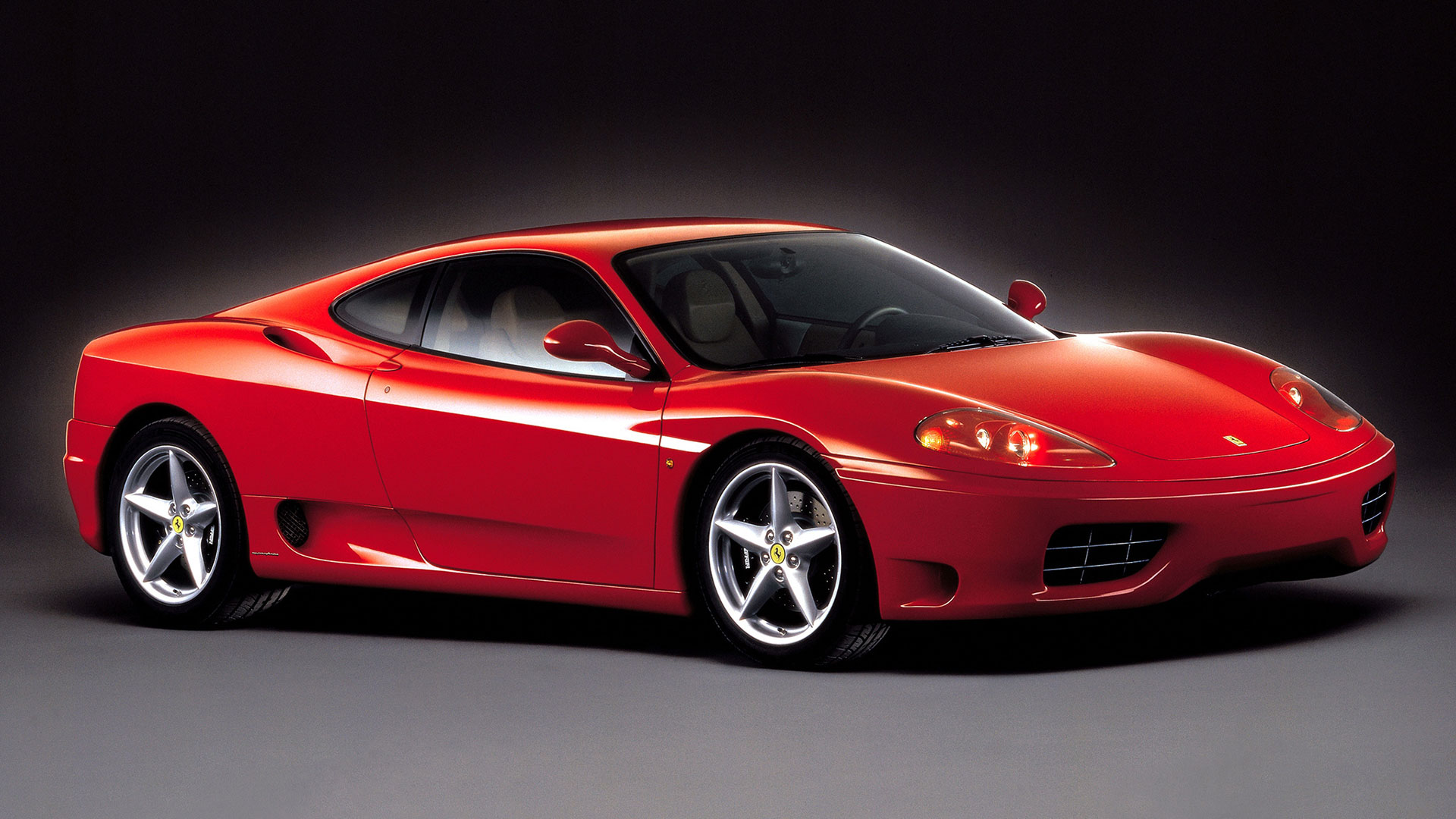 It seems hard to believe, but Ferrari’s replacement for the F355 first rolled off the production line two decades ago. Time has tempered the styling, which some found too radical when new, and prices look set to start rising soon.

Living up to the reputation of the F355 would always be a challenge. But Hagerty notes the 360 Modena is actually the better car in “most real, measurable ways” compared to its predecessor.

The 360 used Ferrari’s 3.6-liter V-8 engine, generating 395 horsepower and capable of powering this supercar to 183 mph. Of the 4,200 cars which came to the USA, most came fitted with the six-speed automated F1 paddle-shift transmission. 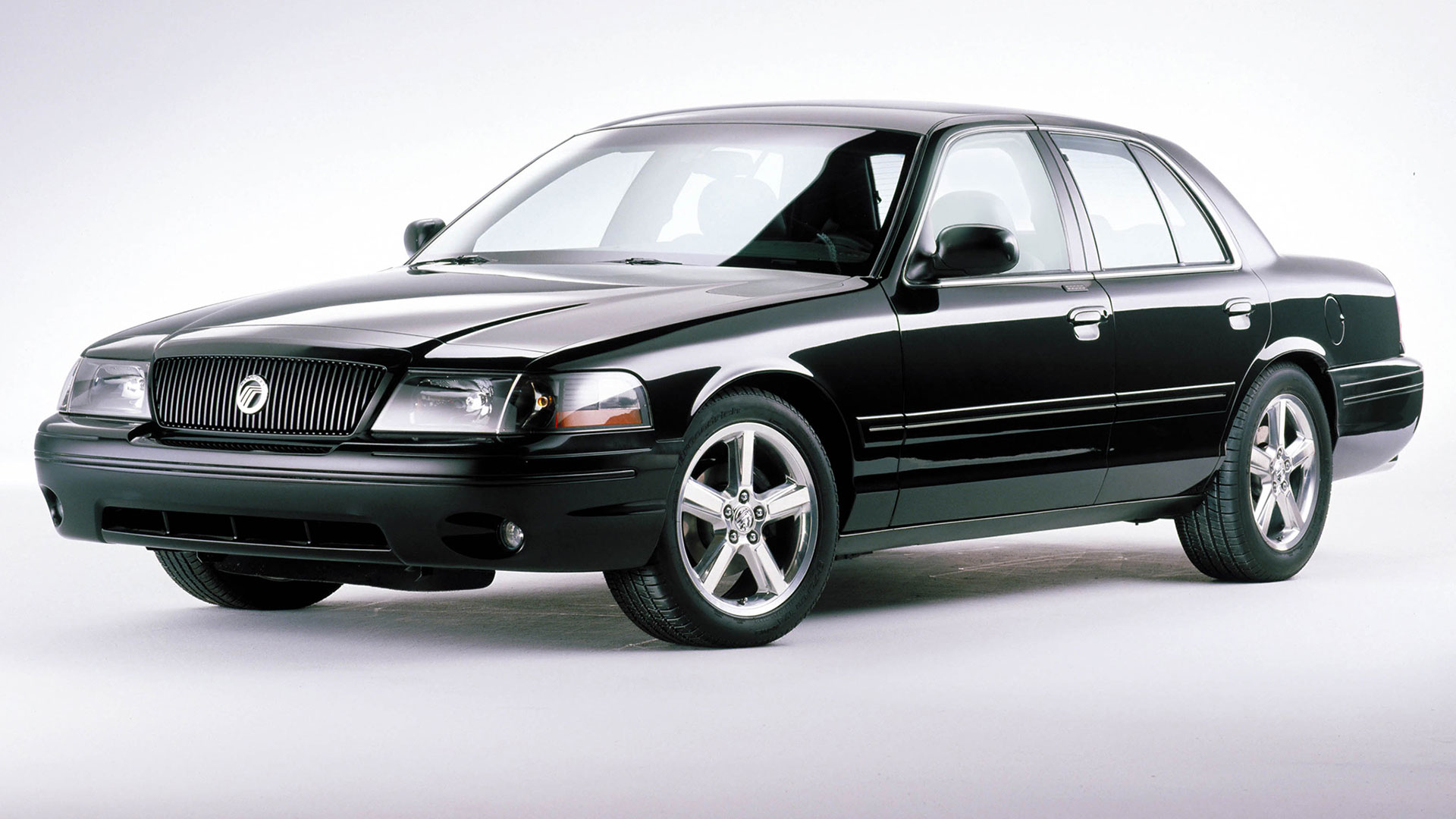 Something of a cult classic, the 2003 Marauder sold just 11,000 examples but helped boost the profile of Ford’s now defunct Mercury brand. Prices are currently stable, but ripe for an increase.

Taking many heavy-duty parts from the Ford Crown Victoria Police Interceptor, the Marauder used the 4.6-liter Modular V-8 engine with 302 horsepower. A four-speed automatic transmission was connected to a limited-slip differential on the rear axle.

Although most Marauders only ever seem to appear in black, Ford did offer three other paint choices. A set of 18-inch wheels, special bumpers, and a blacked-out front grille were the subtle clue that this was not your grandfather’s Mercury. 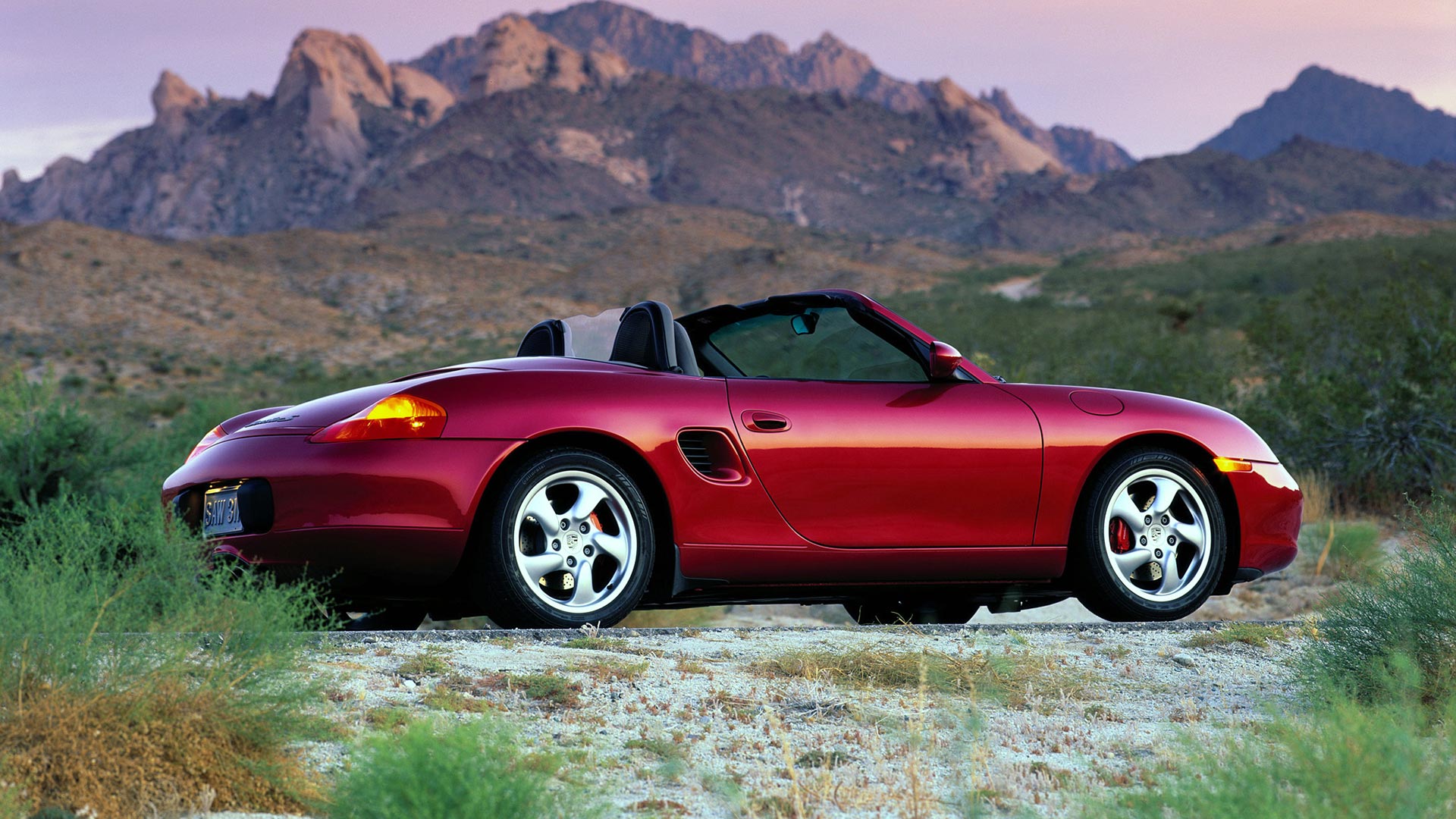 Hagerty predicted big things for the first-generation Boxster as part of its ‘Bull Market’ report earlier in 2019, with values creeping up by around 15 percent over the past three years.

The styling of the original Boxster has aged remarkably well, and the mild of stigma of not being a 911 seems long forgotten. Early cars used a 201 horsepower mid-mounted 2.5-liter flat-six engine, which was upgraded to a 217 horsepower 2.7-liter unit in 1999.

Searching ‘intermediate bearing shaft’ on the internet may alarm potential Boxster owners, but numerous preventive fixes exist today to reduce the worry. Modern Porsche ownership is unlikely to stay this cheap for much longer, so this is the time to take the plunge. 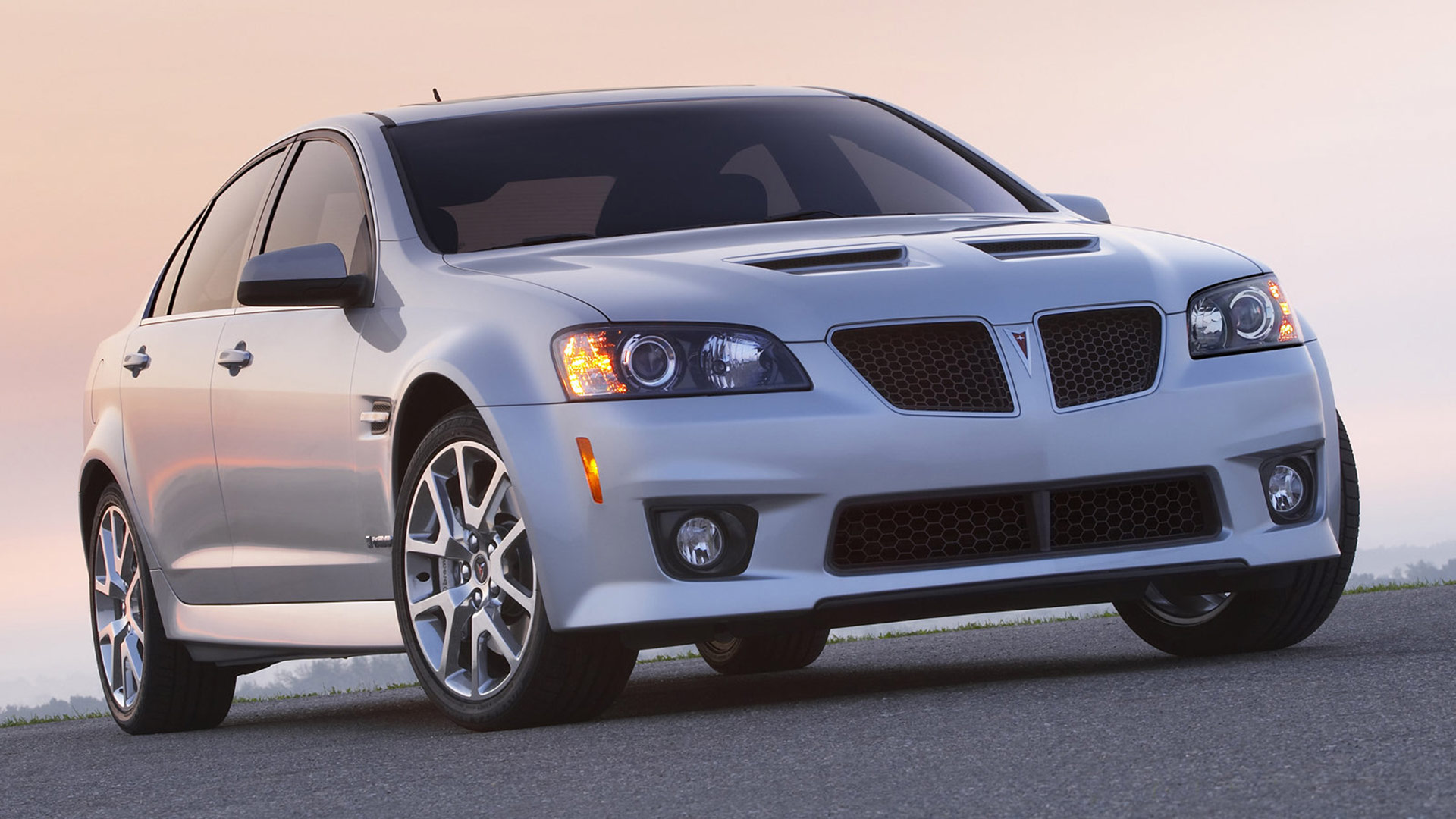 Another short-lived sedan, the Pontiac G8 range was the final hurrah before General Motors killed off the brand. Essentially a rebadged Holden Commodore from Australia, the G8 packed rear-wheel drive performance in a classic four-door bodyshell.

Ignore the base G8 with the 3.6-liter V-6, and jump straight to the GT model with its 6.0-liter 361 horsepower V-8 engine. Even better is the GXP version, which used a Corvette-derived LS3 6.2-liter V-8, producing an impressive 415 horsepower.

Values of the GXP have increased by 36.2 percent in the last three years. With only 1,829 cars sold, supply is low and therefore only likely to further drive up values. Buy now, and worry about the cost of replacement rear tyres later. 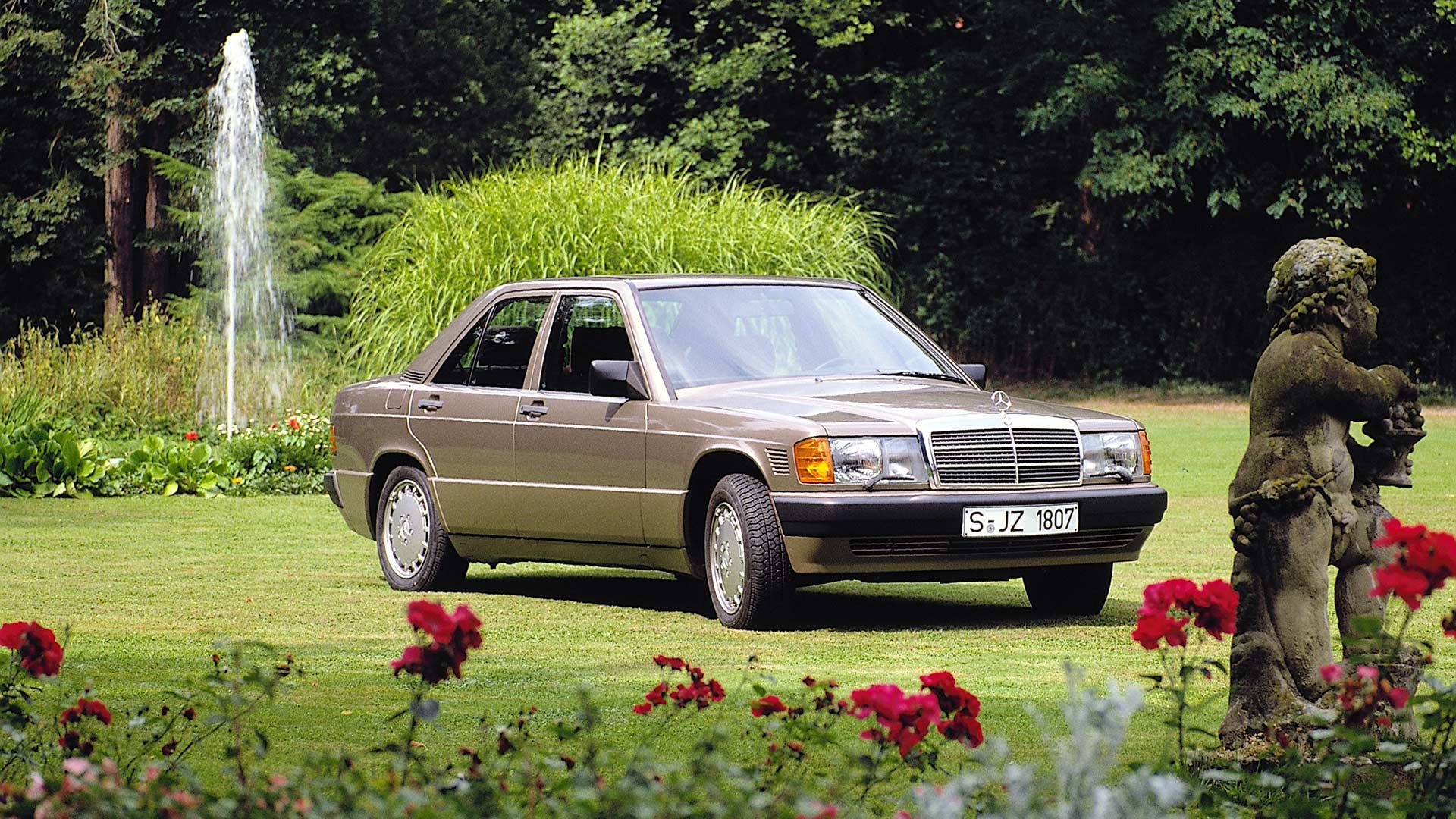 Everybody seems to want an E30 BMW 3 Series, but the contemporary Mercedes-Benz 190 offers similar Teutonic joy without the accompanying price tag.

These cars were created at a time when Mercedes still invested heavily in build quality, meaning they remain perfectly usable three decades after first being introduced. Whilst diesel might be a dirty word today, the Turbo Diesel versions are extremely resilient machines.

Overall prices hover below $6,000 for an average condition 190. However, if you want one of the rare 2.3 16-valve Cosworth cars, be prepared to pay a whole lot more. They are genuine motorsport homologation specials, after all. 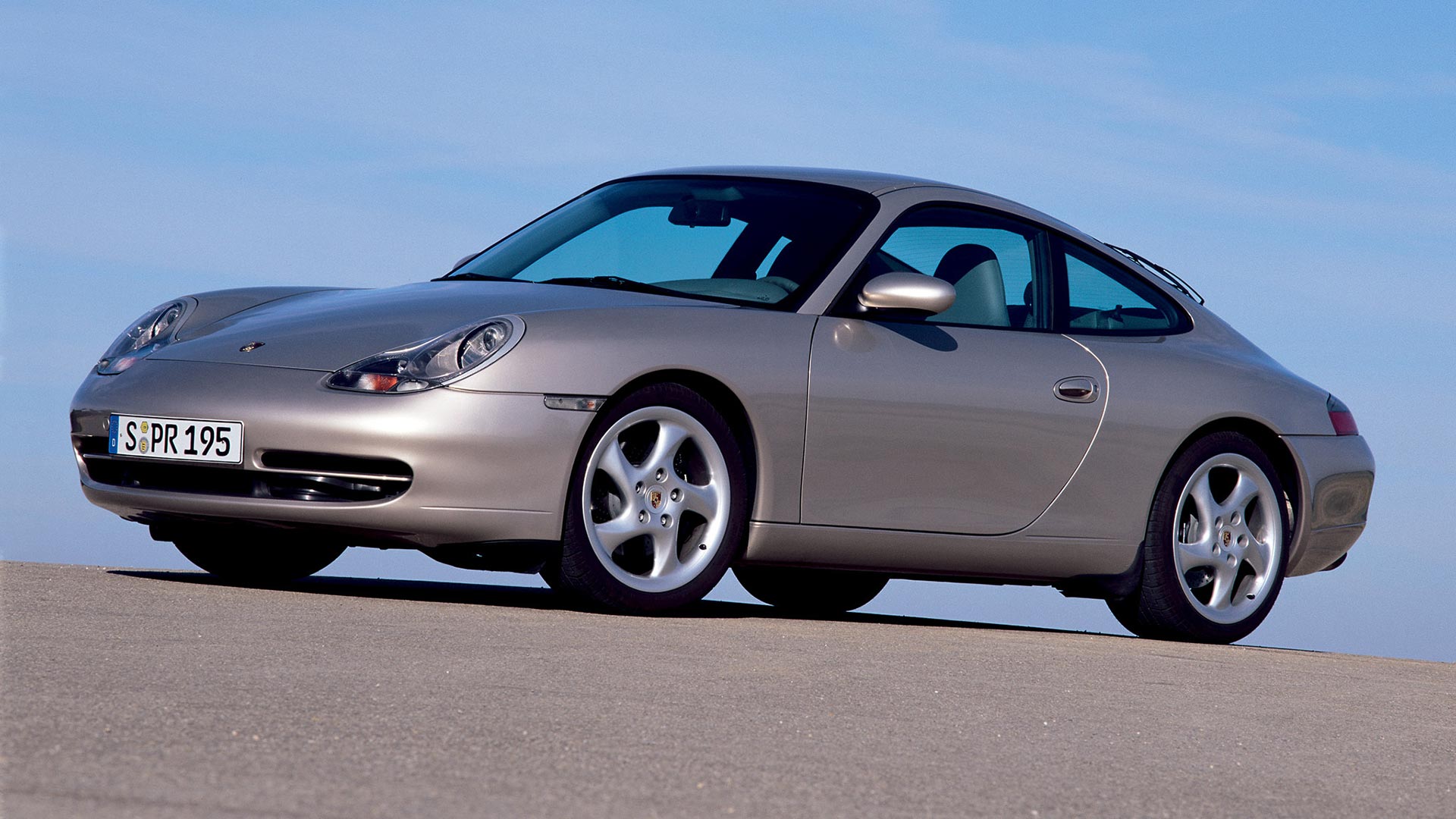 The market for air-cooled Porsche 911s has seen feverish growth over recent years, but the water-cooled 996 has avoided the heat from collectors.

Although plentiful, the 996-generation car suffers from a troubled image. Styling which too closely resembled the cheaper Boxster, questionable build quality, and the abandonment of air cooling have all dampened enthusiasm for it.

Yet Hagerty is now seeing an increase in interest surrounding the 996, suggesting prices may have sunk as low as they can go, and be due an increase shortly. 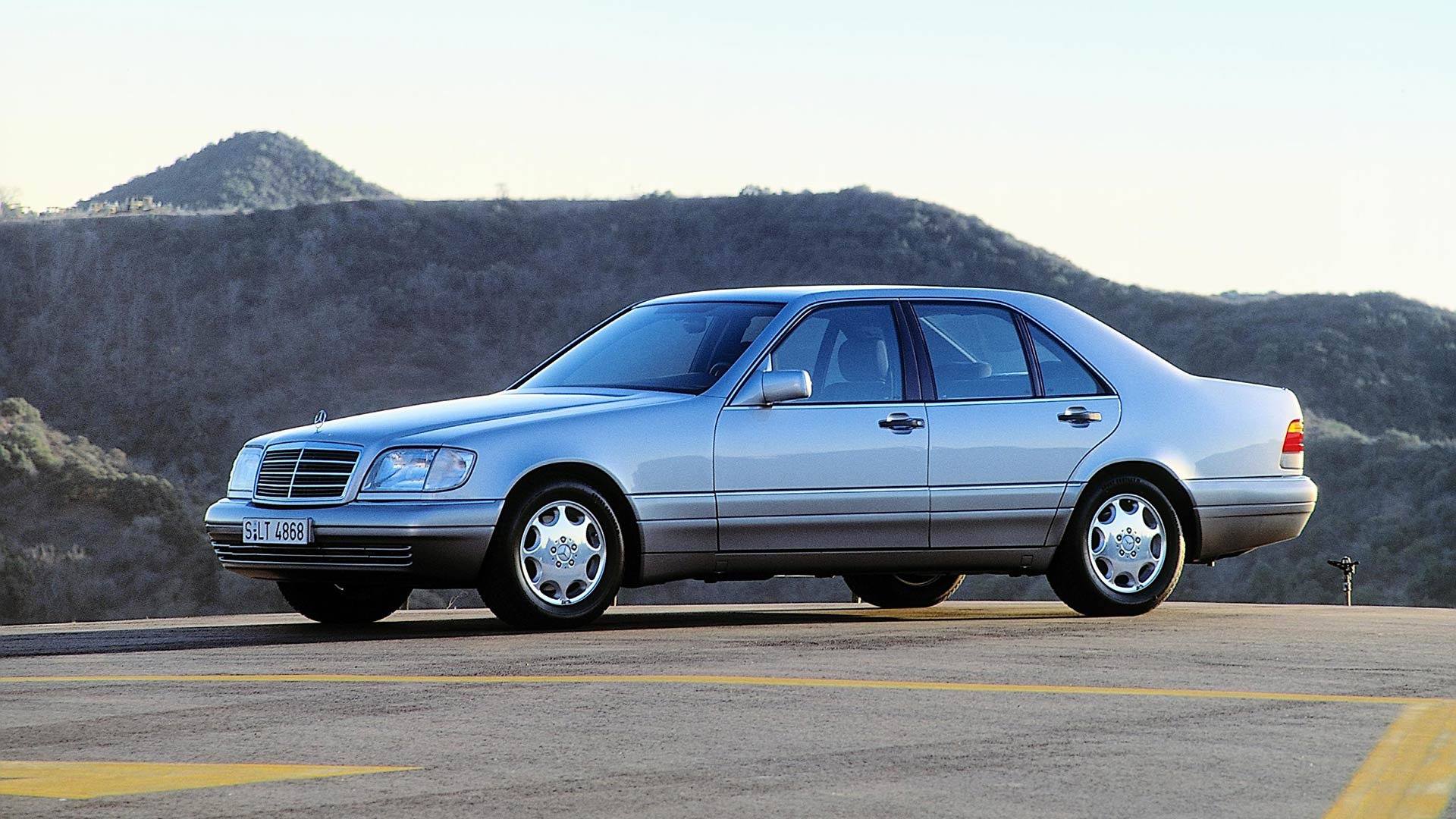 In the event of a nuclear apocalypse, the only thing left would probably be cockroaches and W140-series Mercedes-Benz models. Owners of the S-Class sedan and CL-Class coupe talk about ‘vault-like’ construction, leaving them feeling secure inside.

Technology like electronic stability control was ahead of the time, and engines range from a 2.8-liter six-cylinder through to a 6.0-liter V-12 with 402 horsepower. Undoubtedly these were among the last of the over-engineered big Mercedes models but, as complicated cars, they can still be prone to expensive repair bills.

Prices have hit the bottom according to Hagerty’s market data, meaning there is only one way for them to go. In terms of sheet metal for the money, the W140 does represent good value at the moment.

Lotus is marking 20 years of Elise production with a new £39,900 20th Anniversary special edition.  Boasting a set of focused extras over the regular...
Read more

London Mayor Sadiq Khan has suspended the Congestion Charge during the coronavirus outbreak to help health workers avoid public transport and get to work.
Read more

Some car companies tuck their classics away in soulless storage facilities. Not BMW. When Munich launches a new car, the ancestors are usually there...
Read more