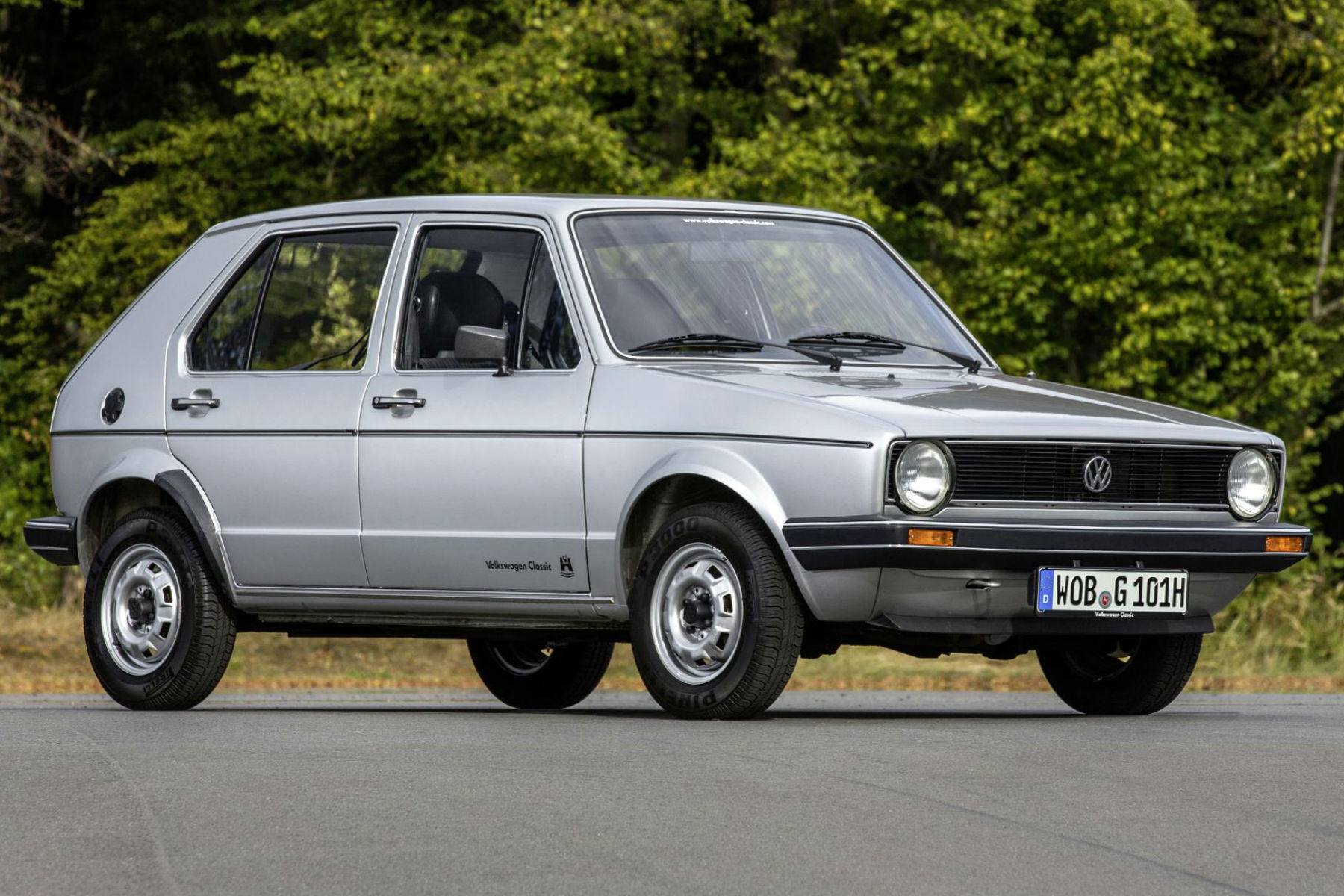 The RAC Foundation has highlighted that by June 2020, as many as 634,000 cars not compatible with the new fuel could still be on the road.

Vehicles on that list include bona fide classics like the Morris Minor and MGB, but also many we still consider contemporary, such as Volkswagen Golfs, Nissan Micras and Mazda MX-5s. These, among others, join the 868,000 cars still on the road as of June 2017 that are incompatible with the new petrol.

The rollout of biofuel into petrol supplies is part of the targets set under the Renewable Transport Fuel Obligation (RTFO). 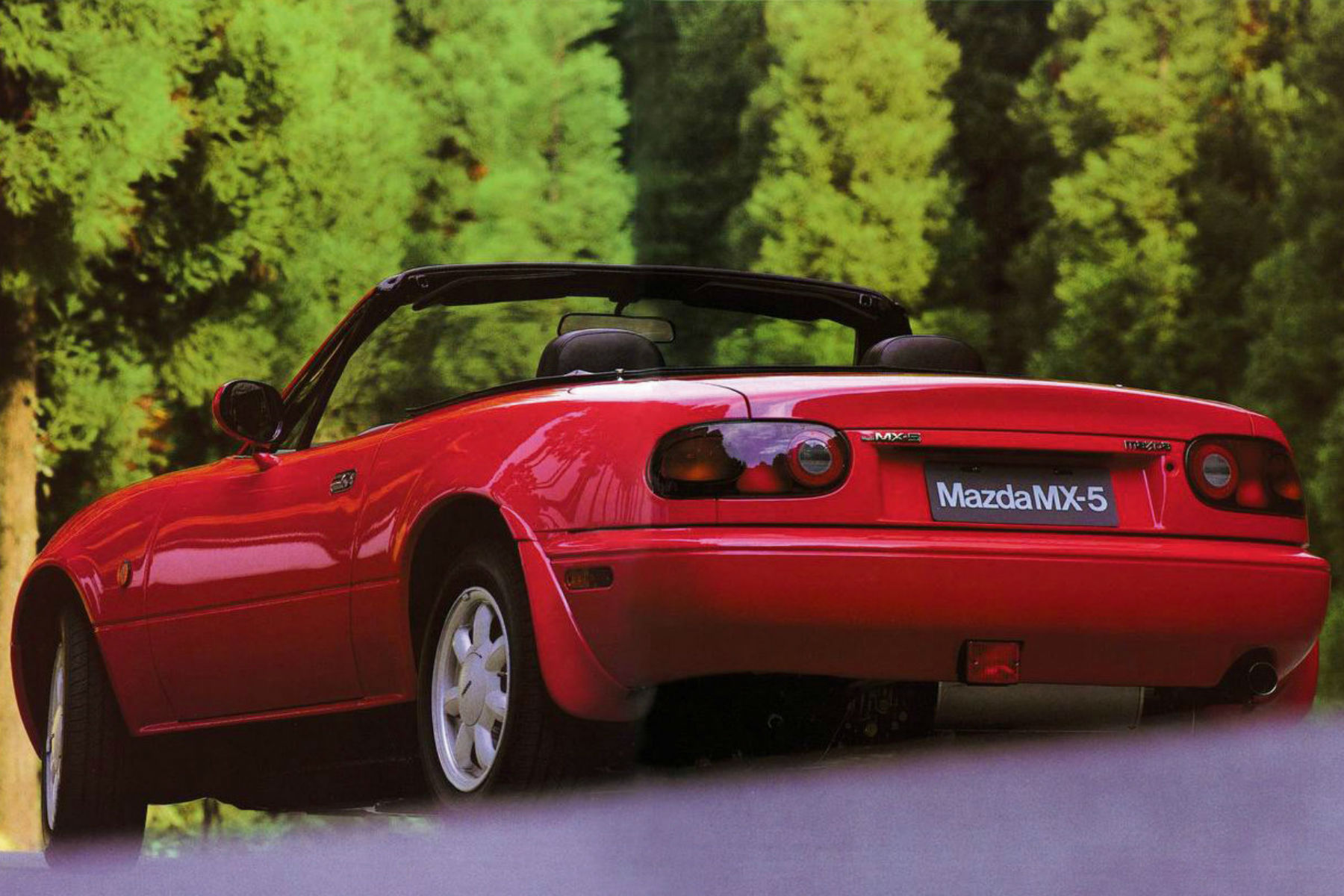 Should owners of older cars be worried?

Panic not, early MX-5 owners. The government is still in consultation about how best to roll out E10 onto forecourts. A Department for Transport consultation proposes that any large retailer selling E10 petrol should also stock ‘normal’ E5 for the time being.

It’s feared by ministers that, without the obligation, vendors will only stock marked-up ‘Super’ grade E5 petrol. The goal is to avoid backing less wealthy motorists into a financial corner – i.e. not being able to afford a newer car, or the fuel to put in their older car.

“As and when E10 appears on the forecourts, drivers need to know whether their cars can use it without being damaged” said Steve Gooding, director of the RAC Foundation.

“The good news is both that the vast majority of cars on our roads are able to run on E10 and that Transport Secretary Chris Grayling has recognised the need to protect the users of those older vehicles that are not E10 compatible.”