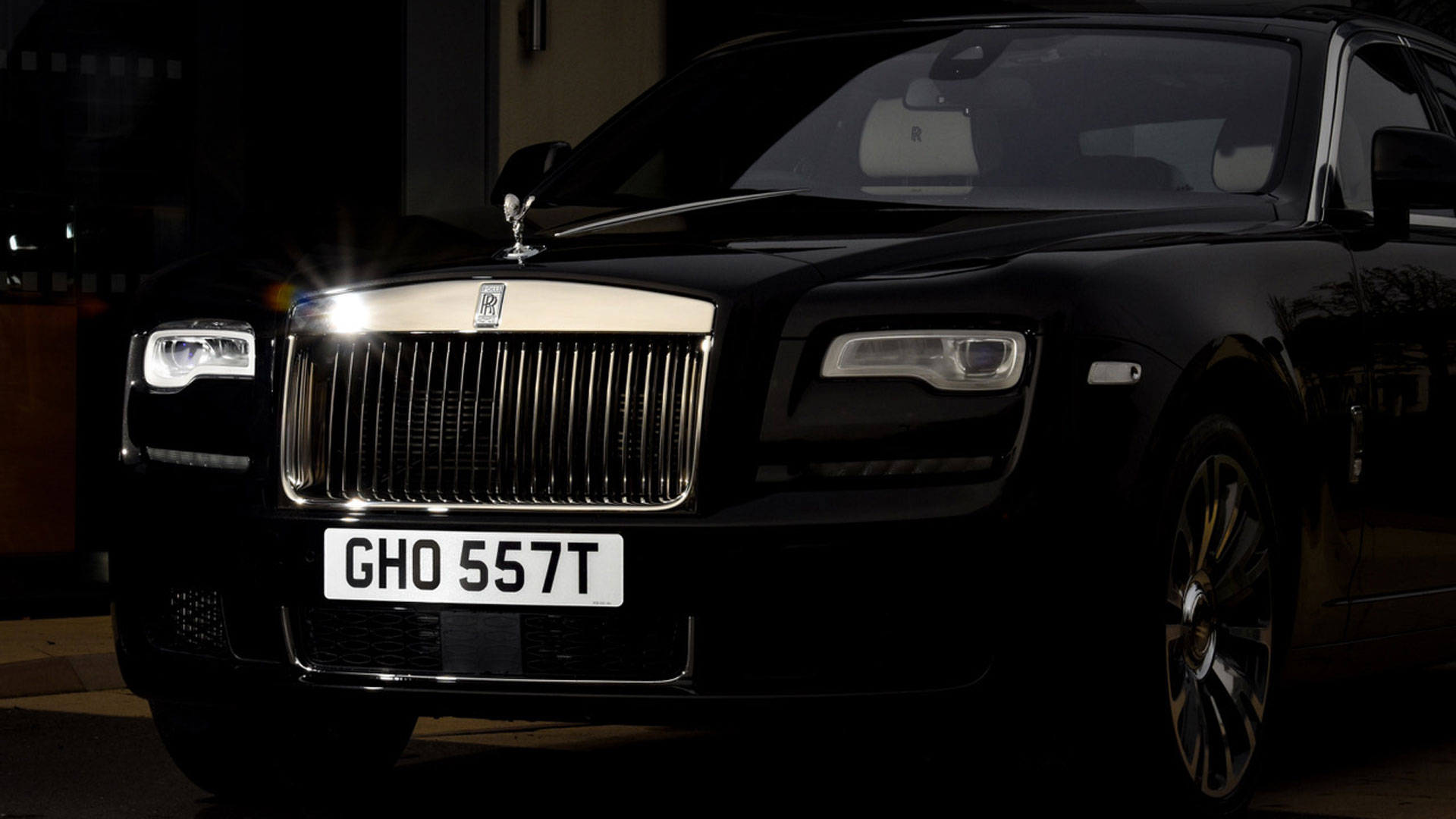 If you’re fortunate enough to own a Rolls-Royce Gho557t, the DVLA has the registration mark for you.

‘GHO 557T’ is one of 1,250 lots going under the hammer at the first DVLA Personalised Registrations live auction of 2019, and if you’re lucky, you might secure the plate for the £250 reserve.

Actually, that’s not strictly true, because there’s also VAT to pay on the hammer price, along with 8 percent buyer’s premium, further VAT on the buyer’s premium, and an £80 assignment fee. Which makes it a minimum of £428.

Then you need to factor in the cost of the plastic number plates – you’re essentially bidding for a piece of paper.

But this might be a small price to pay if you drive a Gho557T – or you’re a fan of Patrick 5wayze or Demi M00re. 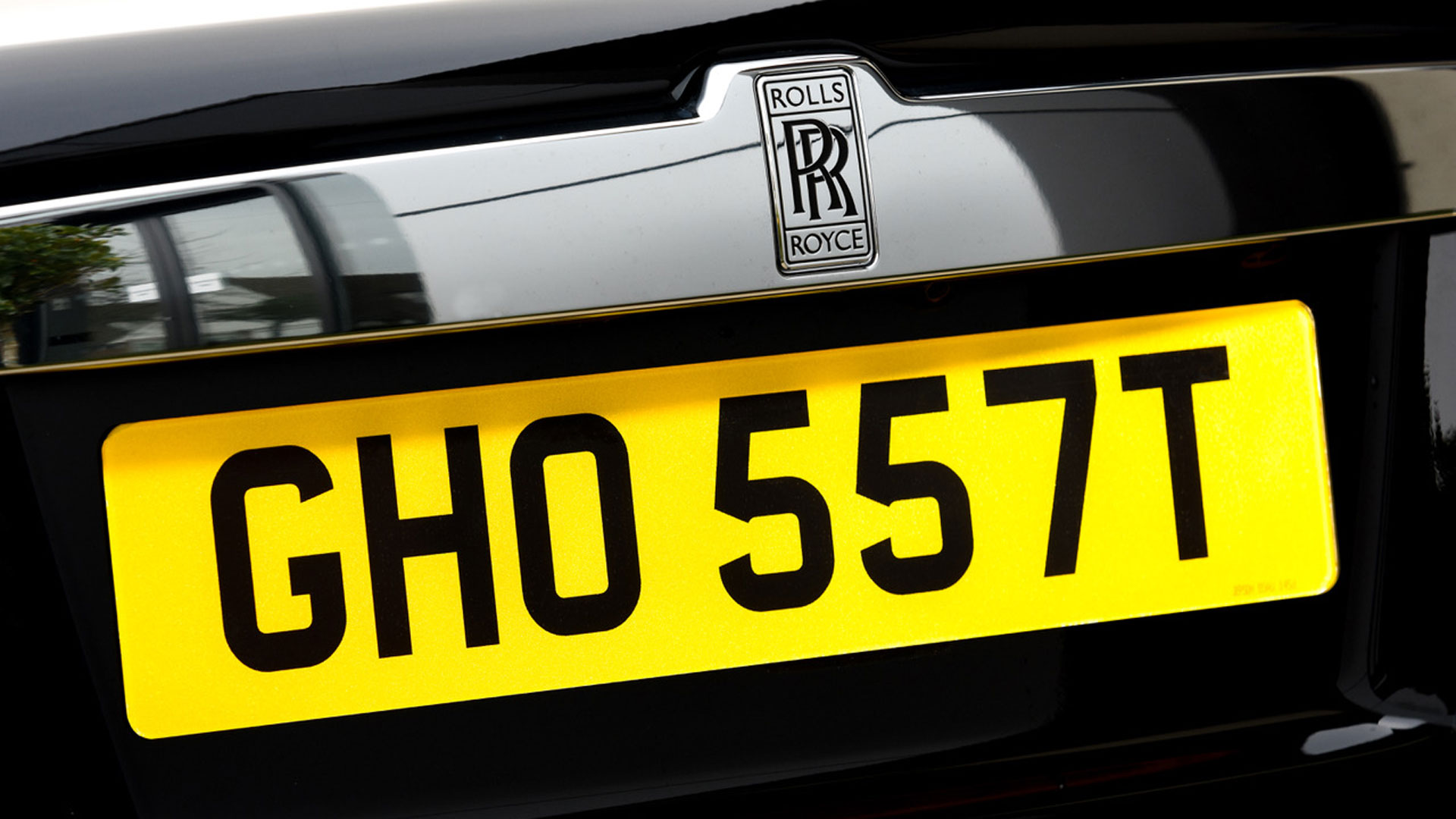 Mant of the registrations require squinting, deep imagination or the clever use of screws or spacing to make them work, but it’s worth noting that the latter could result in a fine of up to £1,000. There’s no charge for squinting or an imagination.

We rather like ‘MAC 650S’, although we suspect there will be a number of McLaren 650S owners bidding on the plate, pushing the price way beyond the £250 reserve.

The first auction of 2019 gets underway on 13 February at The Casa Hotel in Chesterfield. You can download a catalogue via the DVLA Personalised Registrations W38STE.