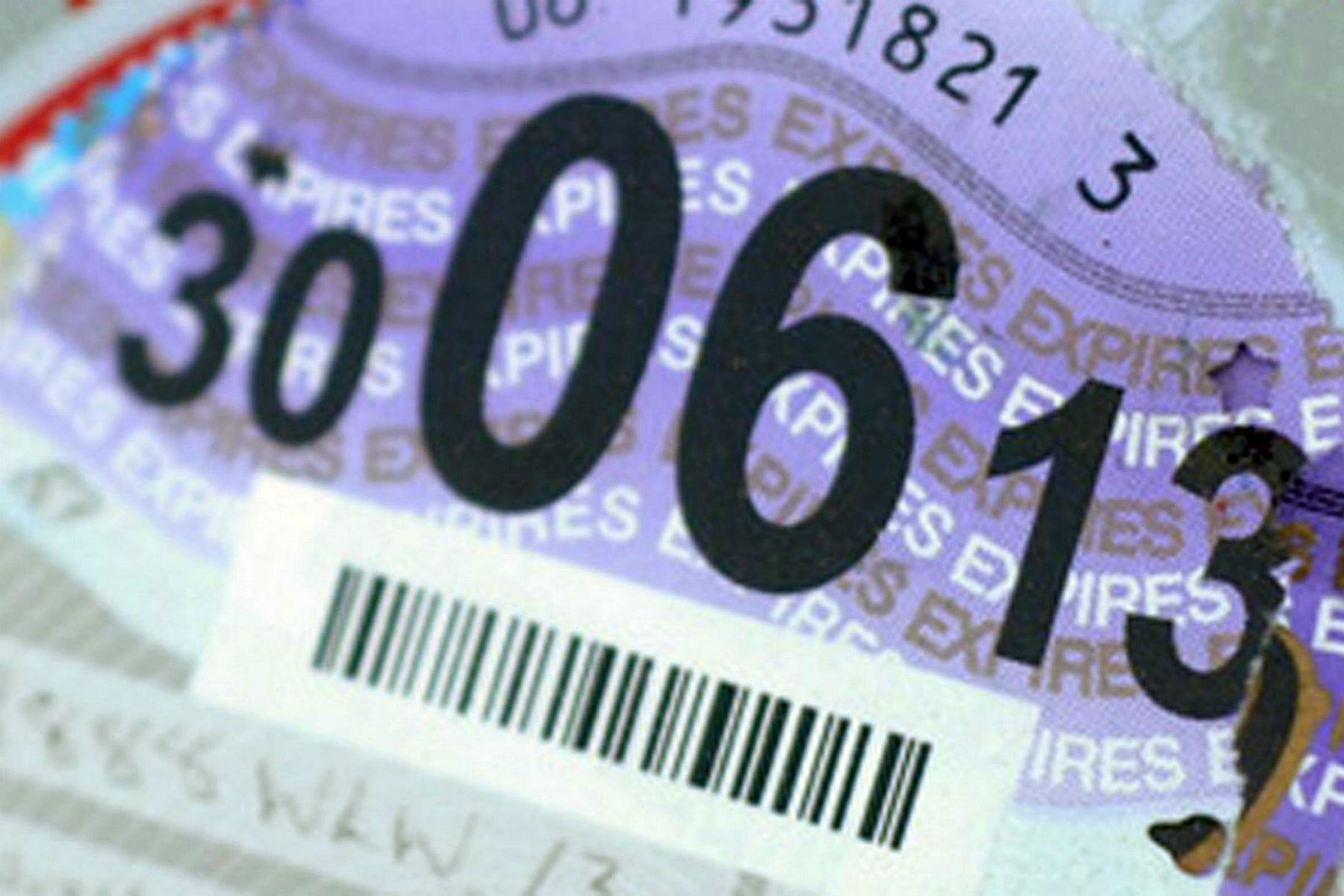 The DVLA has hit back at reports that the scrapping of the paper tax disc has led to a £412m loss in revenue caused by drivers dodging vehicle excise duty (VED).

A freedom of information investigation by the Financial Times found that the DVLA collected £5.71 billion in road tax between October 2014 and September 2015 – the 12 months following the abolition of tax discs.

That’s a drop of £412 million compared to the same period a year before – something the FT has put down to tax dodgers getting away with not paying VED.

But the DVLA has disputed this – saying that the shortfall is actually because the new system allows drivers to pay monthly rather than for a year upfront.

The DVLA’s chief executive, Oliver Morley, said: “It is completely wrong to say there has been a £412m loss in revenue from vehicle tax. It is not correct to compare the 2015-16 revenue with the previous year.

“This is because from 1 November 2014, customers could choose to spread their payments over 12 months with direct debits. Previously, all vehicle tax would have been paid upfront, which is why there is a difference in the monthly cash receipts year on year.”

Using the new system, officials can check digitally if a car has been taxed rather than relying on a paper disc in the window.

It can also automatically issue fines if the owner of a vehicle hasn’t taxed it or declared it as SORN (off the road).

Despite this, the Department for Transport warned last year that the number of untaxed vehicles on UK roads was ‘much higher’ than two years previous. It said that this increase in tax evasion could be costing the DVLA £80m a year in lost revenue.