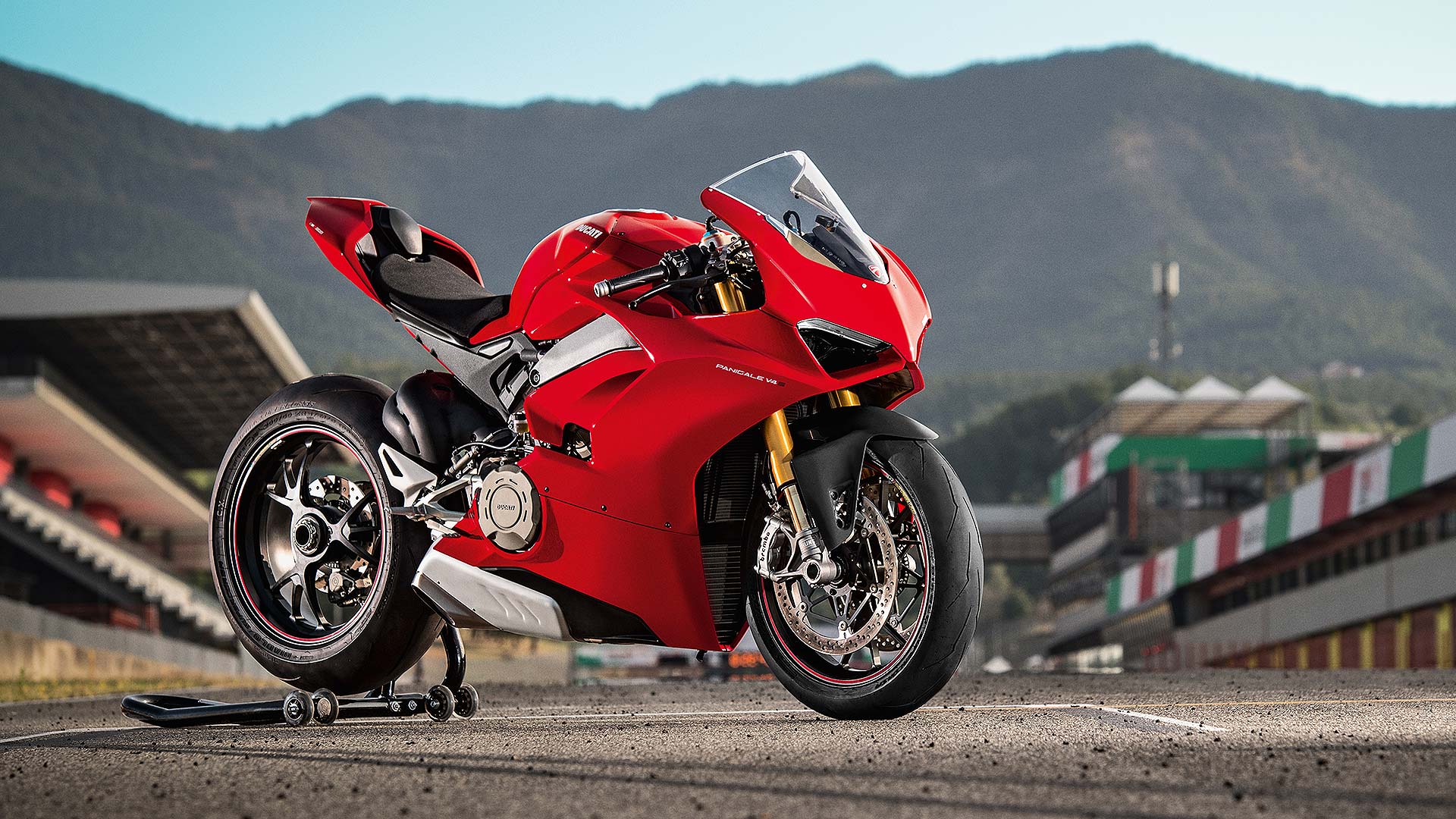 Ducati topped the 50,000 annual sales threshold for the fourth year running in 2018 – and the Italian brand is also celebrating its Panigale taking the title of best-selling superbike in the world.

It is the first time Ducati has outsold every other superbike rival. 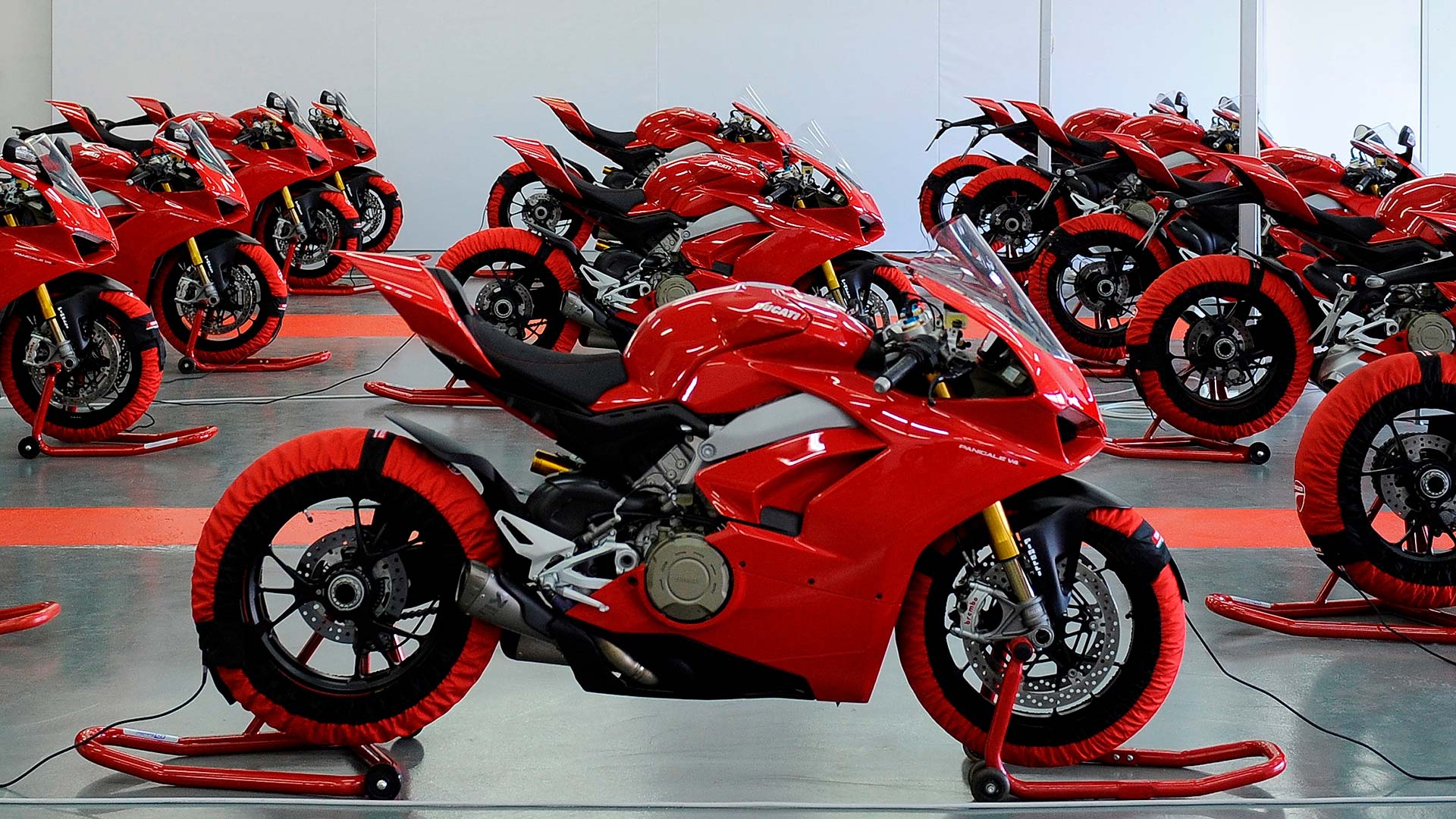 One in four superbikes sold globally in 2018 was a Ducati Panigale.

Overall sales were down on 2017, admitted the firm, but, its share of the high-end sector was up, thanks to the success of premium rides such as the Multistrada range (pictured below): 11,829 motorcycles were sold last year. 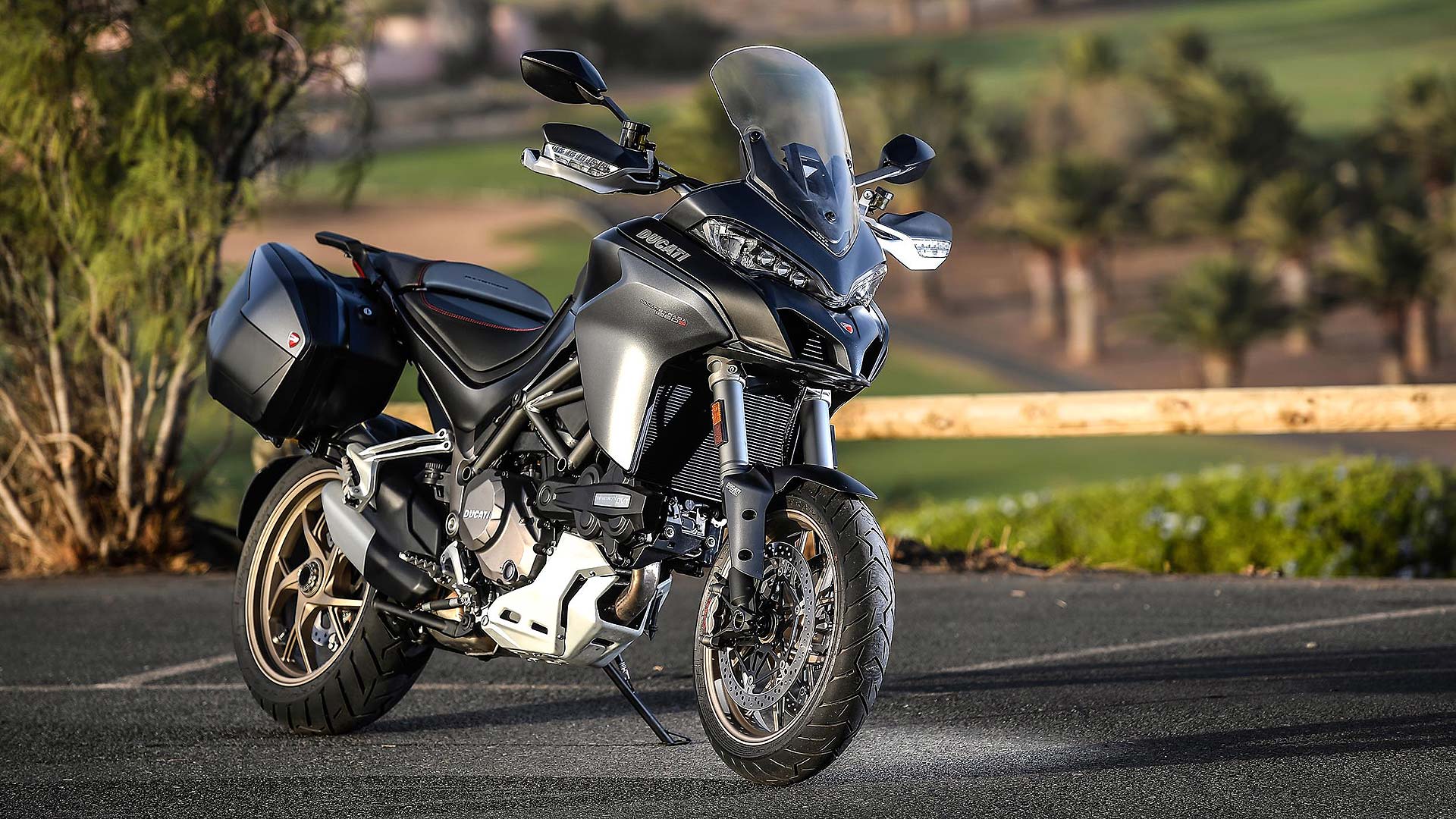 “In 2018, we achieved stability and the year was positive both in terms of business and racing,” said CEO Claudio Domenicali. “We won numerous MotoGP races and developed an exceptional bike.

“In short, the solidity of the company remains undisputed.” 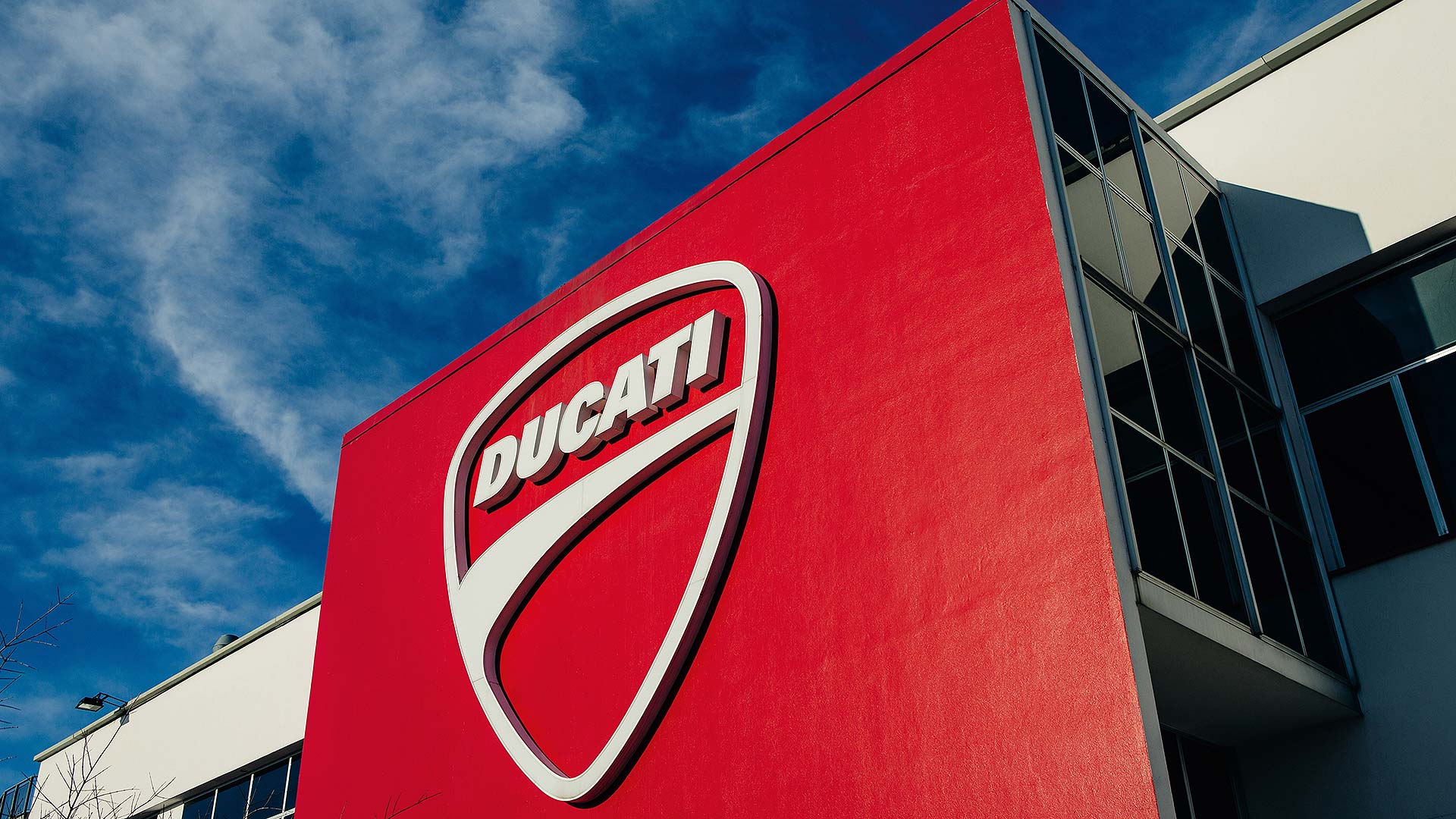 Global sales director Francesco Milica said Ducati will keep up the momentum in 2019, with “nine new models that allow us to look to the future with confidence”. As Motoring Research revealed last year, this includes electric mountain bikes.

Ducati’s largest market was Italy, beating the United States for the first time in many years. Sales in China also rose by a healthy 29 percent.