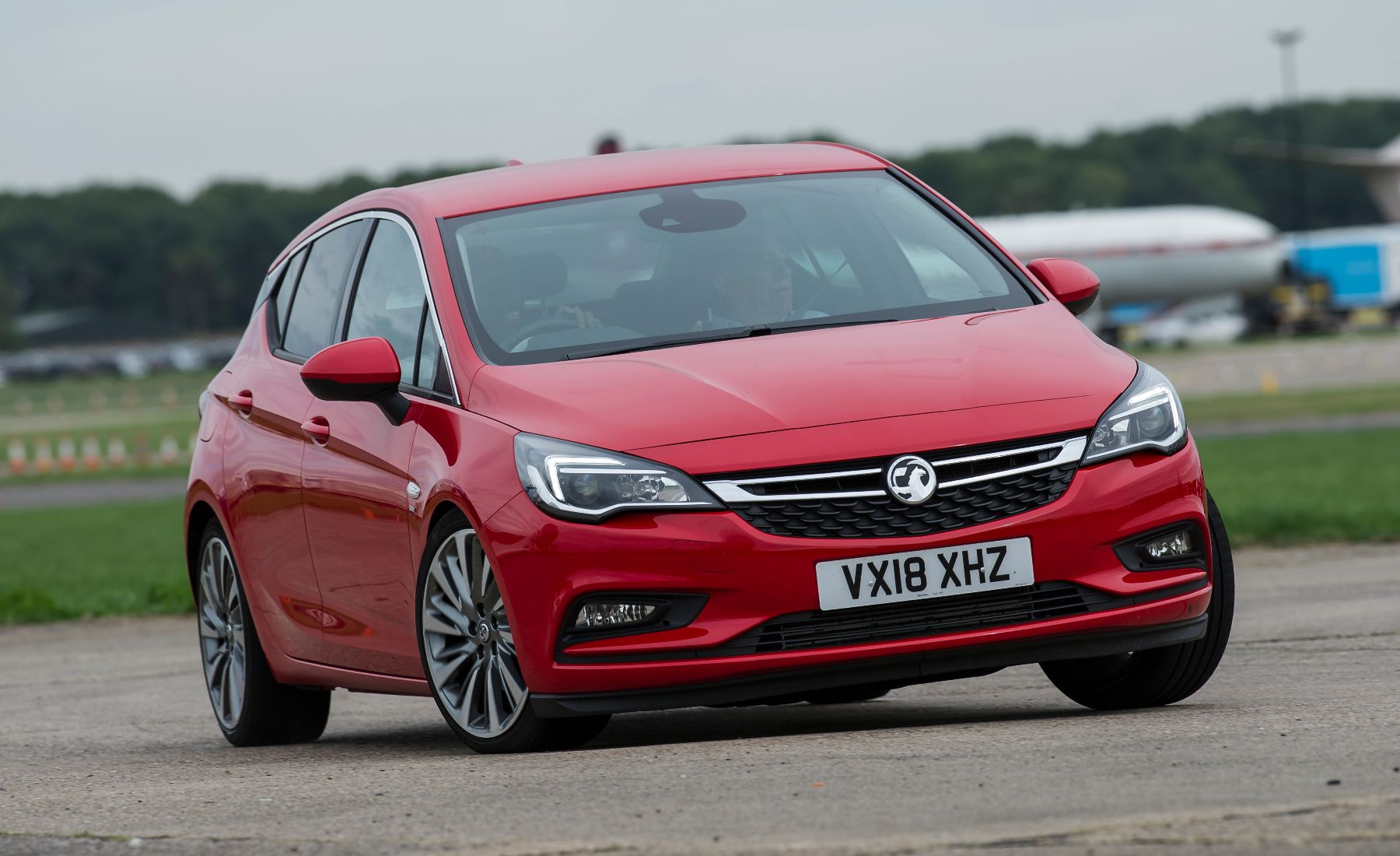 Even the pros need a bit of guidance. At least, that’s what they tell you when you’re booked in to see the man who coaches racing superstars from the heady heights of F1, Indycar, WRC and more.

Rob Wilson has been doing his job for the better part of 30 years. His wisdom and technique won’t register on your telemetry box, but they will get you around a racetrack half-a-second faster.

Here’s a taster of Rob’s advice for driving like the gods. 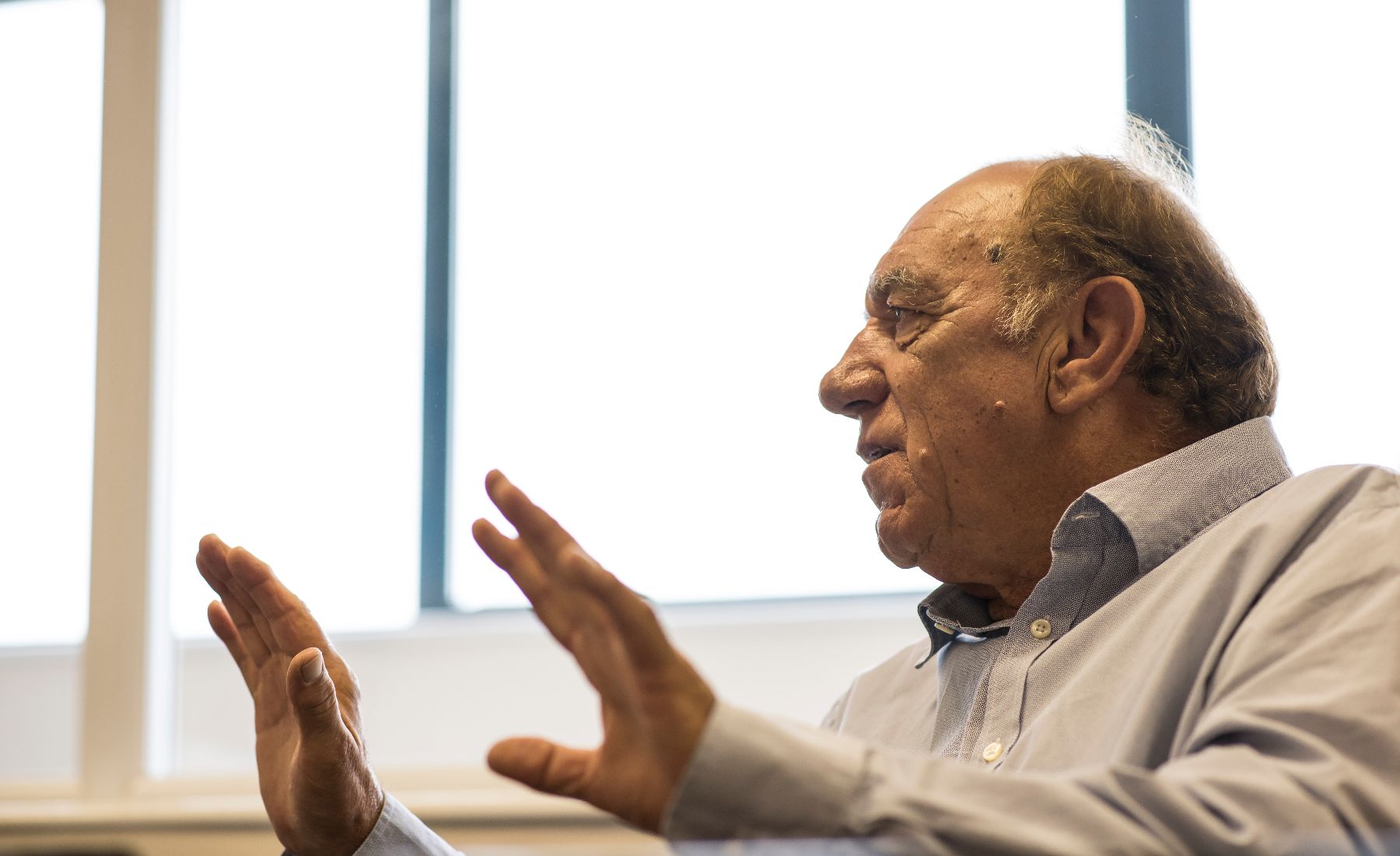 In search of ‘Flat Car’

There’s fast driving and there’s race driving, Rob tells us. Conventional wisdom would have you take the smoothest line through a corner, maintaining the highest average speed possible. You carve an arc, and keep it smooth.

Not here, Rob says. In a humble Vauxhall Astra estate, we worship at the altar of Flat Car: the first of many lessons to come.

If you think of conventional cornering technique as a smooth arc, carrying on in the same direction will make a circle – a penny. This is not the way to go fast, apparently. What you want is to drive in the shape of a 50-pence piece, turning that giant never-ending corner into a series of straights and bends. Accelerate, chuck it in, accelerate, chuck it in.

Flat Car is the point at which the car is going fastest, during those straights. Or, in the case of a conventional corner: never. The car is never flat, always loaded up. It makes sense when you think about it. A car will always be going its fastest in a straight line. Whenever you’re turning, you’re scrubbing speed.

The goal, then, is to keep the actual corners as brief as possible. If you want Flat Car, you want to be going straight. What you can then do is use the speed-scrubbing of a corner as your brakes.

The result is piling into the first turn for Rob’s makeshift Bruntingthorpe circuit, off the throttle for the rapid and aggressive turn, ready to plant it as soon as you’re flat. That’s obviously only applicable within reason, however – the act of turning in won’t reduce speed sufficiently for a hairpin after a long straight. 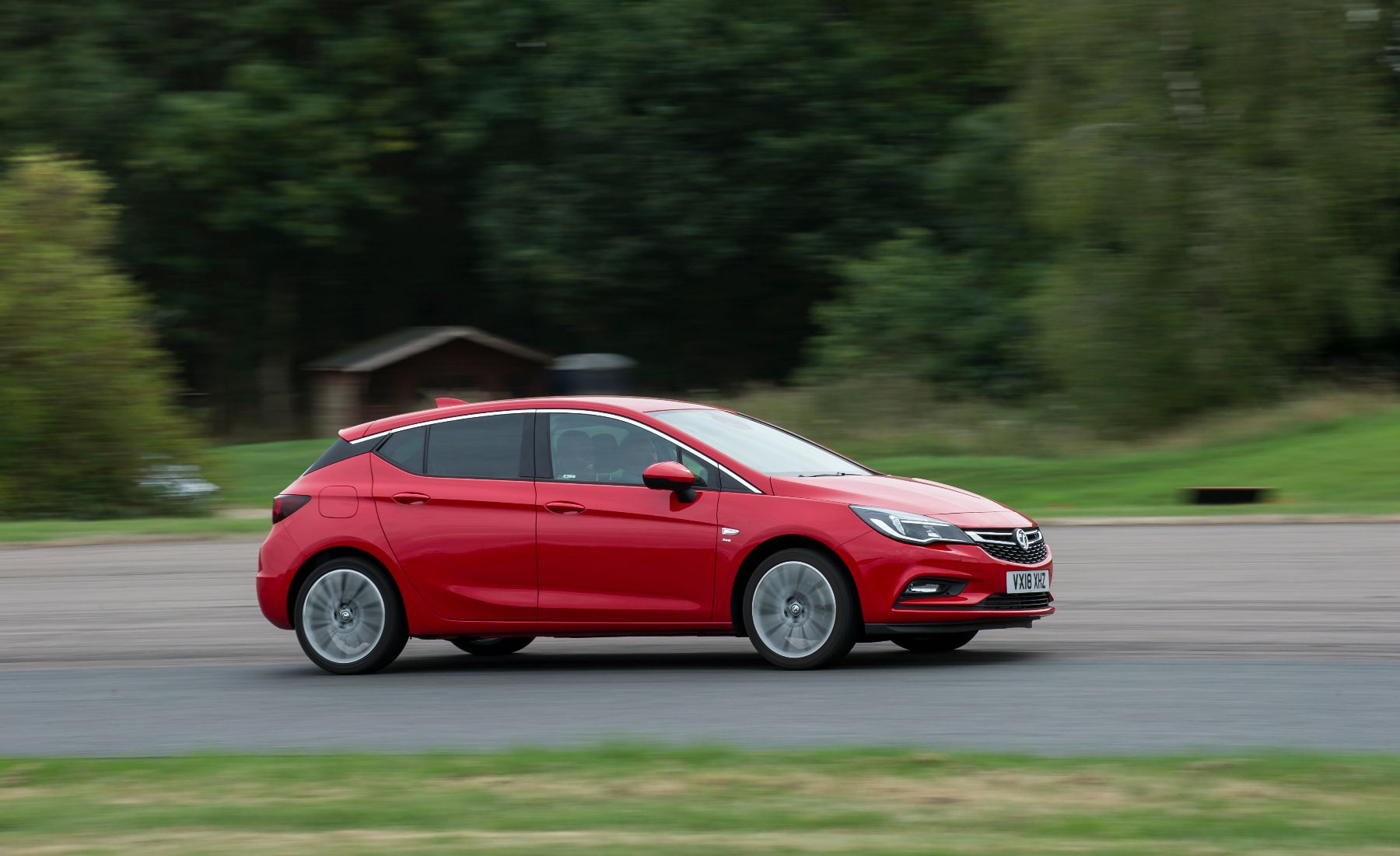 Why you may be asking, does an F1 driver need to know heel-and-toe technique? F1 cars haven’t had a stick-shift for more than 20 years.

For those who don’t know, heel-and-toe is the process of smooth down-shifting while braking. As you’re on the brakes, you slide your foot across onto the throttle to get a blip as you downshift. This puts the gearbox and engine speeds in sync, taking the jerkiness out of a downshift.

Rob says that the skill of heel-and-toe isn’t what’s important, it’s the sensation of feeling the way the car responds to smoother shifts. Being able to look out for the results of a bad shift versus a good shift, to feel the car rocking about on its suspension if you don’t quite nail it.

Tuning in to such chassis movements means drivers will be able to sense judders in a paddle-shift car as it downshifts, too. Movements the telemetry wouldn’t otherwise tell you about. They can then feed that back to engineers who re-calibrate for a smoother shift. The result of a pro practising heel-and-toe in a diesel Astra at Bruntingthorpe is a faster, smoother, better F1 car come race-day. 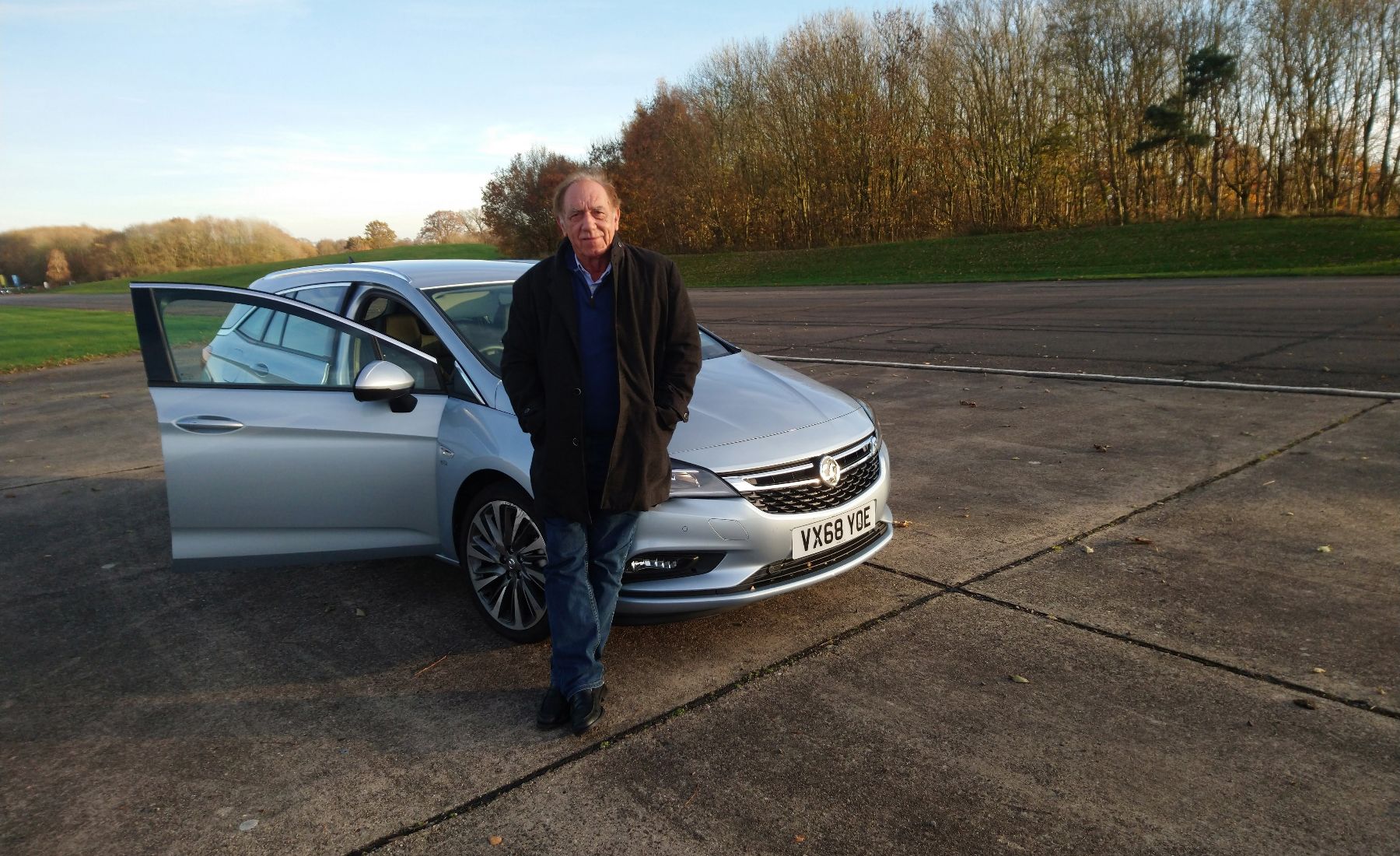 This leads us on to a theory of Rob’s, where old-school feel and practice can win out even over the most sophisticated of modern facilities. He didn’t quite give a word for it but we’re calling it pre-tensioning. It was by far the most difficult thing to master when behind the wheel, given the delicacy of the inputs.

It’s best to imagine it via the medium of a braking system. When you brake, you put your foot on the pedal and you slow down. In between those two things happening, pressure builds up in the fluid systems of the brakes. It’s a matter of milliseconds but there is something of a preamble, a delay. What Rob would have you do is brake very gently, before leaning in. The result is that the braking system is, for want of a better word, prepared, for your heavy-footed demands of deceleration. No preamble, just full braking force the instant you press with intent. 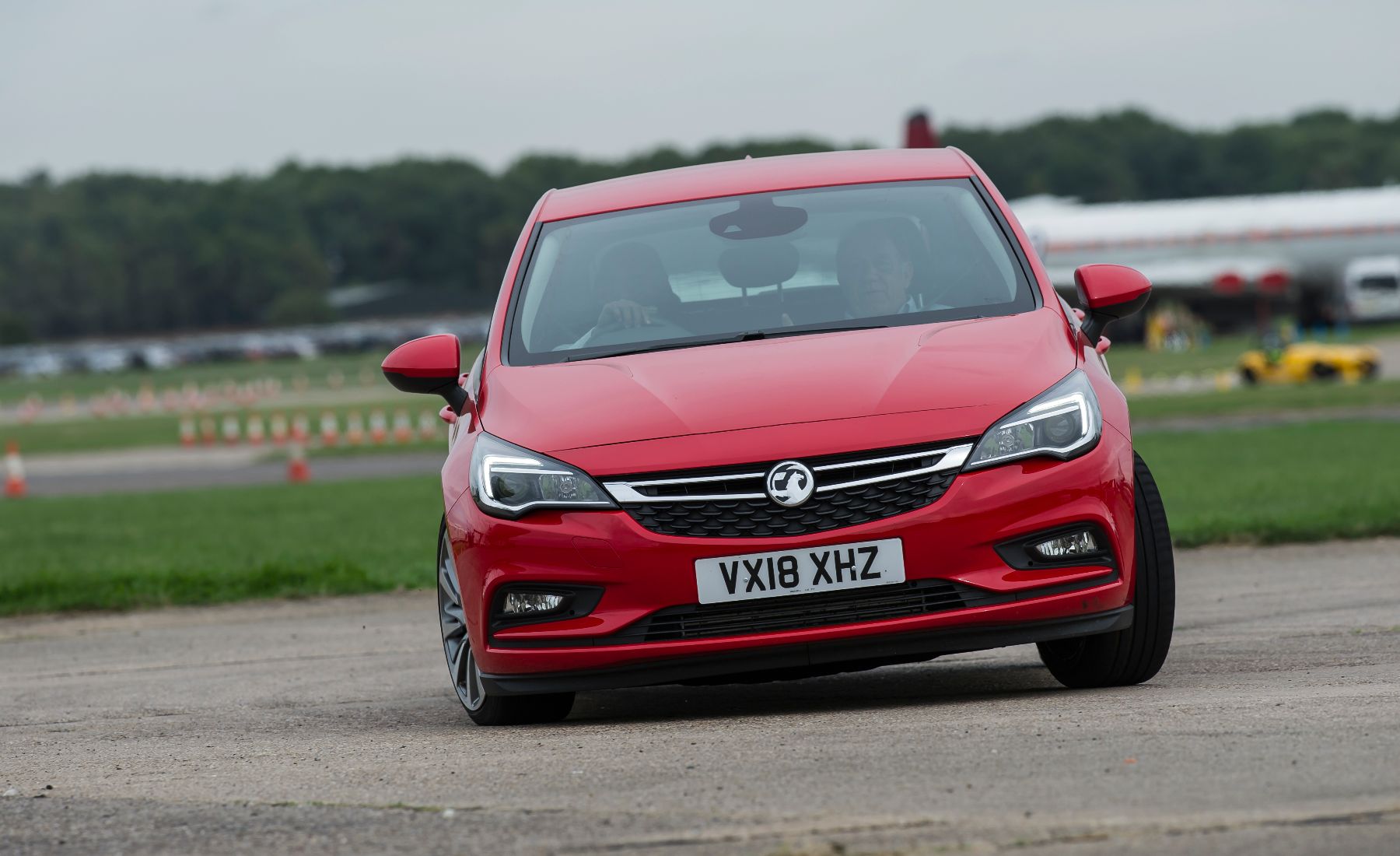 It’s the same when cornering. Turn in hard, as late as possible, and you can expect the car to roll a bit, taking a few milliseconds to settle onto the side that’s loading up. Rob would have you turn ever so slightly first, a matter of single degrees of lock. At speed, that achieves a weight transfer of about 10-20kg onto the side that you’ll be leaning on. Once you turn in properly, milliseconds later, the suspension system is pre-tensed and ready for the full force of cornering.

It all makes sense, but that’s not the mind-blowing thing. As with the computer systems not being able to tell you how to perfectly calibrate an F1 car’s shift, nor can they tell you what’s happening as you’re cornering harder and braking quicker due to pre-tensioning.

You’re lapping tangibly quicker, but the lines on the graph show very little difference. It’s a ripple effect, the origin of which is almost imperceptible to even the most advanced of digital eyes. 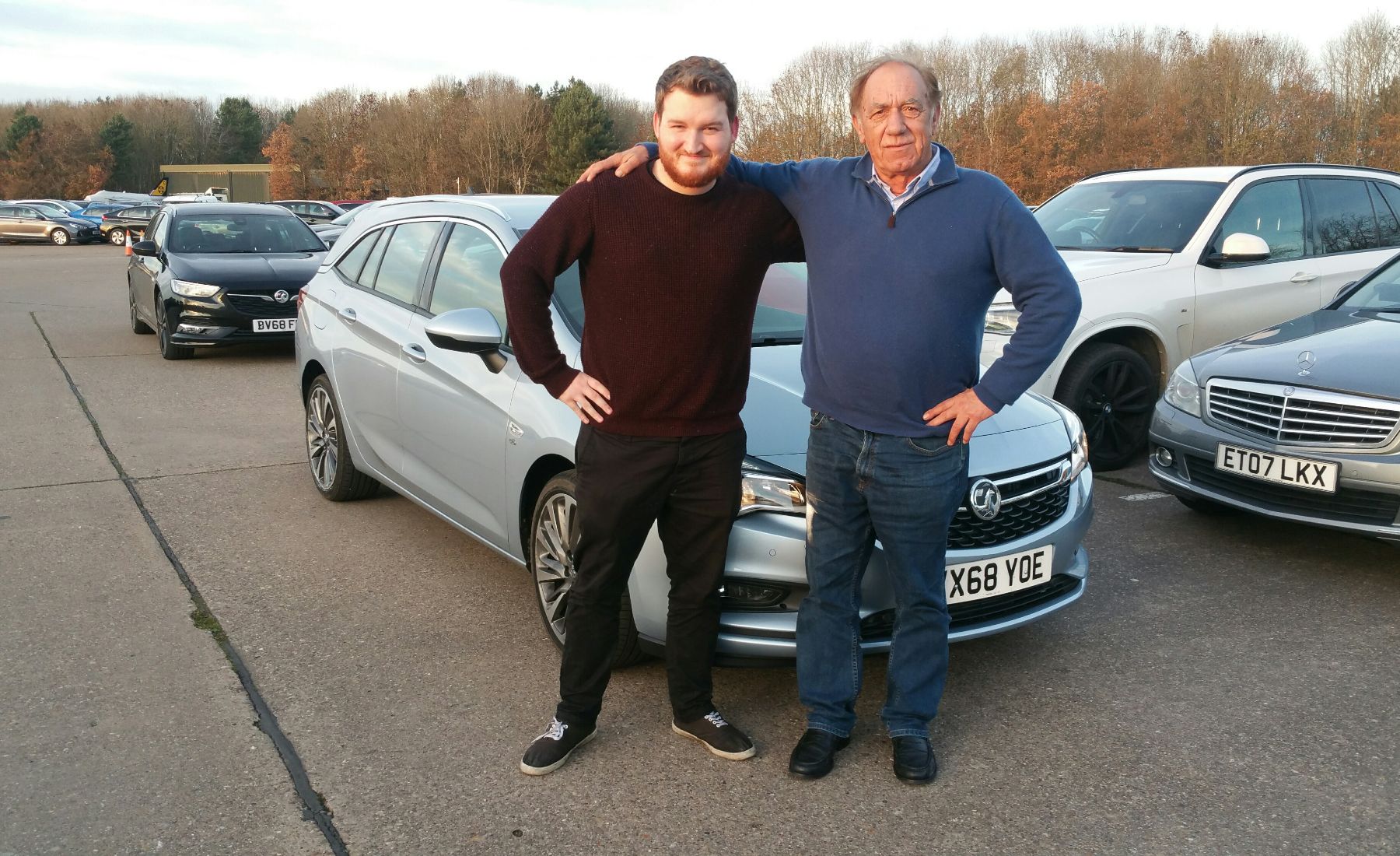 Against the clock: the result

Pretty incredible, if we’re honest. The first proper lap that I could say I was proud of was a 1min 43sec. That compares to Rob’s original 1min 29sec benchmark. After some practice, some lunch, a few pep talks and the times tumbling all the time, I got down to 1min 33sec.

The sensation is quite incredible when you put some of these techniques into action and the results are evident in the speed at which you approach the next corner. I had heel-and-toe functionally down before getting in, but the Flat Car idea was a revelation.

It’s actually quite terrifying to realise how fast you’re suddenly going. Hence the best of the best get into a ‘zone’ of sorts. 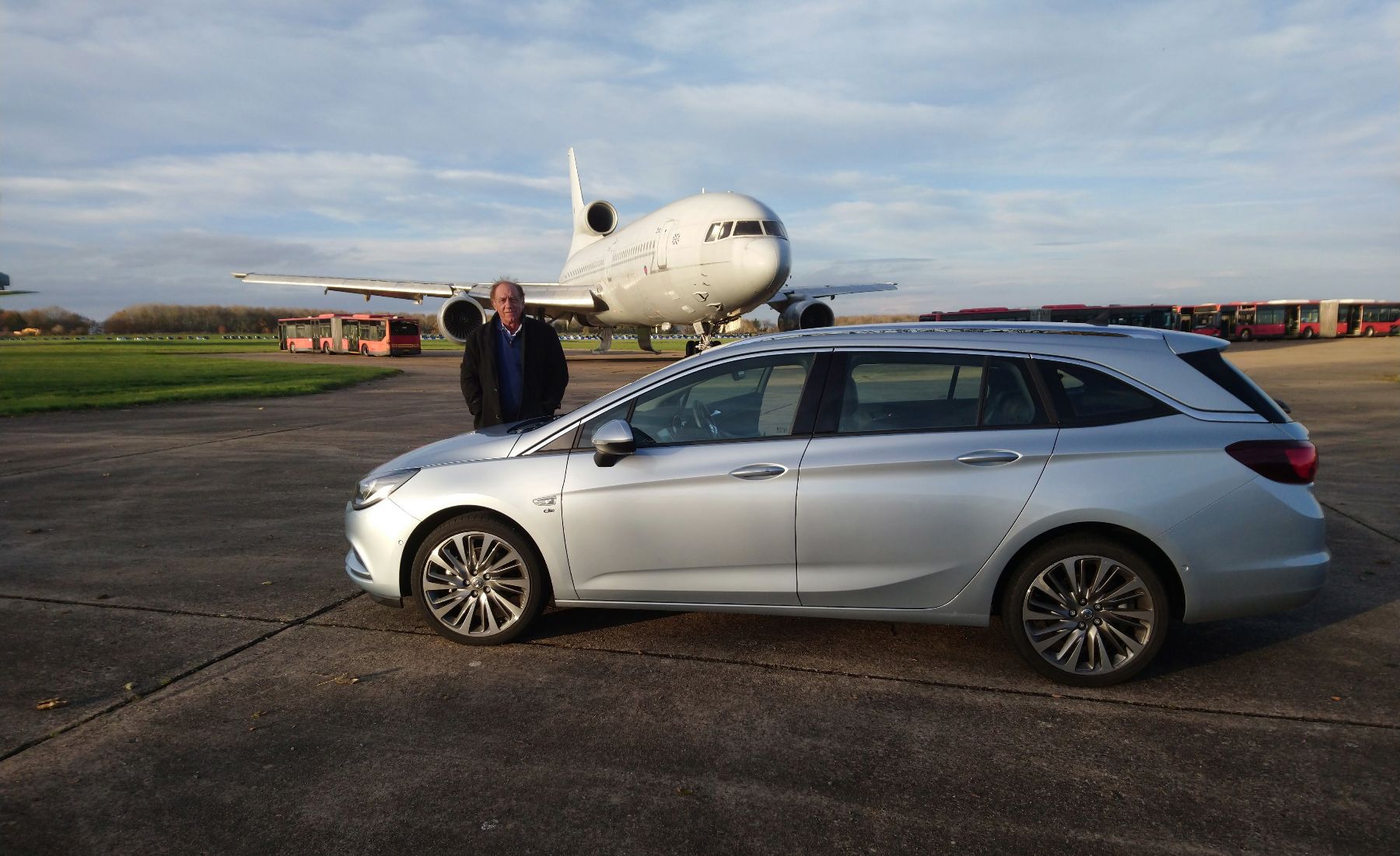 We’re told top drivers come for days and weeks at a time, and return multiple times year-round, to keep their heads in the game. Perfection is a moving target, after all. Even a day was enough to significantly refine my ham-fisted helmsmanship and set in some serious wisdom.

Then there’s the car. These Vauxhalls have been taking this race-pace day-in, day-out for years. They take all the abuse in the world without a fuss. That’s a big testament to cars that often get their share of stick.