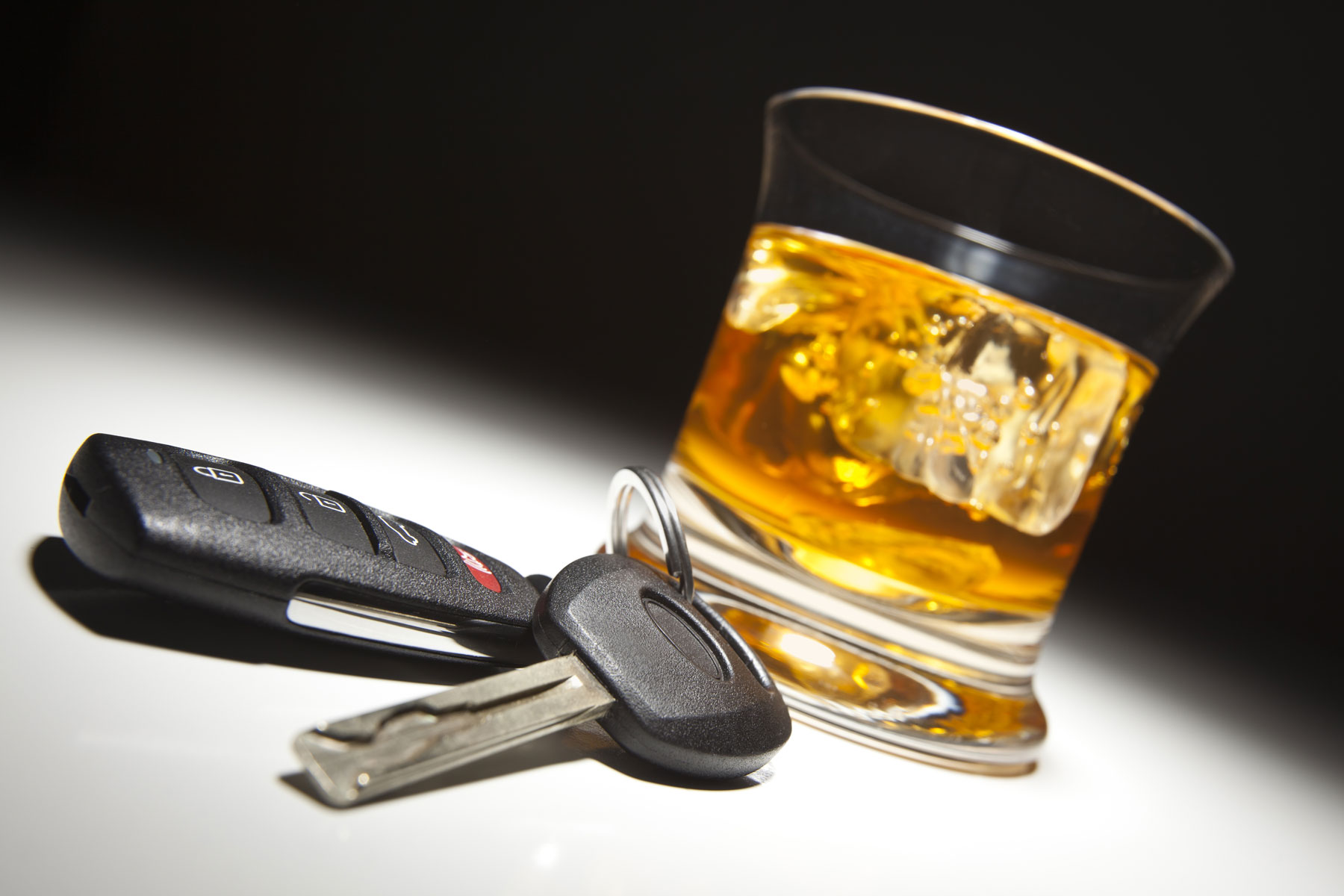 Campaigners are calling for the driving test to be overhauled, following the news that drink-drive casualties are at a four-year high.

Figures released by the Department for Transport show that an estimated 9,400 people were killed or injured in drink-drive accidents in 2016 – a rise of seven percent from 8,470 in 2015. This is the highest number since 2012.

Meanwhile, the total number of accidents where at least one driver or rider was over the alcohol legal limit rose by six percent to 6,070 in 2016.

The news has prompted Suzannah Robin, alcohol and drug safety expert at AlcoDigital, to call for improved driver education and an overhaul of the driving test.

“The issue isn’t how much alcohol you might consume, but if you have any alcohol in your system at all. Even just one drink means you are three times more likely to cause an incident,” said Robin.

“The problem is this information isn’t being highlighted or filtering through quickly enough because drink-drive limits aren’t immediately clear, and blood or breath alcohol stipulations are often quite meaningless to the general public.

“However, what is clear from research is that driving with any alcohol in your system is simply not safe.”

Drivers unaware of the pitfalls

“Roadside testing for drug-driving is still in its infancy, and with the recent changes in law for medicinal cannabis, it’s important that drivers are aware of the potential pitfalls associated not only with illegal drugs, but those that are prescribed or available over-the-counter.

“My recommendation would be that a compulsory drugs and alcohol session and video – similar to the current speed awareness courses – be introduced that all learner drivers will be required to attend, and will later be questioned on.”

Being in charge of a vehicle while above the legal limit or unfit through drink could leave to three months’ imprisonment, a fine of up to £2,500 and a possible driving ban. Causing death by careless driving could lead to 14 years in prison.

For more information on drink-driving penalties, visit the government website.