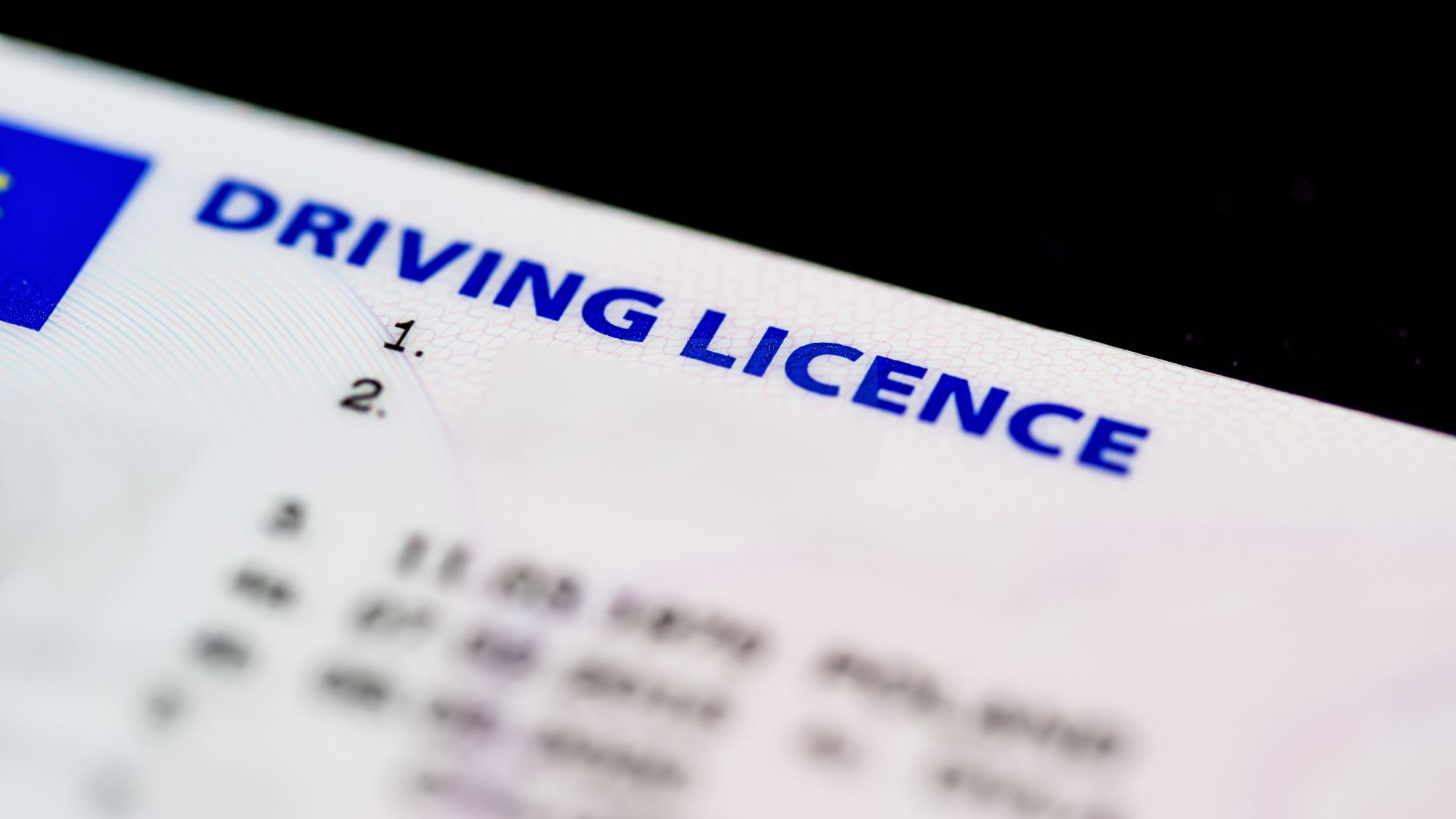 New data obtained through a Freedom of Information (FOI) request to the DVLA reveals how many drivers have lost their licences on medical grounds in the past five years. 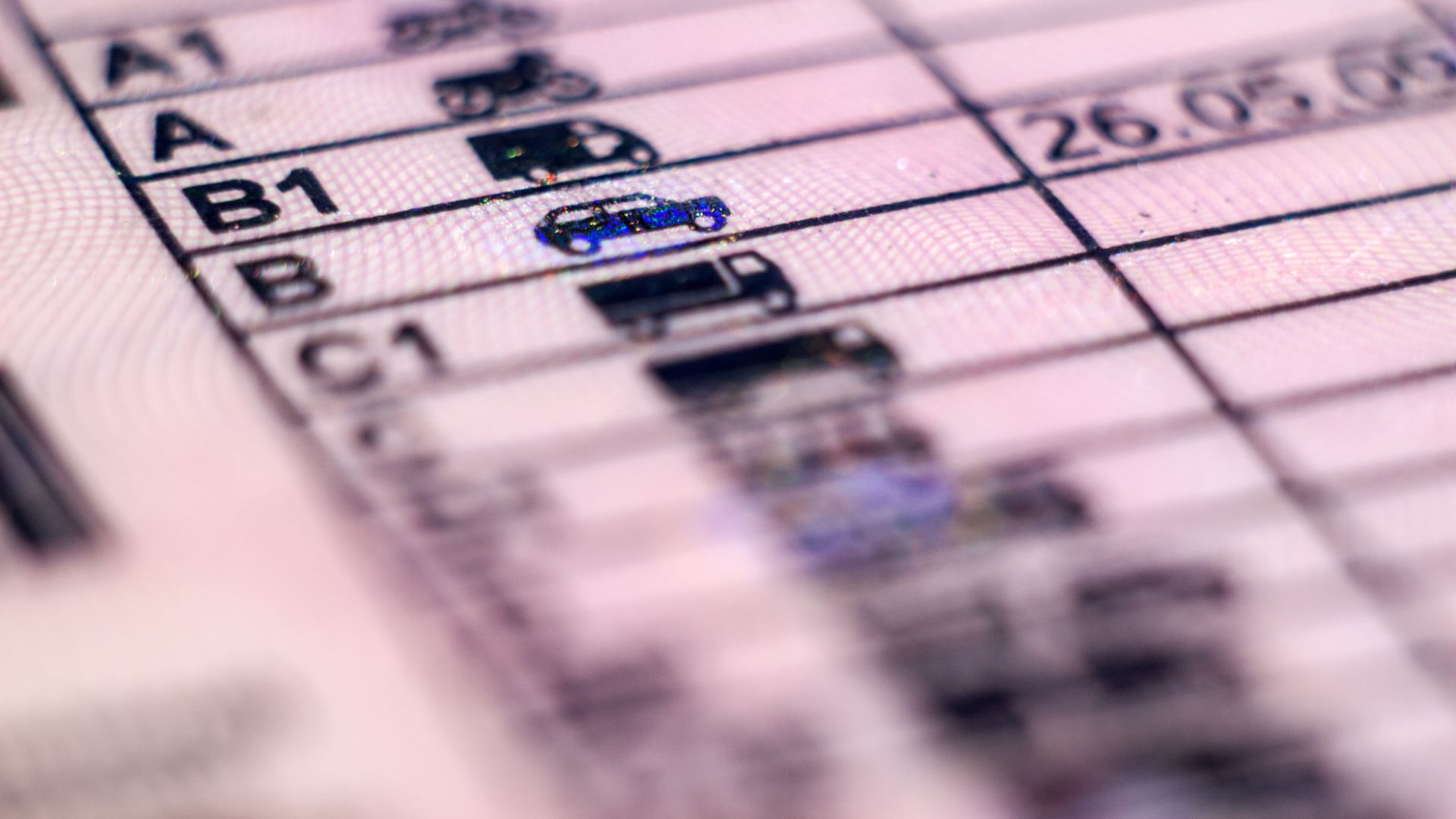 So far this year, more than 40,000 drivers have been taken off the road. The most common reason for revocation is alcohol. It accounts for 15 percent, or 5,450 drivers.

Nine percent of licence revocations so far this year were due to mental health, totalling 3,268.

Sleeping at the wheel

In the last 18 months, 2,865 car and motorcycle drivers/riders have lost their licences due to sleep-related conditions.

Over the same period, 920 bus and lorry drivers were removed from the roads for the same reason. 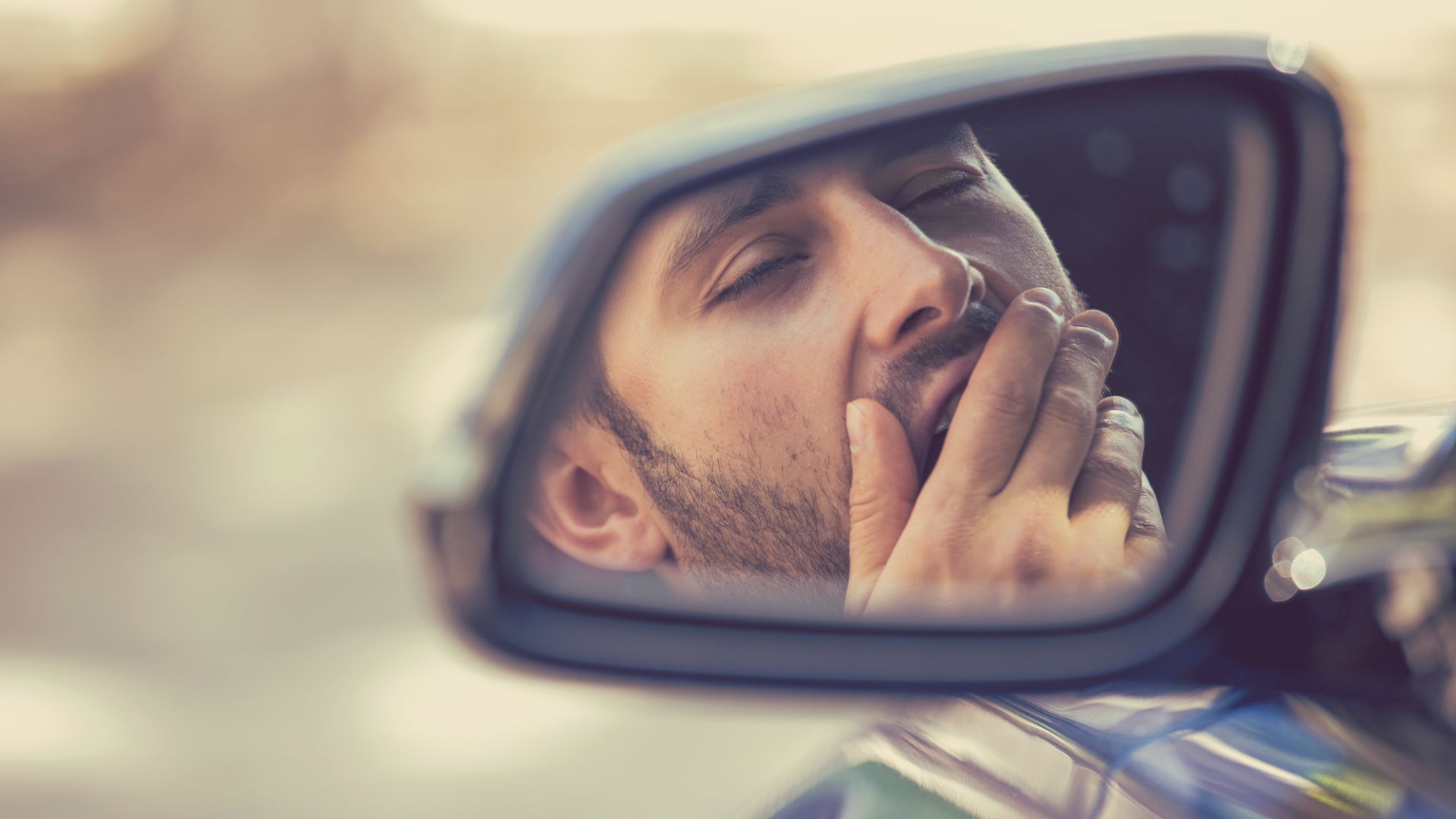 “These figures make for quite frightening reading, but they could be just the tip of the iceberg,” said Alex Buttle, director of car comparison website, Motorway.

“With so many of us reliant on our cars for work and pleasure, there will be drivers on the road who think it’s worth the risk to keep quiet because handing in their driving licence could mean losing their mobility, their job and not seeing their family and friends.”