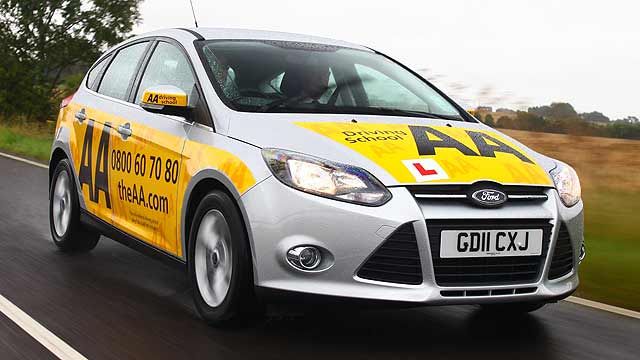 The cost of a new driver’s first driving licence will fall from £50 to £34 under new plans announced today by the government.

The proposed plans, which should become policy by the autumn, would save motorists £18 million a year and have been facilitated by ongoing efficiencies within the DVLA: reflecting this, the savings for online applications are more than double that for people applying via the traditional paper method.

New transport minister Claire Perry made the announcement as part of plans to reduce the cost of motoring, especially for new drivers.

“I’m pleased to say that we are planning to save drivers £18 million a year by cutting licence fees, thanks to the DVLA making significant savings to their running costs.”

Consultation for the fees reduction begins in four weeks’ time, on 25 August 2014, and the government aims to introduce the new fee structure by the end of Otober.