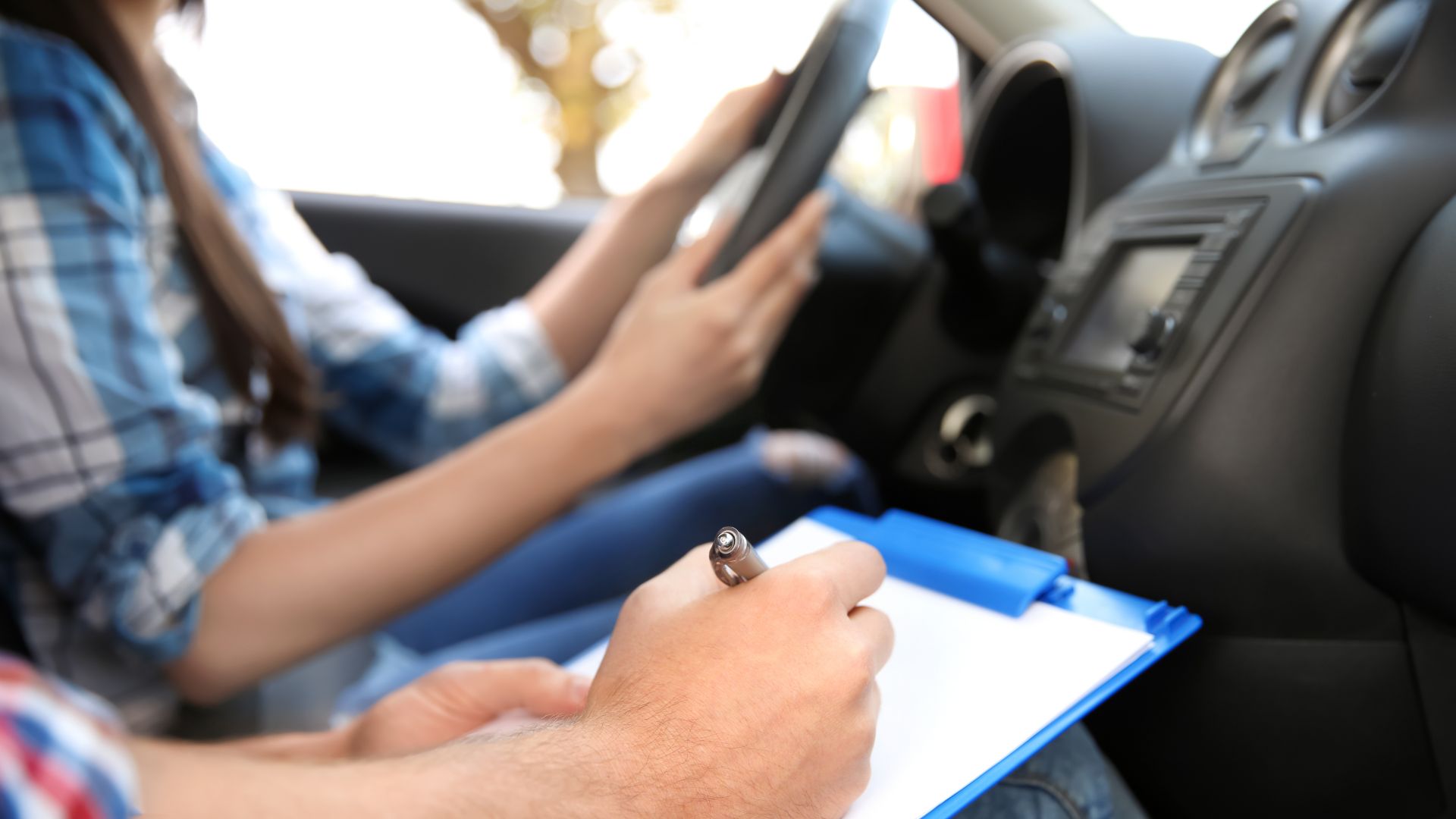 A new survey indicates that 53 percent want the minimum driving age raised from 17 to 18. That compares with just five percent who want it lowered to 16.

Meanwhile, 42 percent said the legal driving age should stay as it is.

The survey of 2,000 British people by Veygo made up part of the Learner Drivers Report. It also found that learners between 16 and 25 usually pass on their third attempt. For older age groups from 26 upwards, most past pass first-time.

Should drivers be re-tested? 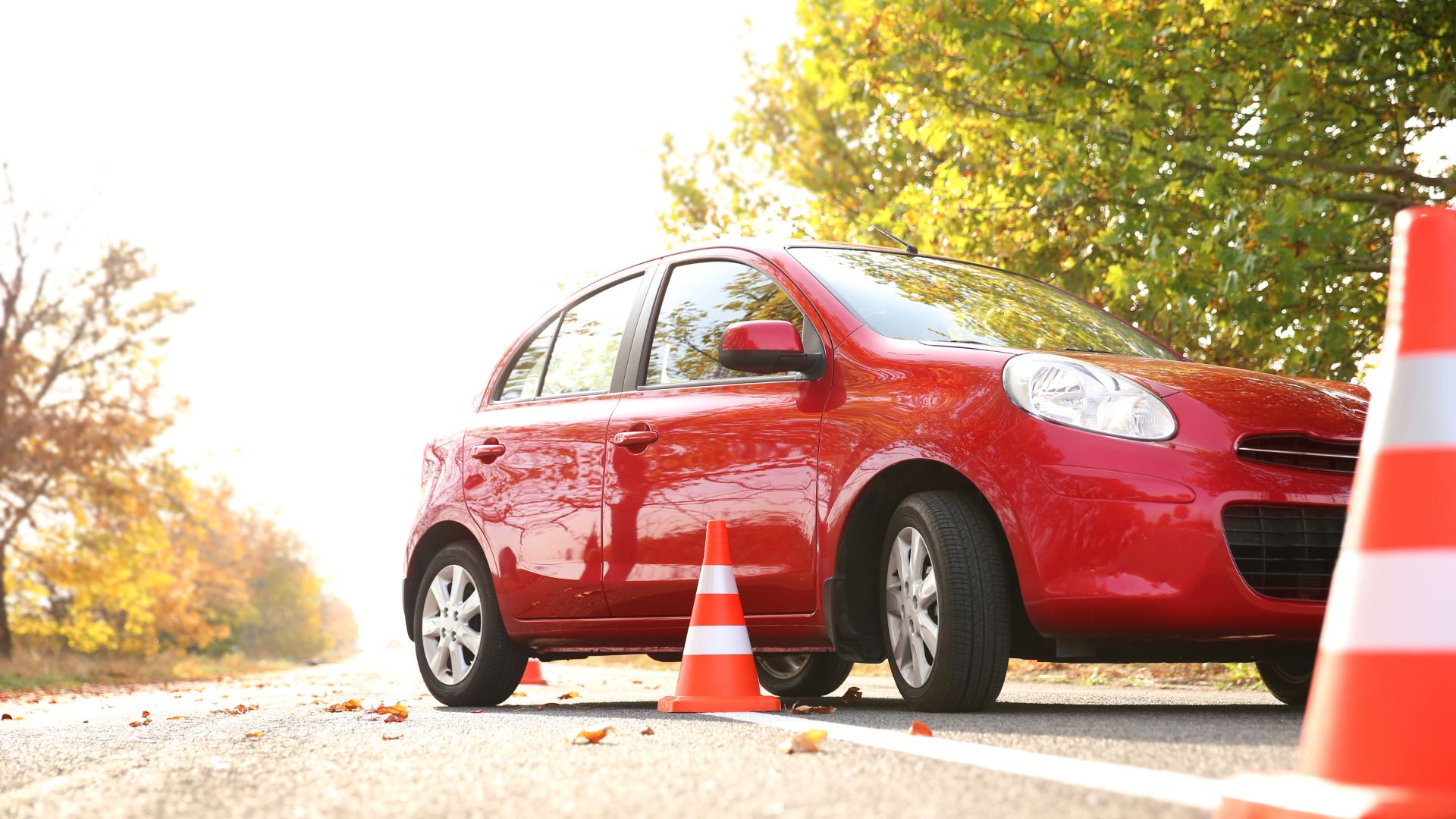 Another point of contention was whether drivers should retake the test later in their driving career. Overall, a retake was favoured, with 47 percent saying there shouldn’t be retests.

One in five said drivers should be re-tested every 10 years, while the same percentage favoured every 20 years. Perhaps surprisingly, just 15 percent said a retest should take place when drivers reach retirement age.

Is it getting tougher to pass the test? 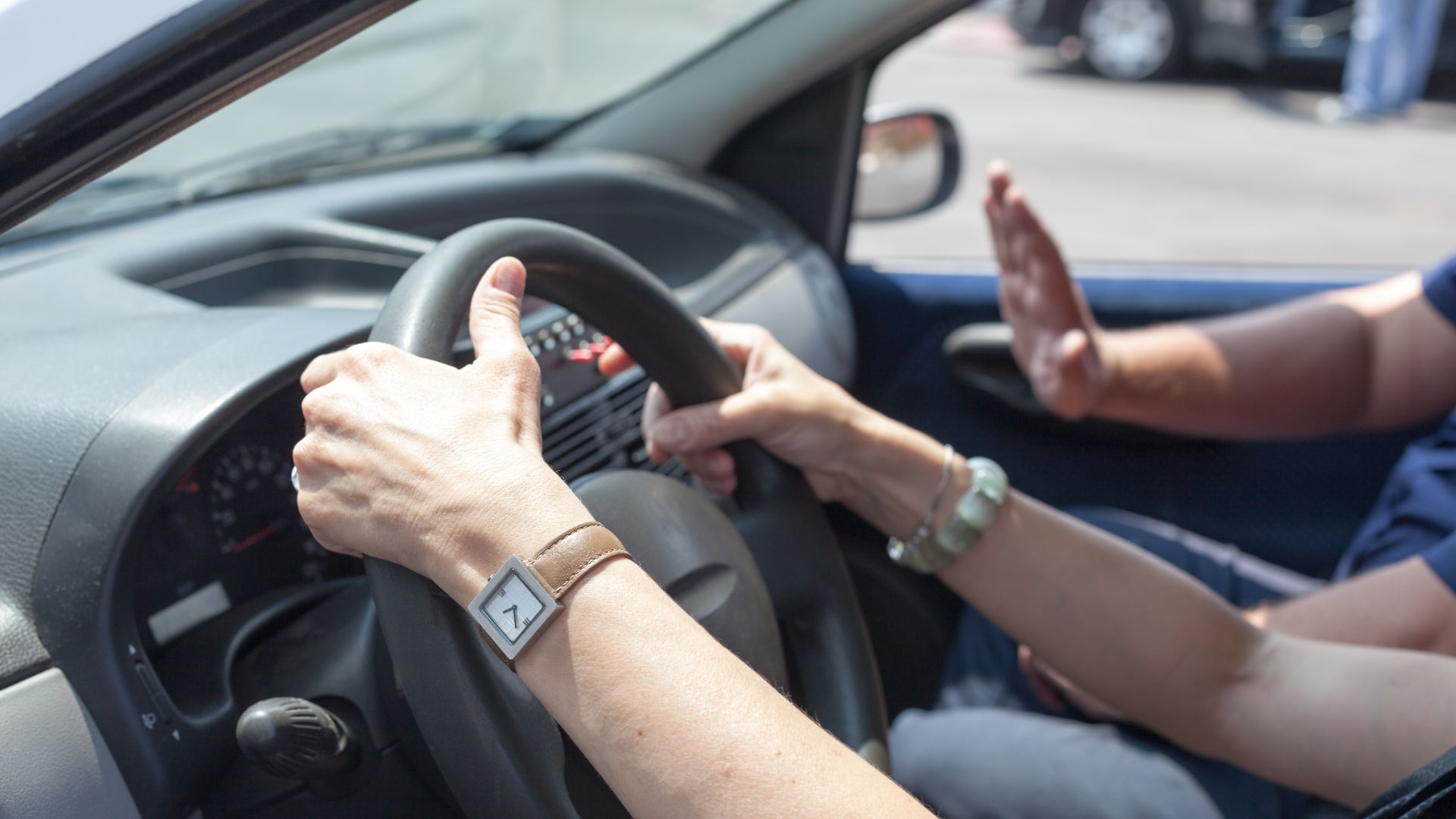 Popular opinion says that the driving test is getting more difficult. Indeed, recent years have seen the introduction of new areas of examination.