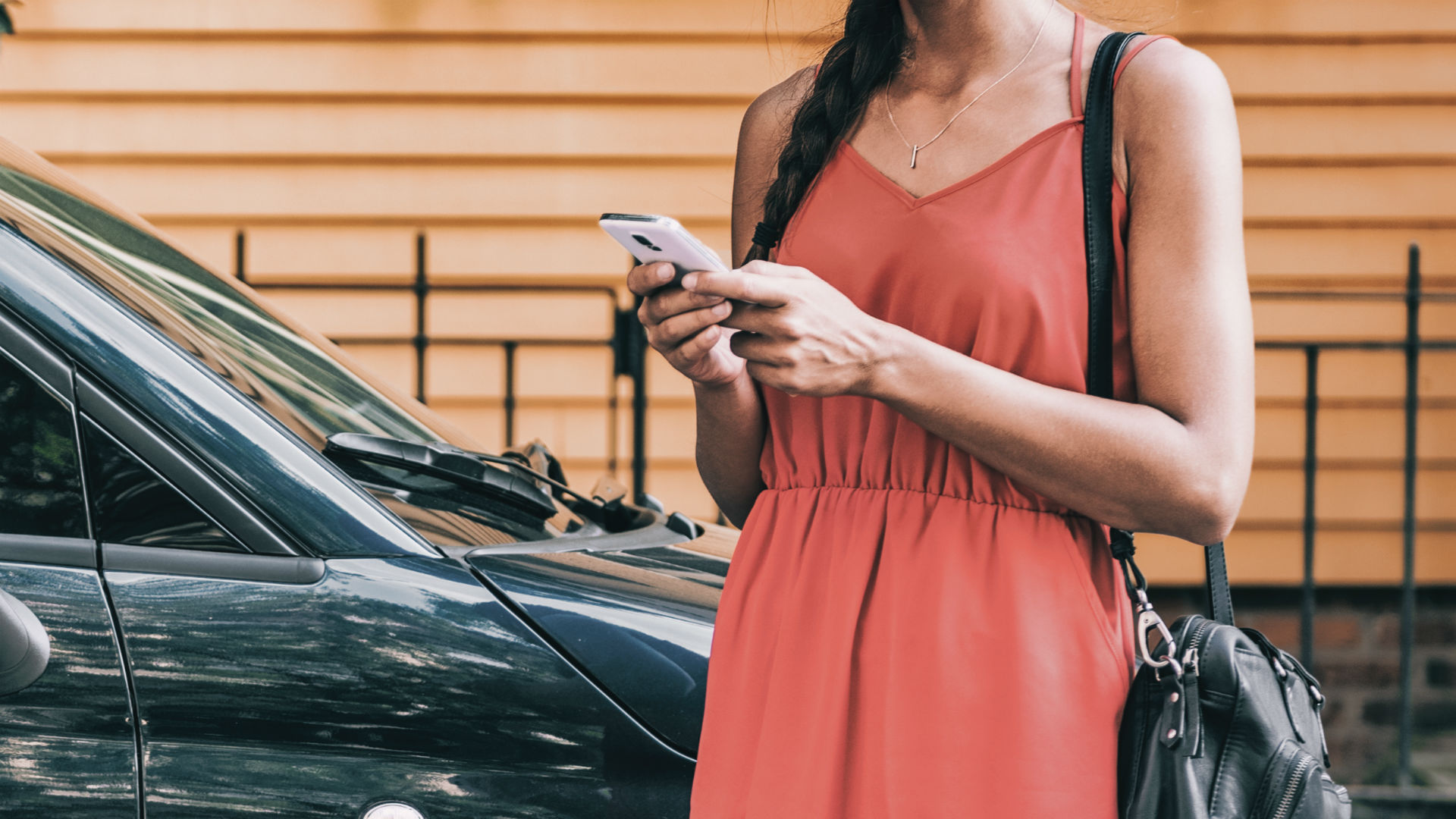 Drivers are being warned against offering lifts home in exchange for cash this Christmas. This follows reports of young people offering transport on social media.

Private car insurance policies typically prohibit passengers carried in the course of a business for hire or reward.

Last week, it emerged that illegal taxis are operating in Pembrokeshire. Over the coming weeks, the local council and Dyfed-Powys Police will be targeting individuals suspected of acting illegally as unlicensed taxi drivers and offering ‘cheap lifts’.

Councillor Phil Baker said: “I would urge everyone not to accept these offers regardless of how attractive the fare may sound.

“You may be compromising your safety and the consequences could be devastating.”

Drivers offering lifts in exchange for payment are not insured and face a fine or ban if caught. Despite this, a BBC investigation found some people are making around £50 a week from lifts.

Churchill says a ‘driver is not permitted to make a profit from providing a lift’, but a ‘contribution from passengers can include an appropriate amount towards depreciation and wear and tear’.

However, ‘fares’ must be decided in advance, and the driver is ‘not permitted to act as a taxi, picking up strangers along the route’. 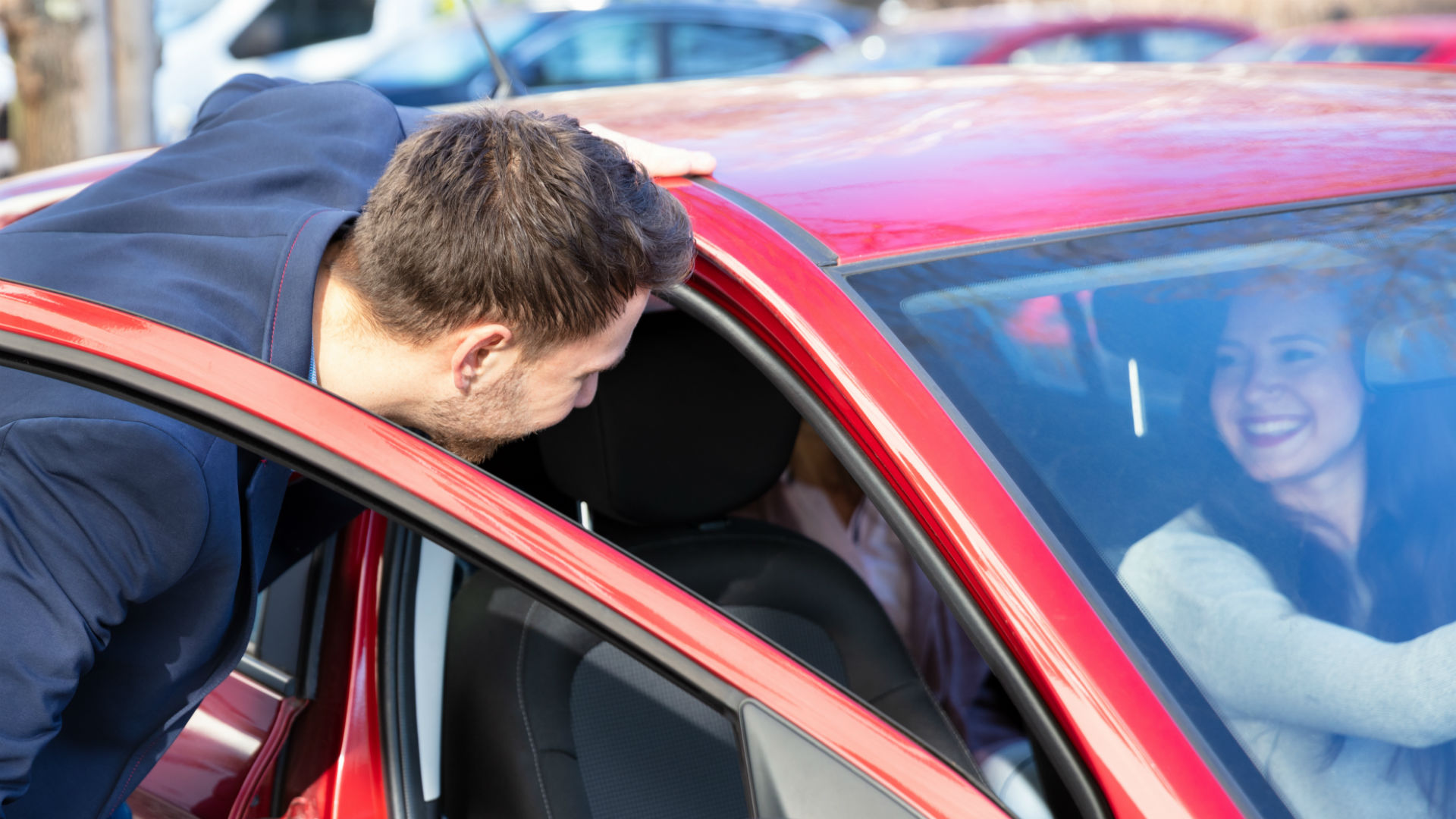 Lee Griffin, CEO and co-founder of GoCompare,said: “The rising cost of motoring, coupled with the current financial squeeze for many people has made lift-sharing an attractive proposition. Most insurers will allow genuine lift sharing and there are loads of legitimate schemes across the UK.

“But drivers are not allowed to make a profit from their passengers and can only charge enough to cover petrol and other costs.

“If drivers make a profit, insurers are likely to class the lift-share as a taxi service, for ‘hire and reward’ and invalidate their policy. As well as the driver breaking the law, passengers are left incredibly vulnerable by illegal taxis and people need to be aware of the dangers.”

A spokesman for Dorset Police added: “Before offering a lift in exchange for money, you should speak to your insurance company as this could invalidate your insurance and may result in your vehicle being seized by police, a fixed penalty or prosecution resulting in a fine, points on your licence or disqualification from driving.”