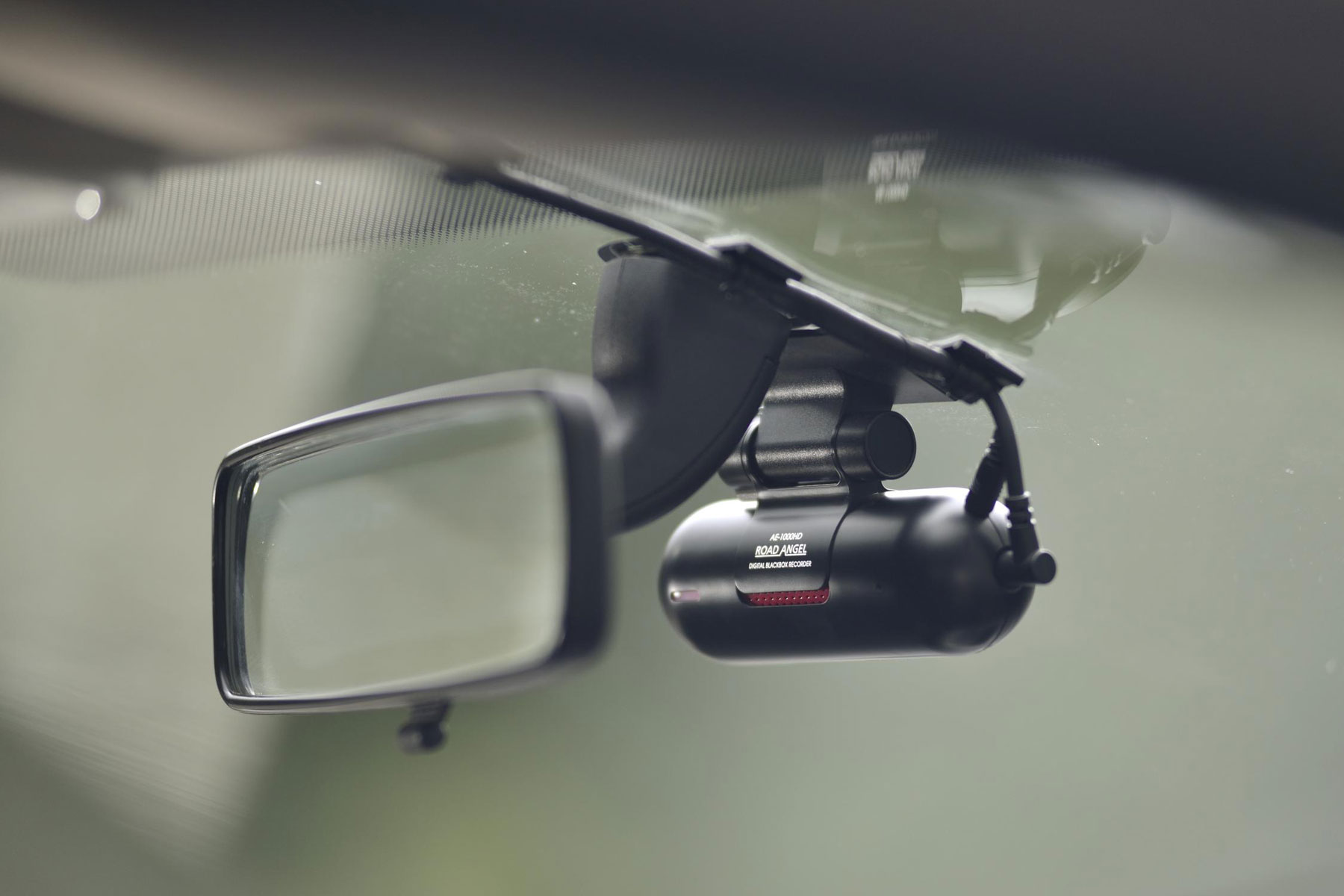 Twenty-five per cent of UK drivers would be happy to see dash cams in cars made compulsory, according to research conducted by Go Compare.

This follows a study earlier in the year, which found that just 19 per cent of dash cam footage is actually used.

The footage recorded can be used for insurance purposes to help prove who was at fault following an accident, but is often uploaded to social media or embedded into online news stories to highlight examples of bad driving.

Just under a third of drivers believe dash cams should be fitted to new cars, while around a half of those surveyed said they would be happy to have a camera installed in their car. Just eight per cent said they wouldn’t have one.

Matt Oliver, a spokesperson for GoCompare, said: “Dashboard cameras give a driver’s eye view of the road ahead, the footage they record can be valuable to insurers, police and the courts as evidence following an accident. In addition to capturing images, many cameras use GPS to record speed and location.

“Insurers are increasingly aware of the benefits of dash cams with several offering a discount to drivers who use them. Unlike telematics policies, insurers don’t use dash cams to monitor overall driving performance, but footage captured showing how a crash occurred could be useful evidence following an accident.

“Clear evidence from a dash cam can benefit both the insurer and the policyholder by helping to speed-up claims and deliver a fair outcome.

“For example, by making it possible to determine the ‘at fault’ driver in an accident, camera footage may help to reduce the number of knock-for-knock settlements whereby each insurer pays its own policyholders regardless of liability, which could help drivers protect their no-claims bonus.”