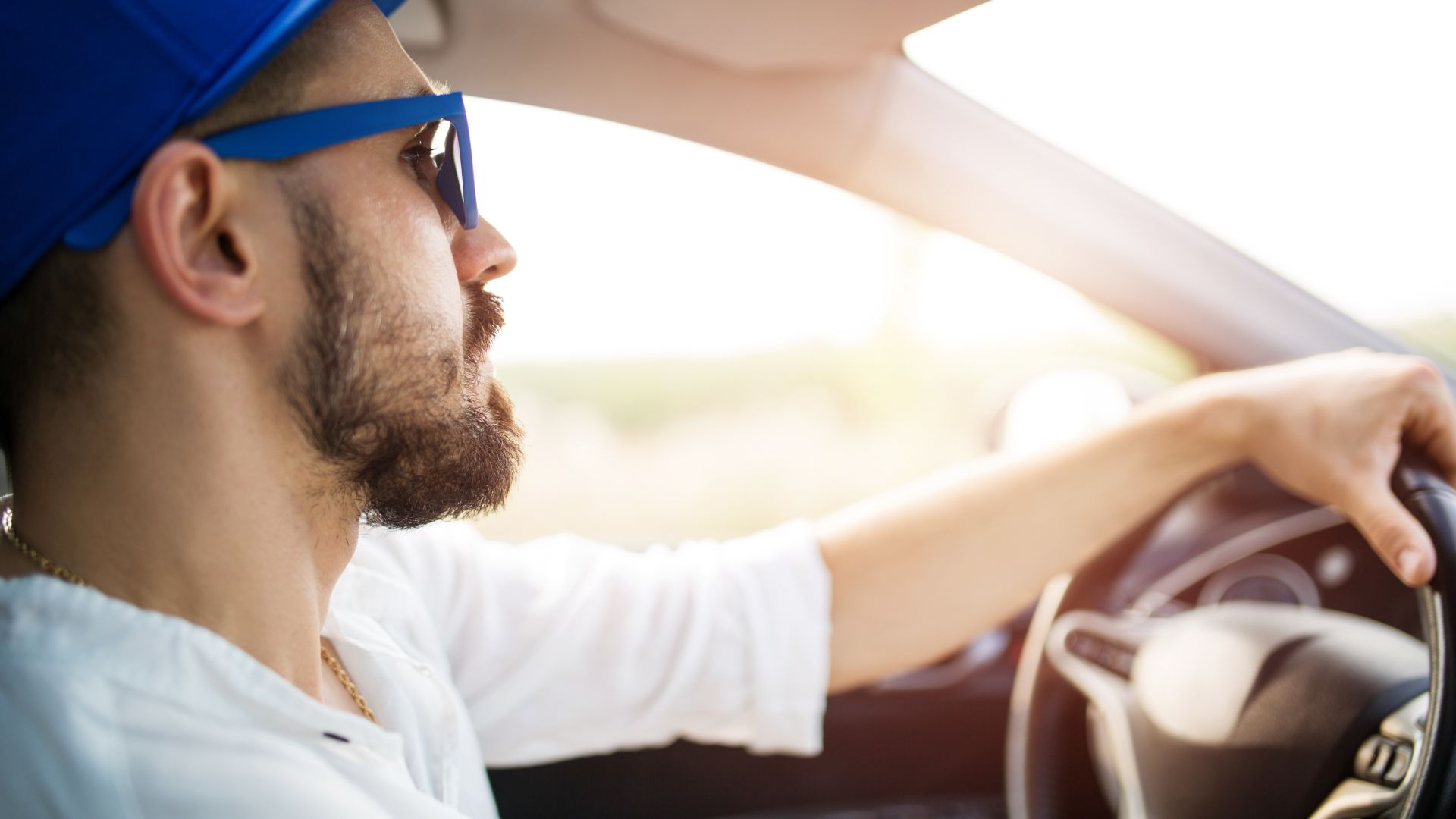 New research reveals that 82 percent of newly-qualified drivers have made a mistake that would see them fail their test, if under examination at the time.

In spite of this, 57 percent of newly-passed motorists would describe themselves as a ‘good driver’. No wonder 81 percent of parents say they’re worried when their children get behind the wheel. 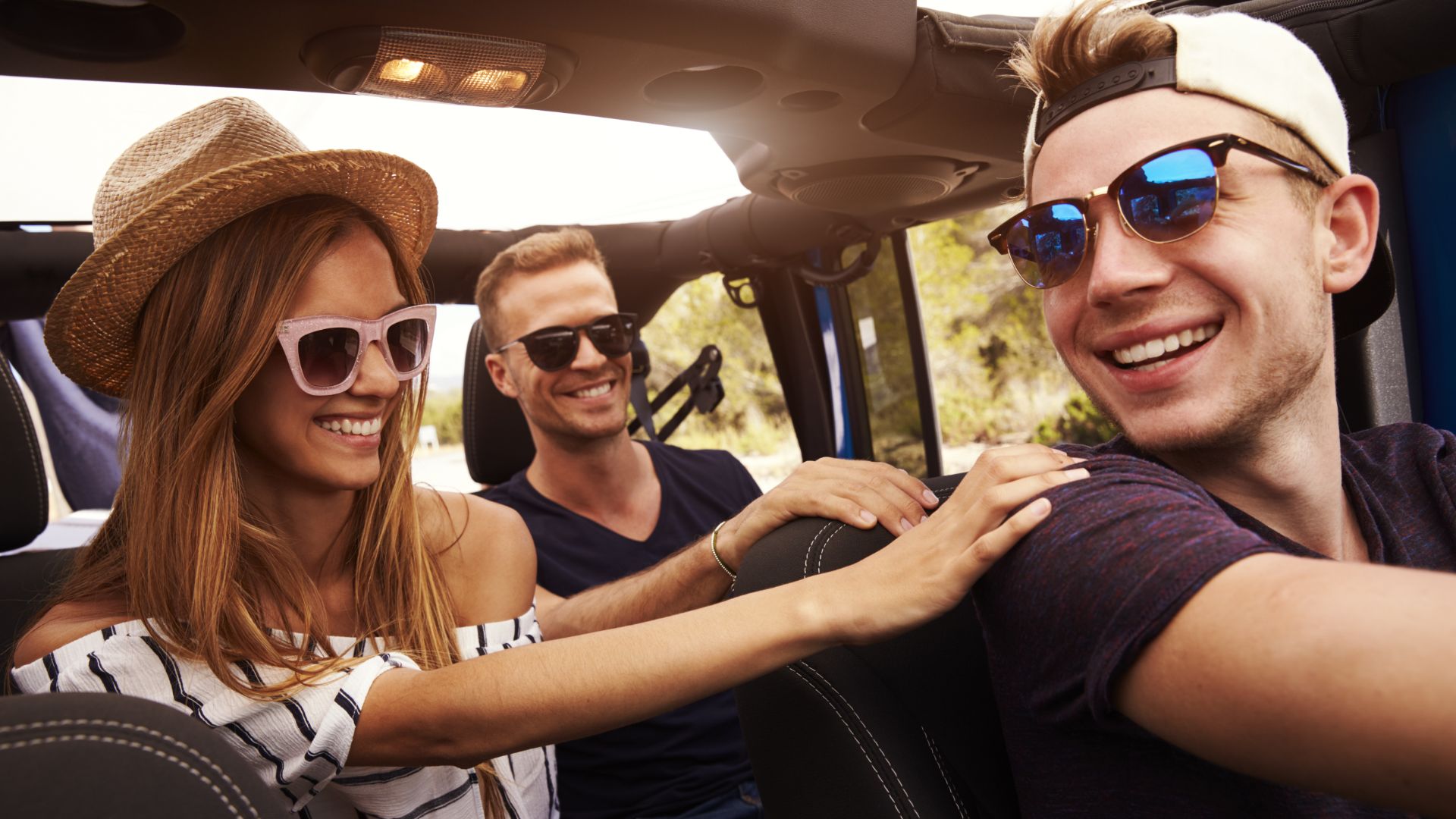 So, what mistakes are new drivers making? These are only what is admitted to, but getting distracted, including by in-car media, was cited by 35 percent. A further 33 percent said hesitant or nervous driving, 20 percent said both not using their mirrors and speeding, while 17 percent said they had experienced road rage.

Overall, 44 percent of new drivers said they were paranoid about making mistakes, while 42 percent said that they felt intimidated by other drivers. But parents aren’t afraid to speak up: 97 percent said they’d voice any concerns from the passenger seat.

Navigation and dashcam company Garmin, which commissioned the research, has teamed up with road safety charity Brake for its ‘Eye on the Road’ campaign. 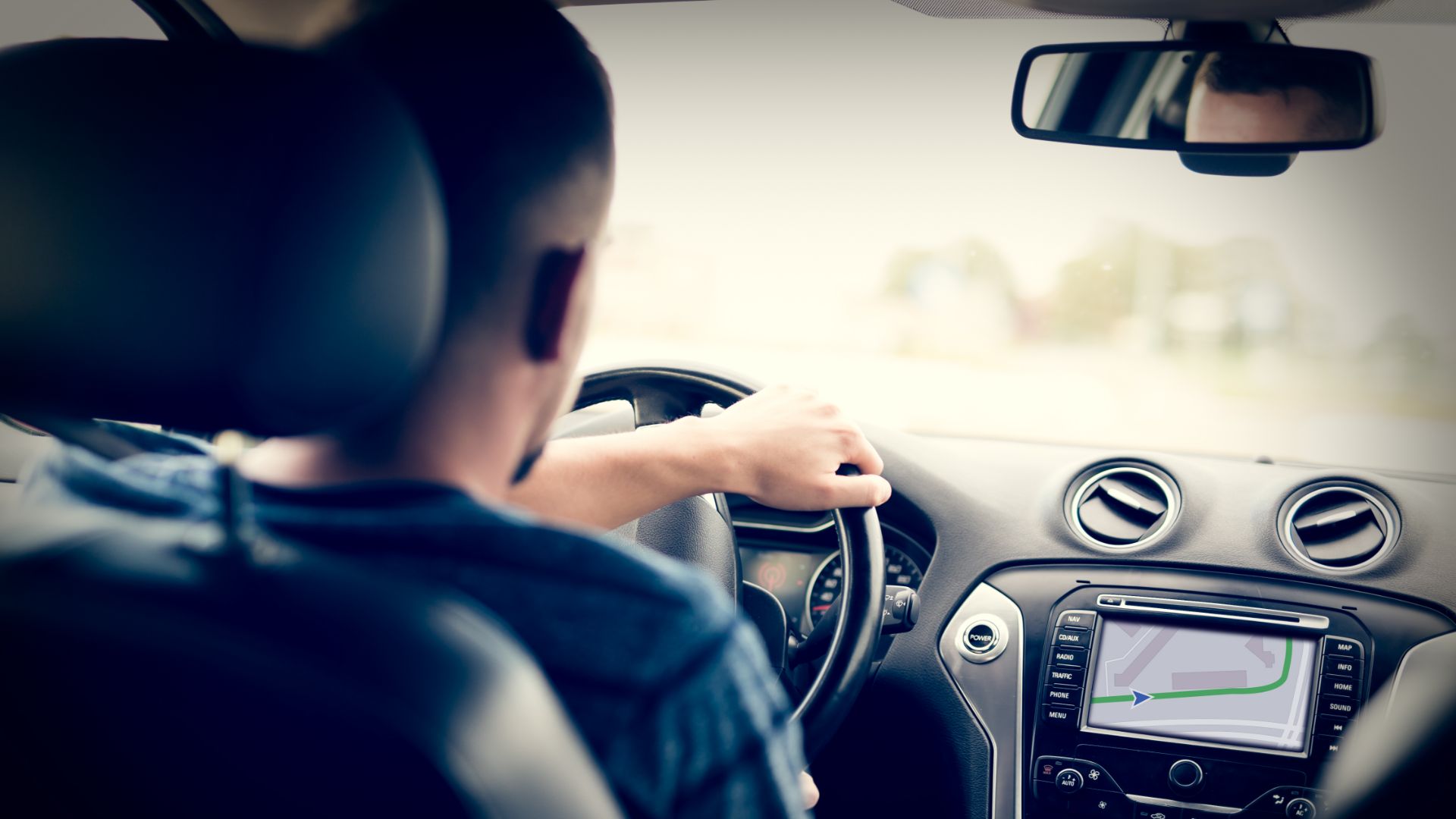 “Our study has revealed a shared concern between parents and young drivers which shows just how dangerous our roads can be,” said Jon Oliver, MD of Garmin UK and Ireland.

“Garmin’s Eye on the Road campaign aims to help make roads safer by educating new drivers and offering them and their parents peace of mind regarding their safety behind the wheel.”