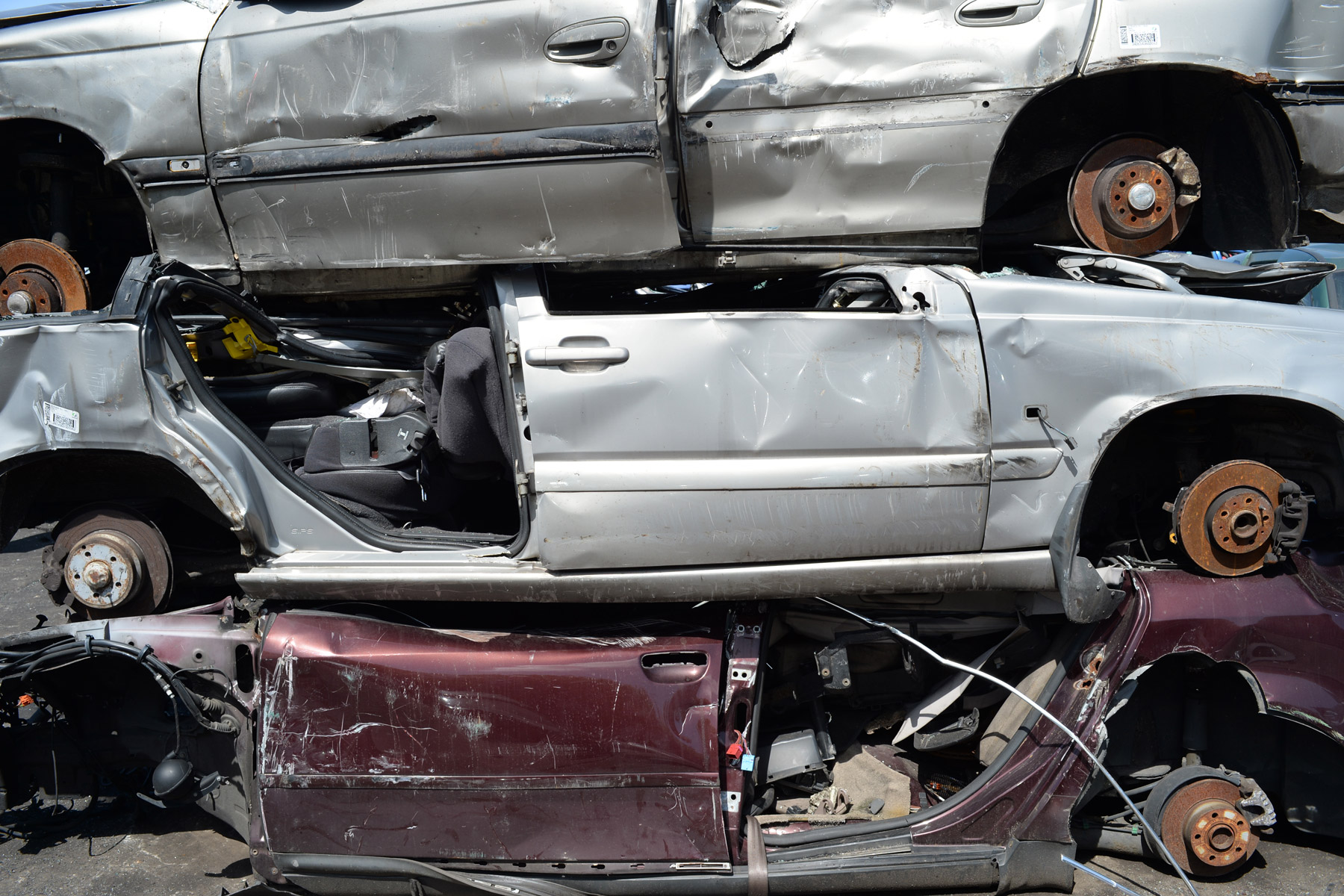 New regulations being enforced in Scotland from 1 September will ban scrapyards from paying for old cars in cash.

The new law is being introduced to cut down on scrap metal theft – and will require motorists to show identification when scrapping their vehicles.

The rules are being introduced under the Air Weapons and Licensing Bill, which also affects pubs, taxi firms and the licensing of air weapons.

Police chiefs have estimated the total cost of thefts of cable and metal from the nation’s infrastructure to be as high as £770 million.

Spokesperson Rebecca Currier said: “These operators will offer to pay cash for cars, but because they are unlicensed aren’t able to issue a Certificate of Destruction for the vehicle or correctly deal with the official paperwork to inform the DVLA that the car has been scrapped.”

If you fail to notify the DVLA that your car has been scrapped, you could be fined £1,000. If you scrap your car to a scrapyard operating illegally, you could also be responsible for any road or traffic violations carried out by the car while it’s still in your name.

The website also says that scrapyards that continue to operate in cash payments could also be operating outside regulations that are in place to protect the environment.

Currier added: “Cars need to be recycled properly so that hazardous materials such as oil and batteries are disposed of correctly. This should only be done at a scrap car recycling centre with an Authorised Treatment Facility (ATF) licence.

“The licence requires businesses to invest substantially in the necessary equipment and buildings required to recycle cars correctly – the current target is 95% of the vehicle. Illegal operators who do not possess this licence tend also to deal in cash payments so the change in law will assist in cracking down on them.”