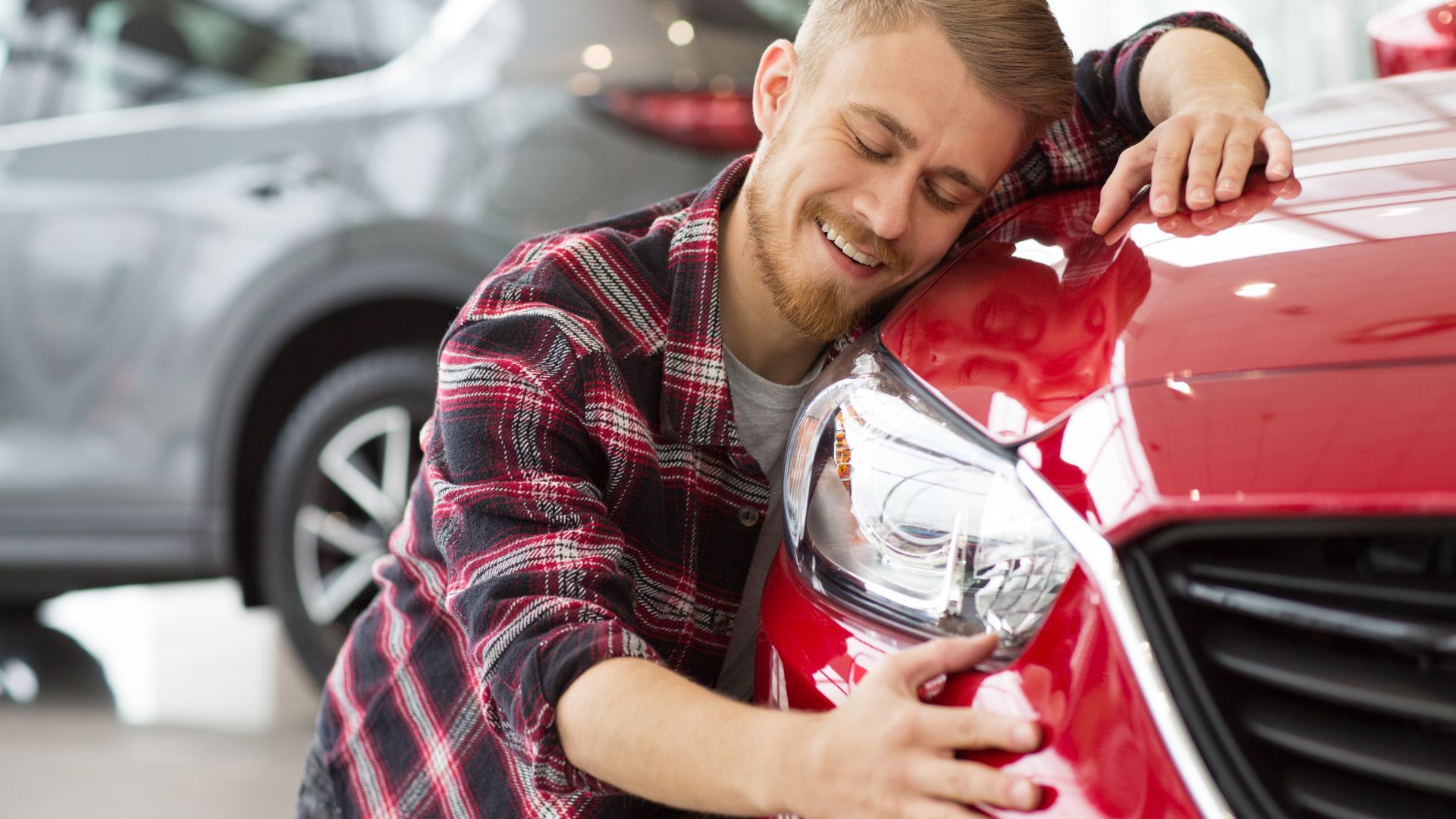 A survey of 750 drivers has revealed that many drivers love their car more than they do their partner. Some amusing reasons have been given. 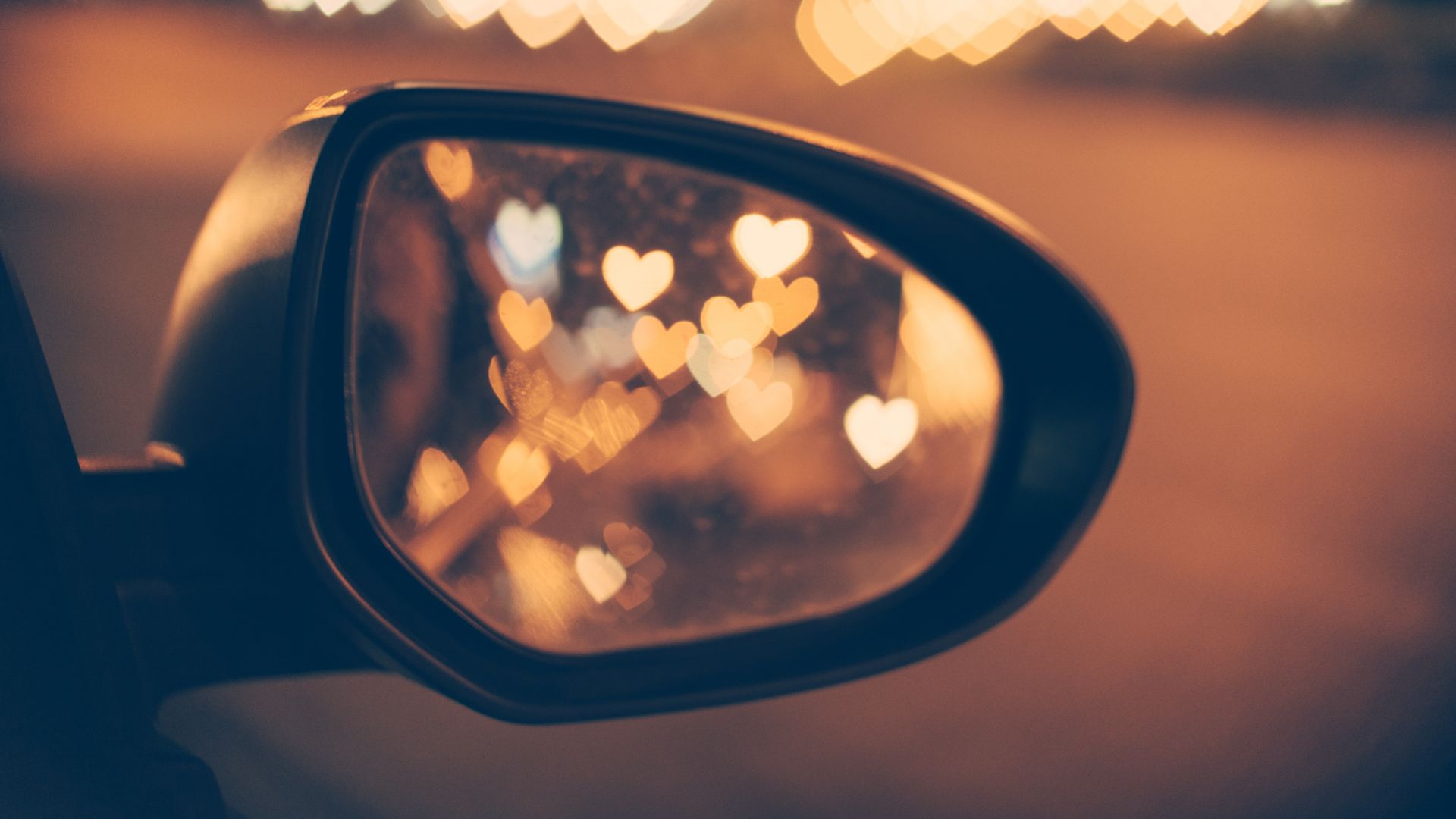 As for why they love their car this much, a variety of answers were given. Some understandable and some amusing. Thirty percent of respondents said their car makes them happy. A quarter said that “it never lets me down”. More than a fifth (22 percent) said that their car is “easier to handle”. Nineteen percent said “it’s cheaper to run”. Steady…

Another 18 percent said that “it doesn’t answer me back,” and 13 percent said simply, “I don’t have to buy it a Valentine’s gift”. Charming.

Drivers’ love for their cars often comes because we tend to personify them, especially with names. Fifteen percent of drivers said they had a name for their car, with ‘Baby’ being the most popular. Other curious names included Josephine, Freya, Chilli, Mervyn, Beast and even Elise. We wonder if there were any unimaginative Lotus owners in this group… 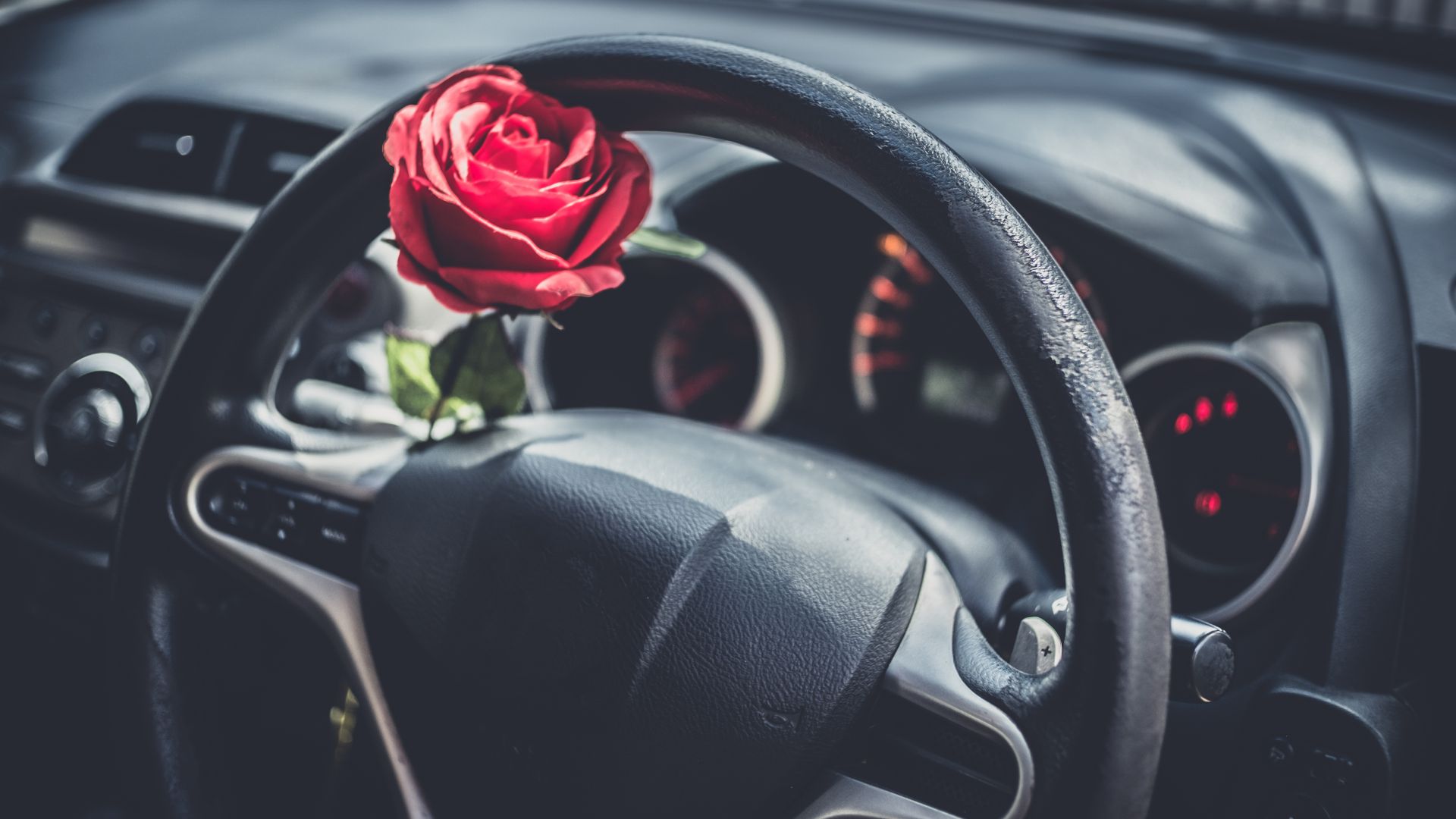 “Brits have always had a love affair with our cars and it looks like this is as strong as ever,” said Ben Wooltorton, chief operating officer of InsuretheGap.com.

“Our cars are one of the few places we can escape to away from the stresses of everyday life, so this Valentine’s Day maybe ditch the roses and chocolate and take a romantic drive instead?!”