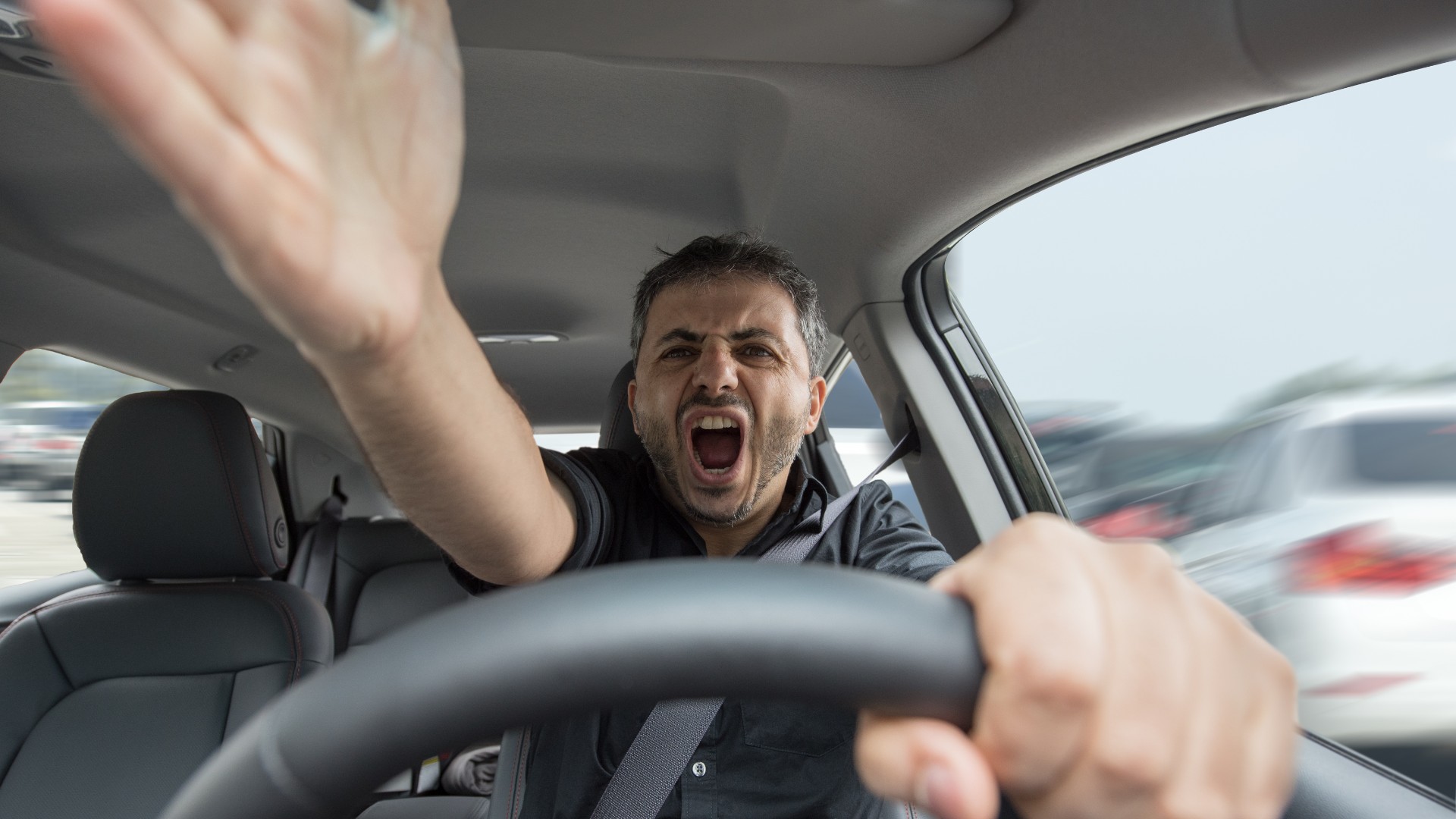 British drivers, it seems, are never short of something to annoy us. Now, InsureTheGap has come up with a list of what irritates us most when behind the wheel.

More than 1,900 UK drivers were surveyed to come up with the list. The most irritating behaviour, it found, is using a mobile phone (64 percent). Trailing it closely – so to speak – is tailgating (61 percent), while not indicating is third on 53 percent.

Being cut up (33 percent), inconsiderate parking (32 percent), no lights when they should be on (29 percent) and dangerous overtaking of parked cars (28 percent) round off the top 10. 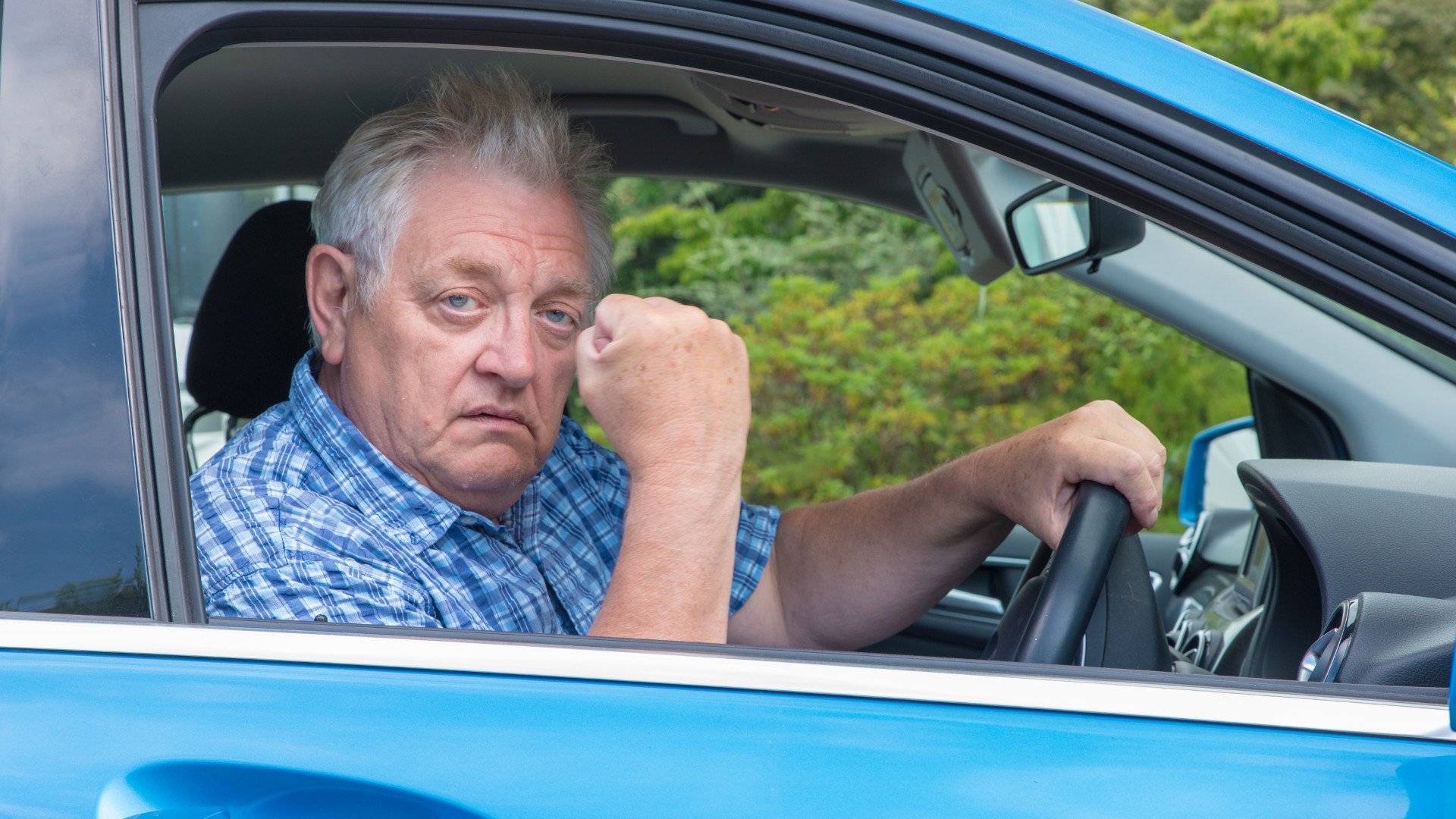 Indeed, UK drivers are annoyed by something around seven times on the average car journey.

“It’s interesting that mobile phone use is the chief bugbear for drivers even though it’s illegal,” said Ben Wooltorton of InsuretheGap.com.

“As well as penalty points and a £200 fine if you use a hand-held phone when driving, you can also lose your licence if you passed your driving test in the last two years, and be taken to court.” 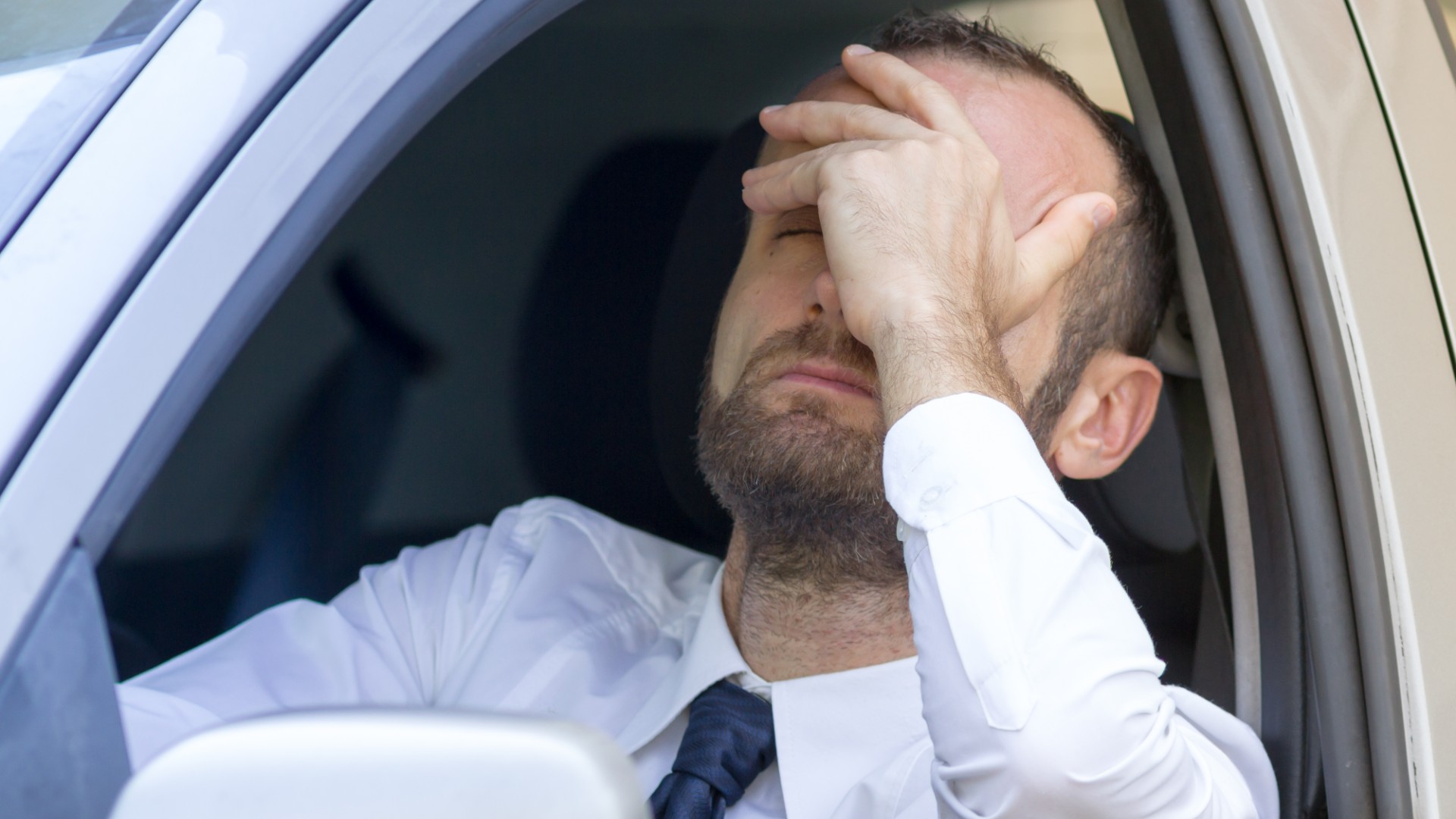 Rather stereotypically, over 65s found loud music and littering far more irritating than the rest of those asked. Men and women were more or less equal in terms of what annoyed them, apart from when it came to drivers going too slowly. More than 40 percent of men said they found it irritating, compared with just over 30 percent of women.

As for the cars that the UK public think have the worst drivers, it’s bad news for the big three German brands.

BMW leads on 25 percent, followed by Audi (14 percent) and then Mercedes-Benz (six percent).