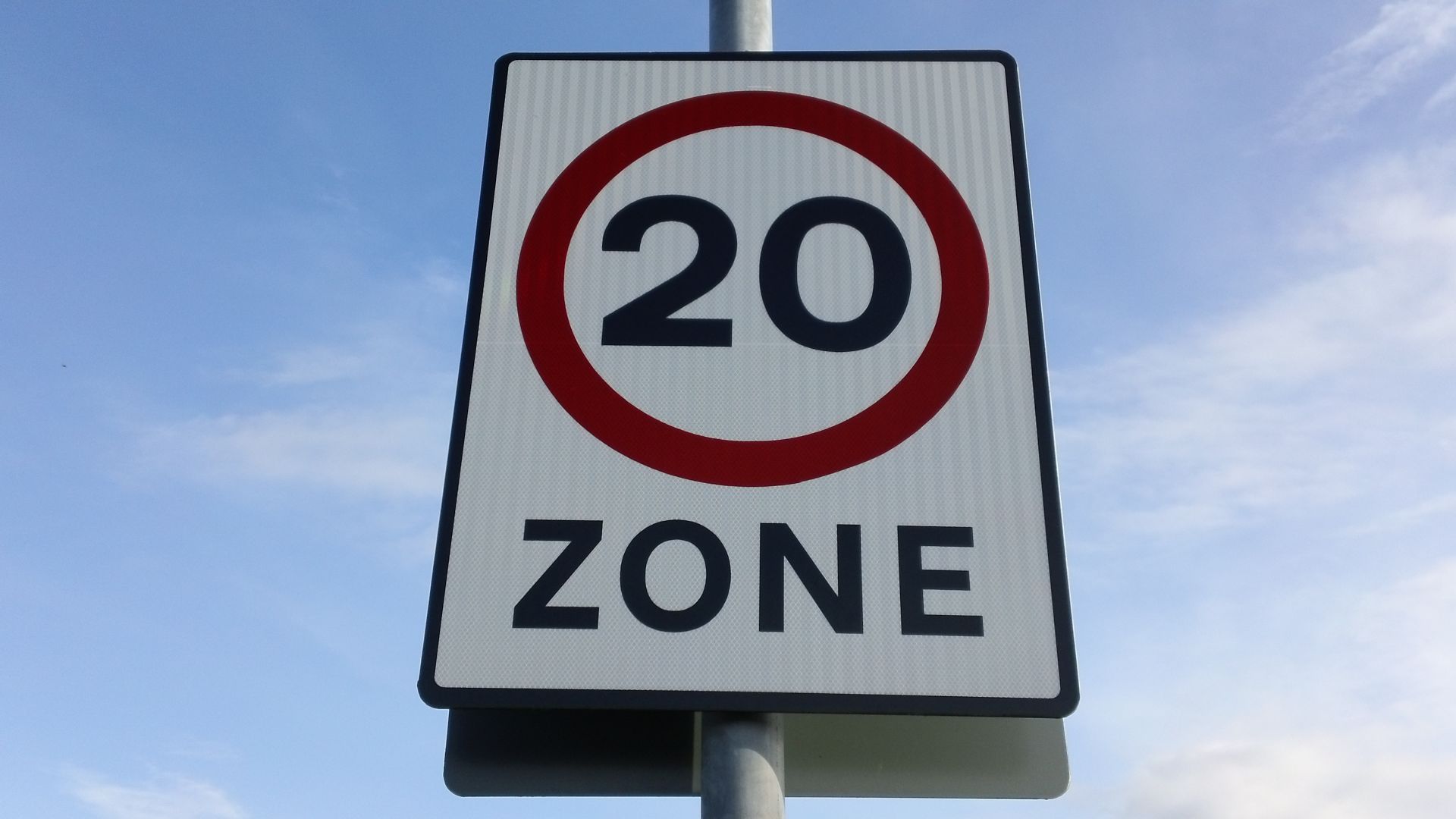 Almost 100 drivers have been mistakenly fined because of an incorrectly-displayed 20mph speed limit on a motorway.

What’s more, despite Highways England admitting that the limit was incorrect, the fines will reportedly still stand.

The incident occurred almost two years ago, following a crash between a horsebox and two cars. Five people lost their lives in the incident.

However, the 20mph speed limit remained in place hours after it needed to be. Once diversion measures had been implemented, it could have risen to 40mph or 50mph, say experts.

It is believed the 20mph limit was displayed for up for 14 hours.

A lorry driver named Gary Richards was among the 439 drivers caught by a camera, and one of the 97 who were prosecuted. He said he “could not believe it” when he saw the limit. “I have driven all over Europe and have never seen a 20mph limit on a motorway.” 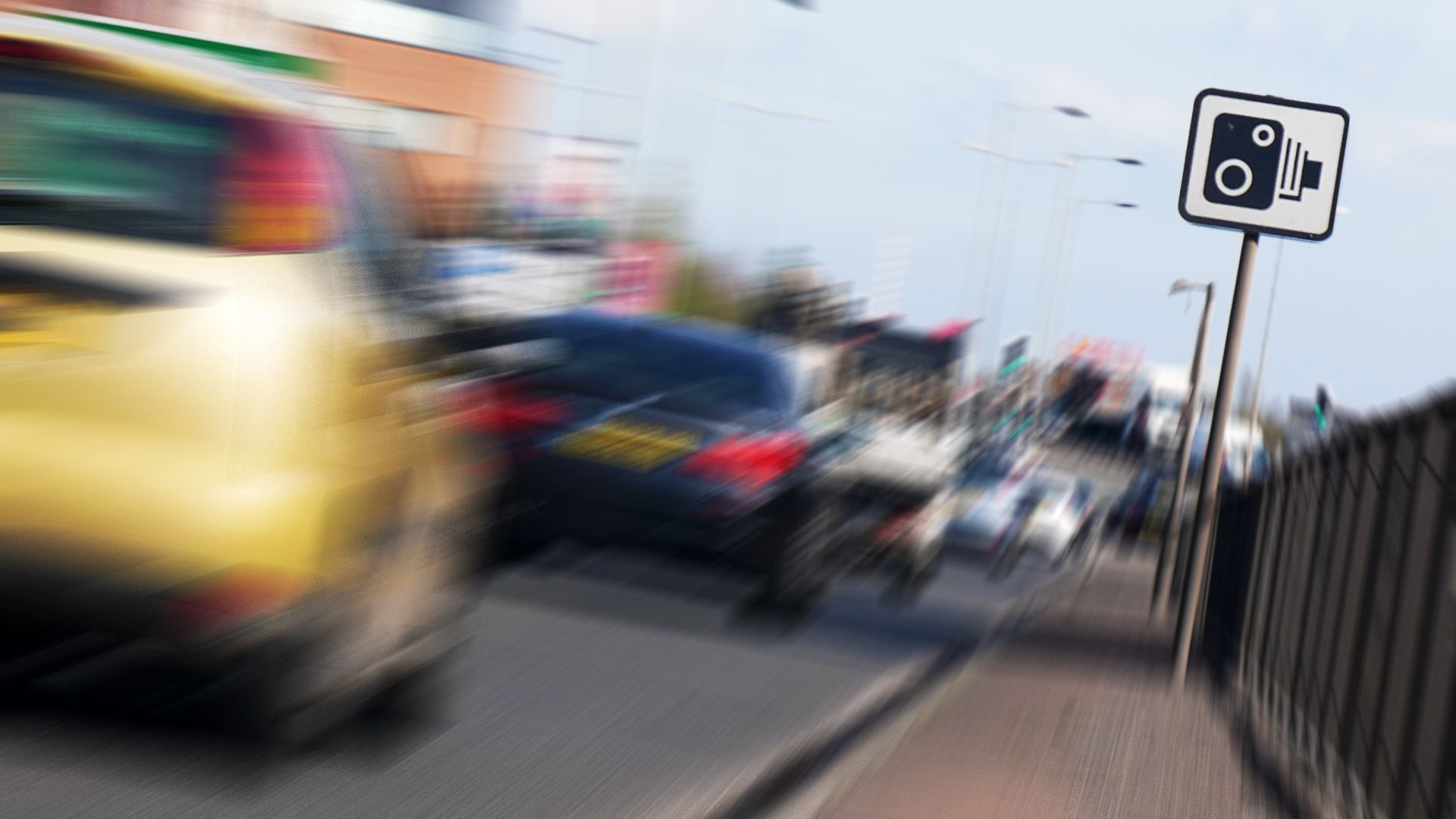 As a result of getting caught, he received his first speeding ticket, four points, a fine for £350, and over £1,000 in associated costs.

“I maintain that I am not guilty because the restriction should not have been in place at all,” he protested.

“If the limit had been set properly I would haven’t been dragged to court and I wouldn’t have four points on my licence.” 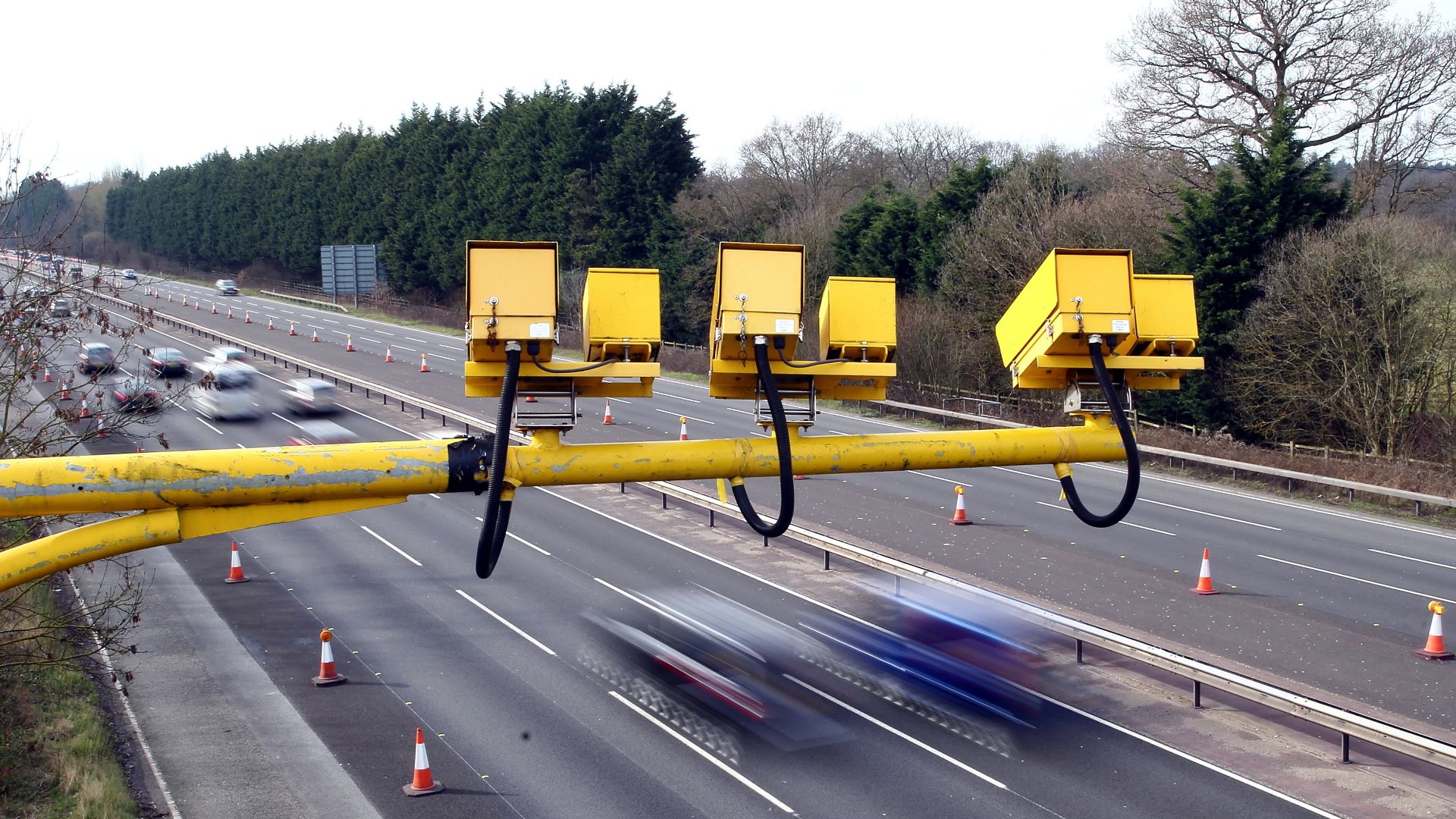 Jonathan Wigmore was assigned to a complaint filed by Mr Richards as an independent assessor. He found that the incident presented a steep learning curve for dealing with similar incidents.

Confusion arose because some operators at the time believed that the 20mph limit should indeed stay up, even after diversion measures were completed and workers were safely out of the road.

Overall, however, he concluded that Highways England should issue a public apology.

Despite this, there are no plans to compensate the drivers, which Mr Richards describes as a “miscarriage of justice”. He’s since rejected a £50 goodwill gesture and a personal apology.

“If a driver believes that a speed limit has been set incorrectly, it is quick and easy to report it to us and we promise that every case is investigated,” said a Highways England spokesperson. 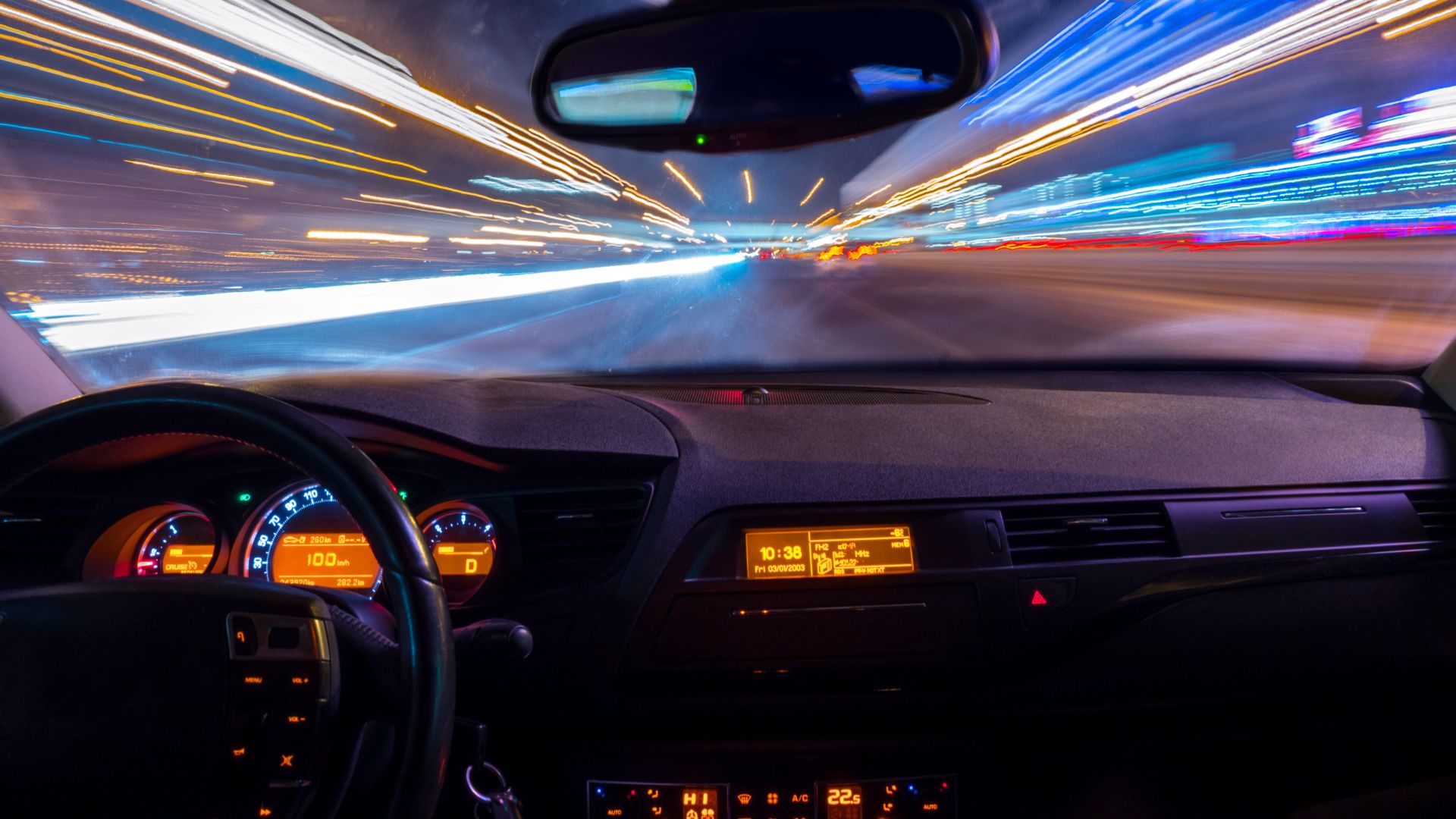 “However, we are also clear that drivers must drive within the signed speed limit.”

Basically, if a limit is there, even if you don’t believe it, it’s there to be followed until it’s taken down, if it needs to be.

If you’re concerned about a limit being wrong, follow it regardless, then contact Highways England to be sure that it’s correct and if not, amended.