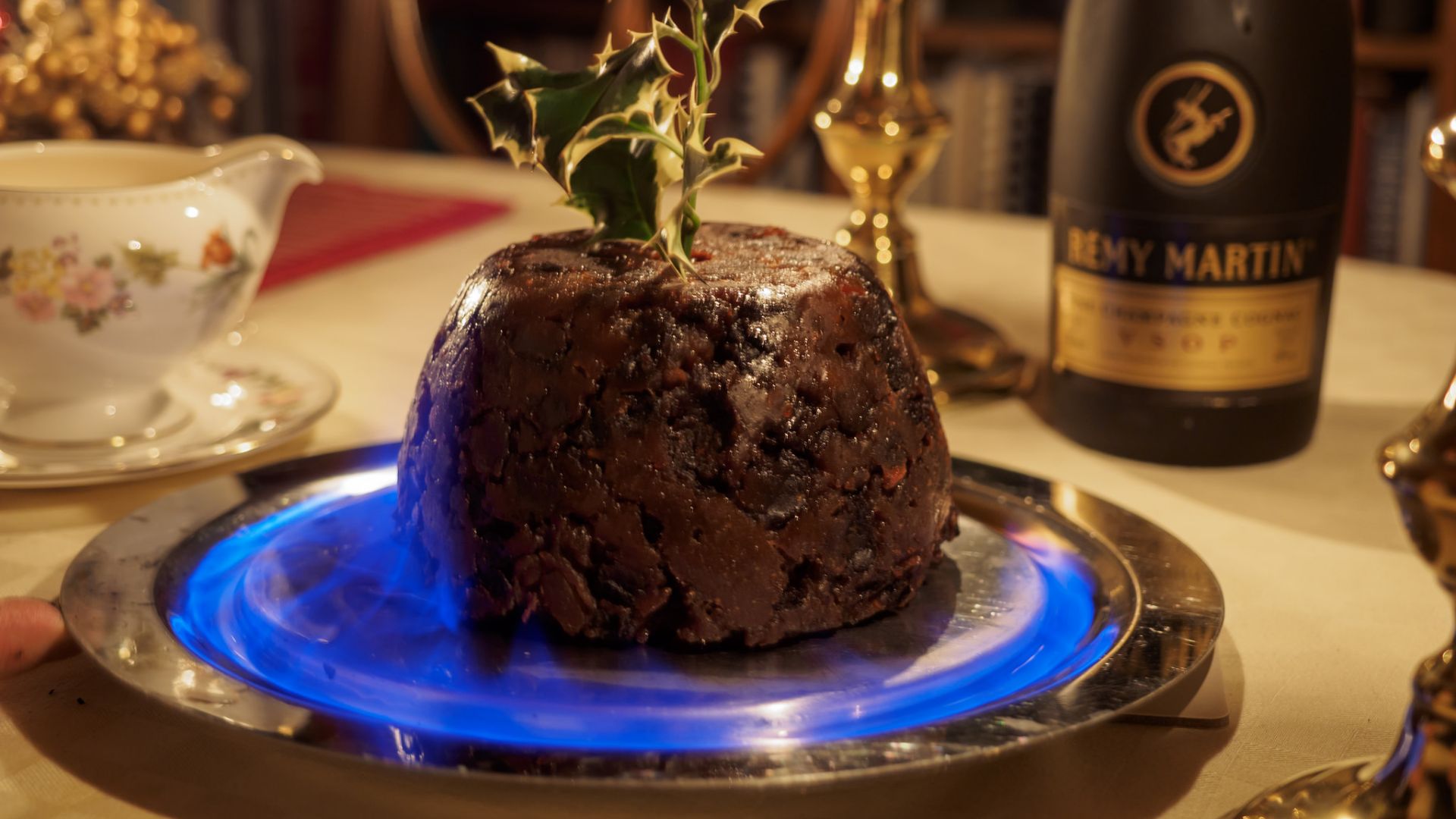 Research conducted by automotive retailer Inchcape has revealed that nearly 50 percent of all designated drivers stopped by the police have consumed twice the drink-drive limit of alcohol on Christmas day. That’s not to say, however, that by virtue of the yearly holiday half of us become stupid and irresponsible…

The problem largely relates to alcohol in Christmas food. The survey of 2,000 Brits revealed 49 percent said they don’t consider the alcohol content of food when adding up what they’ve consumed before driving. As many as 28 percent said they were uninformed about how alcohol lingers in food, thinking instead that it’s simply burned off during cooking.

To delve further into just how much alcohol we could be unwittingly consuming on Christmas day, further research analysed the average festive spread of food and its alcohol content. When combined with a medium glass of wine or a four-percent beer, a spread of festive food can make up as much as 8.2 units. That’s triple the limit for women, and double for men. 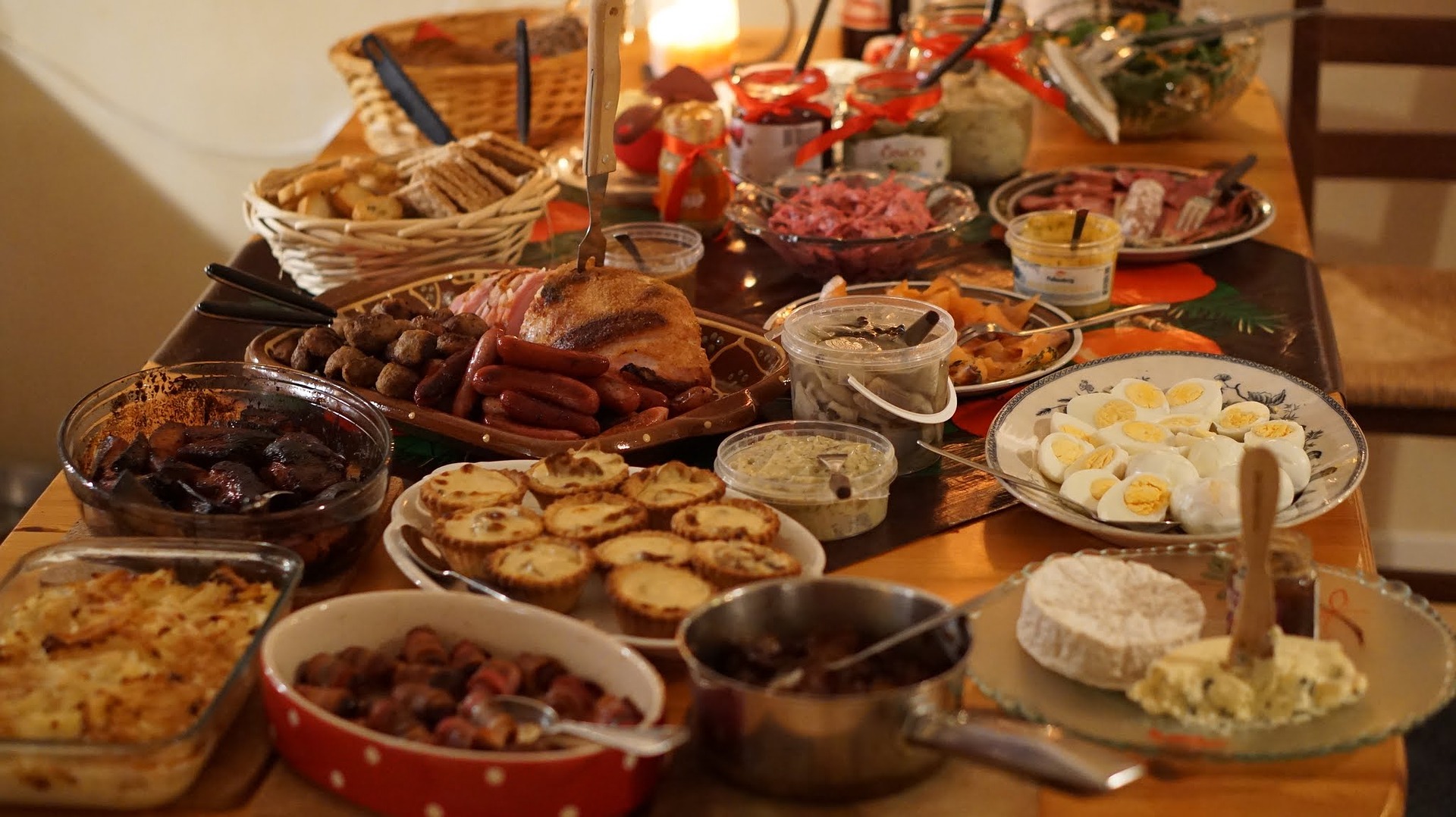 Furthermore, a boozy Christmas period as a whole can leave our bodies unable to process alcohol quickly enough. That means Christmas Eve can stack up on Christmas Day and Boxing Day to leave you very much unsuitable to drive, even after only a steady feed over 72 hours.

Know your intake before you get behind the wheel this festive period. Perhaps save the wine or beer for the evening, after you’ve done the daytime rounds.