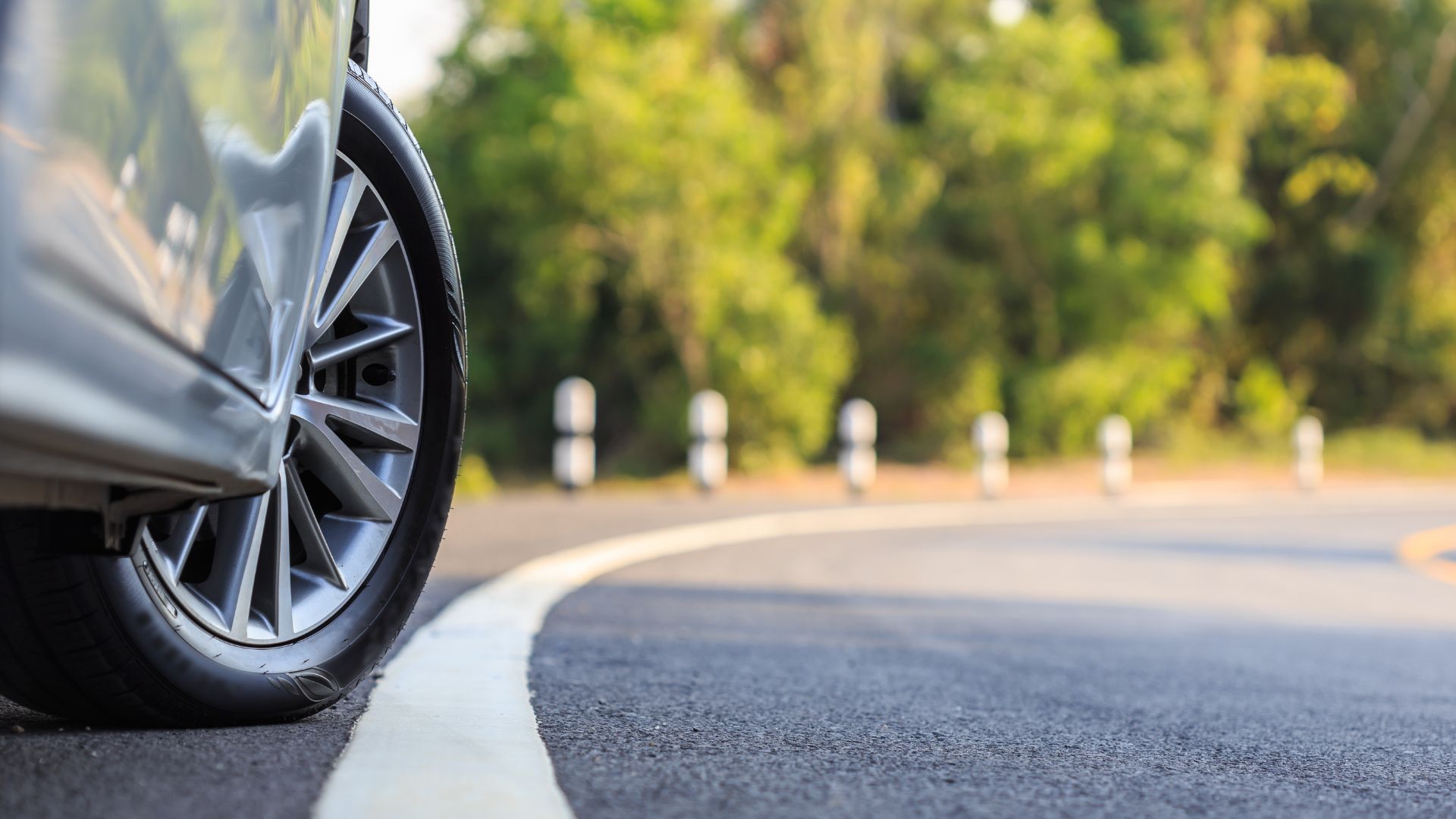 A new study by Kwik Fit has revealed some worrying statistics around UK drivers’ knowledge of tyres. From the legal limits, to the very meaning of some tyre terminology, too many of us are in the dark.

The headline figure is that just 25 percent of drivers seem to be able to correctly state legal tread requirements. As for everyone else? Forty percent were incorrect, 20 percent admitted to not knowing and 4 percent said it depended on the make of rubber

Most worryingly, 11 percent of the drivers surveyed said they didn’t know the meaning of ‘tread depth’, let alone what the legal requirements are.

Do we check our tyres enough? 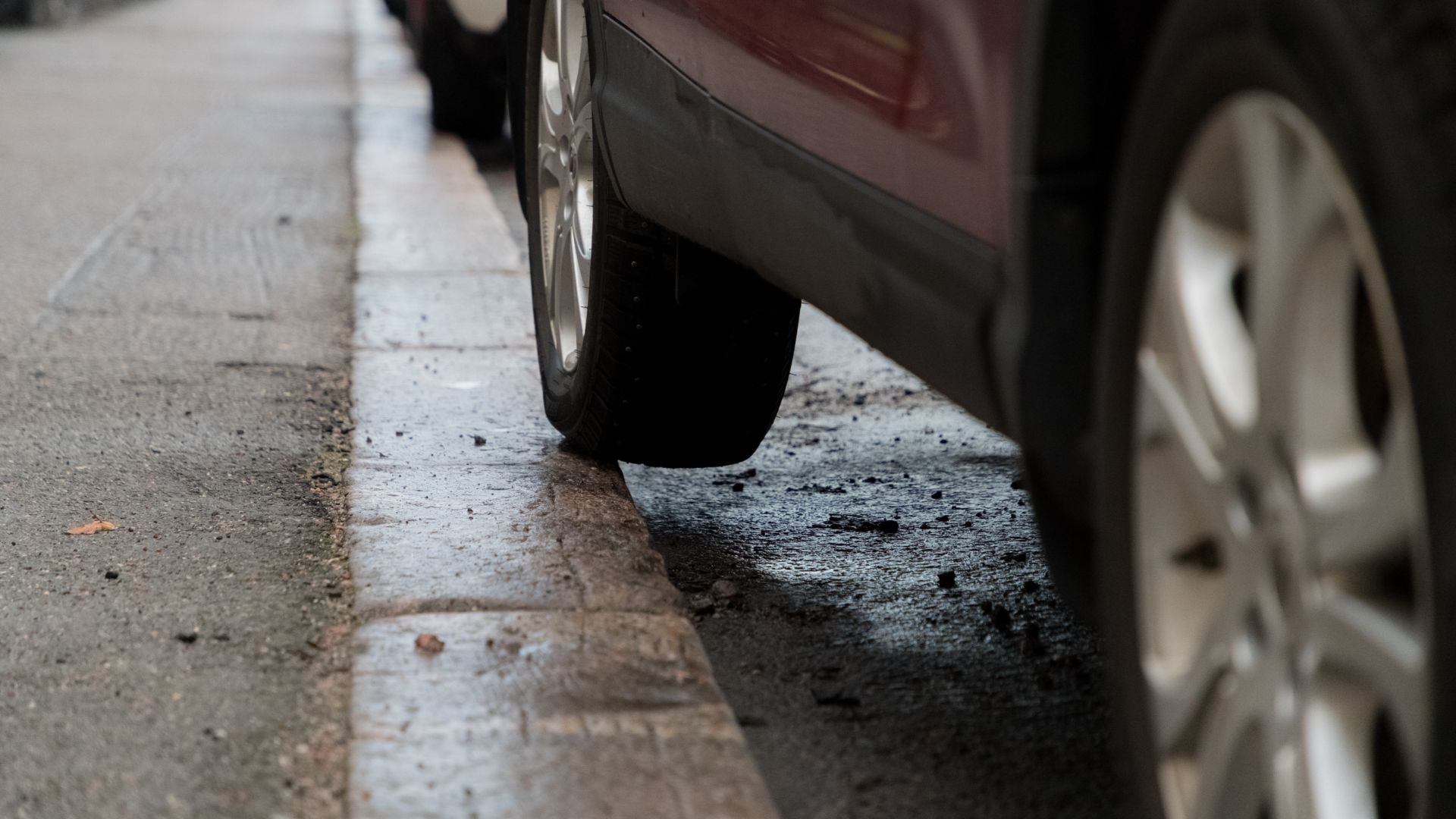 The truth is, short of getting out there every month, it’s difficult to check them enough. According to Kwik Fit, 12 million drivers would admit to checking their tread less than once every six months. Fifteen percent say they never check. 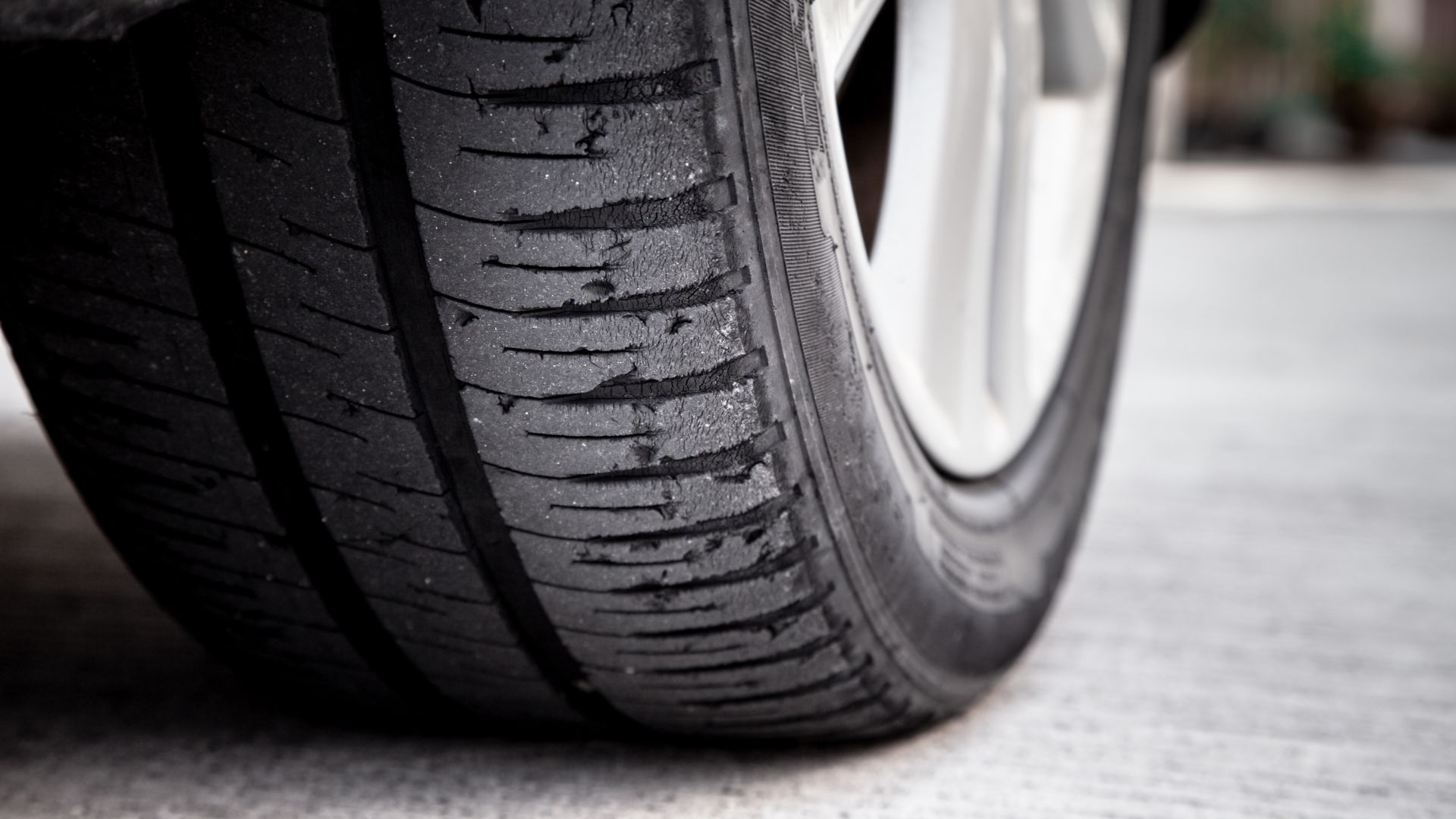 For a bit of fun, and to get the message across, Kwik Fit deployed ‘wardens’ to inspect car tyres and ‘clamp’ those that were dangerously low. Hidden cameras then captured drivers’ reactions. These usually went from anger at the clamping, to concern about their tyres and gratitude for the warning. They also got a free tyre for unwittingly taking part.

“These figures are alarming and prove we have a lot of work to do when it comes to tyre education,” said Roger Griggs, communications director at Kwik Fit.

“Tyre treads are designed to give good grip, which is especially important when the roads are wet. Without adequate tread, the performance of the tyre will decrease and ultimately affect the overall safety of the vehicle. For all the safety developments car manufacturers are making, we have to remember that tyres are the only part of a car that are in contact with the road and so it is vital that they are in the best condition possible.”