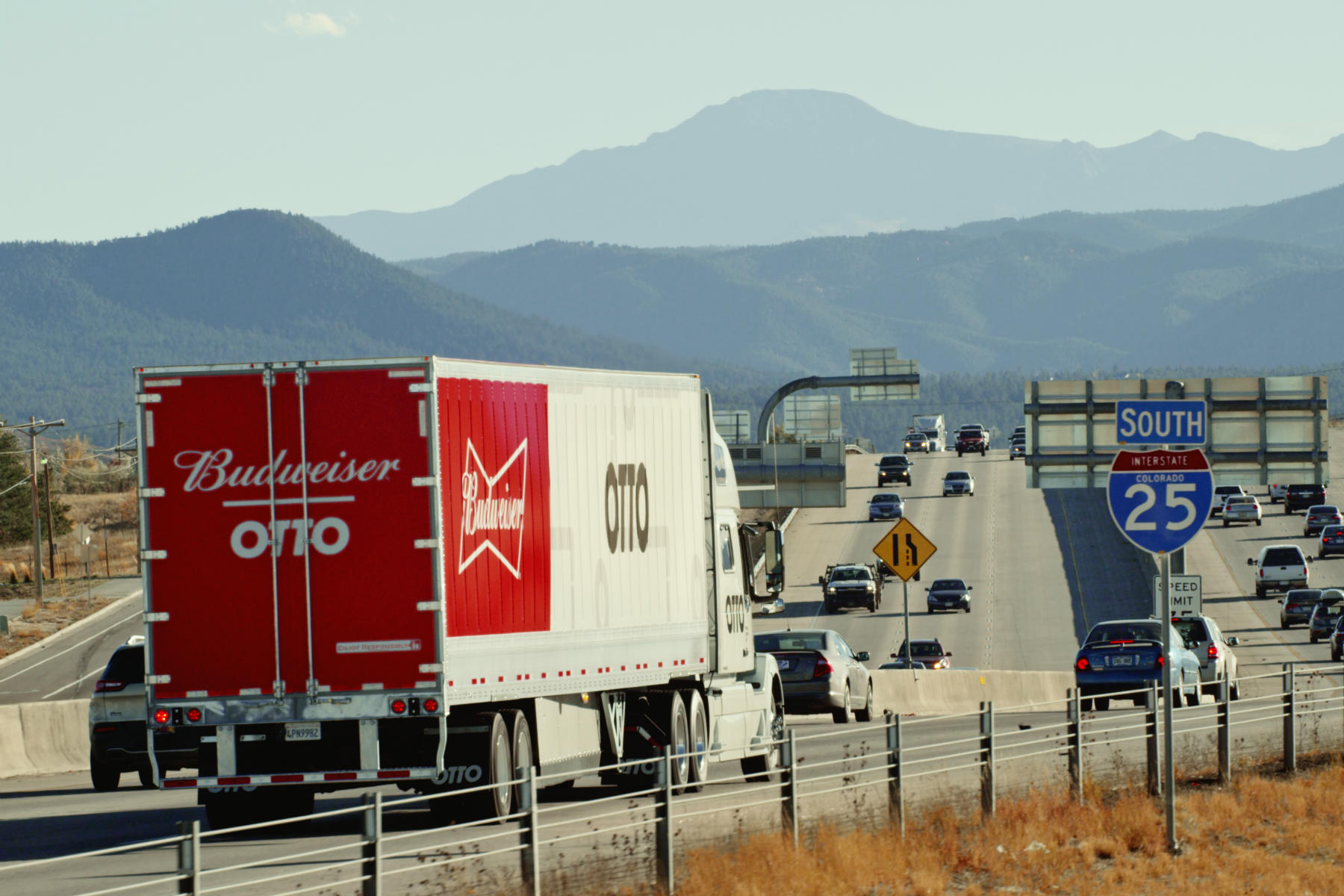 A lorry-load of Budweiser beer has successfully been transported 120 miles across the US state of Colorado without the aid of a human driver.

The company behind the stunt, San Francisco tech start-up Otto, says it is ‘rethinking transportation’. It’s aiming to reduce both costs and cut the number of crashes involving long-distance lorry drivers by introducing driverless trucks.

Working with US brewing company Anheuser-Busch and with the support from the state of Colorado, a self-driving Volvo truck hauling a fully-laden trailer of Budweiser beer travelled 120 miles along the highway from Fort Collins to Denver.

“The incredible success of this pilot shipment is an example of what is possible when you deploy self-driving technology. It also showcases the importance of collaboration with forward-looking states like Colorado and innovative companies like Anheuser-Busch,” said Otto Co-Founder Lior Ron.

“By embracing this technology, both organisations are actively contributing to the creation of a safer and more efficient transportation network. We are excited to have reached this milestone together, and look forward to further rolling out our technology on the nation’s highways.” 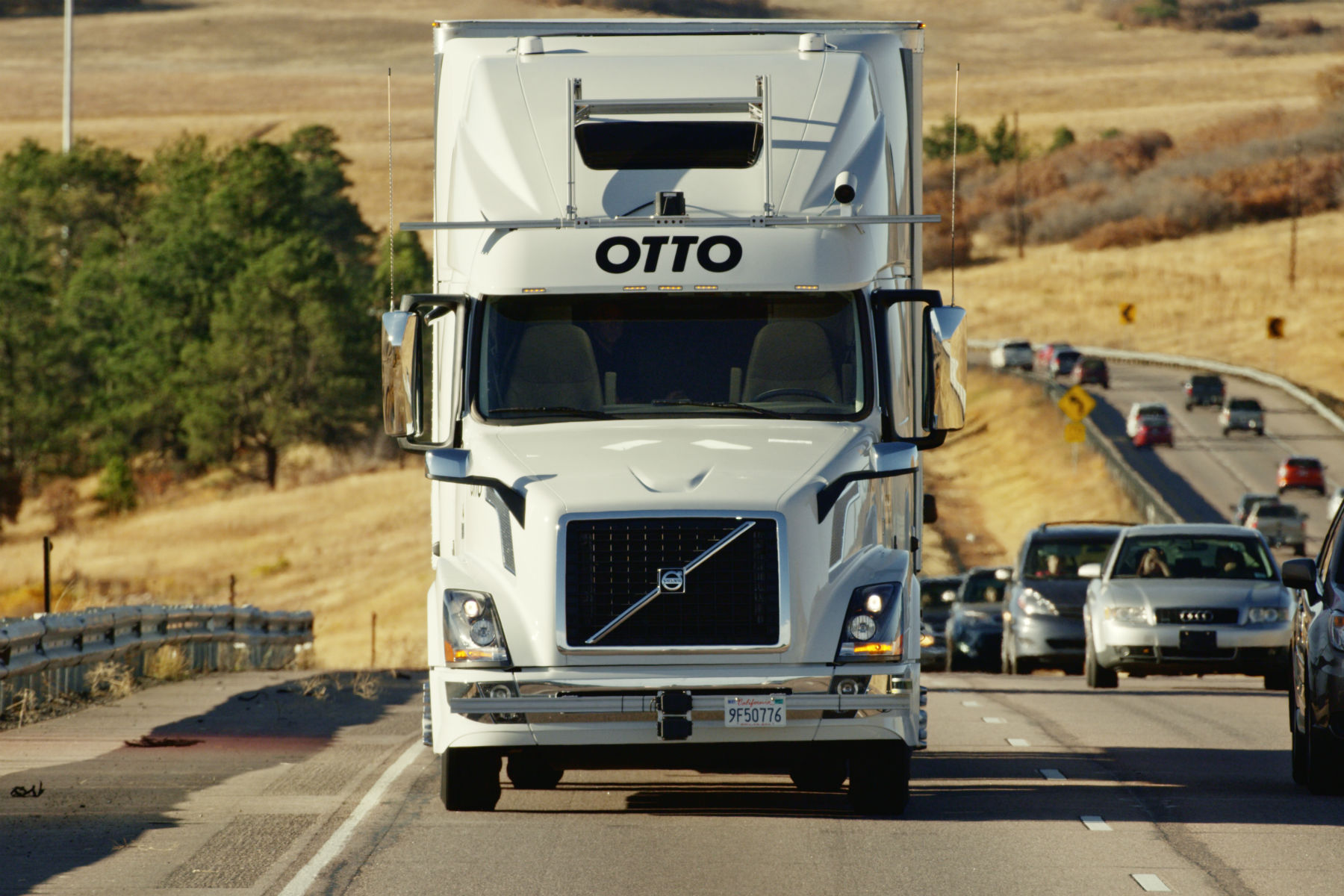 A professional truck driver was in the cabin ready to take over during the experiment, but he didn’t have to take control from the driverless lorry at any point.

Otto says the majority of crashes on US roads are caused by human error, and by taking the human element away the road network could be considerably safer.

It also suggests that a shortage of drivers is putting pressure on truck drivers to work long hours, a risky strategy that could be combated using autonomous vehicles.

“Anheuser-Busch is passionate about innovation and exploring ways to improve the safety, sustainability, and efficiency of the industries our business touches,” said Anheuser-Busch’s senior director, logistics strategy, James Sembrot.

“We admire Otto’s vision that will shape the future of self-driving transportation. As we continue to partner with long-haul carriers to ship our beers, we hope to see this technology widely deployed across our highways to improve safety for all road users and work towards a low-emissions future.”