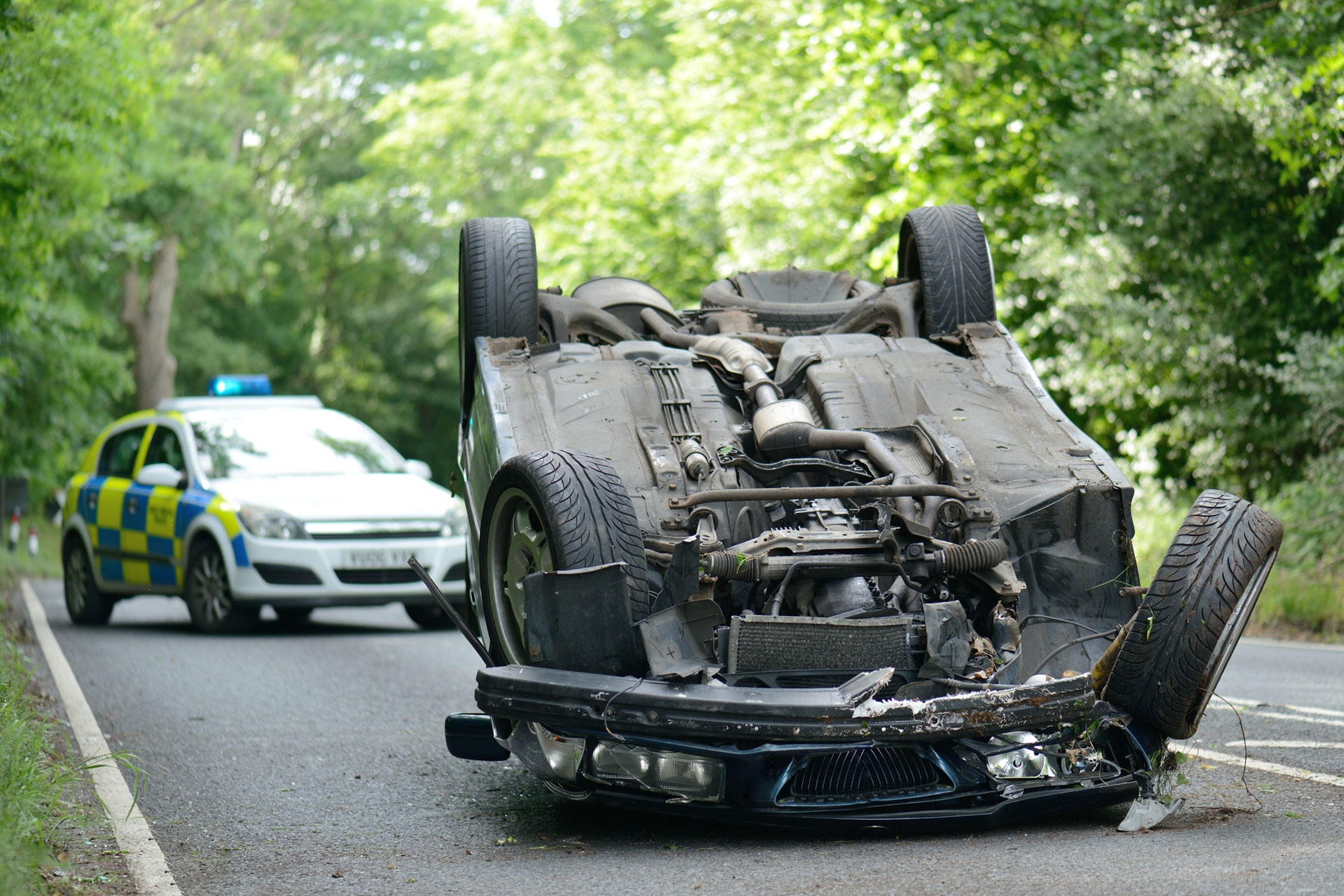 As Christmas approaches, a survey has revealed that a shocking 29 percent of motorists admit to driving while under the influence of alcohol.

The survey of 2,000 drivers by First4Lawyers found that three quarters of drivers said they have risked driving while hungover, with young drivers being the biggest offenders.

It’s also revealed the shocking tactics drink-drivers use to avoid detection – with over a third (37 percent) of those who admit to driving over the limit saying they always stick to the speed limit in a bid to avoid being spotted by the police. Sixteen percent, meanwhile, will drive down rural roads to avoid being caught, while more than one in 10 (11 percent) say they chew gum to reduce the smell of alcohol on the breath.

Incredibly, two percent of those surveyed reveal that they’ve deliberately made themselves sick before driving in a bid to rid their system of alcohol. Five percent spray perfume or aftershave to hide the smell of booze, while 11 percent will drink a cup of coffee in a hope that it might sober them up.

The survey also revealed that 61 percent of drivers are still happy to use their phone behind the wheel, despite tougher penalties being introduced earlier this year.

“This data reveals that many drivers believe they are above than the law, despite the danger they pose to themselves and other drivers by breaking the rules of the road,” said Andrew Cullwick, a spokesman for the company behind the survey.

“Driving drunk, speeding and using a mobile behind the wheel are all illegal, yet it appears that attempts so far to crack down on these incidents have been largely unsuccessful. It can only be hoped that the increase in the death by dangerous driving sentencing from 14 years to a life sentence will act as a deterrent to those risking the lives of other road users through their dangerous actions.’