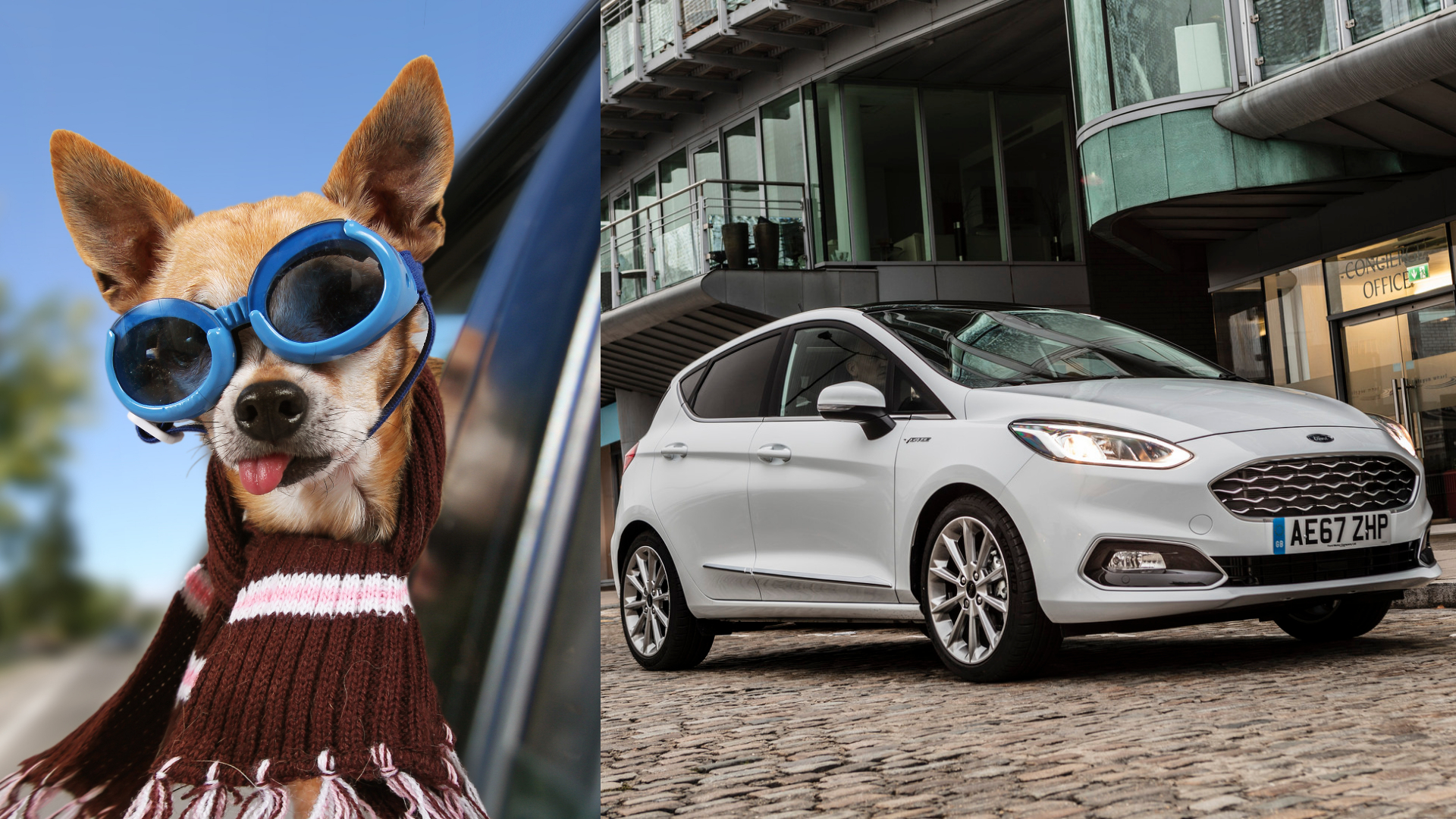 Dogs are more expensive to insure than many cars, according to comparisons made by AA Insurance. 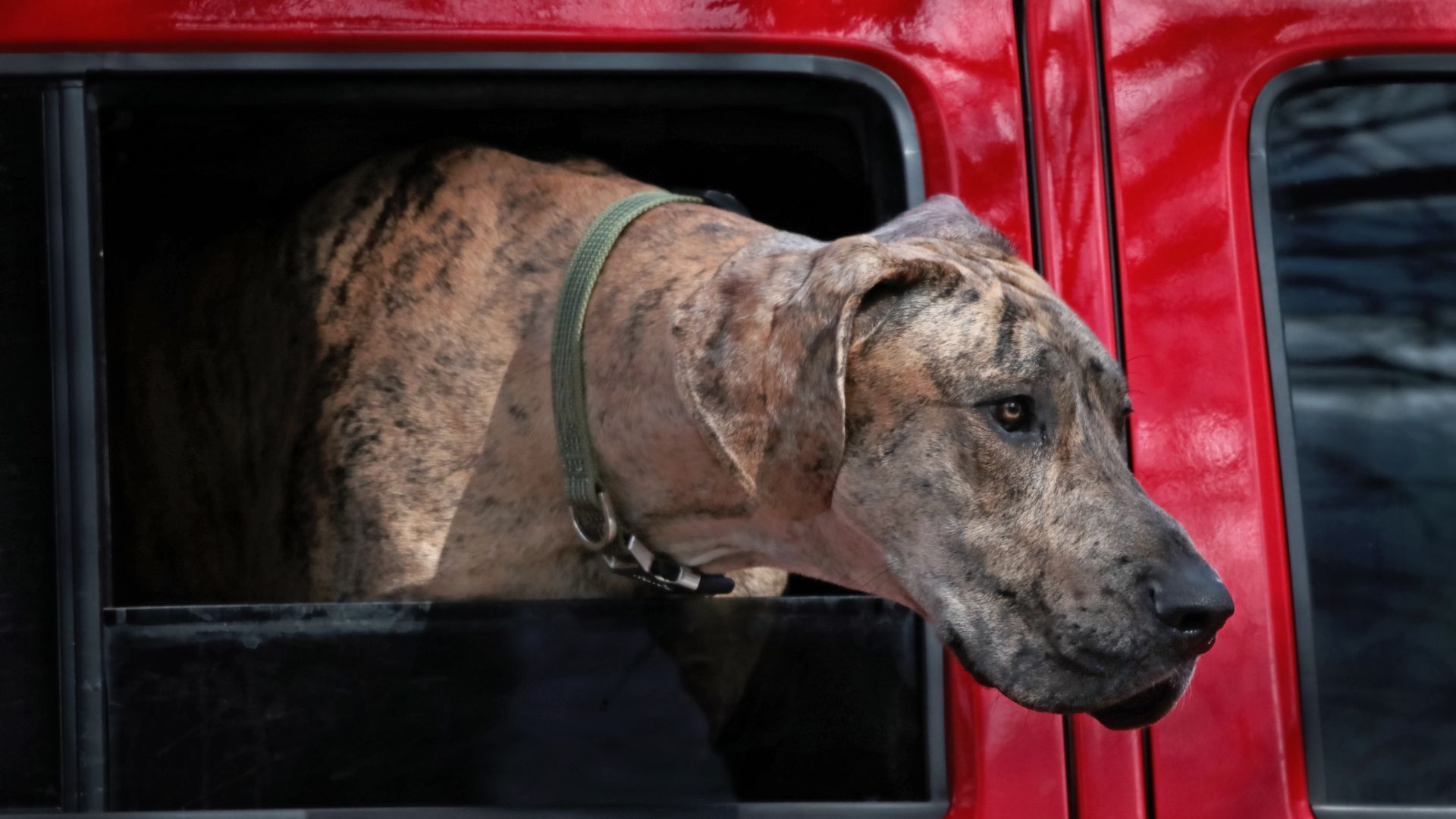 Even Her Majesty the Queen could be buckling under the weight of insurance costs. A corgi costs £483 to insure, though you can times that by 30 for the number she’s owned over the years. Compare that to the £636 it’ll cost to insure a royal Land Rover Discovery.

So what about the most popular dogs versus one of the most popular cars? Well, it’ll cost £216 to insure a Ford Fiesta, otherwise known as the UK’s best-selling car so far in 2019. Compare that, if you will, to the chihuahua – the UK’s second most popular dog breed in 2018. That’ll set you back £336 for a year’s worth of insurance. 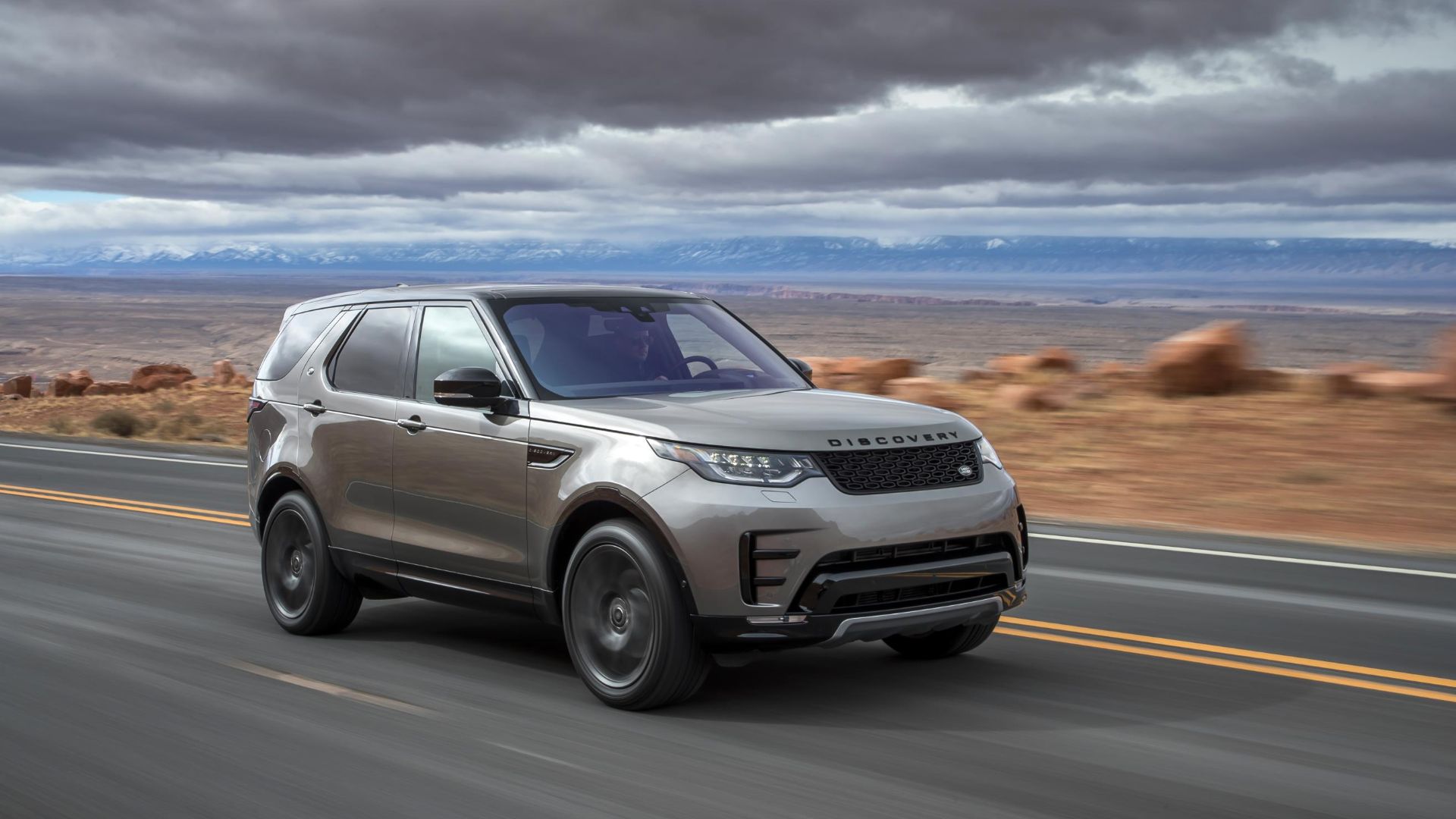 So, there you have it. When it comes to samoyed versus Sportage or rhodesian ridgeback versus RAV4, you’d best have your pockets lined to insure your pup.