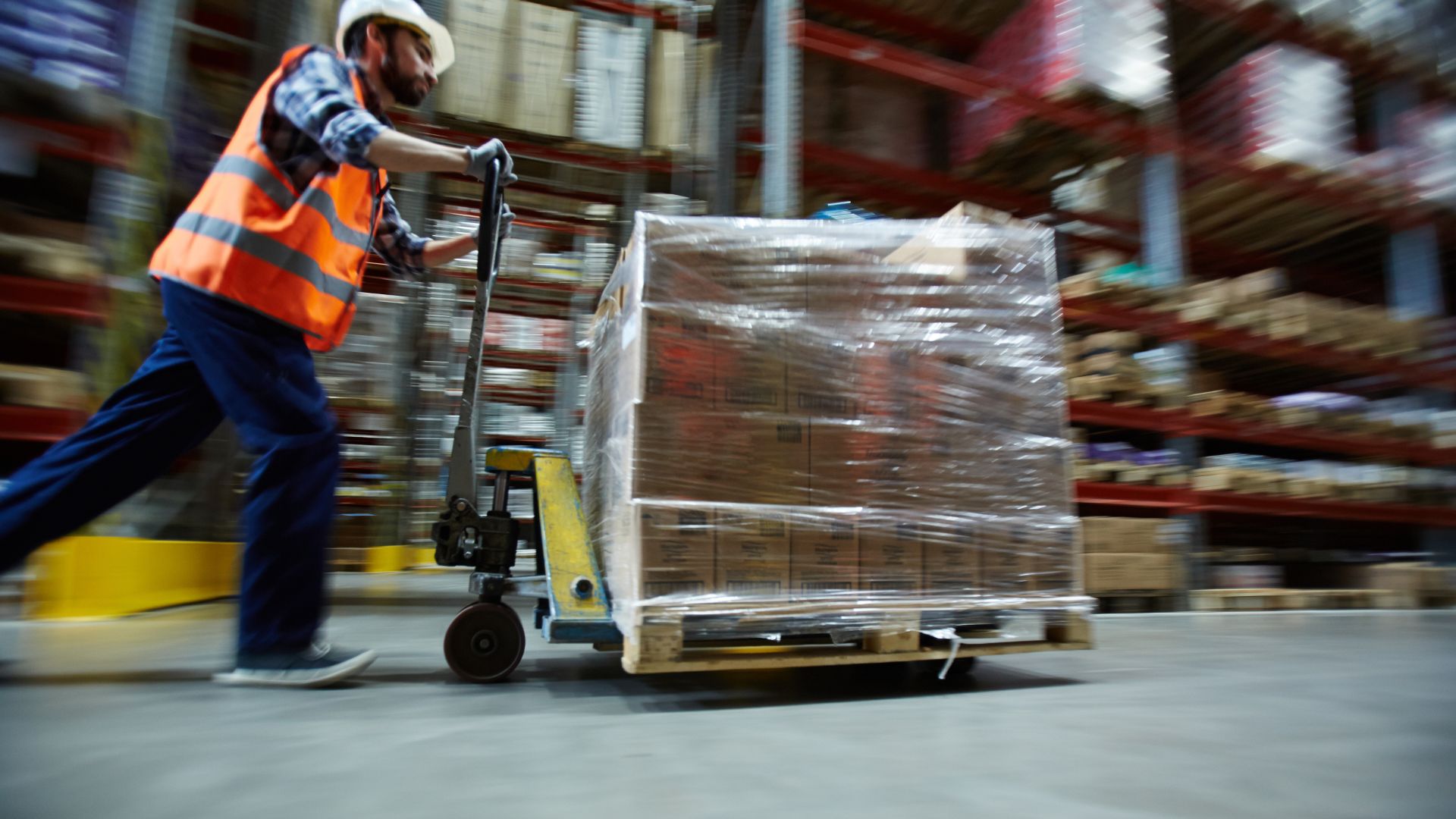 New car insurance data reveals which professions make for the most dangerous drivers on UK roads – and the safest, too. The analysis was based on 7.8 million enquiries to MoneySuperMarket over the past 12 months.

By counting up offences per 1,000 drivers in specific professions, the data established which drivers pose the most risk. 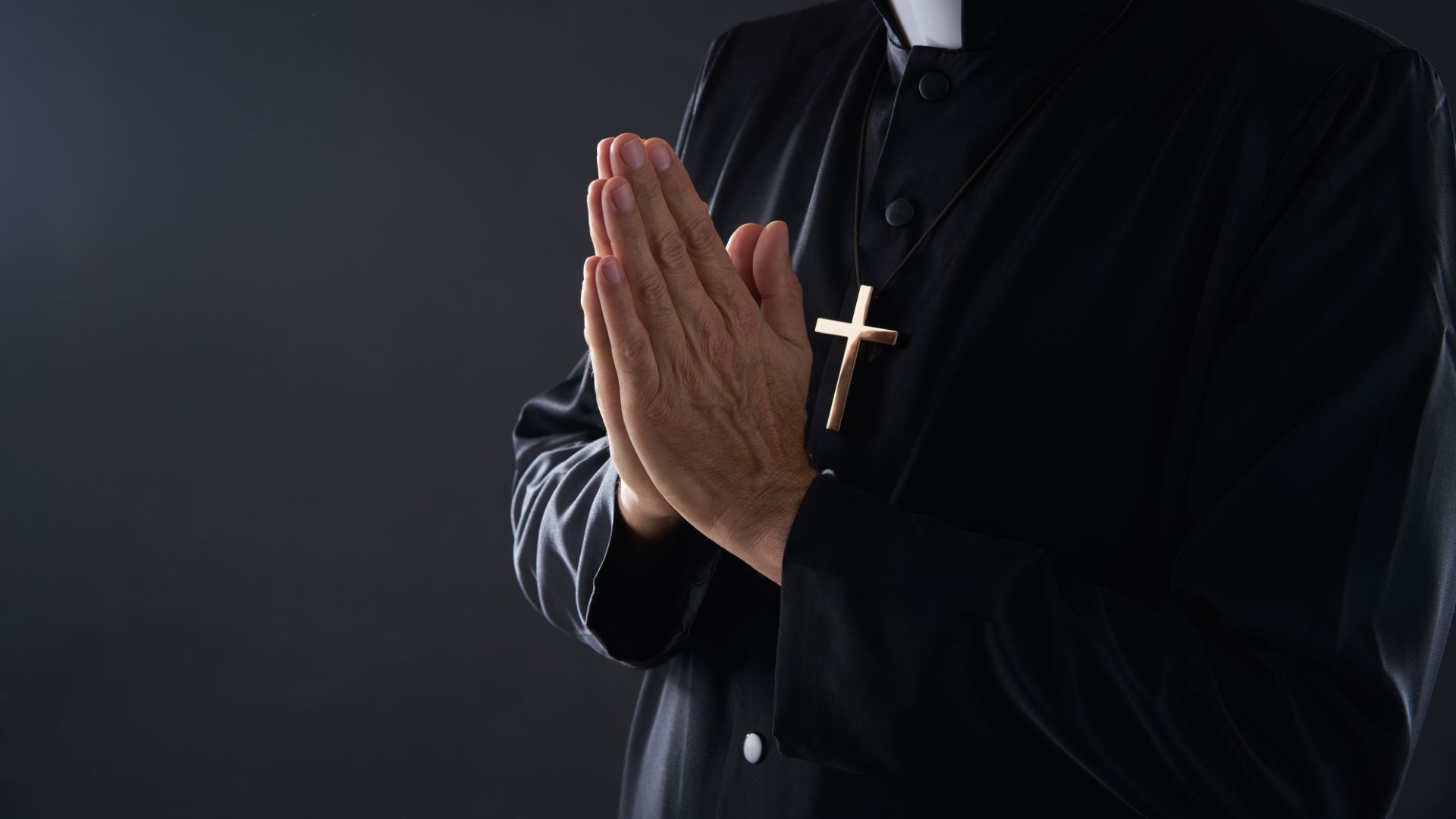 Beginning the top three however, there’s a significant jump up to more than four offences per 1,000 drivers. Tyre technicians and car dealers score 4.05 and 4.06 respectively.

By far the most dangerous, however, are loaders – people who load and unload goods in places like warehouses. They have a dangerous driving rate of 7.21 offences per 1,000 drivers.

By the same metric, some of the safest drivers are lawyers, headteachers, demolition workers and veterinary surgeons. Also included in that list, perhaps surprisingly, are professional footballers. Along with the above, they typically have zero convictions for dangerous driving.

The lowest offence rate more generally is for those who are 65 or older, with 0.02 offences per 1,000 drivers. The highest, rising in a linear fashion as the age groups get younger, is 20-24 year-olds, with 0.49. Only beyond 40 years old does the rate dip below 0.1 offences. 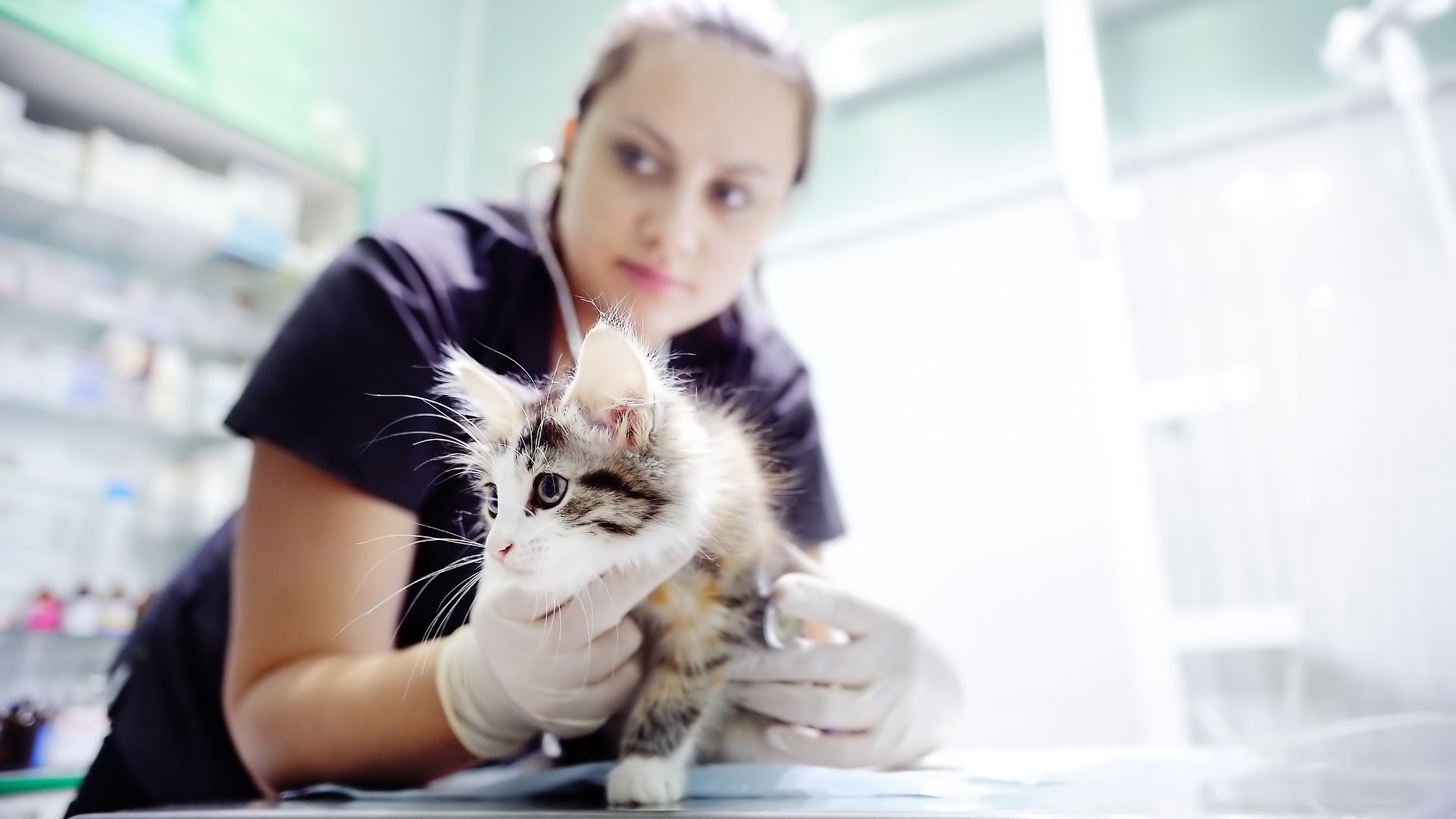 “Our research goes to show that you can never make any assumptions about drivers and their behaviour,” said Emma Garland, data scientist at MoneySuperMarket.

“If you feel that your driving is putting yourself or others at risk, you should consider some refresher lessons to improve your driving skills and knowledge of the Highway Code. If you’ve got points on your licence you might find that you’re faced with higher than normal car insurance premiums. We’d recommend shopping around to try and find the best level of cover for your needs.

“Whatever your situation, it’s crucial you ensure you have the correct level of cover at all times.”