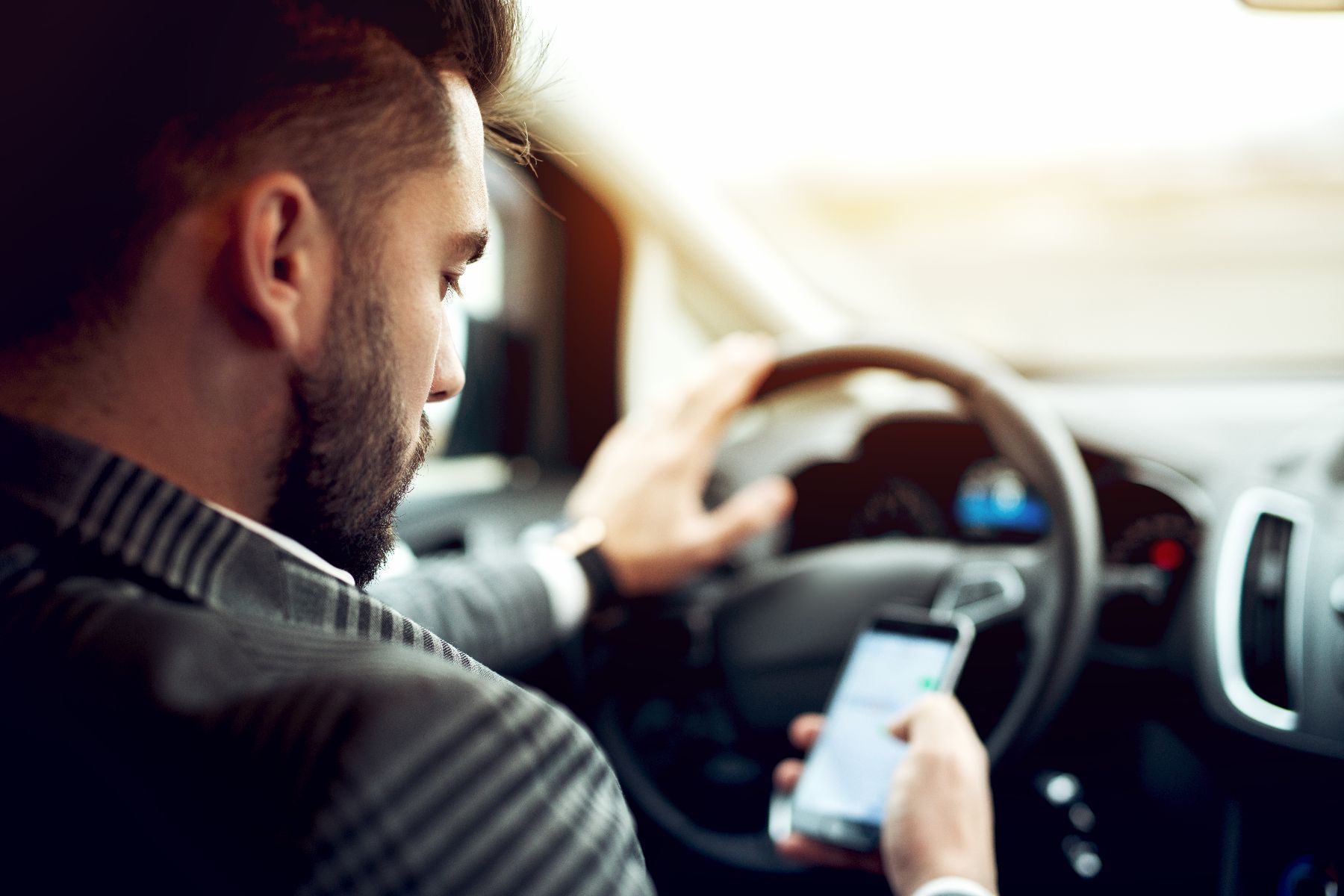 A study by dash cam manufacturer Nextbase reveals that as many as eight million UK drivers admit to texting at the wheel. The shocking finding headlines a list of what distracts us the most – and three out of the top 10 are phone-related.

In spite of the increased six-point and £200 fine penalty for using a phone while driving, texting came fourth on the list. As many as 20 percent say they get distracted at the wheel by instant messaging.

Just below that at number five is answering the phone to your ear. Never mind the obvious issue of the distraction, it’s what will most likely get you caught. Fully 18 percent of those surveyed said they still do this.

“This study raises concern as to just how dangerous some drivers can be, with figures showing that 18 million motorists can’t help but get distracted when they drive,” said Richard Browning, director of Nextbase. 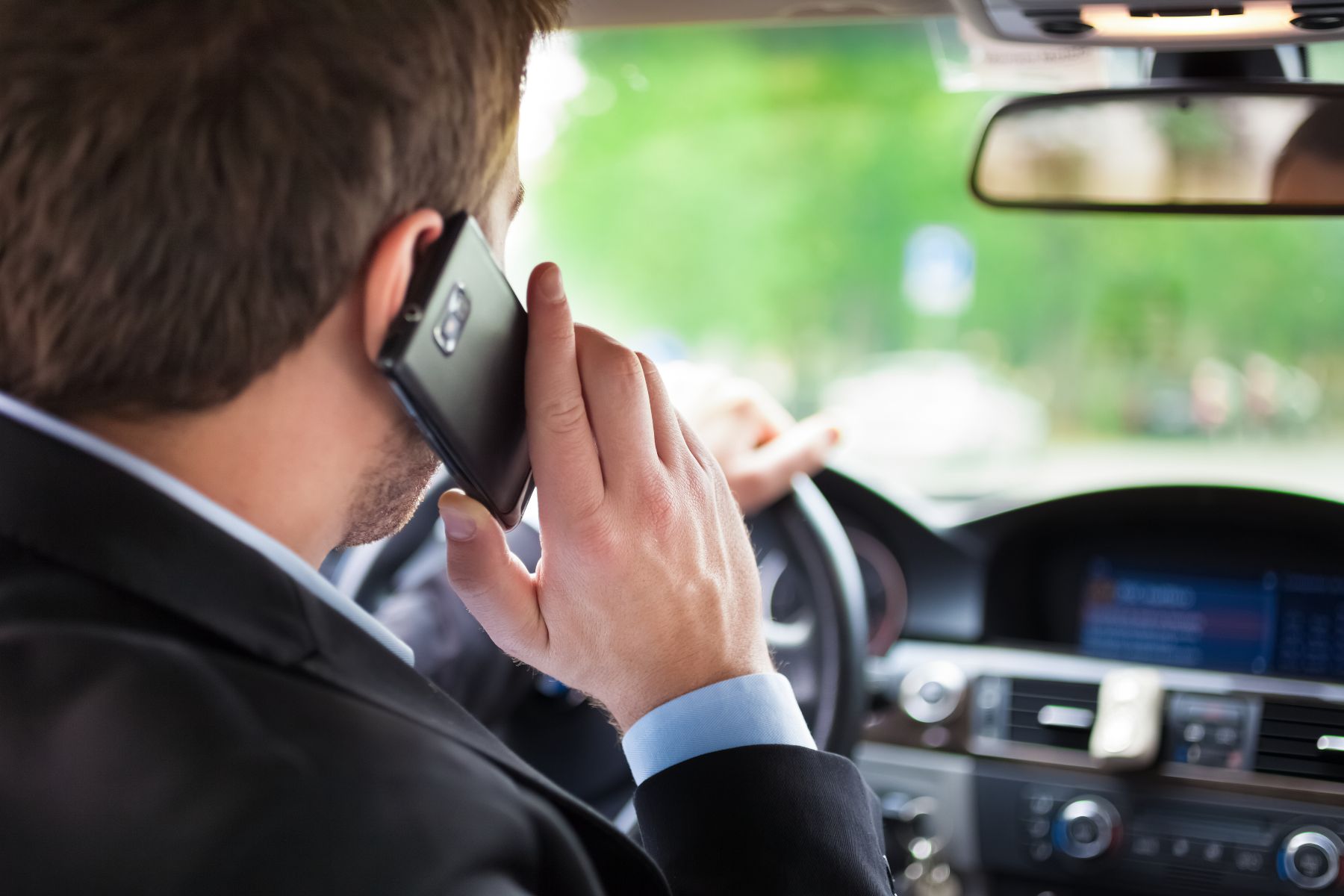 Overall we’re prone to being distracted by a lot of things behind the wheel. Fiddling with the stereo was top of the list (47 percent), with resetting the sat nav third, on 33 percent. Worryingly, the second biggest distraction is pretty scenery – 33 percent of us are prone to mid-drive daydreaming.

Driving doesn’t get in the way of some of our romantic urges, either. In at ninth, with 11 percent admitting to it, is kissing a passenger, while 18 percent get distracted by attractive pedestrians. As we reported recently, men are somewhat more prone to that.

As many as 10 percent of us get distracted by dancing behind the wheel, too.