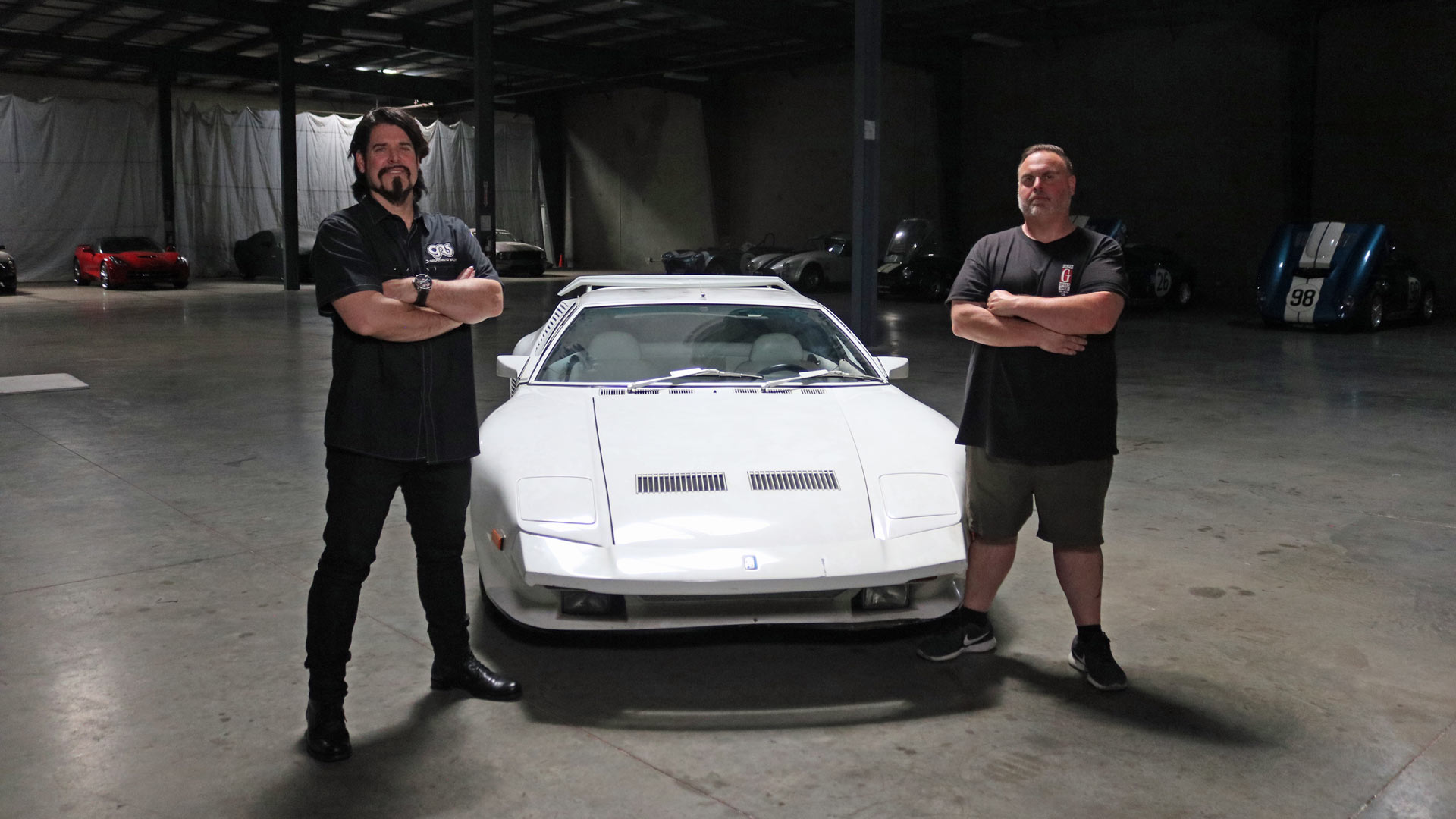 Both Ford and Mopar fans may be intrigued by the first episode, which sees a car once owned by automotive legend Carroll Shelby undergo restoration. 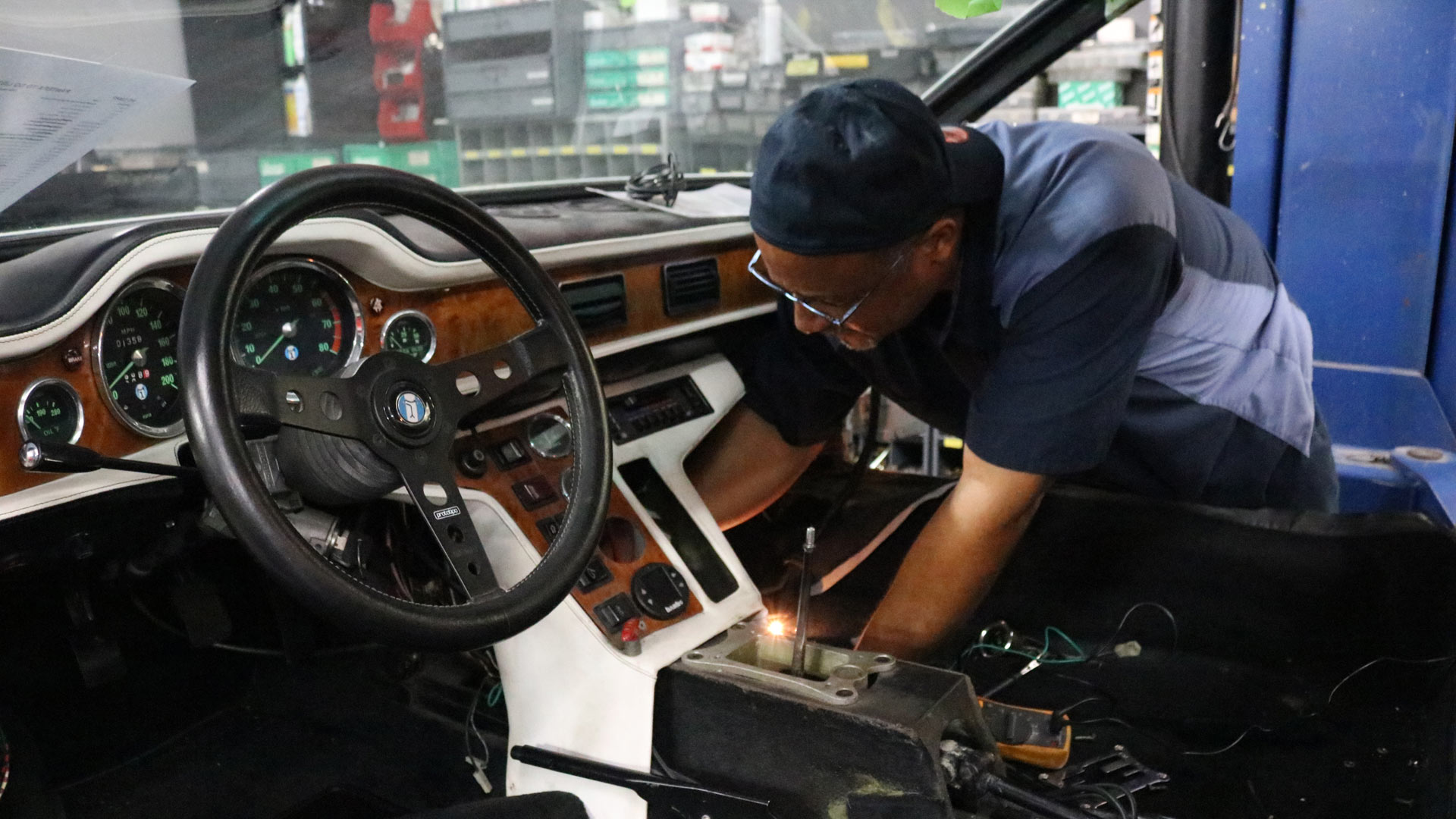 If the name Galpin Auto Sports sounds familiar, it is because the company previously appeared in seasons five and six of MTV’s Pimp My Ride. The show became notorious for custom designs and modifications.

One of the stars of Pimp My Ride, ‘Mad Mike’ Martin, will appear on Driven in his role at Galpin Auto Sports.

However, instead of wild upgrades, Driven will primarily focus on locating important vehicles and bringing them back to original condition. 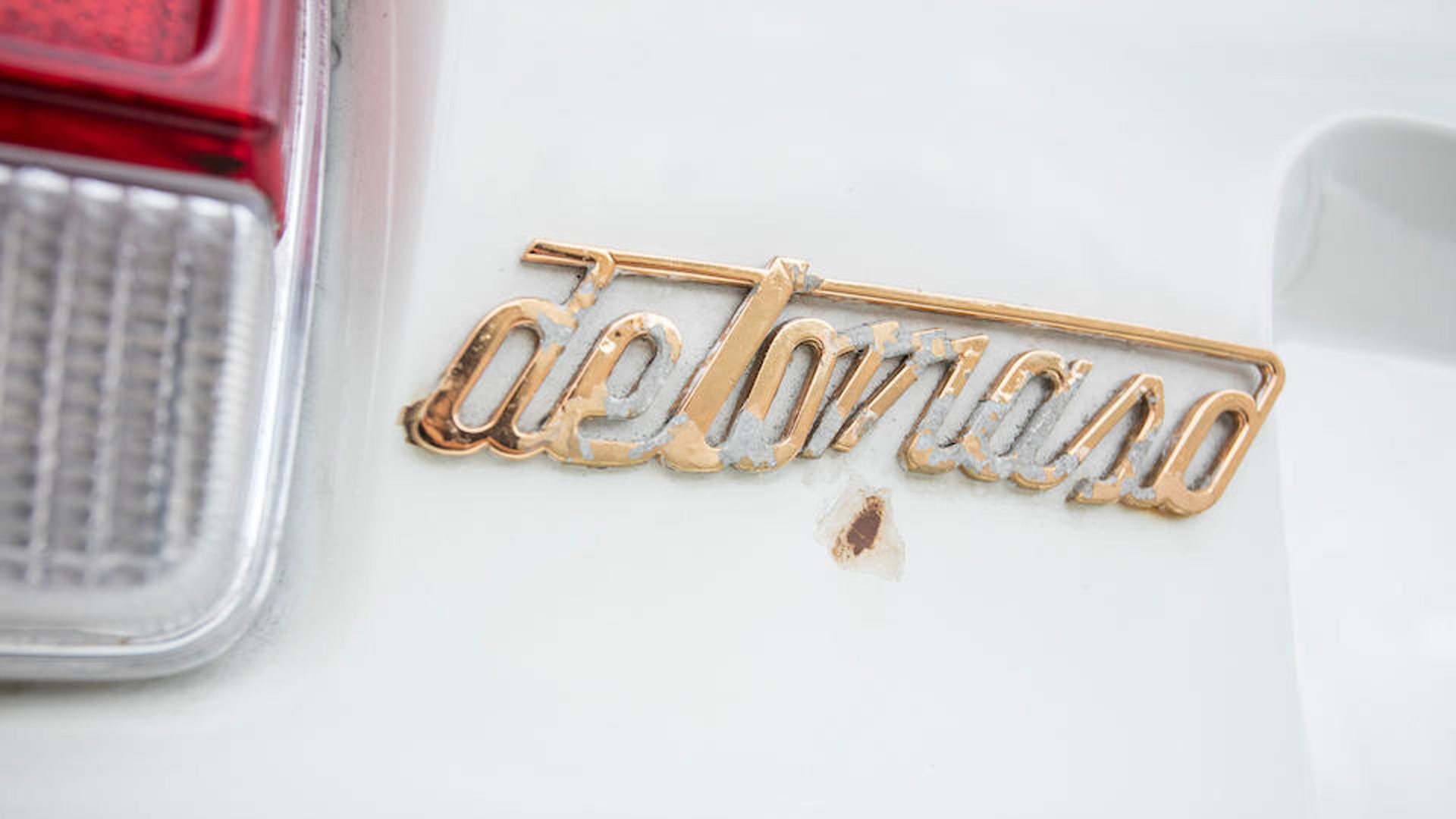 The subject matter for the first first episode of the season is a 1987 DeTomaso Pantera GT5-S. Taken from the personal collection of Carroll Shelby, the car was used as an early prototype to test engine options for the original Dodge Viper.

Shelby had wanted to use a twin-turbocharged V-8 setup for the Viper, but Chrysler executives would see a version of the company’s V-10 engine installed instead.

It meant the Pantera GT5-S would later be left in Shelby’s collection without a power unit. Listed as part of the Bonhams Greenwich Concours d’Elegance auction in 2018, the Pantera achieved an impressive price, despite the condition it was in.

Up for the challenge 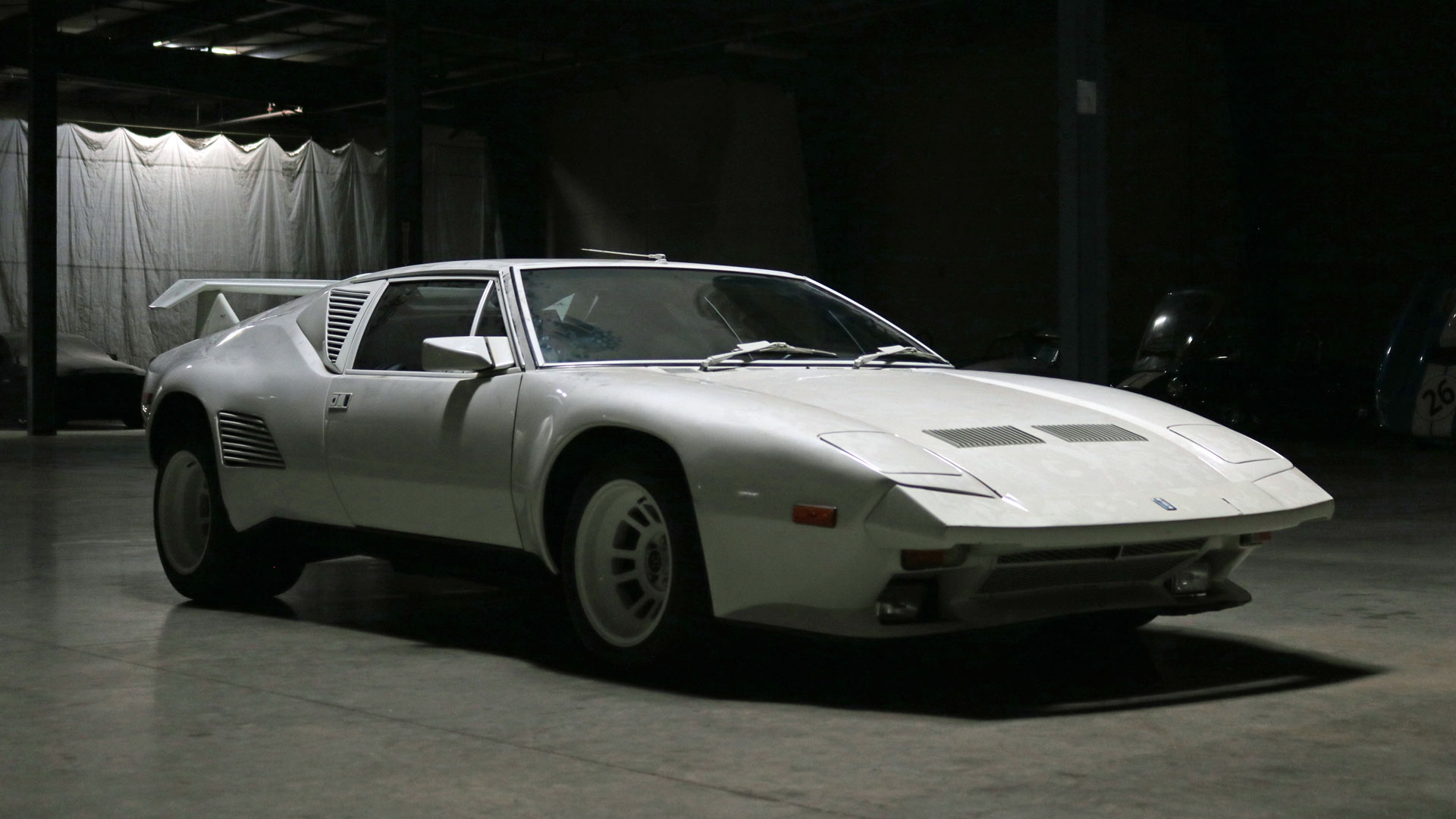 The Van Nuys-based outfit was responsible for the custom Galpin GTR1 sports car, shown at Pebble Beach in 2013. It means the company should be more than capable of returning the Pantera back to how it looked when originally leaving the factory.

A trailer for Driven shows that the Pantera will not be alone in receiving restorative attention during the first season.