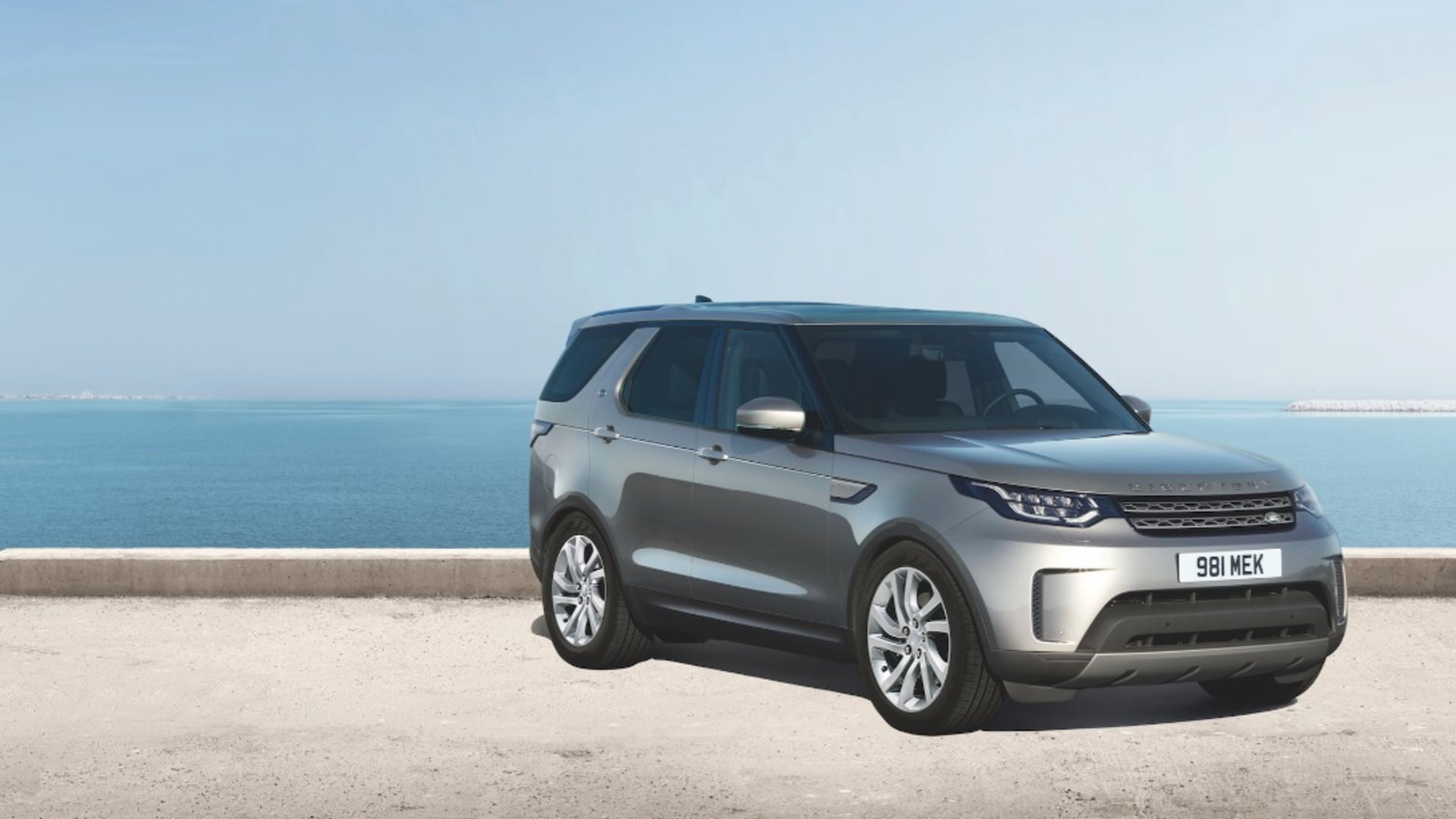 Land Rover has unveiled a 30th Anniversary Edition of the Discovery to celebrate three decades of its capable family 4×4.

There will be 400 examples of the Anniversary Edition, based on the Sd6 SE and available exclusively in the UK. It will feature a full-length panoramic glass roof, Meridian sound system and 22-inch wheels.

Anniversary Editions will be available to order in Corris Grey, Loire Blue, Indus Silver or Santorini Black, priced at £59,995.

“We have added extra value for our customers with the 30th Anniversary Edition, making what is regarded as the ‘Best Large SUV’ on sale today, even better,” said Rawdon Glover, managing director of Jaguar Land Rover UK.

“The Discovery family represents the pinnacle of versatility, and we are proud to celebrate that lineage. Discovery has evolved in its 30-year history to consistently bring technology, capability and relevance to the ever-changing motoring community.” 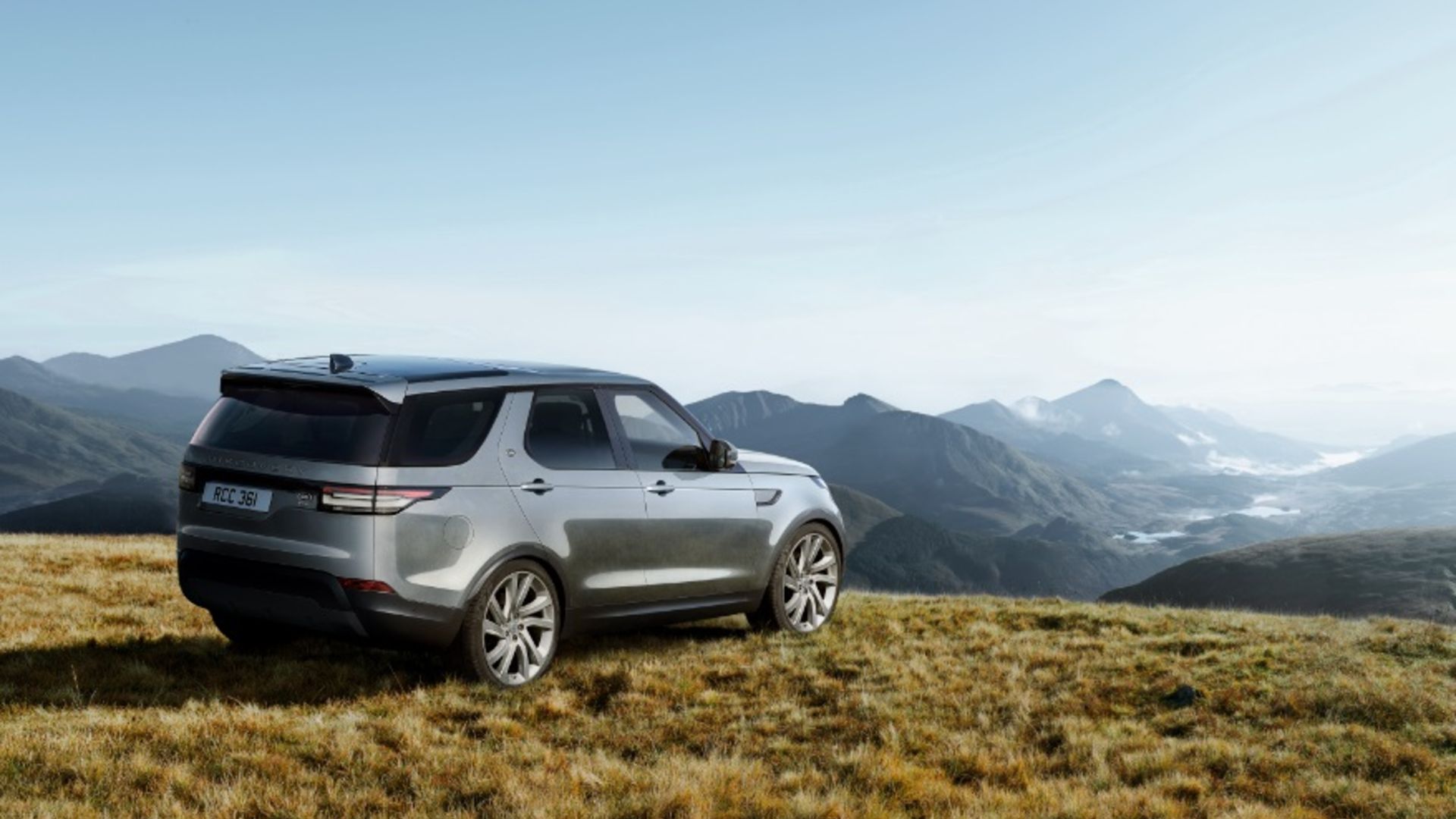 The Discovery, now in its fifth generation, is a cornerstone model for Land Rover. After the rugged original Land Rover and the (what became) luxurious Range Rover, the Disco served to bridge the gap.

And bridge it has, for the better part of 30 years, and over the course of more than 1.7 million sales.