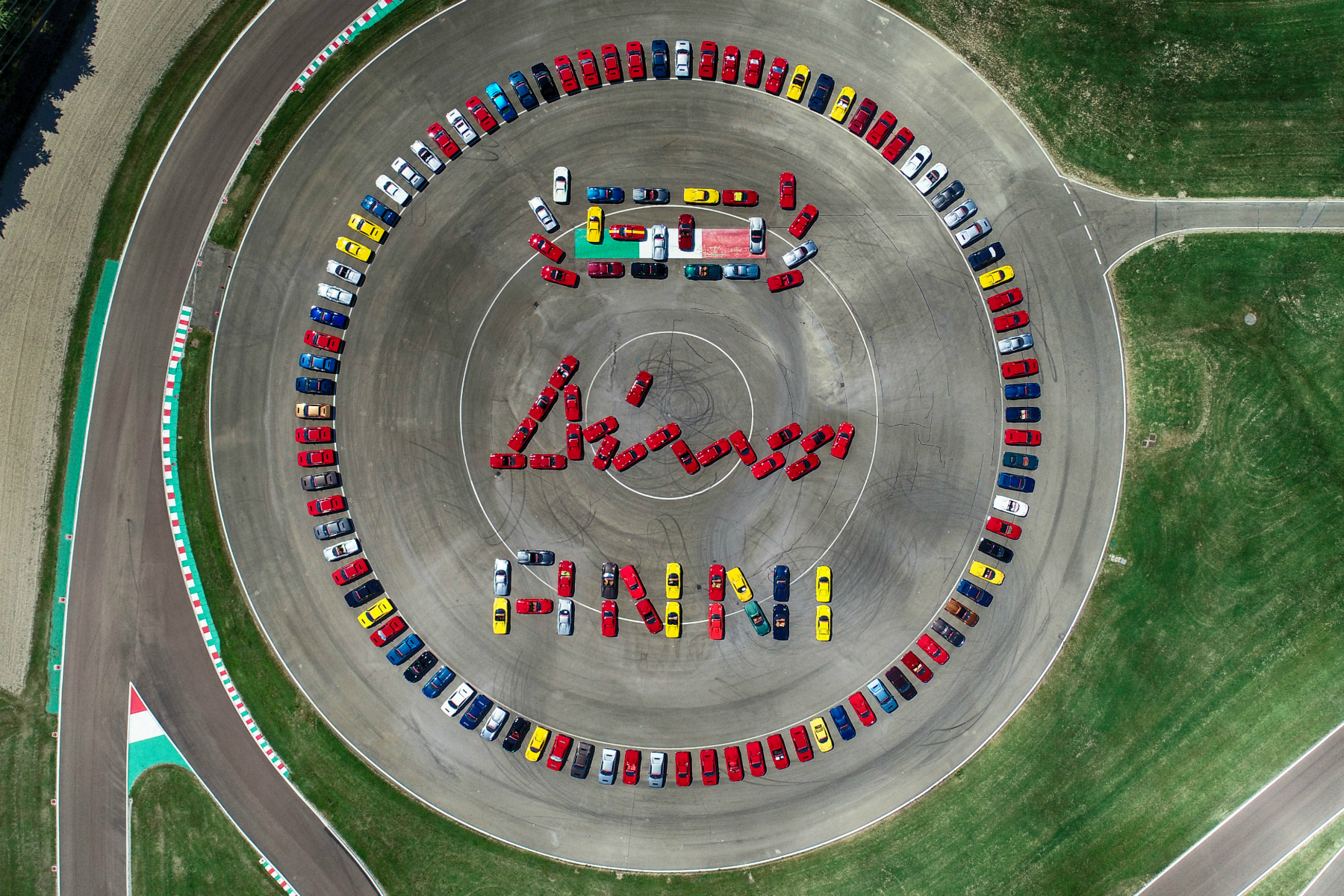 The list of Ferrari models named after members of the family is not a long one. In fact, can you count two cars a list? Enzo and Dino are icons to two different generations of Ferrari enthusiast and are both in the uppermost in the list of significant cars from Ferrari’s back catalogue.

While the top-flight Enzo was named after il Commendatore for its mind-blowing performance and driving experience, the Dino sat rather lower in the hierarchy at the time of release. Yet it remains perhaps even more significant than the Enzo, due to its place in Ferrari’s history.

Named after Enzo’s son Dino (who designed its V6 engine), it took Ferrari into the mainstream as the marque’s most popular model during the original’s time on sale between 1968 and 1974.

Perhaps more significantly than the name, for the company at least, is that it’s the genesis moment for what has to be Ferrari’s most significant line of cars – the mid-engined Berlinettas, as headed today by 488 Pista. It was a stunning start to the bloodline, too, being a car that enthusiasts almost unanimously agree is one of Maranello’s most beautiful. 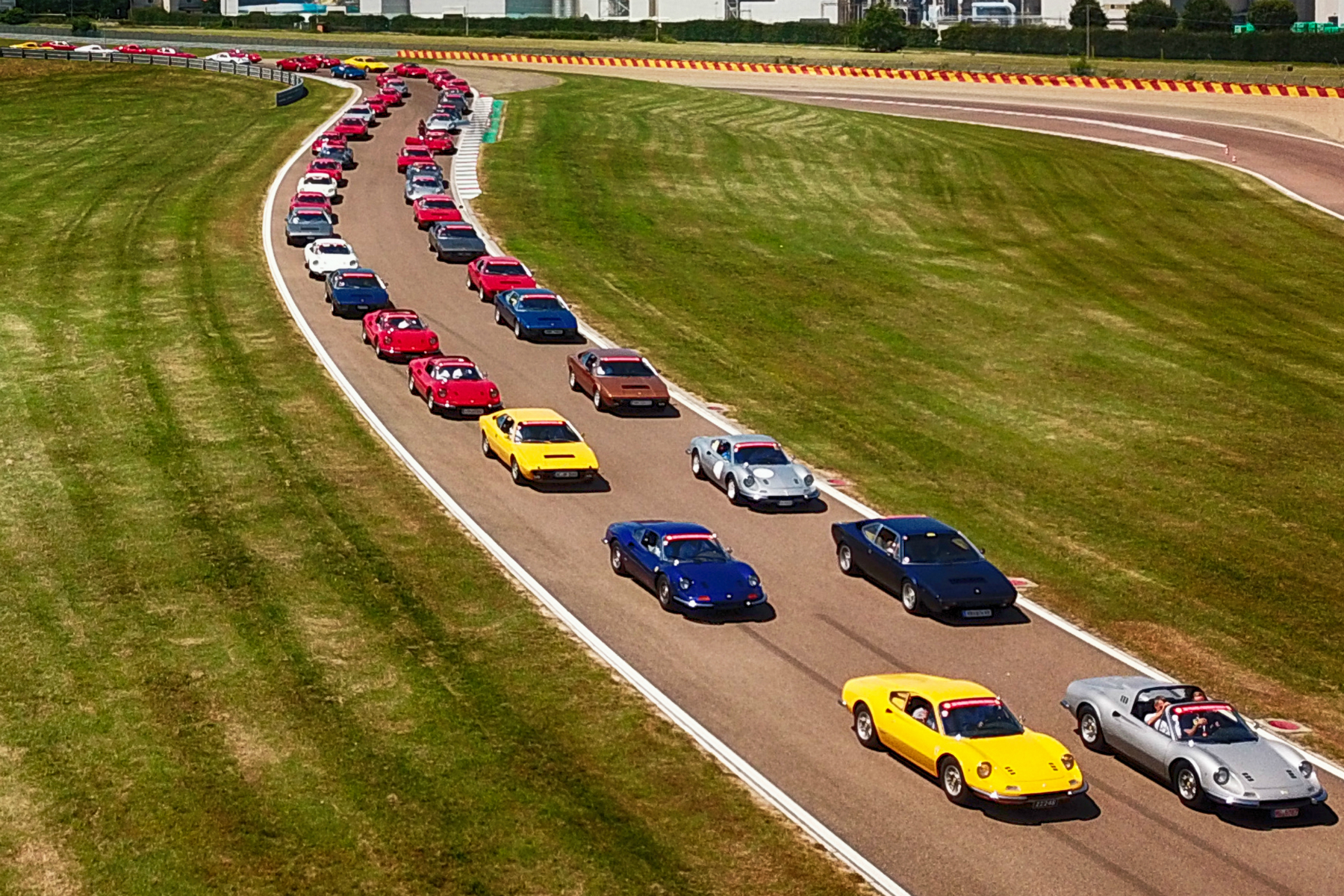 2018 marks 50 years since the first production Dino turned a wheel on the road, which is a landmark that has to be celebrated. What better way to do so than a gathering of more than 150 of them – including subsequent 308 Dinos – back at their home?

The cars gathered at the Maranello Museum on Saturday, June 30th, before heading to Fiorano for a parade around the infamous Prancing Horse proving ground. They then filed into the factory for a tour, before ending the day with a drive under the historical archway entrance, Via Abetone Inferiore.

Just one iconic Ferrari trundling around the streets of rural Italy is enough to cause a stir and yield a wave or two. Can you imagine the reaction to over 150 of the original Ferrari smash hit?