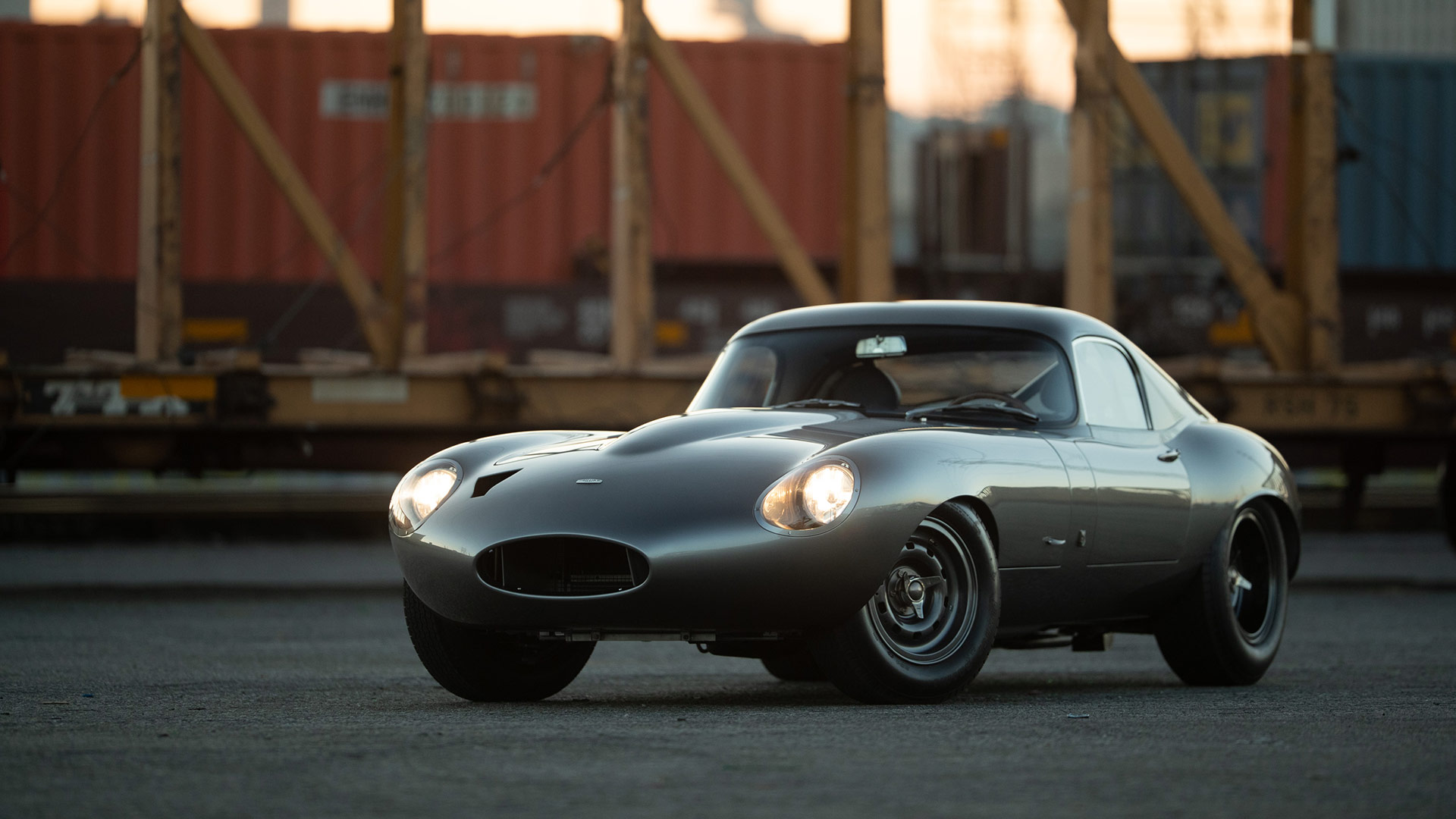 Marco Diez believes the Jaguar E-Type Low Drag Coupe to be one of the “most beautiful automobiles” ever made.

However, only one example of the Low Drag Coupe was made in 1962, making ownership quite a difficult prospect.

The answer was for Diez to make his own homage, creating a special reimagined version of the E-Type Low Drag Coupe. That finished car has now won immediate praise as part of Monterey Car Week 2019. 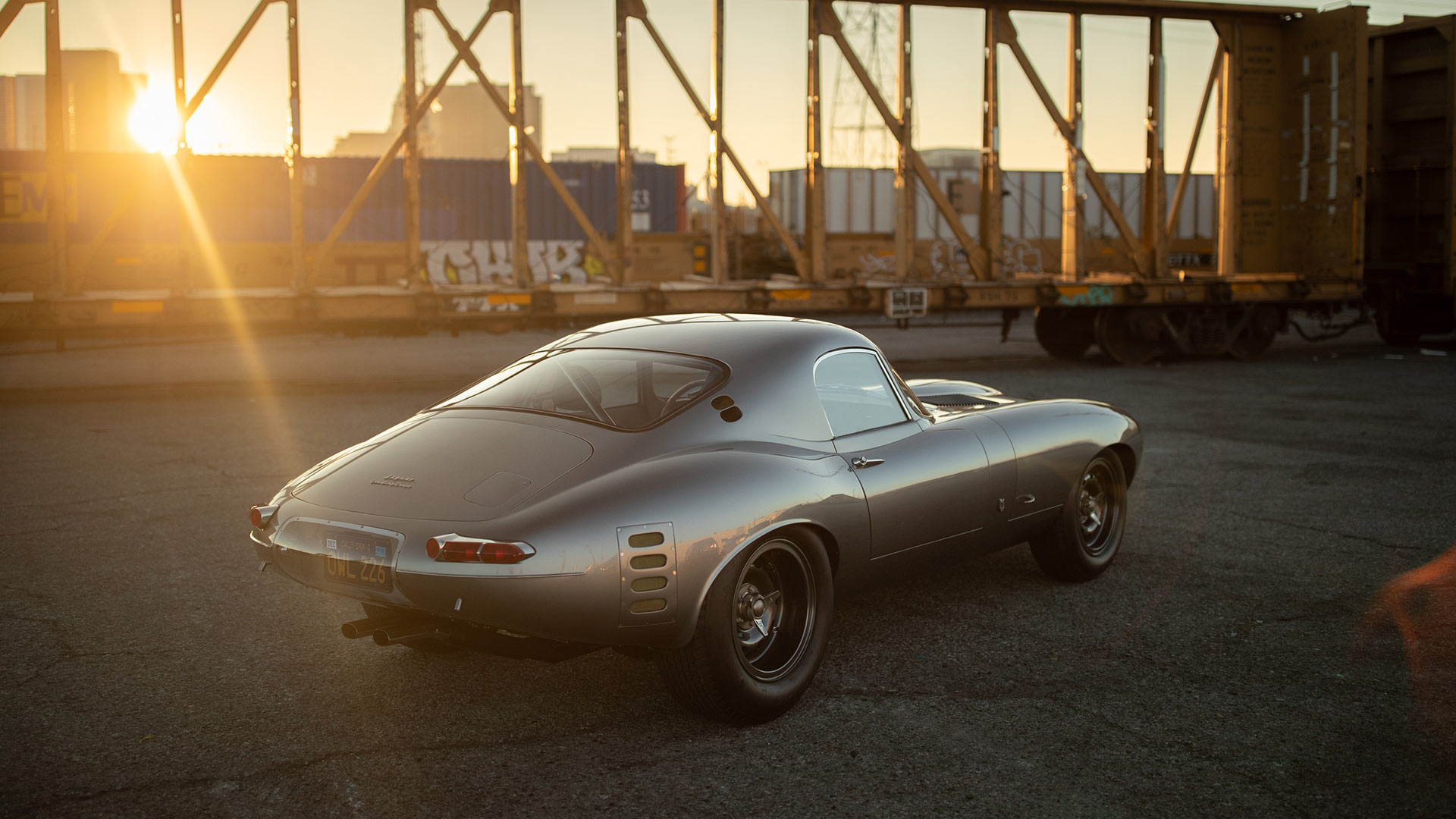 Back in 1962, Jaguar had wanted to explore the possibilities of turning the E-Type into a true racing machine. The company had enjoyed success with the previous C- and D-Type racers, and wanted to continue the motorsport lineage.

Using lighter aluminum instead of steel, Jaguar engineer Malcolm Sayer created a stripped out version of the E-Type, and improved the aerodynamic abilities of the car.

Only one example was made as a prototype which, after a brief evaluation period, has passed into the hands of various car collectors. 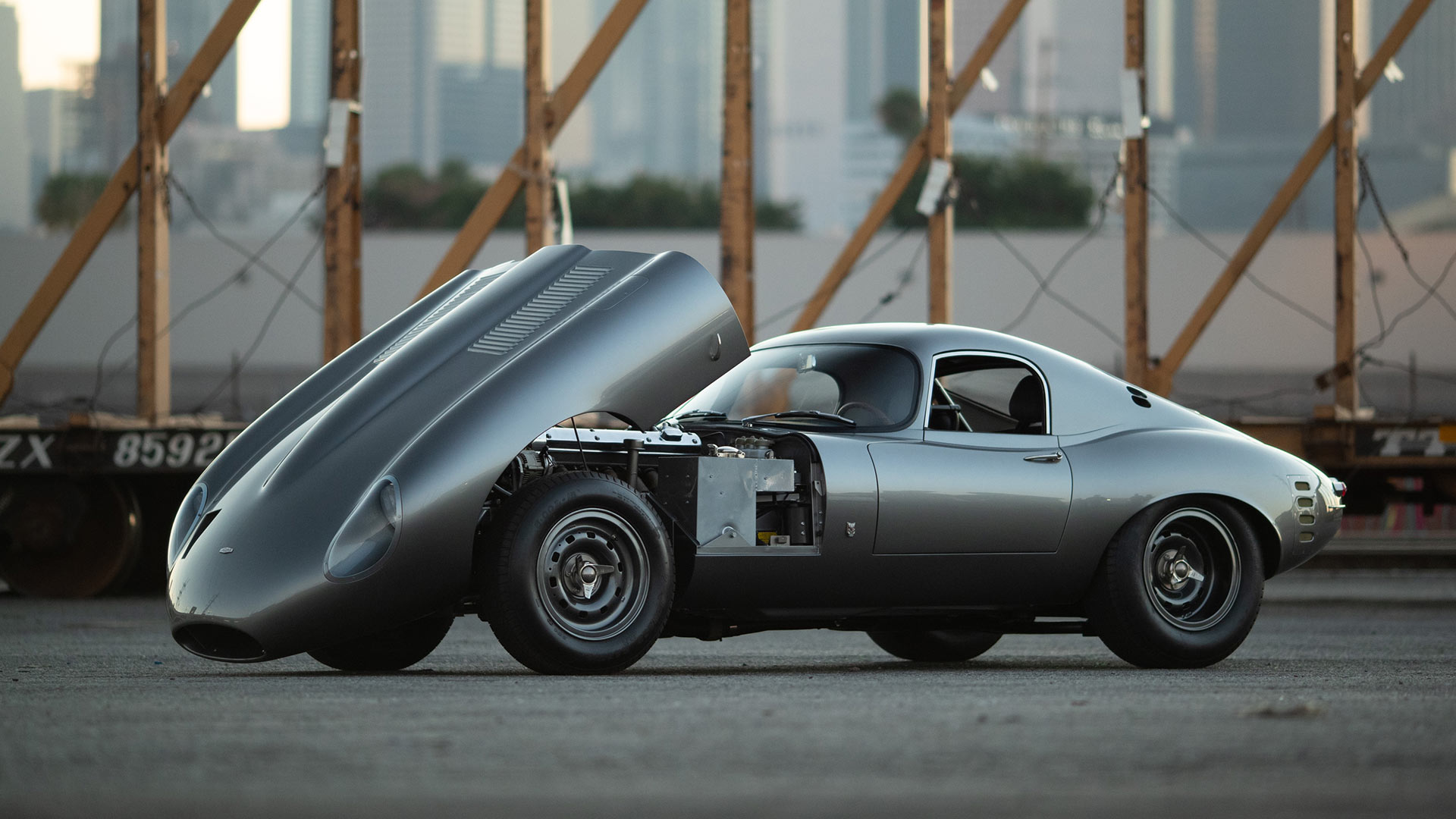 With the sole Low Drag Coupe unattainable, Marco Diez out to transform an E-Type of his own into a new version of that rare car.

His inspiration came from one of the twelve Lightweight E-Type cars created later, one of which used bodywork similar to the Low Drag Coupe. Known by the registration of “49FXN”, this car would become his muse.

Diez then embarked on a painstaking process to recreate that car, resulting in the E-Type which made an official debut at The Quail, a Motorsports Gathering event in California.

Eight years in the making 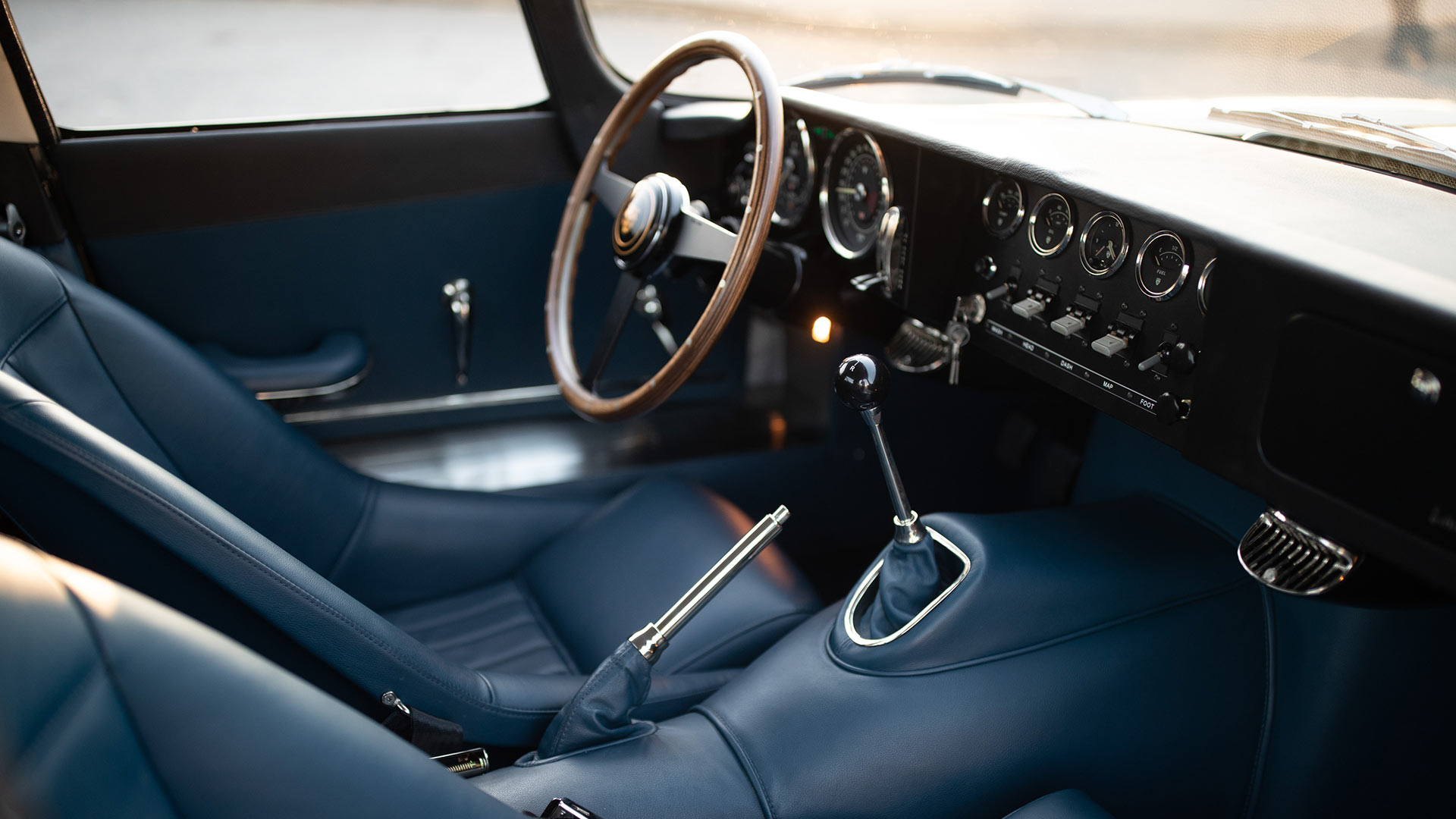 As part of his Diez Concepts company, Marco worked with a number of E-Type specialists, including Fast Cars Ltd. and RS Panels.

The entire process took eight years, following the processes used to build the original, and even involved machining screws especially to fit the car together.

Whilst the exterior matches the original from the 1960s, Diez wanted to make the interior more comfortable. Custom seats, new gauges, and air conditioning have been added to make this like no other performance E-Type.

More power for the people 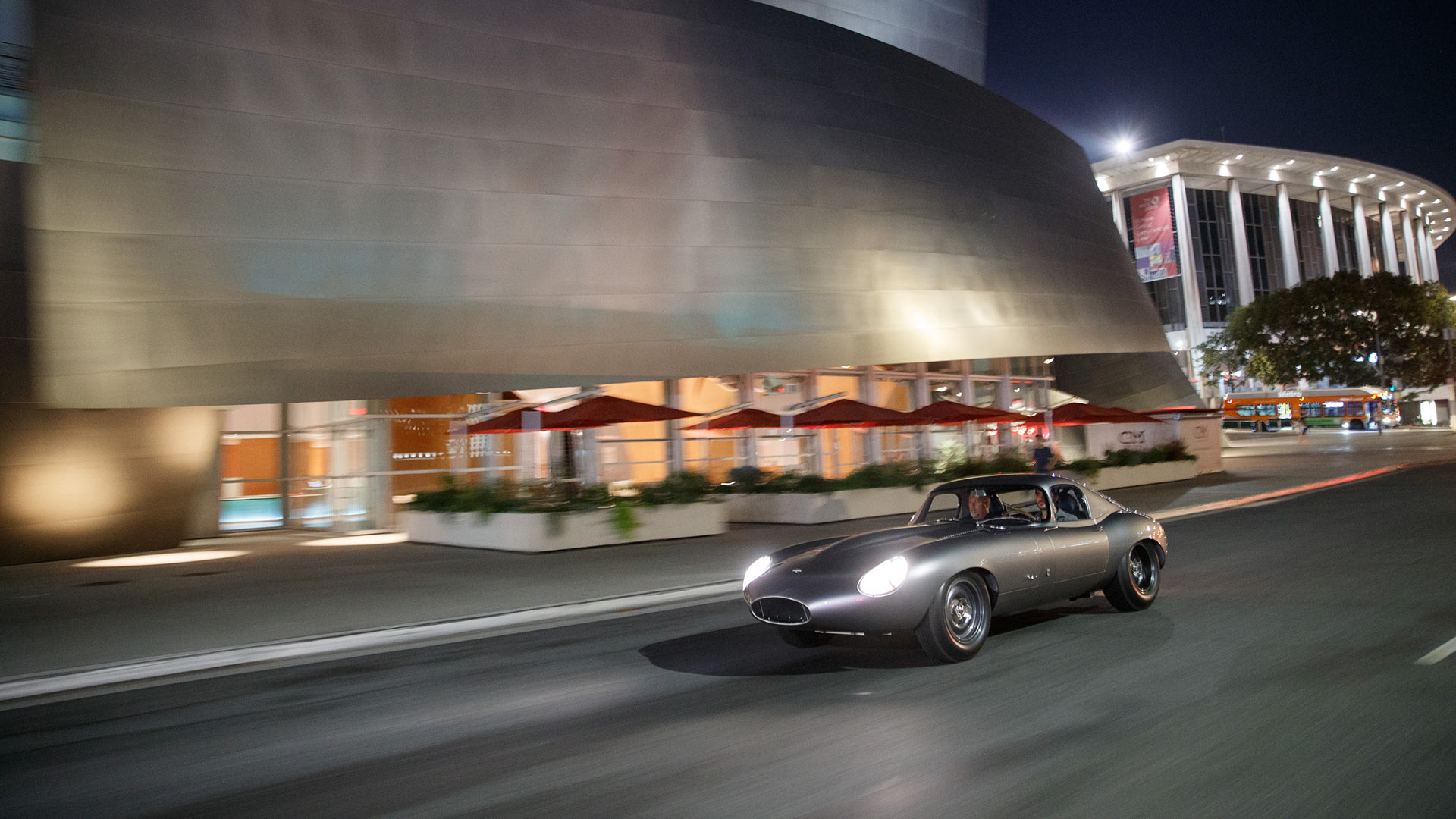 Diez was also keen to retain the same drivetrain as used on the original Lightweight E-Types, but with modern updates.

Whilst a 3.8-liter six-cylinder engine has been used, this is a new version created by specialists Crossthwaite and Gardiner. A special ram-air intake system results in a total output of 380 horsepower.

This represents a useful upgrade over the 300 horsepower found in the original contemporary E-Type Lightweights, like 49FXN. 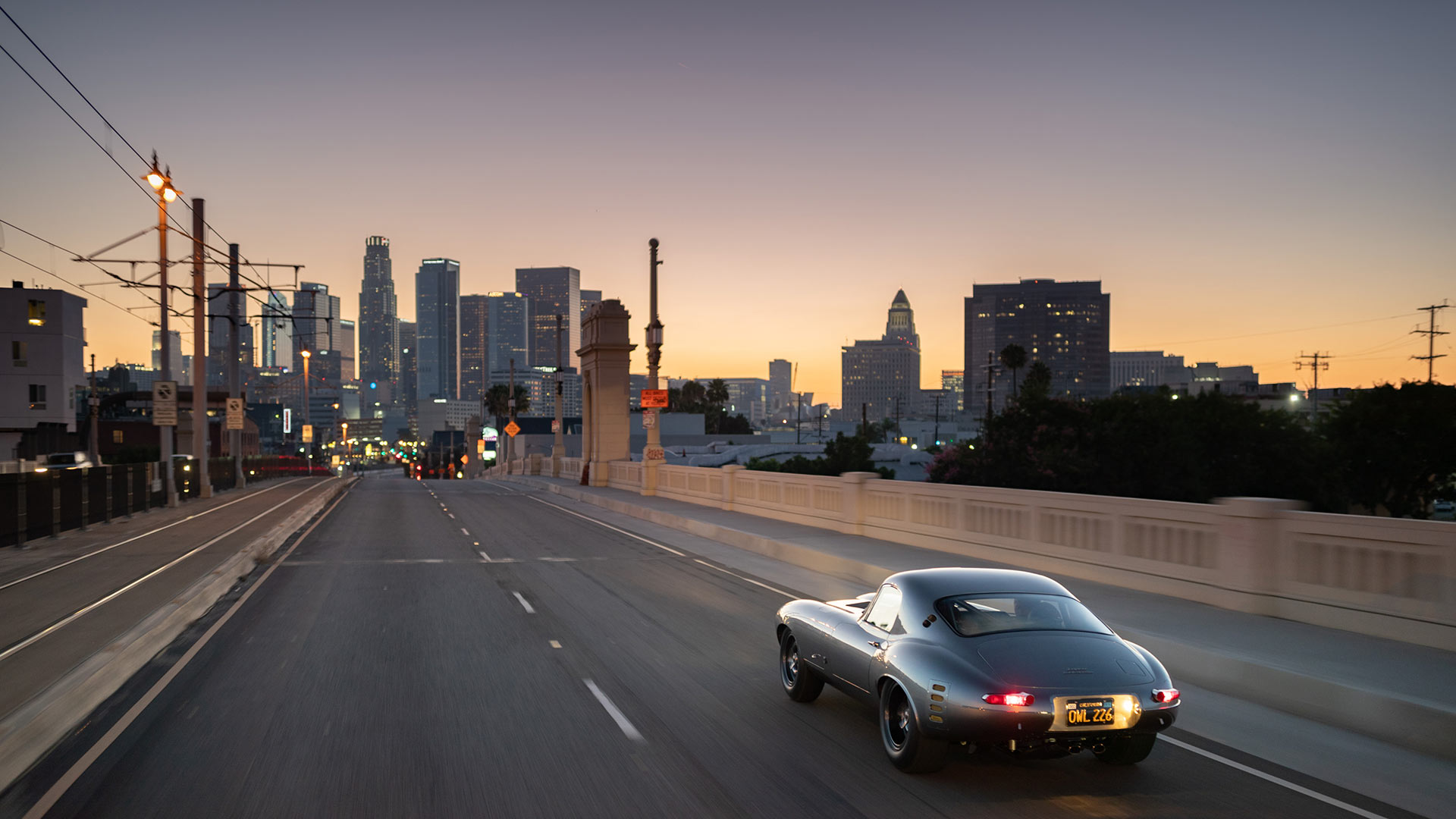 Whilst the car made its first public outing at The Quail event, Diez has promised that more appearances will be announced in the near future.

His Diez Concepts company will also begin work on a number of new projects, although hopefully ones which take slightly less time to complete!