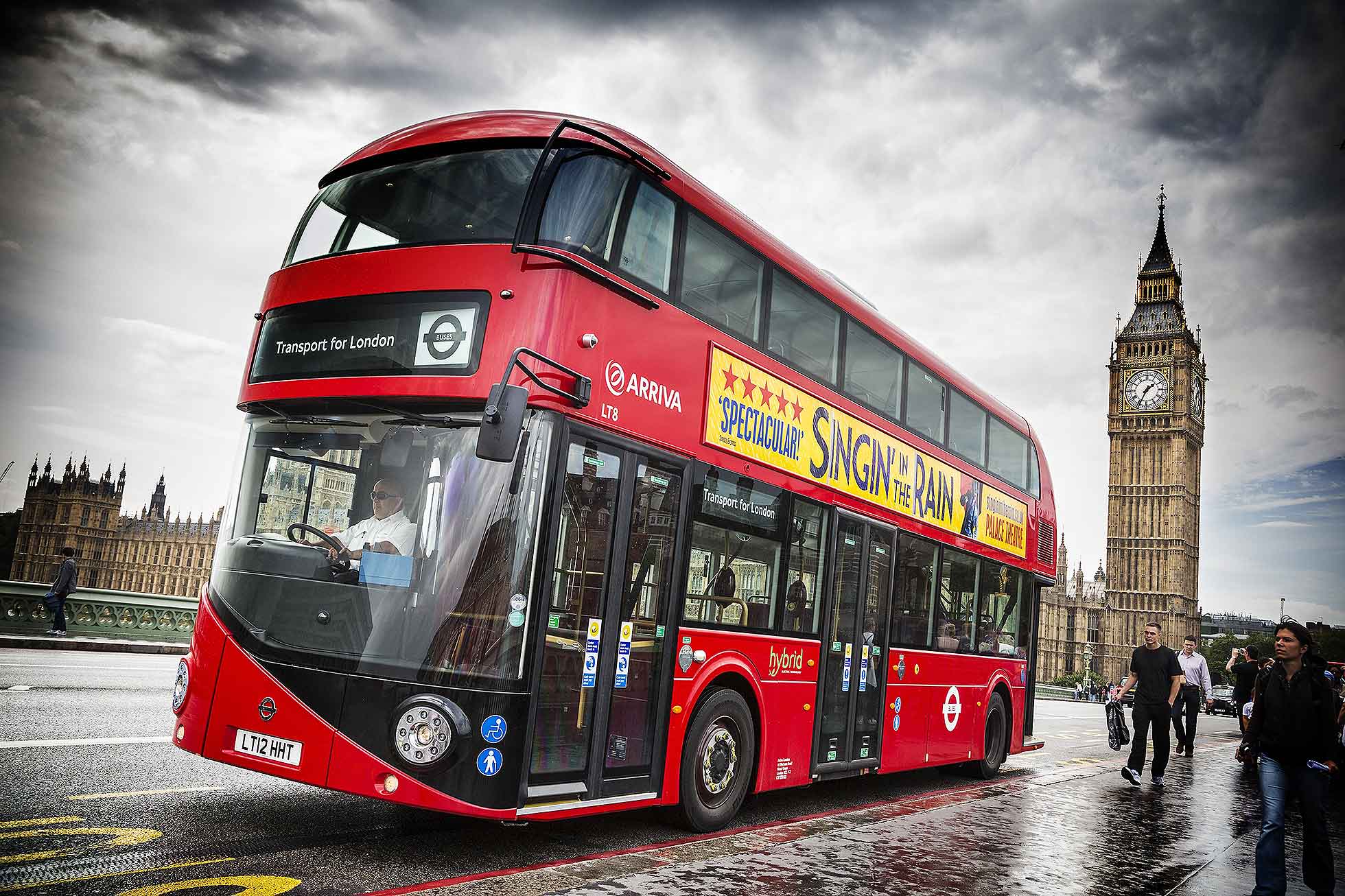 The Society of Motor Manufacturers and Traders (SMMT) is today holding its first ever debate on inner city air quality – including the growing antipathy towards diesel cars.

Recent anti-diesel rhetoric includes an admission by Labour shadow environment minister Barry Gardiner that ‘we got it wrong on diesel’, Islington Council charging diesel owners more for parking permits, a call for a diesel scrappage scheme by MPs and London Mayor Boris Johnson, and even a pledge by the Mayor of Paris to ban diesel cars by 2020.

But such criticism at diesel cars is misguided, argues the SMMT. Car manufacturers have already invested billions of pounds to bring ultra-clean (and, from September 2015, mandatory) Euro 6 emissions-compliant diesels to market. With particulate and NOx filters, they’re almost as clean as modern petrol cars (and 95 per cent cleaner than older cars).

However, the current sticking points are trucks and buses, the SMMT will say: just 20 per cent of buses are fitted with the latest Euro 6 technology – because, claims the SMMT, there’s a loophole in government legislation that allows UK bus operators to specify older, dirtier vehicles for their fleets.

Closing the loophole will “reduce pollution dramatically” and also mean the UK can avoid paying fines due to be levied by the EU if air quality does not improve.

Trucks are better, with 7 in 10 being fitted with Euro 6 technology, but improvements are still needed.

SMMT chief executive Mike Hawes said that modern diesel technology makes a big contribution to improving air quality, but “it cannot do the job on its own.”

“The key now is uptake,” he continued. “It’s time to stop demonising diesel, and for all stakeholders to engage on this issue.

“Government and local councils must work together with industry and operators to encourage widespread adoption of the latest diesel technology that has the potential to make a dramatic improvement to air quality in the UK.

“We hope today’s debate will mark the start of that dialogue.”

The UK has 4.4 million trucks and buses in use, adds the SMMT – and 99 per cent of them are diesel.

Tests by Transport for London on new Euro 6 buses showed a staggering 95 per cent reduction in NOx emissions. The European Commission has stated that if the UK fully adopts Euro 6 standards, it predicts it WILL deliver air quality targets scheduled for 2020.