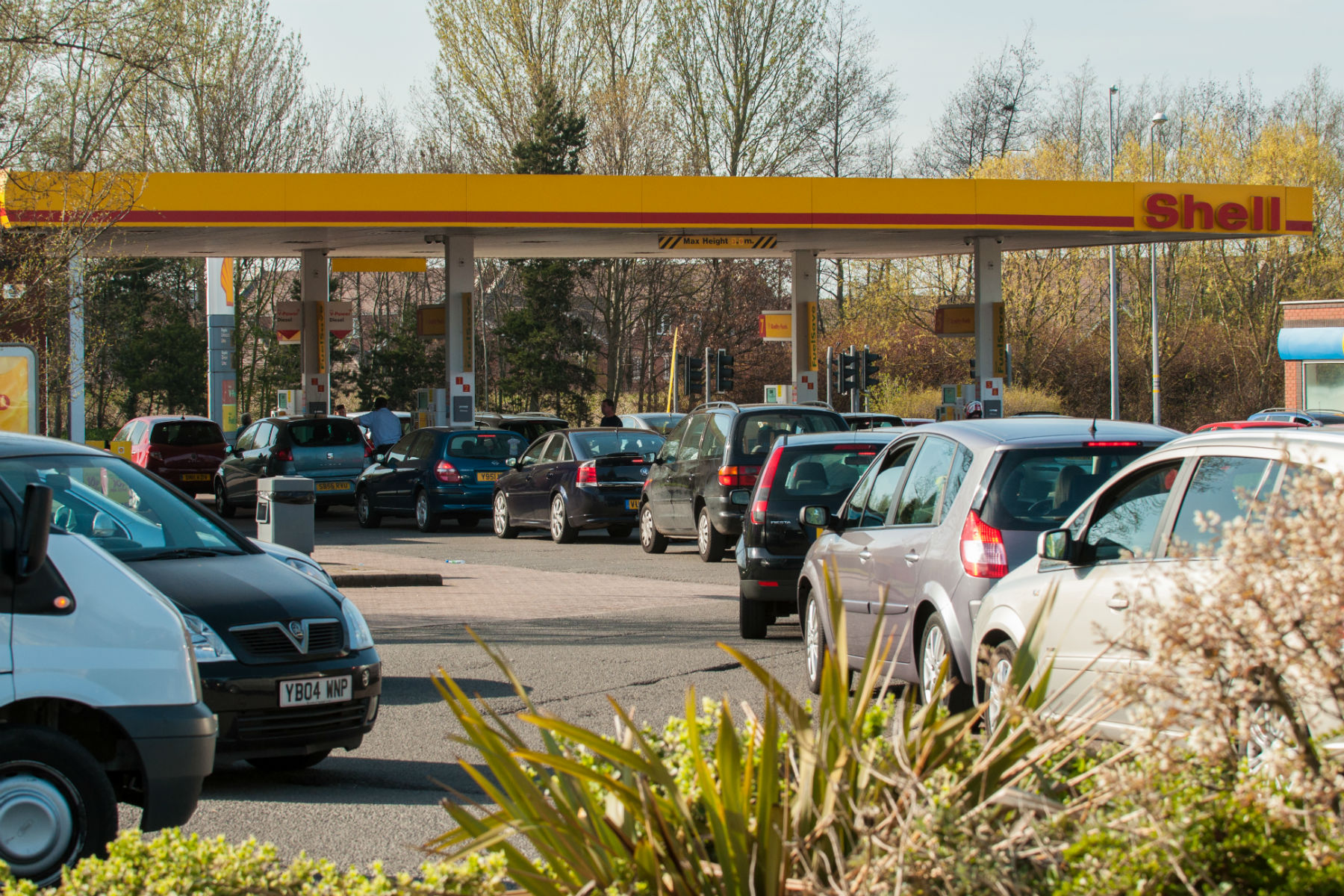 Philip Hammond is expected to raise fuel duty on diesel this week – but a survey by the RAC reveals that, even if the chancellor does increase tax on diesel, four in five diesel car drivers will not drive their car any less.

The duty on petrol and diesel has been frozen for the last six years, but that’s expected to change as the war on emissions continues. While tax on petrol could remain the same, diesel fuel duty is likely to be increased as part of Hammond’s budget on Wednesday.

Currently, 57.95p from every litre of petrol and diesel goes to the treasury. A survey of more than 2,000 motorists by the RAC reveals that over half (55 percent) think it would be wrong for the chancellor to raise duty solely on diesel. This increases to 84 percent among drivers of diesel vehicles.

Any increase in fuel duty on diesel only could backfire for Hammond as 70 percent of diesel drivers say it would not make them any more likely to sell their vehicle in favour of an alternatively-fuelled car, such as a pure electric or hybrid vehicle. One in 10 say they would be even less likely to sell their diesel following a tax hike.

“Putting up duty on diesel is not going to stop the country’s 12 million diesel motorists driving any less and ease the air quality problem associated with nitrogen dioxide emissions from the fuel,” said RAC fuel spokesman Simon Williams.

“While the Government may think it will further deter people from choosing a diesel as their next vehicle, in the meantime it would unfairly punish existing diesel owners for responding to incentives introduced by a previous Government designed to limit carbon dioxide emissions.”

Motorists are also nervous about getting a kicking on Wednesday through insurance premium tax. The tax, which applies to all insurance policies, has already ballooned from six percent in 2015 to 12 percent in June this year.

More than a quarter of respondents to the RAC’s survey expect the chancellor to increase it again.