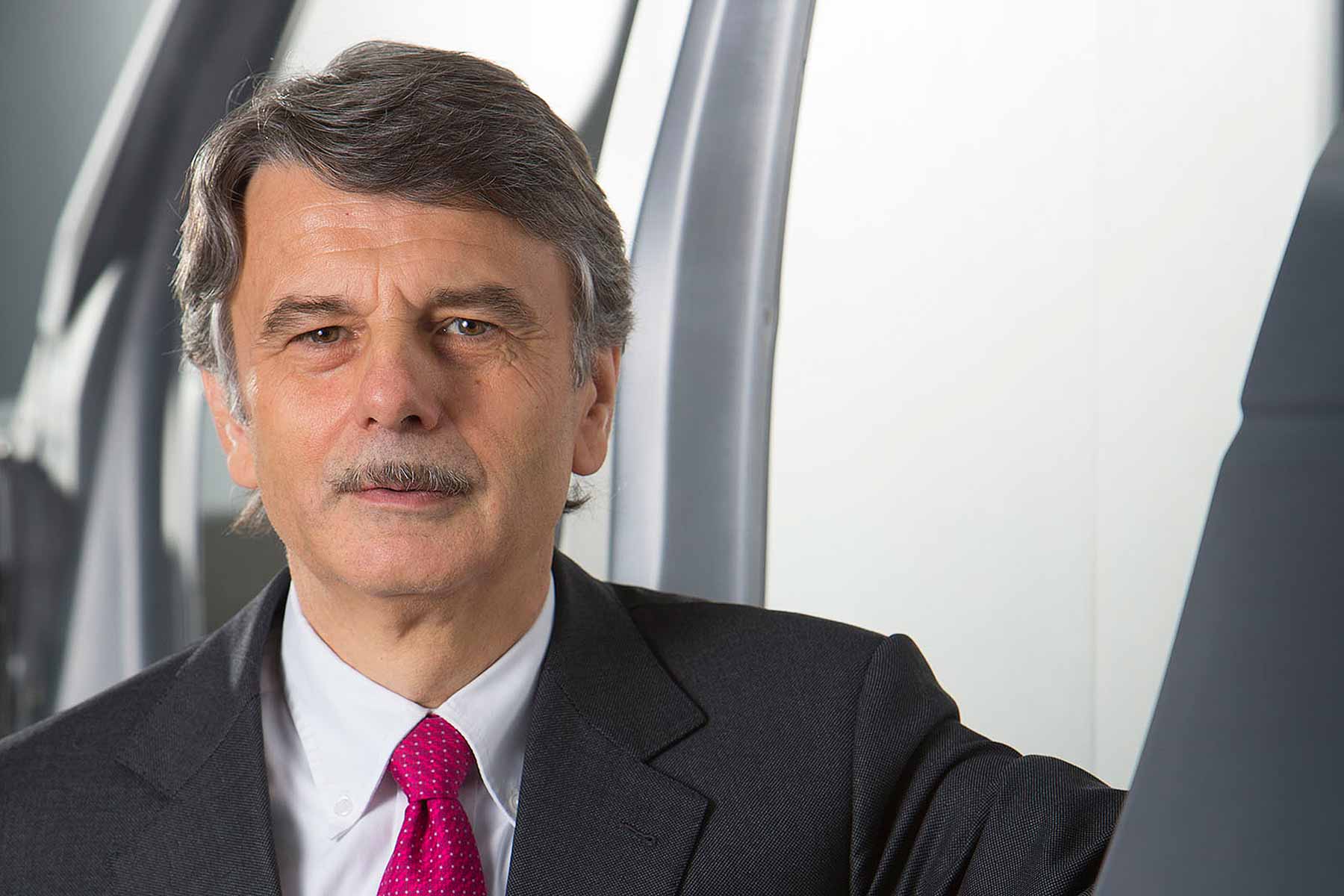 The demonisation of modern diesel cars has already cost 1,000 jobs at Jaguar Land Rover – and CEO Dr Ralf Speth warns more are at risk if the current mood continues.

Speaking at the first Zero Emission Vehicle Summit in Birmingham, Dr Speth blamed public policy that “seems to know what it is against, not what it is for”.

Modern EU6 diesel engines, he said, are as clean as petrol and produce 20 percent less CO2.

“Yet they have been demonised.” 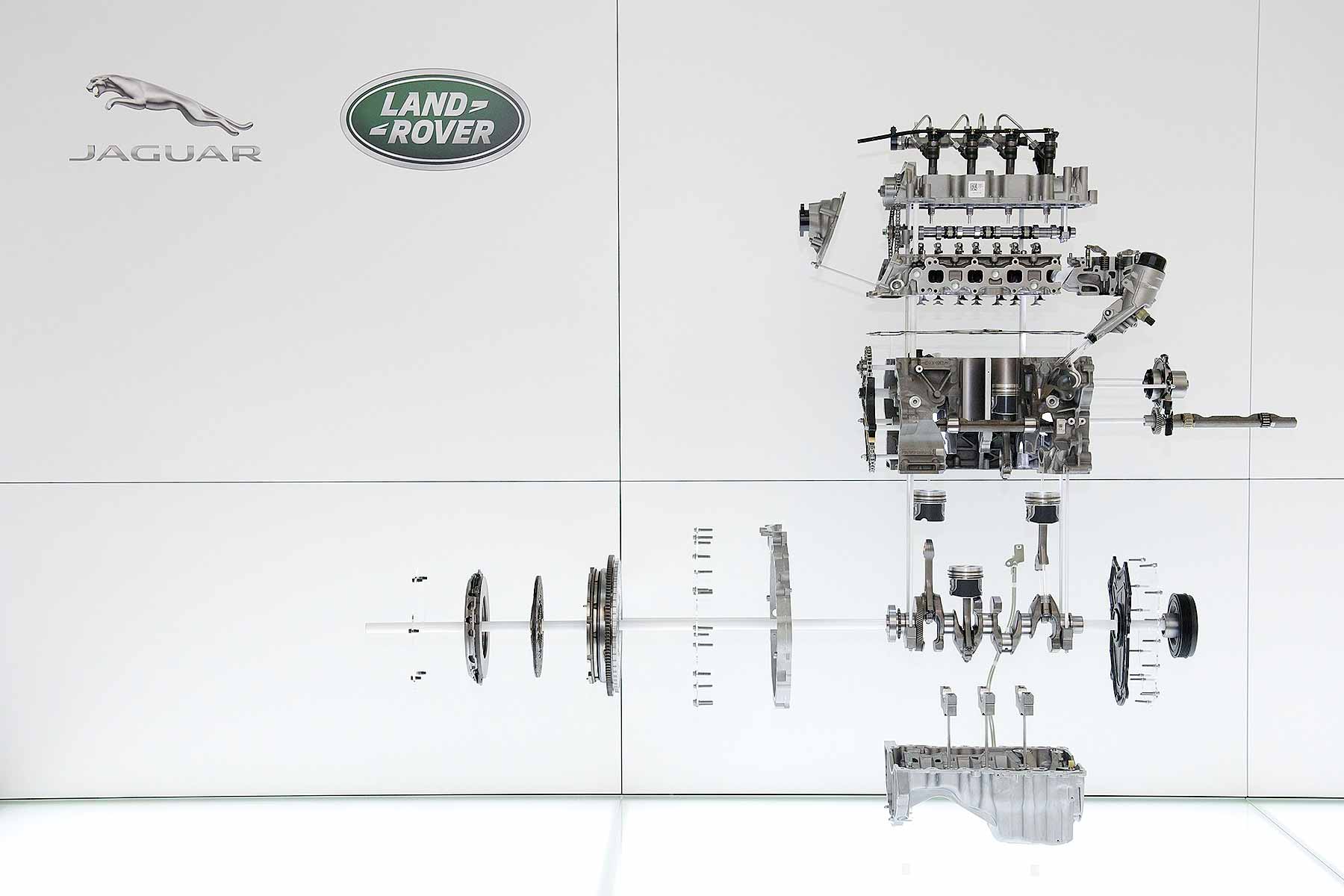 Drivers of older cars have no incentive to swap out of them – but disincentives have been placed on the latest clean diesels, “through tougher regulations and higher taxation”.

Jaguar Land Rover, which in 2014 opened a £500 million engine plant near Wolverhampton to build diesel and petrol motors, is feeling the effects. “A thousand people have been let go – with all the knock-on effects to their familiars and our local economy.

“More may be lost in the future…”

Diesel is still the right choice for many people, particularly those in rural communities away from the intensive electric car infrastructure being installed in cities. “The internal combustion engine is far from being obsolete.” 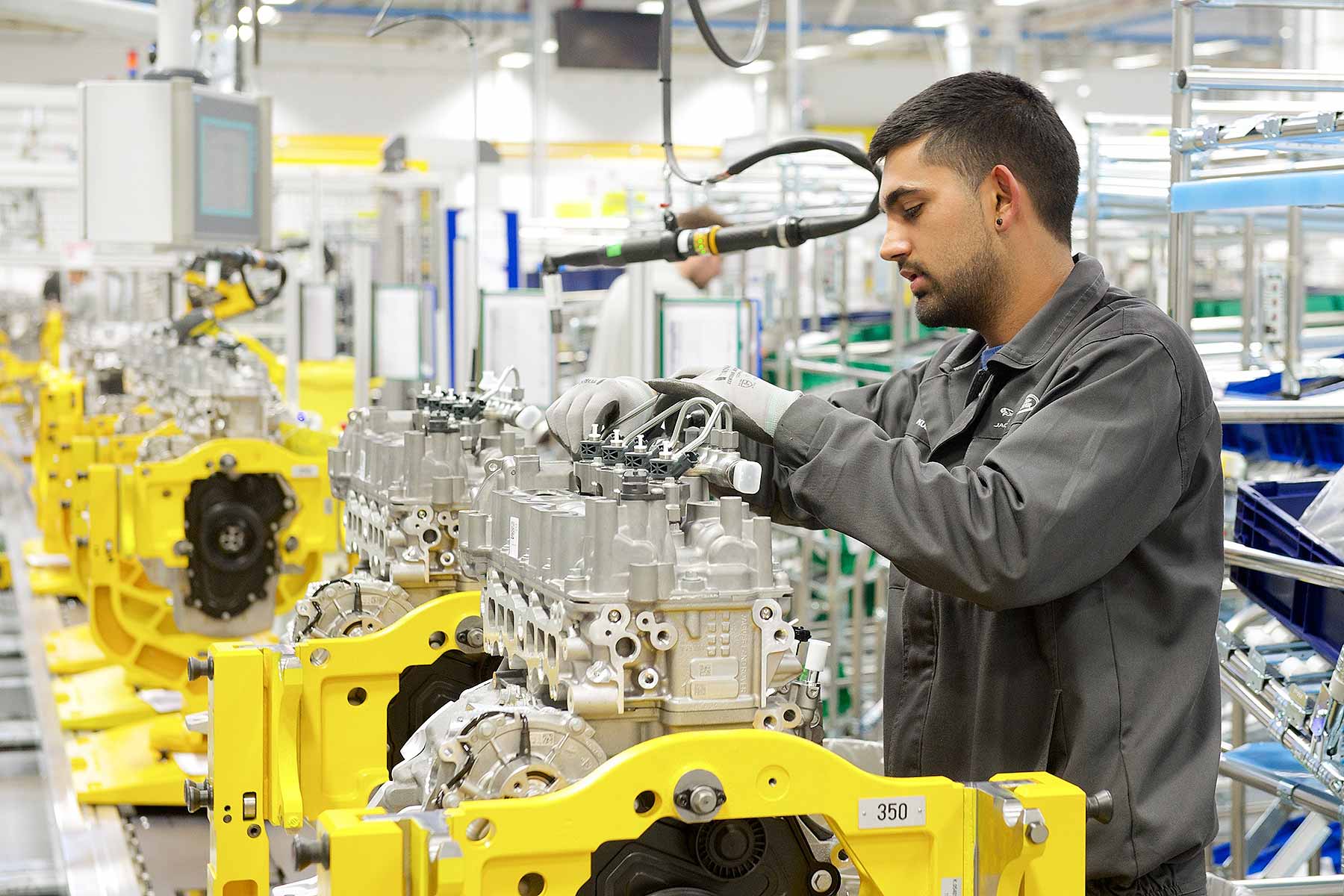 Dr Speth added it’s not just Jaguar Land Rover employees who are losing out, either. “The environment, industry, the consumer and even the Exchequer lose.”

Even rural communities, “the idyll of English life,” could be at risk, he said, if diesel is banned without alternative.

The car industry is already embracing the green revolution, insisted Dr Speth. “We do not need sticks, nor carrots. We need our vision to be shared.”