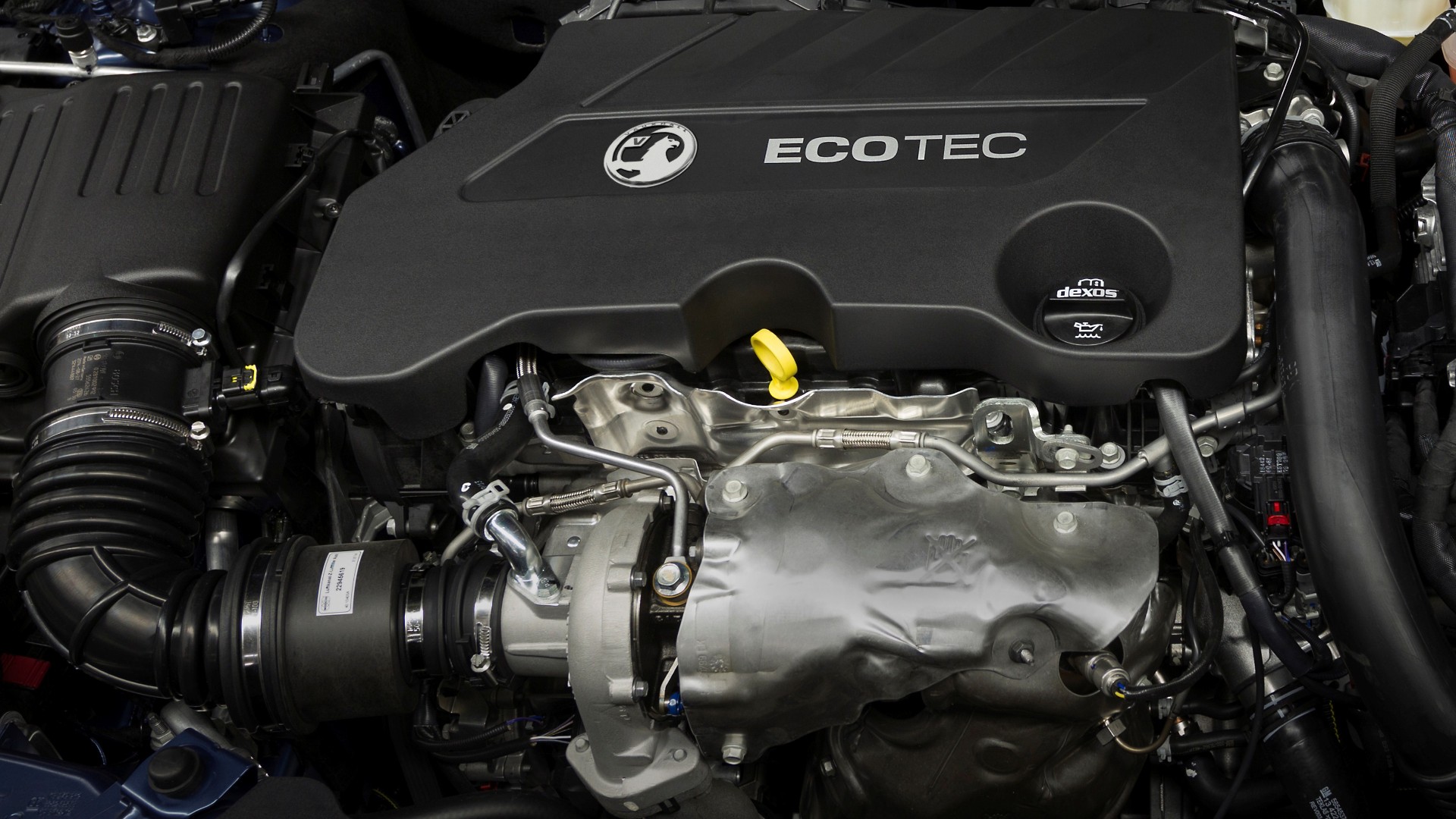 For all its bad press over the past couple of years, and the rise in popularity of petrol-powered cars, diesel has stayed strong in the second-hand market. Until now, that is.

Data from Glass’s suggests that second-hand buyers are ducking out of diesel cars. Diesel and petrol were more or less equal when it came to auction sales performance, and remained so all the way up to the third quarter of 2018. Then the diesel slump began, albeit only by a few percent at first.

Diesel sales down at car auctions 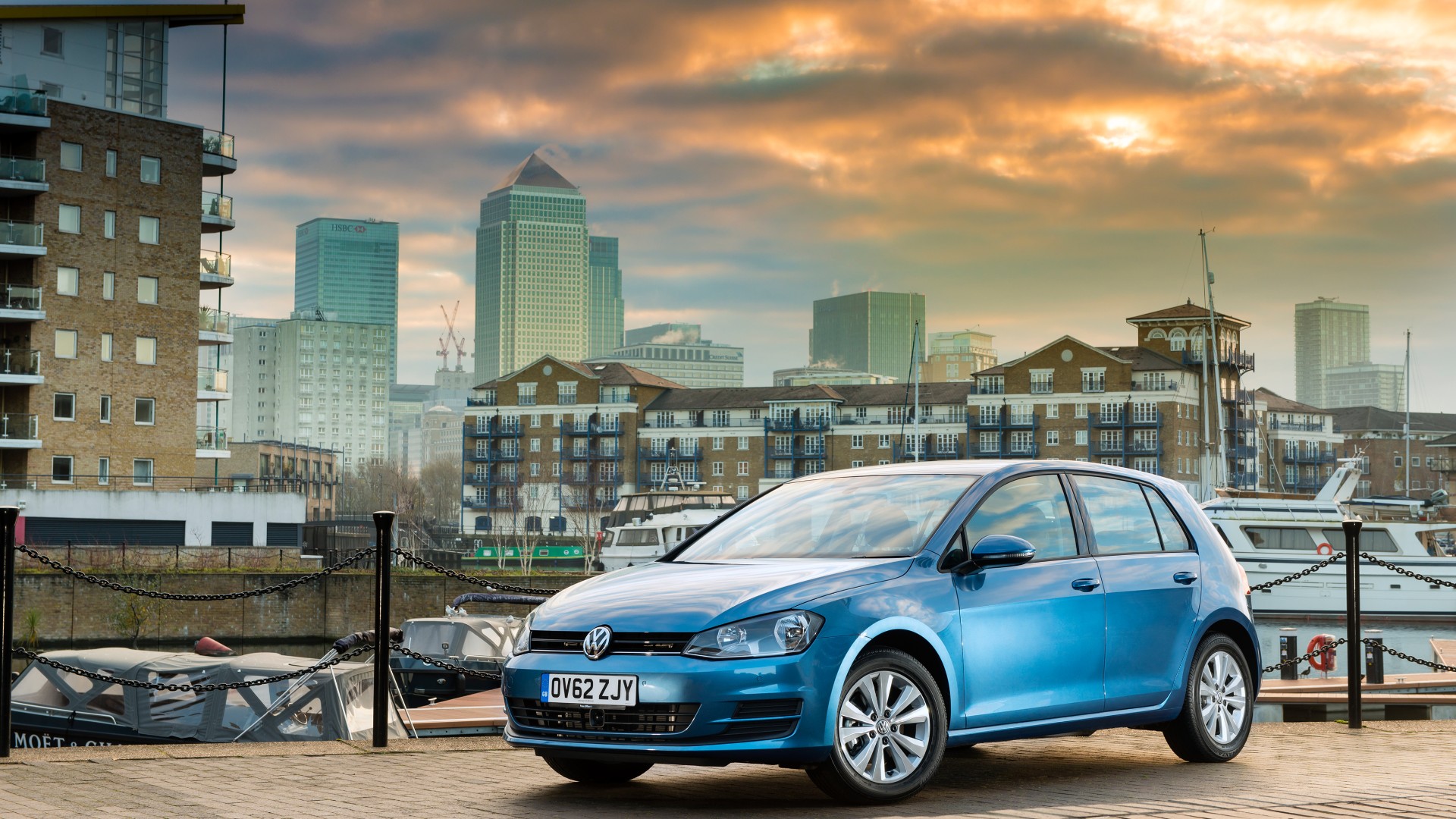 Between September 2018 and May 2019, diesel went from the best performing fuel type at auctions (beating hybrid and petrol) to the worst. In September, the number of buyers converting a car viewing to a sale was between 85 and 90 percent, with petrol and hybrid closer to 80 percent.

Fast-forward to May and the entire market is down, with conversion rates languishing at less than 75 percent. The difference, though, is that diesel is down to 65 percent: a near-25 percent drop in eight months.

By comparison, hybrids remained more or less steady, before dropping to just over 70 percent. Petrol isn’t far behind.

Is diesel on the way out? 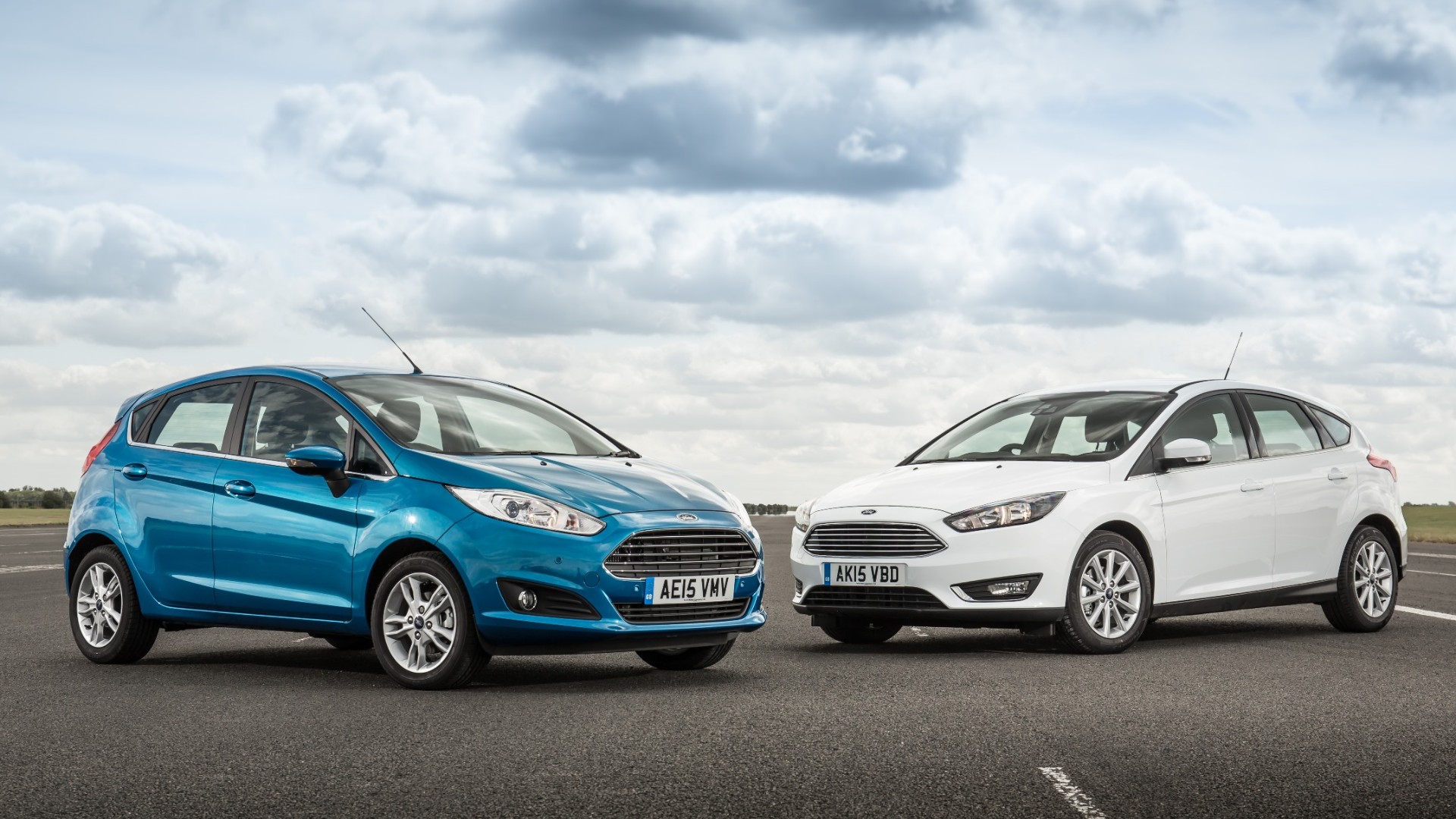 The decline of diesel is well documented. We reported that diesel’s market share in the new car market was well below 30 percent in May. And it has been dropping for 26 consecutive months. That’s how long it would seem the second-hand market has taken to catch up, but the writing appears to be on the wall.

It must be considered, however, that new car sales from three years ago don’t necessarily reflect the demands of today’s second-hand buyers. Supply could now be outstripping demand.

Nevertheless, with diesel in the doldrums everywhere else, it’s easy to infer the same is happening now in the used car market.