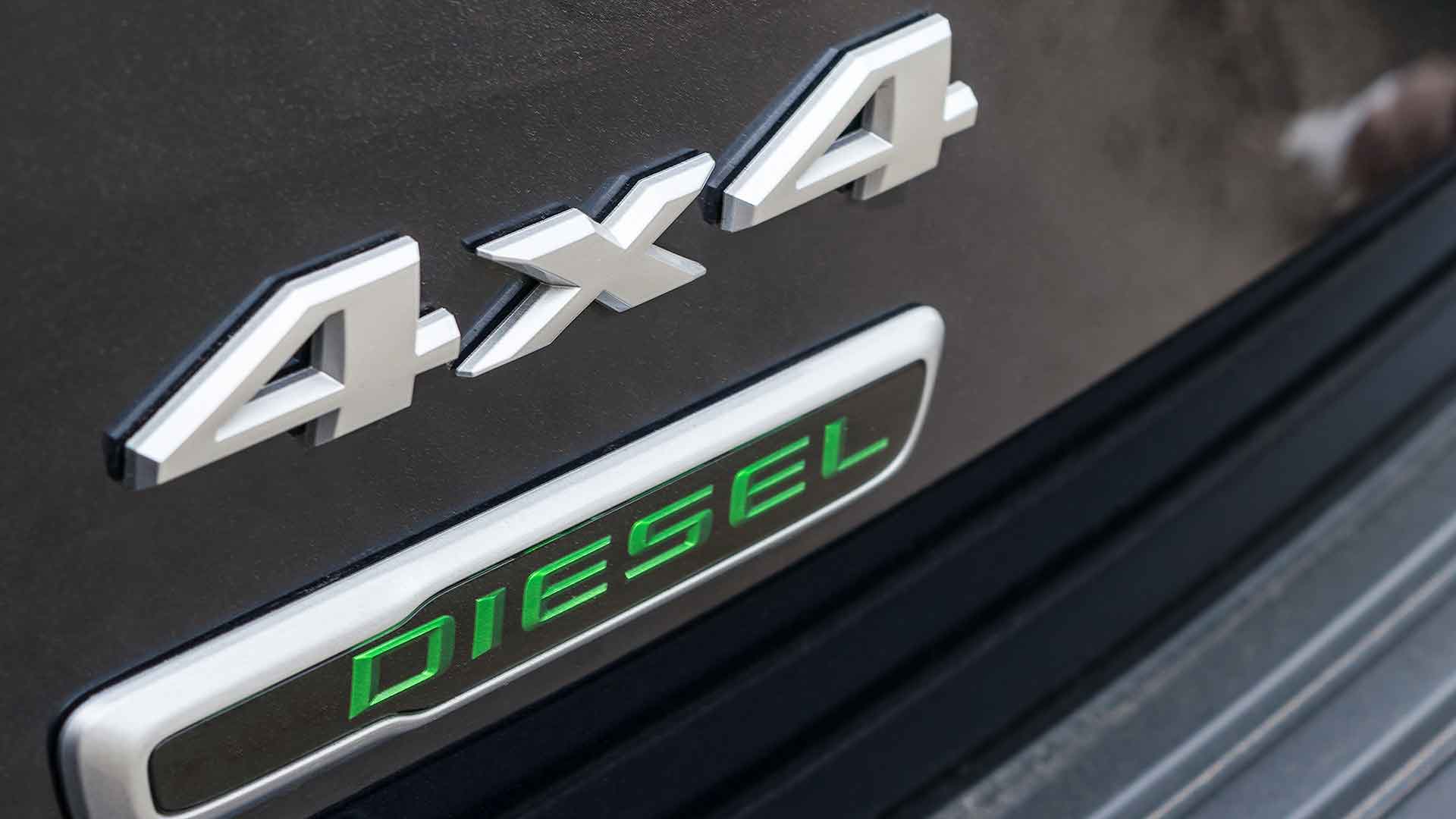 The number of diesel cars registered for use in Britain has fallen for the first time since 1995, new figures from the Department for Transport reveal.

The decline in diesel is set to grow. Last year, new diesel car registrations declined nearly 22 percent over 2018, according to the Society of Motor Manufactures and Traders.

Between 2016 and 2019, new diesel car sales have almost halved, and the month-on-month fall has been unbroken for a full three years.

Electric cars on the up

However, electric car sales need to rise even more rapidly if the UK is to meet its 2050 net zero carbon emissions target, warns the Transport Research Laboratory.

“There is encouraging data that their number is rising, but this trend must gain momentum, not lose it,” says the organisation.

It welcomed a recent government commitment to roll out rapid charging on every 20 miles of motorways and A-roads, plus the ongoing Plug-in Car Grant.

Further TRL research also showed that 80 percent of everyday motorists would consider an electric car if its range increased to 200 miles.

Also, 90 percent would consider switching to an EV if the range was 300 miles.