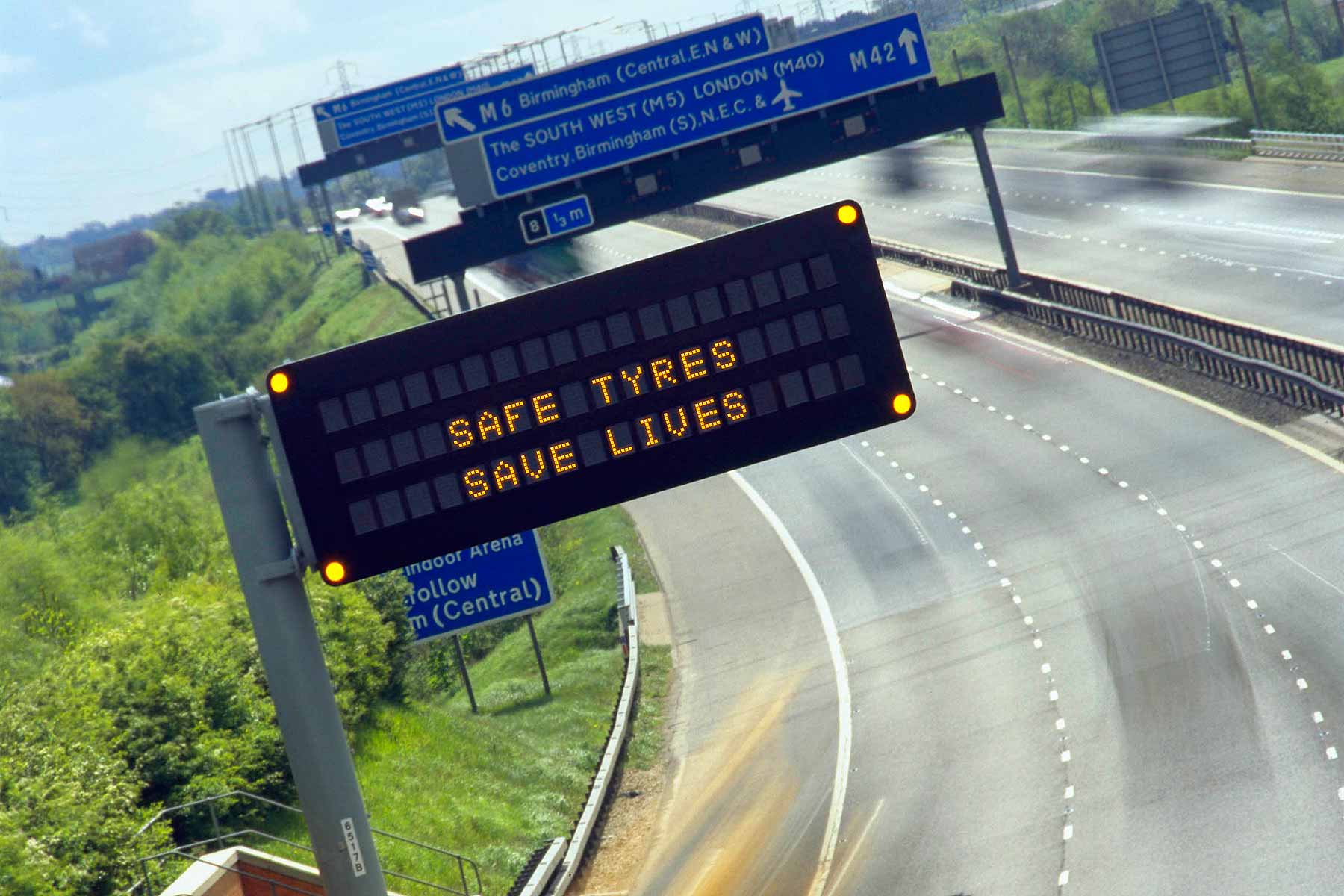 Motorists are being advised to immediately dial 999 if they spot an incident on the motorway – even if it’s one they’re not directly involved in.

GEM Motoring Assist is calling on motorists to make a call immediately to the emergency services if they see a motorway incident where help is required.

“Making that call for help at the earliest opportunity could save lives,’ said GEM chef executive David Williams MBE.

The advice comes after new two people died on a Scottish motorway following a crash that wasn’t investigated by Police Scotland for three days.

“Unless we’ve actually been involved in a collision, there is now law in this country demanding that we stop,” said Williams.

“We do not want anyone to stop on a motorway and risk making a situation worse.

“However, if you see something on or by the motorway that causes you concern, then you should alert the emergency services immediately by dialling 999.”

But what if you don’t have a hands-free phone – isn’t it illegal to use a mobile on the move? Not so, added Williams.

“You may use your mobile phone to dial 999 in an emergency if it’s unsafe or impractical to stop.”

He also advised motorists to look out for motorway marker posts every 100 metres on the motorway, and driver location boards every 500 metres: these precise location indicators could prove invaluable to emergency services.