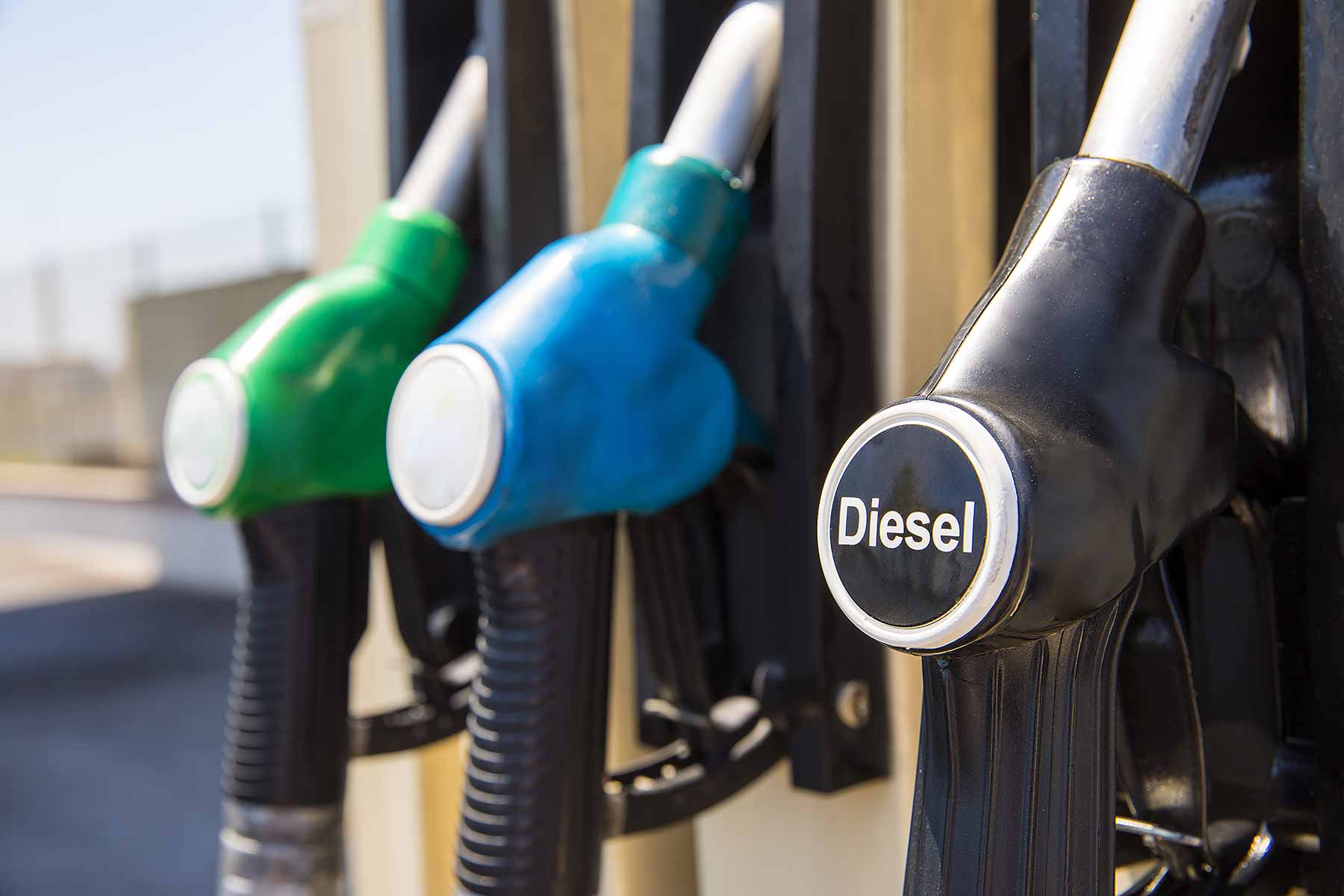 After years of positive decline, European new car CO2 emissions are once again starting to go up, and analysts are blaming the demonisation of diesel for the rise. It is the first time in 10 years that CO2 emissions have stopped falling.

The increase was a modest 0.3g/km, meaning the average new car emitted 118.1g/km CO2 last year, compared to 117.8g/km in 2016. But it’s still a move in the wrong way, particularly as car manufacturers in Europe are committed to achieving range-wide CO2 emissions of just 95g/km by 2021.

This may now be difficult to achieve – with brands facing stiff fines as a result.

JATO Dynamics, which compiled the figures, is blaming the decline of diesel for the increase in CO2. On average, diesels emit 15-20 percent less CO2 than petrol cars: last year the average diesel car emitted 117.9g/km, while the average petrol car emitted 5.5g/km more, at 123.4g/km.

Car makers say the dash away from diesel is misguided, as it is not the latest Euro 6-compliant diesels that are the cause of air quality issues, but older diesels. Consumers, they feel, are being encouraged away from the very cars that could help clean up air quality and reduce greenhouse gas emissions – ironically, by an ill-informed mainstream media and seemingly confused government policy. 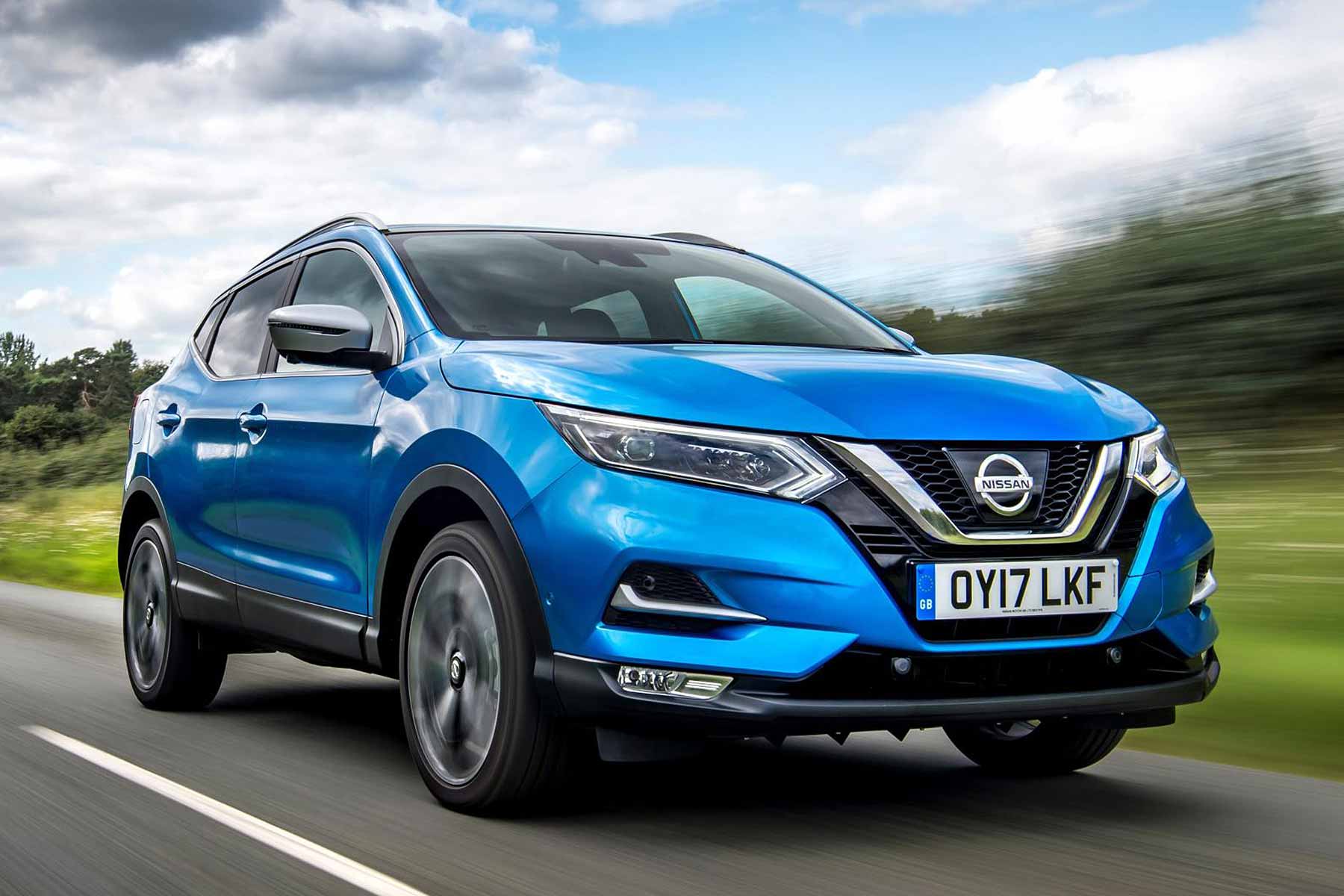 The ever-growing popularity of SUVs is also a factor. These are heavier and less aerodynamic than normal cars, so generally emit more CO2 than regular cars. Combine this with a dash to petrol for an appreciable increase in CO2 (with a resultant reduction in fuel economy for owners…).

JATO analysts said the potential rise in CO2 could even accelerate in coming years. The average diesel car is more powerful than the average petrol, producing 142hp compared to 123hp. Diesel buyers switching to petrol and seeking comparable performance will have to accept even greater increases in CO2, which may cause CO2 emissions to rise further in the future.

Electric vehicles seem unlikely to help in the near future, either. Their market share increased from 3 percent to a still-niche 5 percent in 2017 – and this is the figure for all alternative-fuelled vehicles, including hybrids. The market share of zero-CO2 battery-electric vehicles remains meagre. 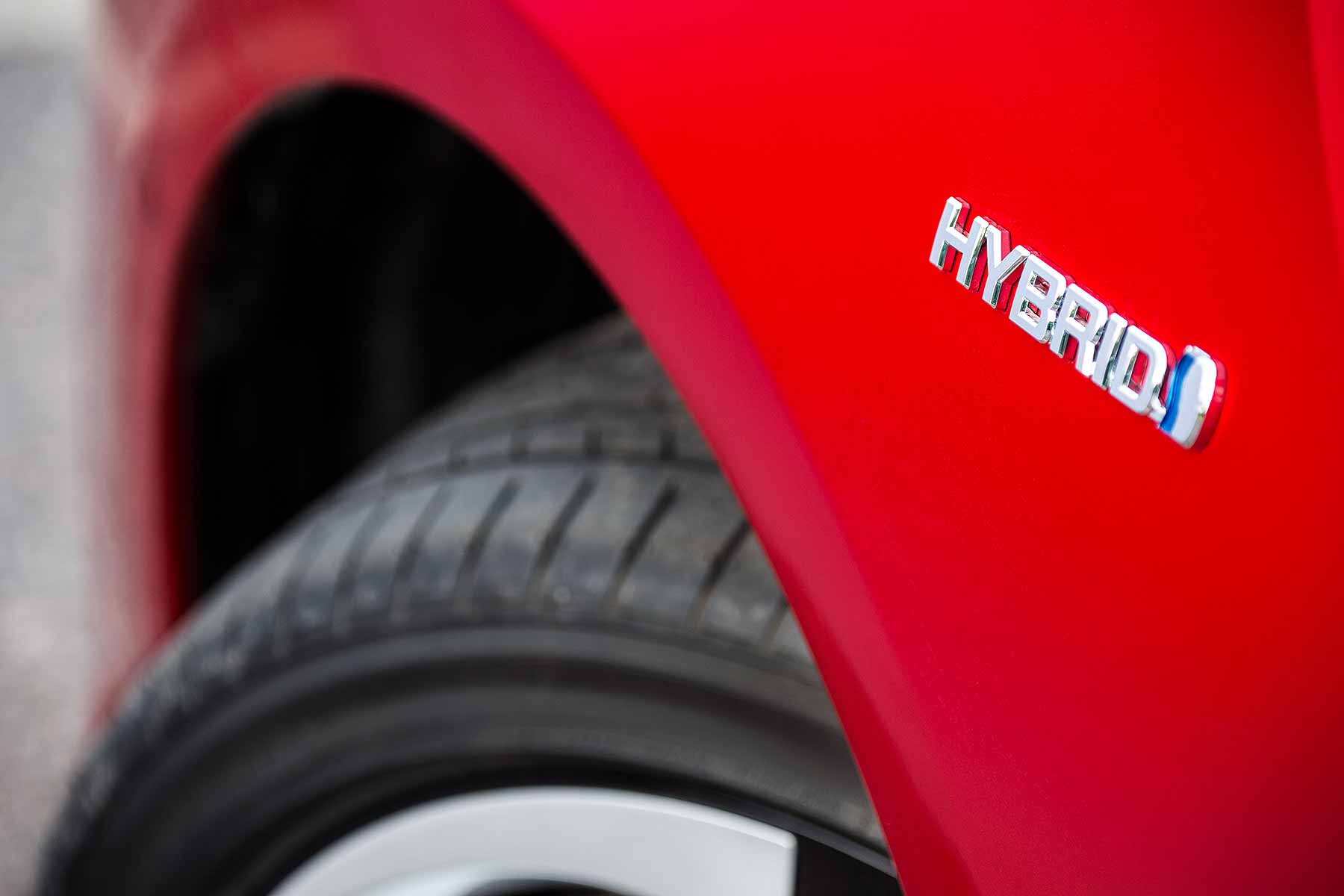 It all points to big problems for car manufacturers looking to meet their 2021 EU CO2 commitments: although the greenest brand, Toyota, is trending in the right direction with average range CO2 of 101/2g/km, larger brands are much further away from target. Volkswagen’s range average is 119.6g/km, Ford’s is 120.8g/km, and Mazda sits at the bottom of Europe’s top 20 biggest brands for range average CO2, with a heady figure of 131/2g/km.

Indeed, Mazda actually suffered the biggest increase in range average CO2 of all last year, with a rise of 3.5g/km…

And what’s the fine for car makers who miss the 95g/km range-average CO2 figure? €95, per car sold, per gramme of CO2 over target – which, for the Volkswagen Group, could cost it an incredible €1.36 billion in fines alone.