Demand for automatic cars has DOUBLED 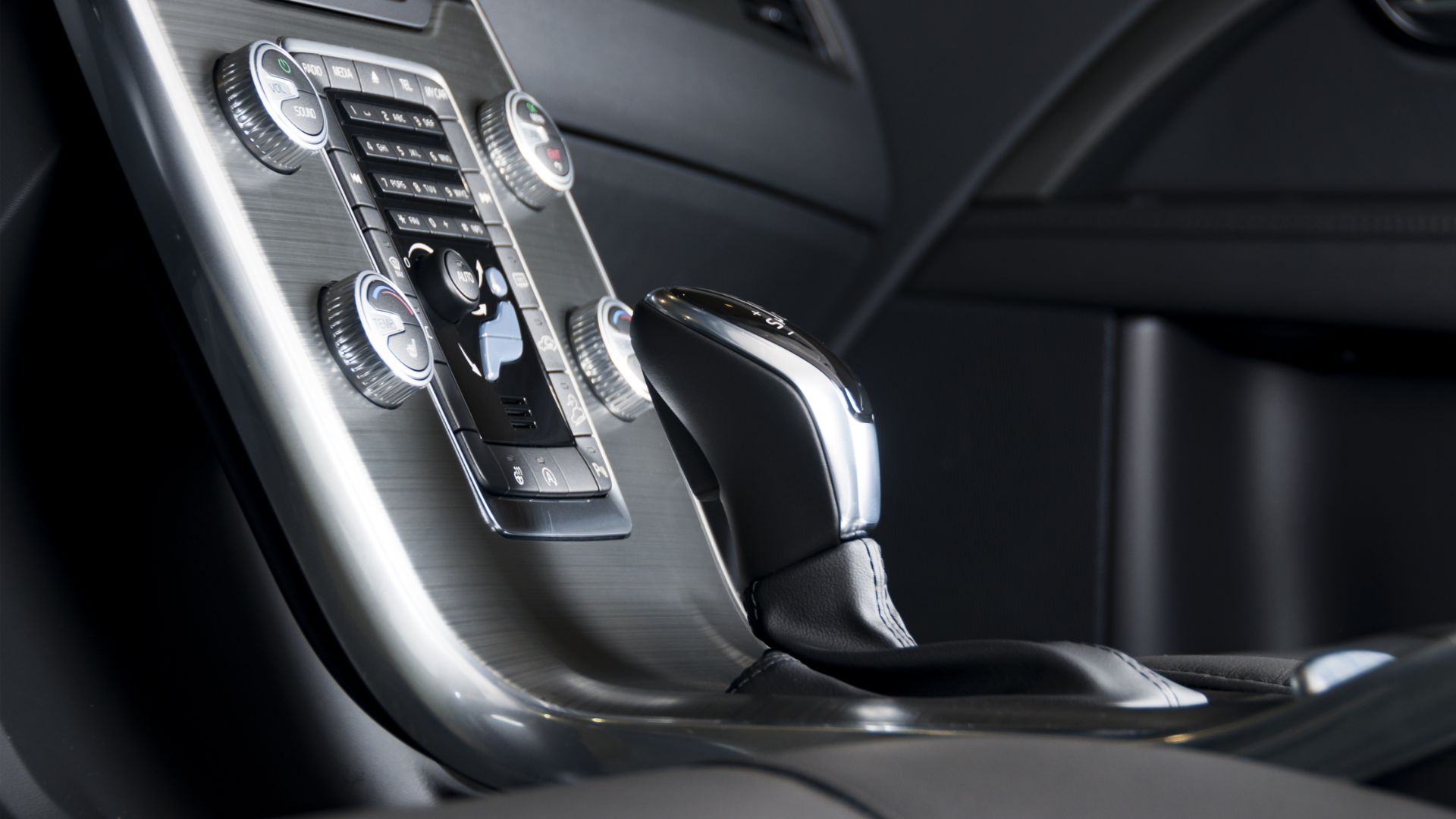 The proportion of searches for automatics on AA Cars has risen from 9.9 percent in 2014 to 18.6 percent this year. An AA Populus survey of 20,000 drivers also found more than half think automatics are easier to drive, while just nine percent said they were more difficult.

Happily, supply does meet demand. Over the same period since 2014, the proportion of automatic cars listed for sale has increased from 23.4 percent to 32.1 percent.

Meanwhile, in the decade between 2007 and 2017, figures from the Society for Motor Manufacturers and Traders (SMMT) show the number of new automatic cars registered each year has jumped from 20 percent to 40 percent. 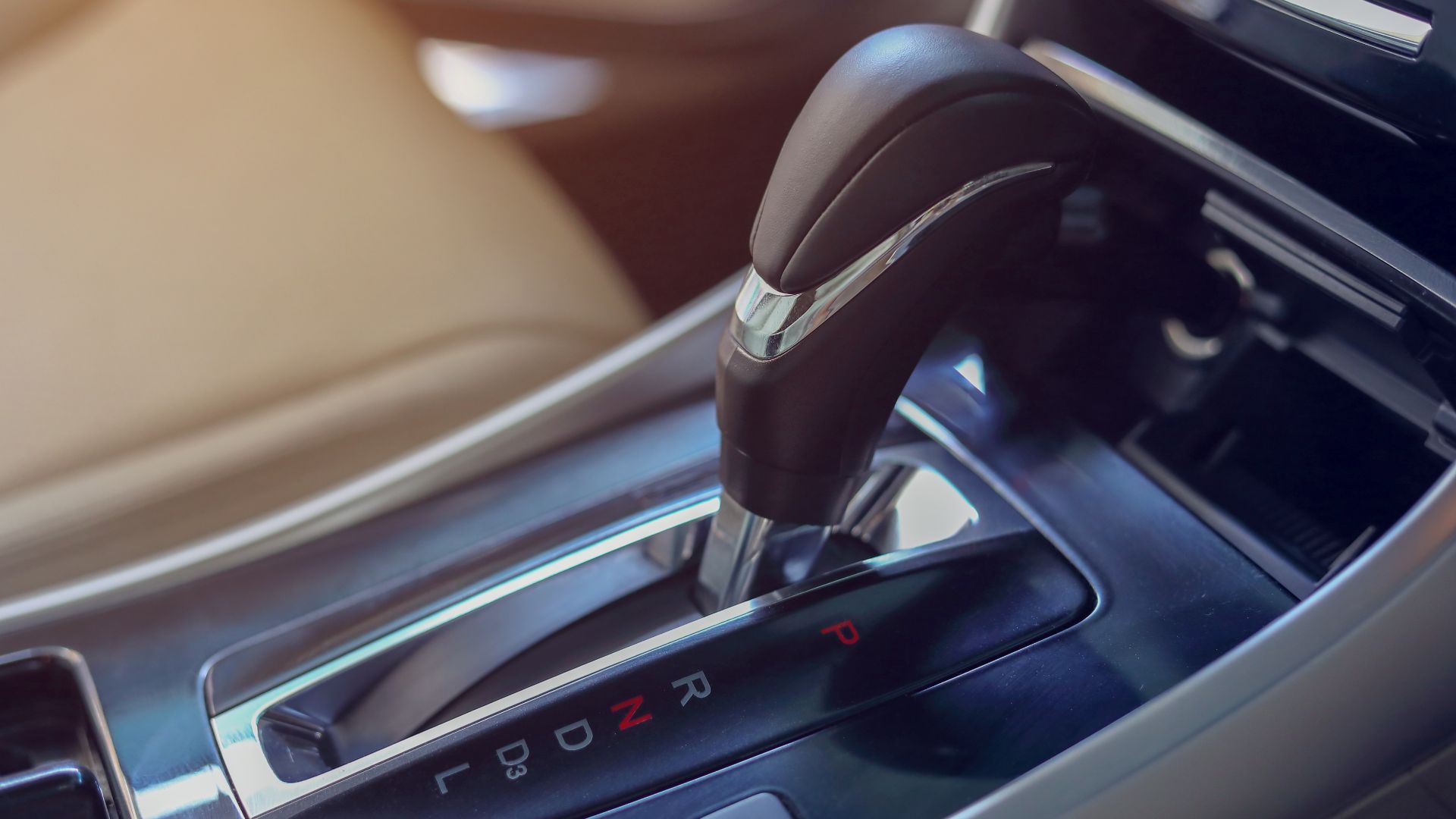 Chelmsford (61.4 percent of searches) and London (53.6 percent) are the cities where automatics find most favour.

Interestingly, that same AA poll reported that only 20 percent think driving an auto is as enjoyable as driving a manual. 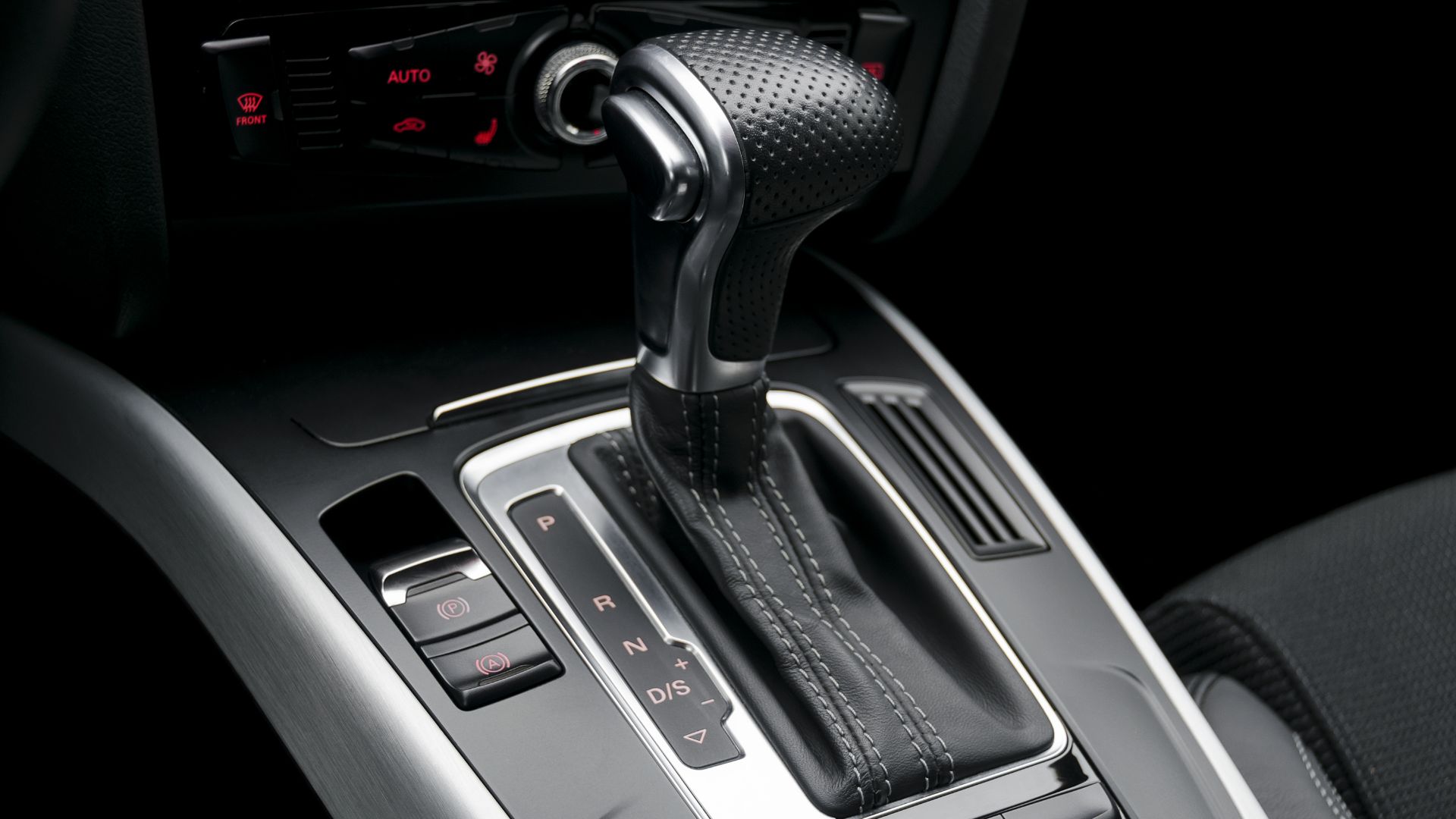 “Automatic vehicles are being manufactured in greater numbers, but it is pleasing to see that drivers are responding positively to this added supply with even more of them actively searching for these cars,” said James Fairclough, CEO of AA Cars.

“It is also no surprise to see that congested London is one of the best-stocked areas for automatic cars as they require much less effort to drive when someone is stuck in stop-start traffic.”

Dyane and GS: driving the classic Citroens of my childhood

We visited the glorious Conservatoire Citroen heritage centre in Paris – and went for a nostalgic drive in a Dyane and GS.
Read more

The Renault 5 GT Turbo is an icon of its era – a pocket rocket that's just as exciting in 2019 as it was three decades ago.
Read more

The DVLA is warning drivers to beware of fake SORN websites using scam tactics to charge motorists for a service that is free via the official channel.
Read more

Bentley is playing host to 120,000 bees in two hives, which have now delivered their first batch of honey. It will be available to employees and VIP guests
Read more