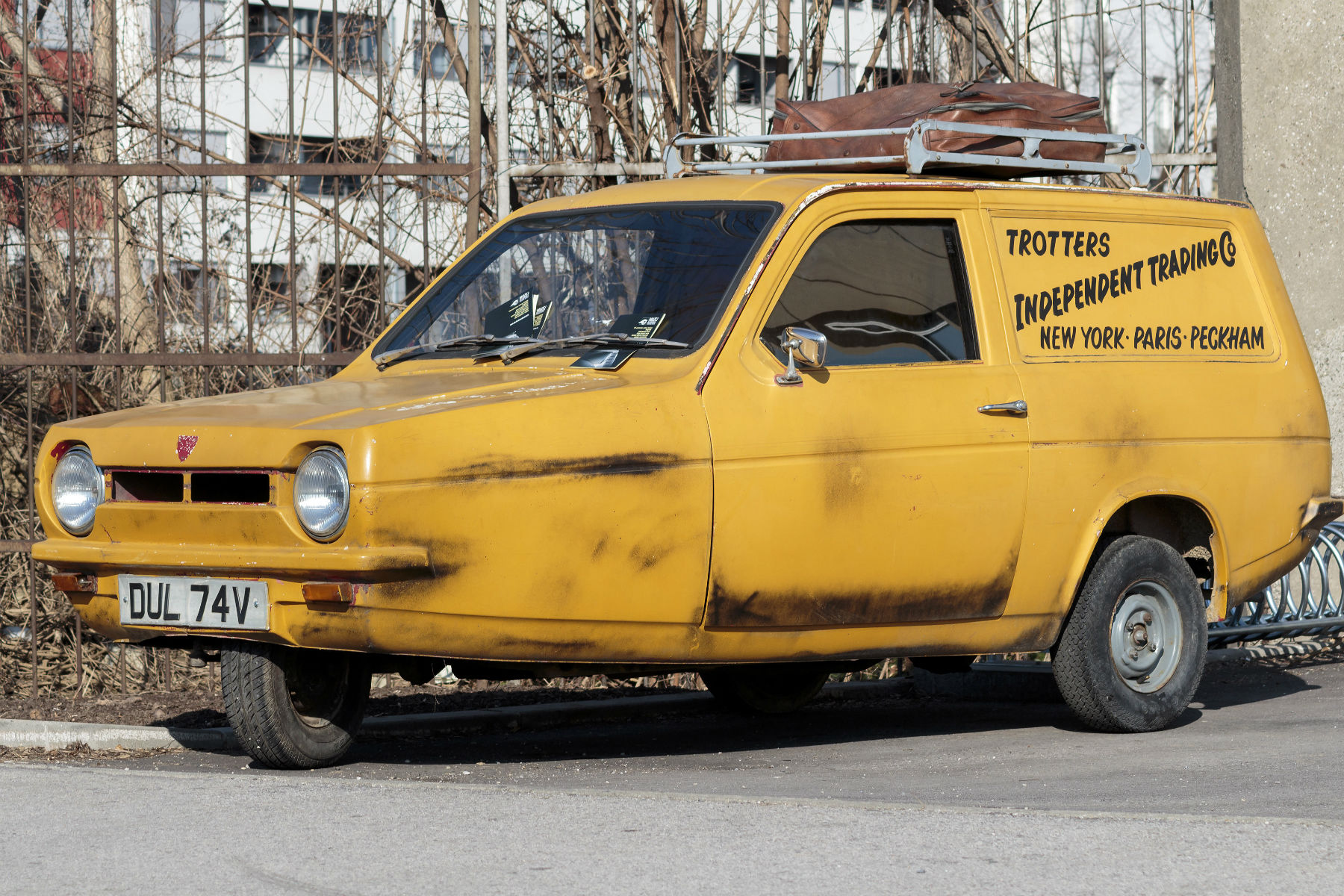 “This time next year, we’ll be millionaires,” said Del Boy in the long-running sitcom, Only Fools and Horses.

Research revealed today, however, suggests he’d be well on his way to living the millionaire lifestyle in 2017 – with his Ford Capri locked away in the garage gaining value as classic car prices escalate.

A number of replicas of Del Boy’s van have been made over the years, but many are wrongly based on a Reliant Robin rather than the Regal Supervan. 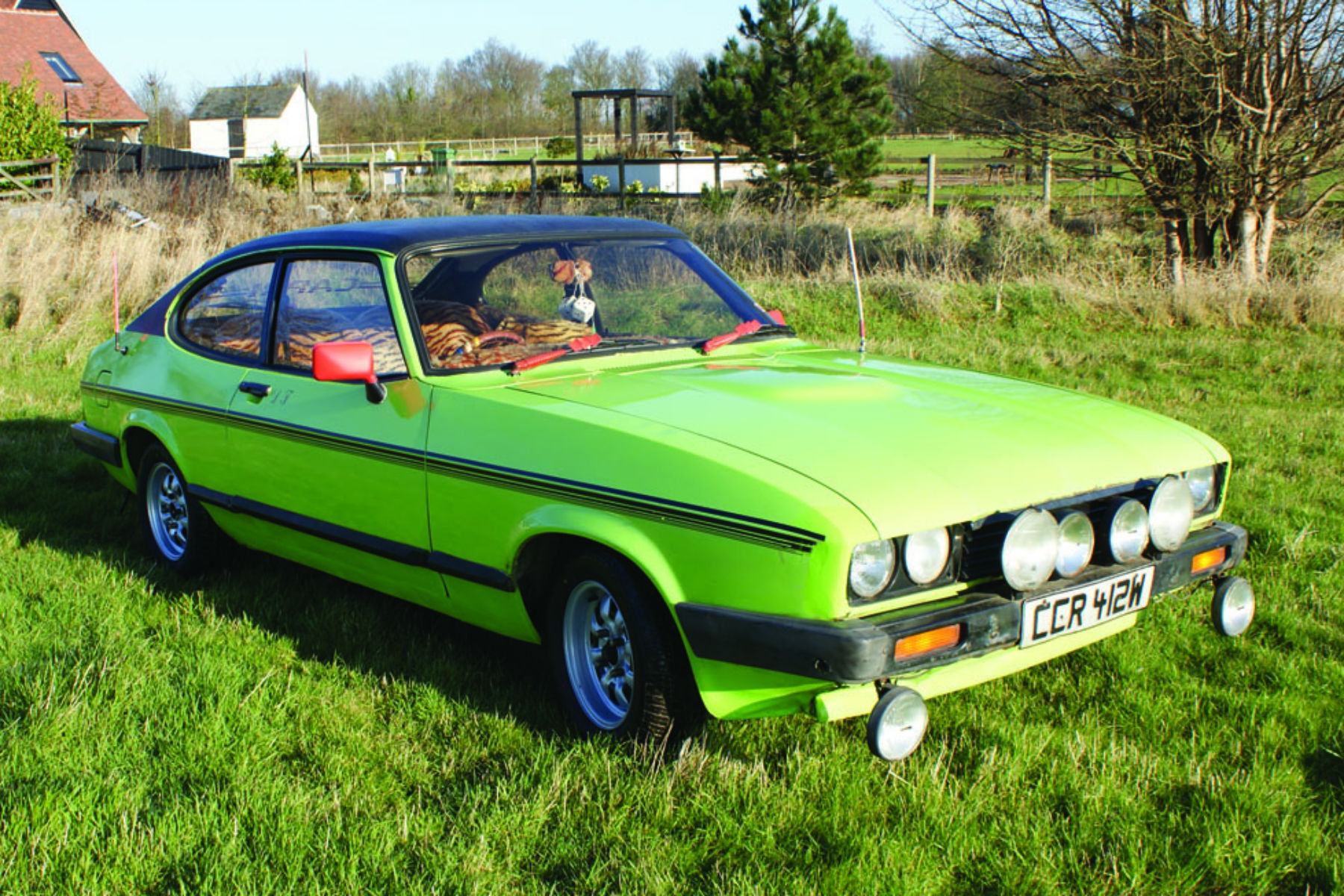 One of three Reliant Regals used for filming sold in 2007 for more than £44,000 to British boxer Ricky Hatton. The Ford Capri used in Only Fools and Horses went under the hammer in 2013, but failed to make the £30,000 its owner wanted.

It’s not just Del’s motors that would be a nice little earner today, either. His garage would be worth £25,000, while his three-bedroom flat in Peckham would make £850,000.

“If you look at all the accumulated assets Del Boy and Rodney had over the seven series of Only Fools And Horses they would be millionaires today and living the luxury lifestyle they always aspired to,” said financial expert Jasmine Birtles.