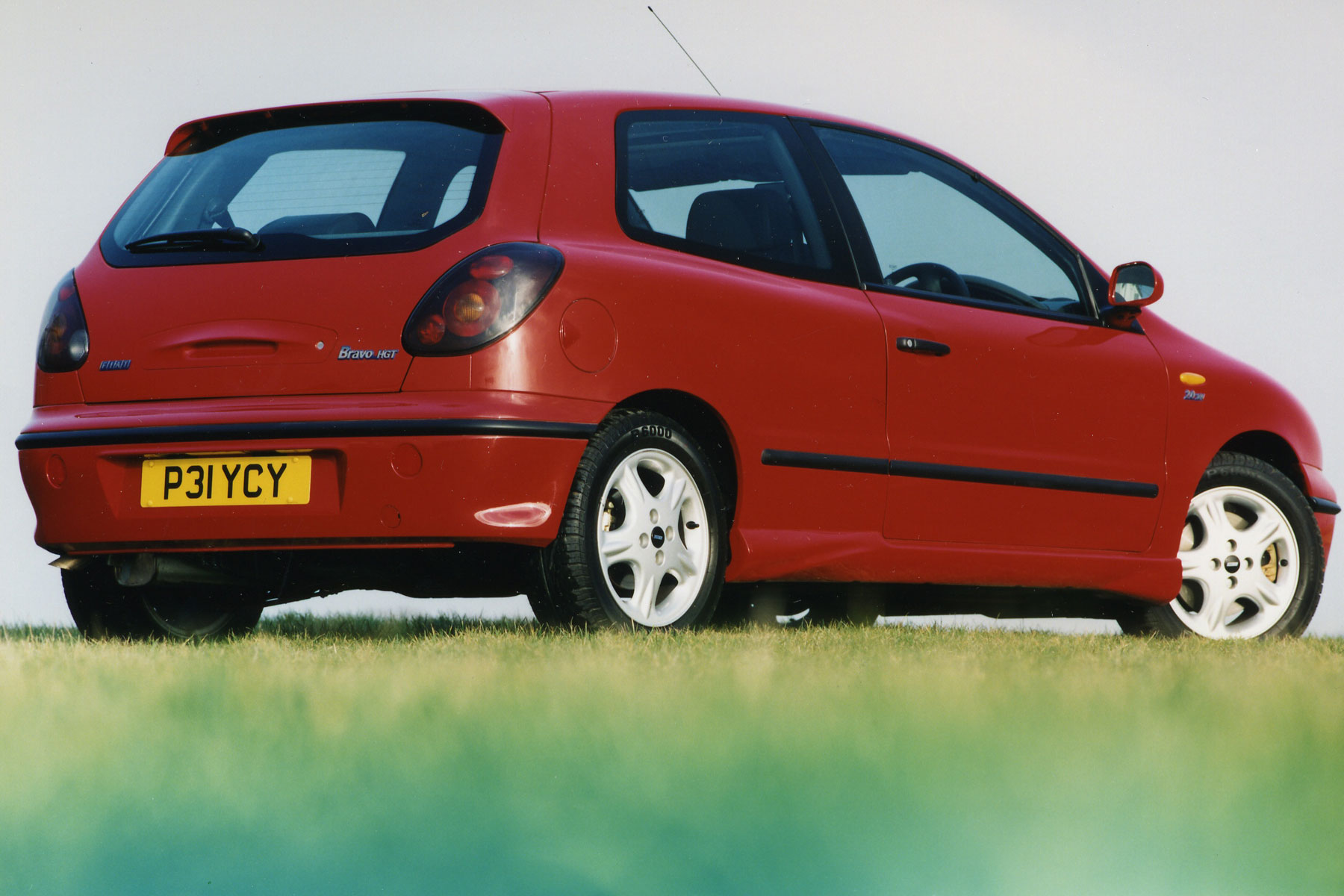 The three-door hatchback, for so long a beacon of youth, virility and perceived sportiness, is about to die a long and painful death, trampled by the relentless march of five-door practicality and crossovers.

Figures released by JATO Dynamics reveal that a mere 961,000 three-door city cars, superminis and hatchbacks were registered in 2016, compared to a more healthy 2.4 million in 2007. The writing has been on the wall for a while: the market for two- and three-door hatches has been shrinking year-on-year since 2009.

Should we care? Probably not. After all, a five-door is more practical and, ever since Walter de Silva did clever things with the rear door handles of the Alfa Romeo 156, it can look just as appealing.

But it’s not as though motorists are simply switching to four- and five-door versions of the same car. Sure, 6.4 million A-, B- and C-segment registrations in 2016 is greater than the 6.2 million sold in 2007, but it doesn’t account for the 1.4 million lost three-doors. Once again, the crossover stands accused of killing a bodystyle in cold blood. 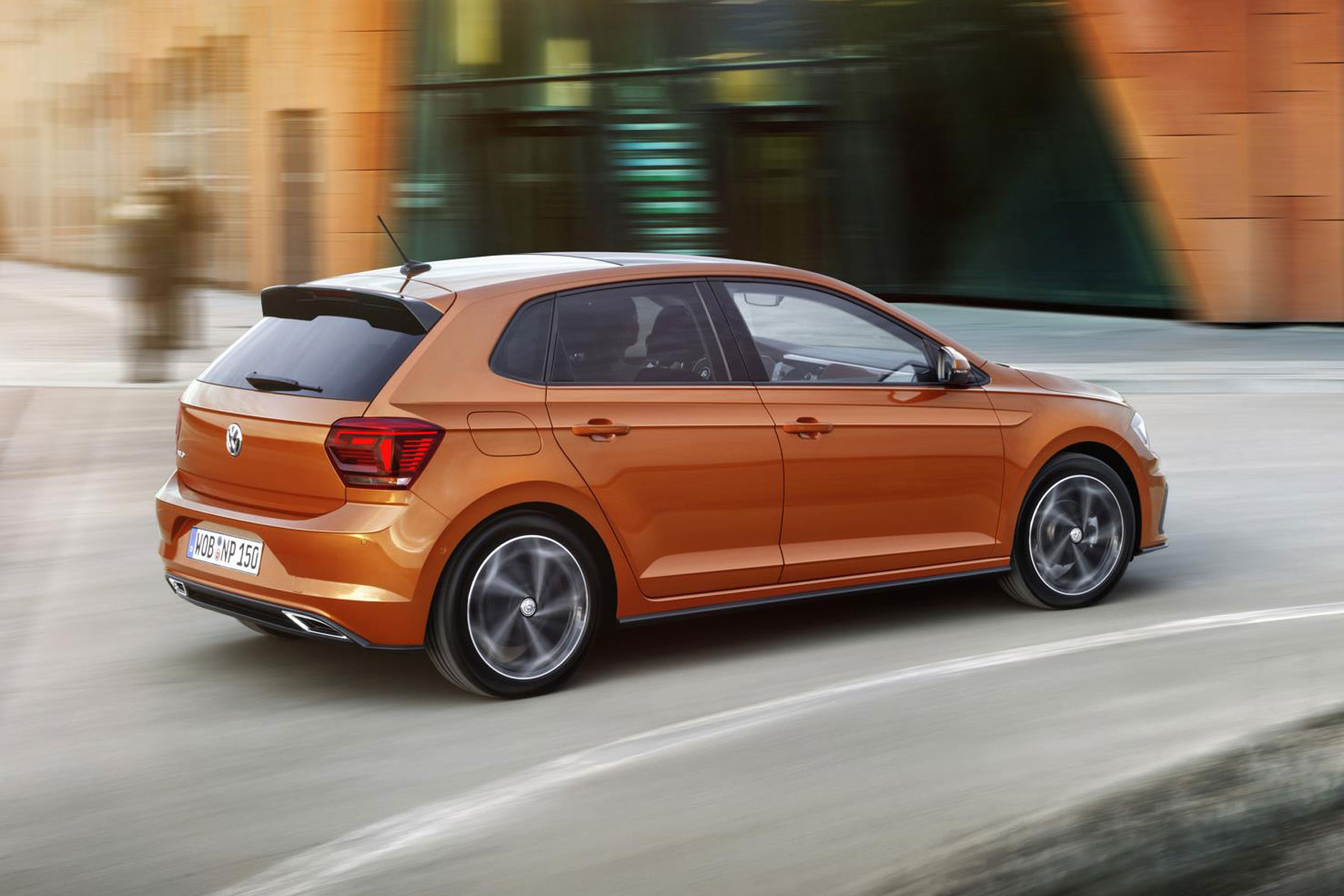 The new Polo is the latest car to ditch the option of a three-door model, with Volkswagen saying: “The sixth generation has a fully new exterior design, which makes the car – now as a rule with four doors – appear sportier and more grown-up.”

Sportier and more grown-up: surely you can’t have it both ways? This seems a far cry from 1975 when the original Polo was launched as a three-door-only model, just months after its sister model, the equally pretty Audi 50.

Other recent new models to kiss goodbye to the three-door include the Hyundai i30, Kia Picanto and Suzuki Swift. In 2012, Renault went all ‘practical papa’ with the launch of the five-door-only Clio, although, as if to acknowledge the appeal of the three-door, the design is said to “ape the coupe-like form of a three-door vehicle”.

With the three-door Clio no more, the Twizy is the only car left to fly the few-doors flag for Renault. It’s a similar story at Suzuki, with the three-door Jimny your only option for fewer than five doors, while the Pro Cee’d and i20 three-door are your sole choices at Kia and Hyundai, respectively.

At least the new Ford Fiesta will continue to offer a three-door variant, even if it’s about to get all grown-up and mini-MPV-like. Your only other option for a three-door Ford is the Mustang. Two decades ago you could select from a Ka, Puma, Fiesta, Escort/Focus or Probe/Cougar.

As recently as a decade ago, some of the market’s best hot hatches were distinctly three-door affairs: the Civic Type R, Swift Sport, Renaultsport Clio and the, ahem, Fiat Stilo Schumacher, to name but four. Today, the Civic Type R and Ford Focus RS – the undisputed heavyweights of the hot hatch fight – are five-door-only models.

Even the Fiesta ST and Swift Sport – for so long strictly three-door affairs – eventually added a pair of child seat-friendly doors to the mix, with a few extra quid added to the price tag. 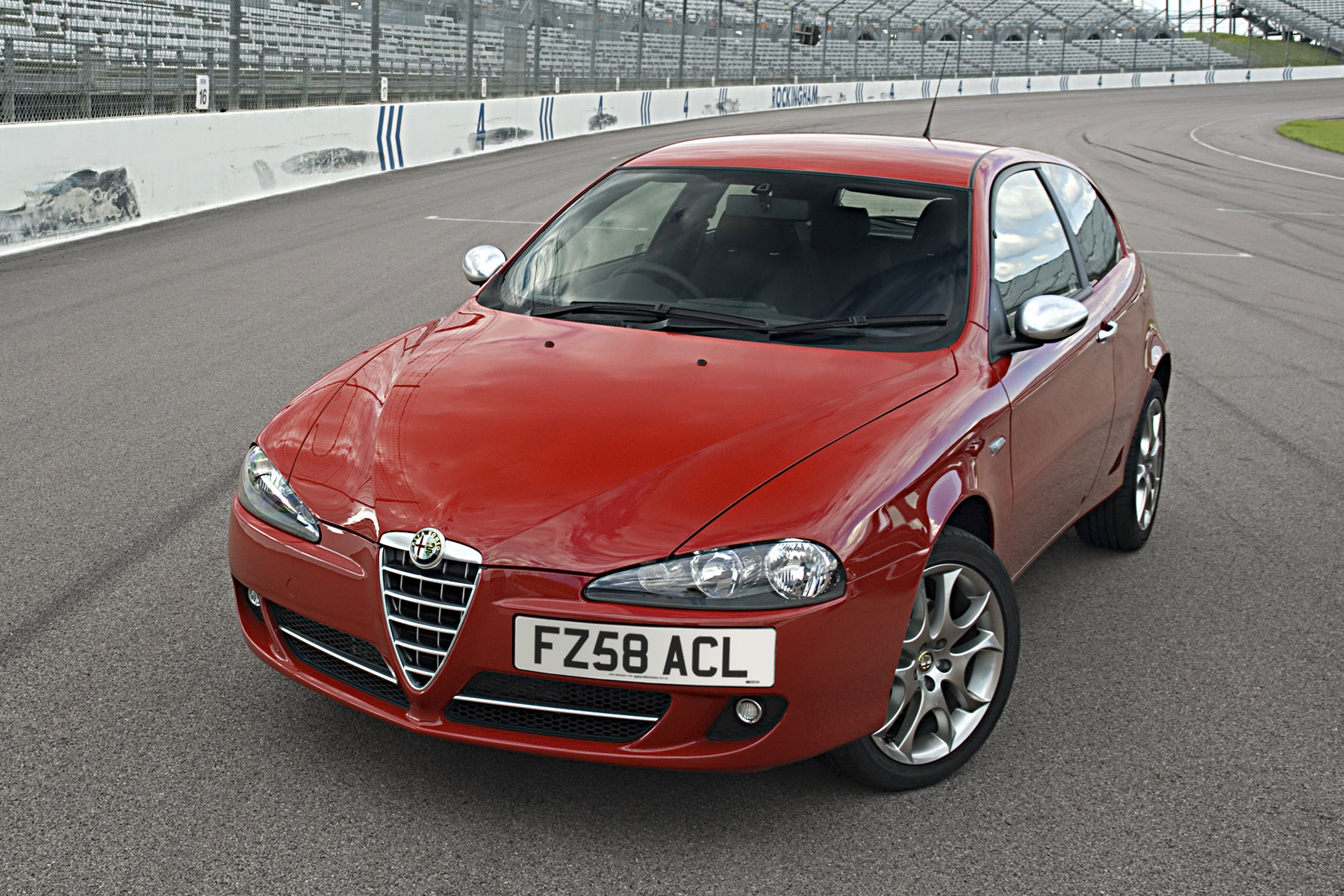 And this was an added bonus of buying a three-door variant: the cars were invariably cheaper. In 2007, the year referenced in the JATO Dynamics study, not only did a three-door hatch look better, you’d also save yourself a mortgage payment or two.

It was a win-win situation. Your car looked more stylish, you had more money left in the bank (or, more realistically, lower finance payments) and it didn’t look like you had bought a car with trips to Mothercare in mind.

A three-door hatchback felt closer to the sports car or supercar we truly coveted. Five-door practicality was for another day, when fitting a baby seat or easy access for the in-laws would be a proper concern. Stuff that sports car owners would never consider or be remotely bothered about.

The death of the three-door won’t happen overnight but, like King Joffrey’s poisoning at the Purple Wedding, its demise will be torturous and uncomfortable to watch. And much like the Baratheon’s wine, it is something that will be hard to swallow.

Cynically, we might suggest that by removing the option of the cheaper three-door hatchback, carmakers are simply boosting their profit margins. The reality is that today’s consumers are driven by rational rather than emotional factors. This is merely another step on the road to the crossover’s coronation. 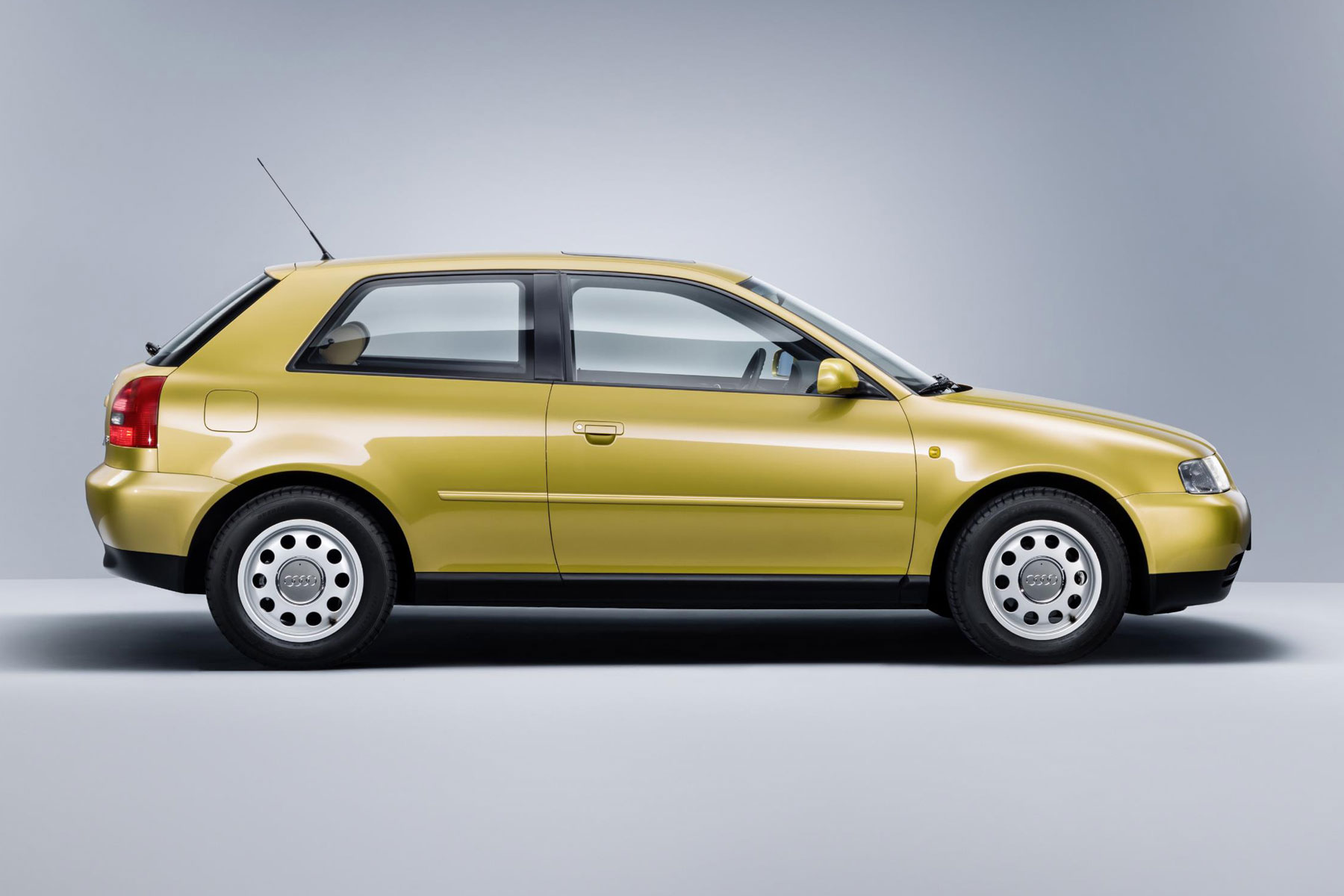 This is far cry from when Audi launched the original A3 and waited three years before launching the less-than-pretty five-door version. And remember the BMW 3 Series Compact? No five-door nonsense to be found there.

These were the halcyon days of the three-door hatch, when the likes of the Alfa Romeo 145, Fiat Bravo and the increasingly pretty first generation A3 roamed the streets. Heck, you could even order your crossover-SUV in three-door guise.

Remember the original Toyota RAV4, Land Rover Freelander, Suzuki X-90 and Vauxhall Frontera? In some of these cases, a degree of amnesia might be a good thing.

In the future, three-doors will be the preserve of niche models, larger coupes and sports cars. For now, the likes of the Fiat 500, Vauxhall Adam and DS 3 will continue to fly the flag for the more individual three-door, while the Corsa and Fiesta will ensure the more utilitarian version remains in view, if not in focus.

Three is no longer the magic number, and that’s a five-star disappointment.