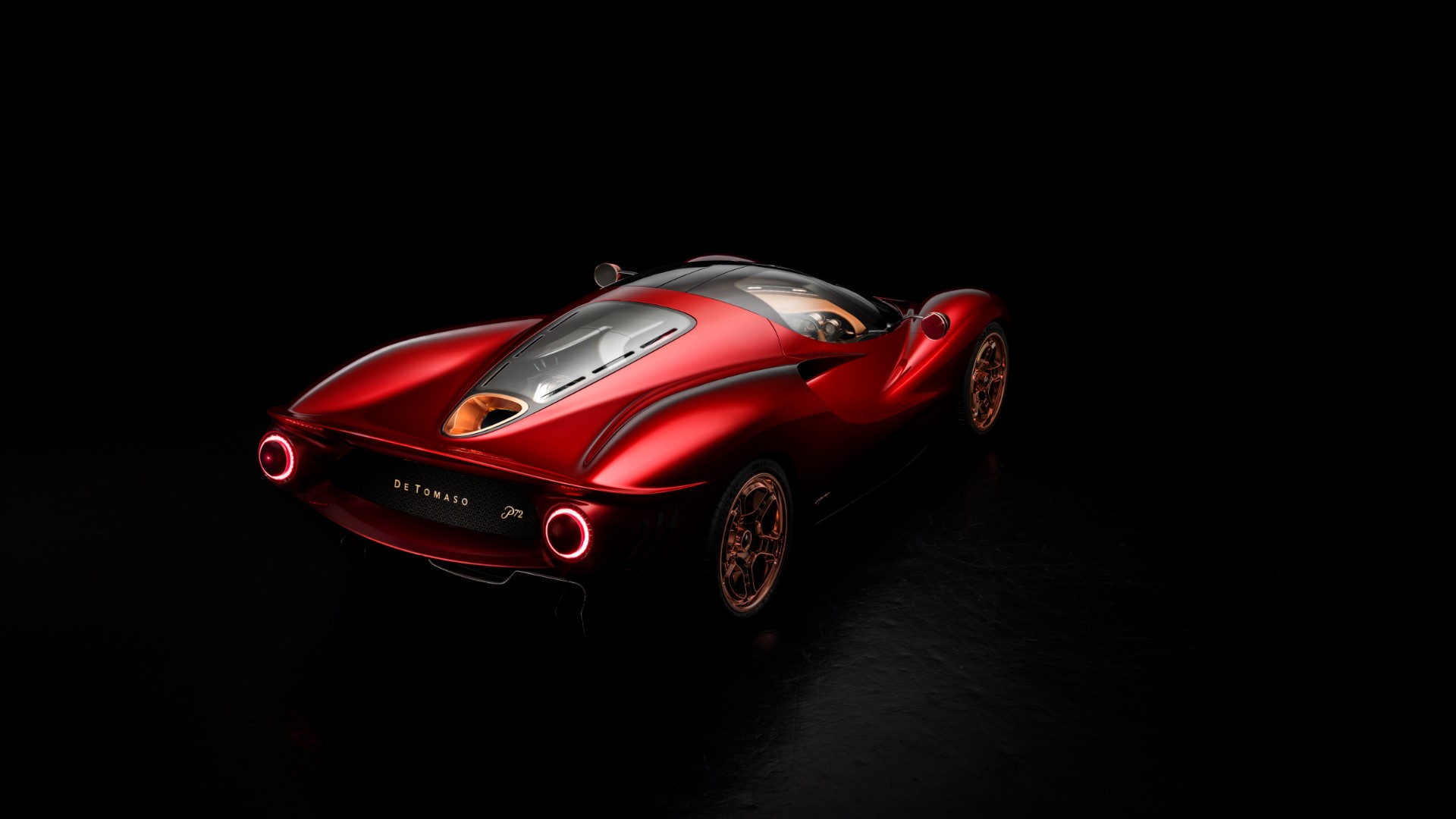 Taking the prize for biggest jaw-dropper at this year’s Goodwood Festival of Speed could be the new De Tomaso P72. It’s a curvaceous supercar with a manual gearbox and looks inspired by 1960s racers. 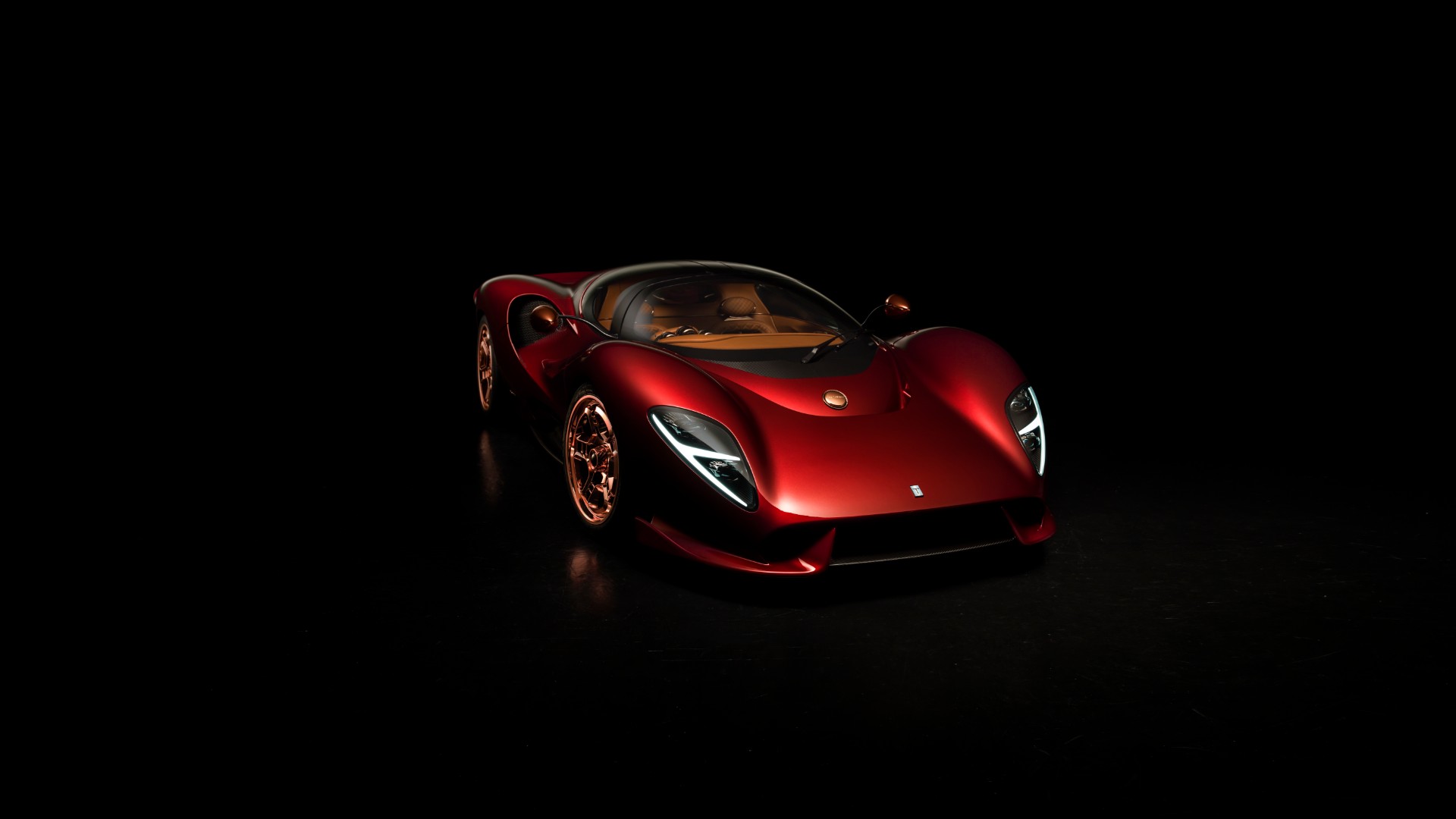 Today, De Tomaso is a relatively unknown marque. Decades ago, it was famous for its monstrous Pantera Supercar – a pretender to Lamborghini lunacy with American V8 power.

This new car almost looks like it could have come from a time before the Pantera, trading sharp edges for rounded curves, and a retro-wedge for a sleek teardrop design. From a styling perspective, it’s not too dissimilar to Ferrari prototype racers of the late 1960s.

The return of De Tomaso 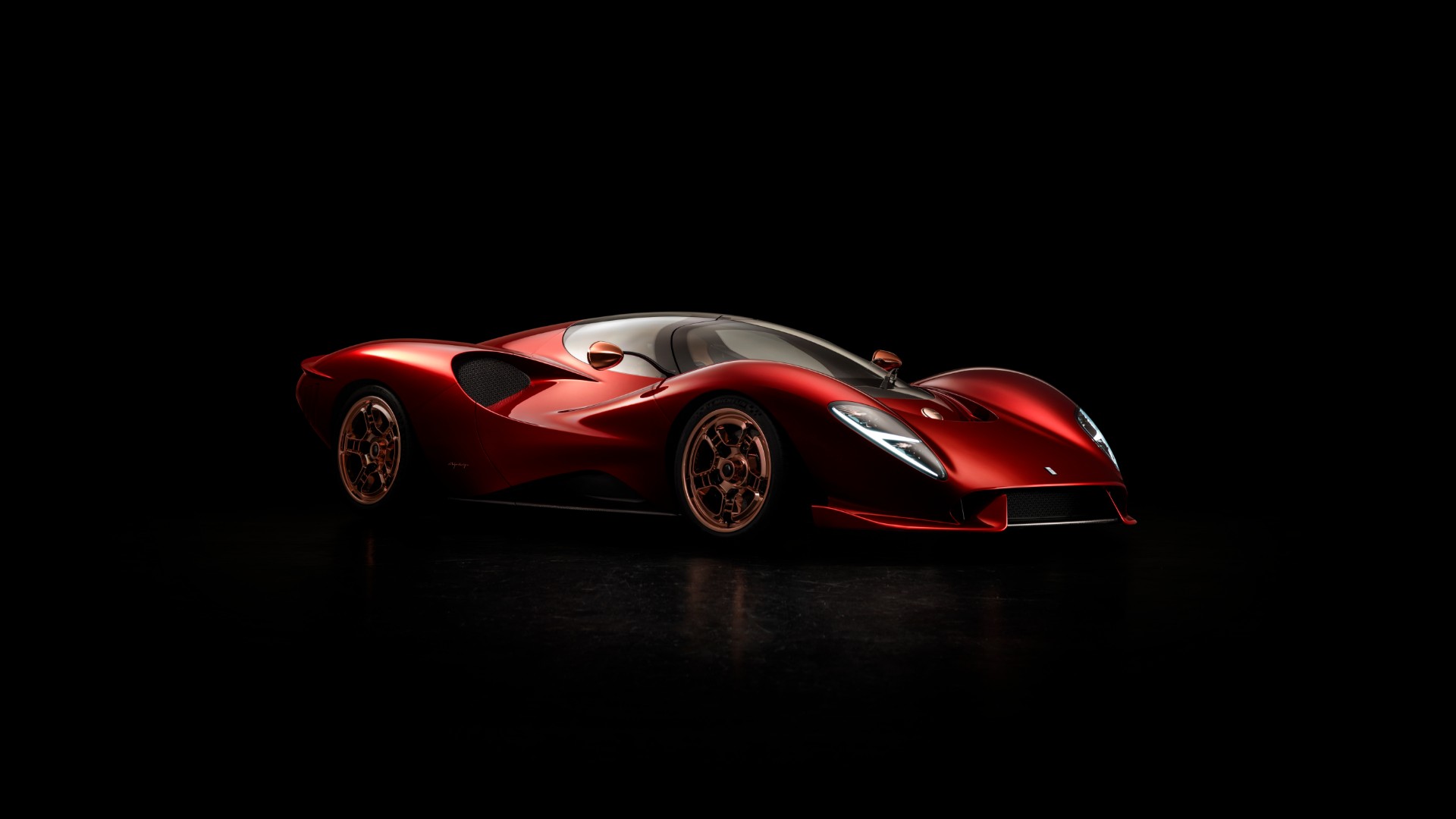 Though the Pantera is a celebrated name in supercar lore, De Tomaso is not famed for its solvency. The name has been dormant for decades, such that tributes to the original Pantera have materialised independently of its original maker.

So De Tomaso’s return is something of a shock. How did it happen? Well, the P72 is a collaborative effort achieved with significant assistance from Apollo. Another relative unknown in the supercarsphere deafened the Festival of Speed last year with the screaming V12 in the Intensa Emozione.

The P72 borrows the IE’s carbon fibre chassis and for Goodwood, its V12. Whether the IE’s V12 engine makes production remains to be seen. 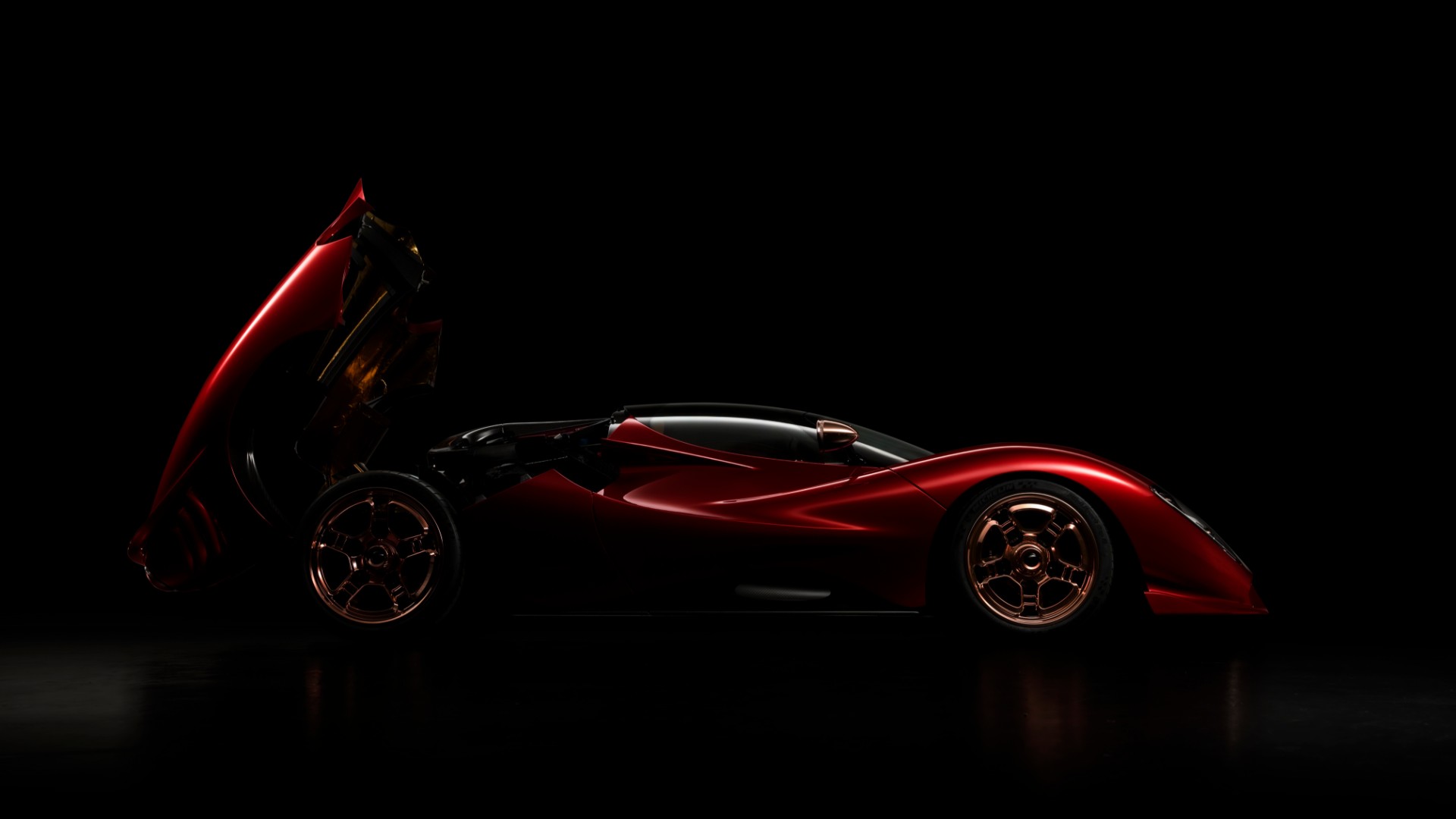 In line with the retro aesthetic, we can report it’ll come with a manual transmission. It will join the Aston Martin Vanquish and GME T.50 in the manual supercar renaissance…

Speaking of the manual transmission – and the cabin in which you use it – the interior resembles an oil baron’s boudoir. Quilted leather, lashings of precious metals and carbon fibre make for cabin bling to rival Pagani.

How can I buy one? 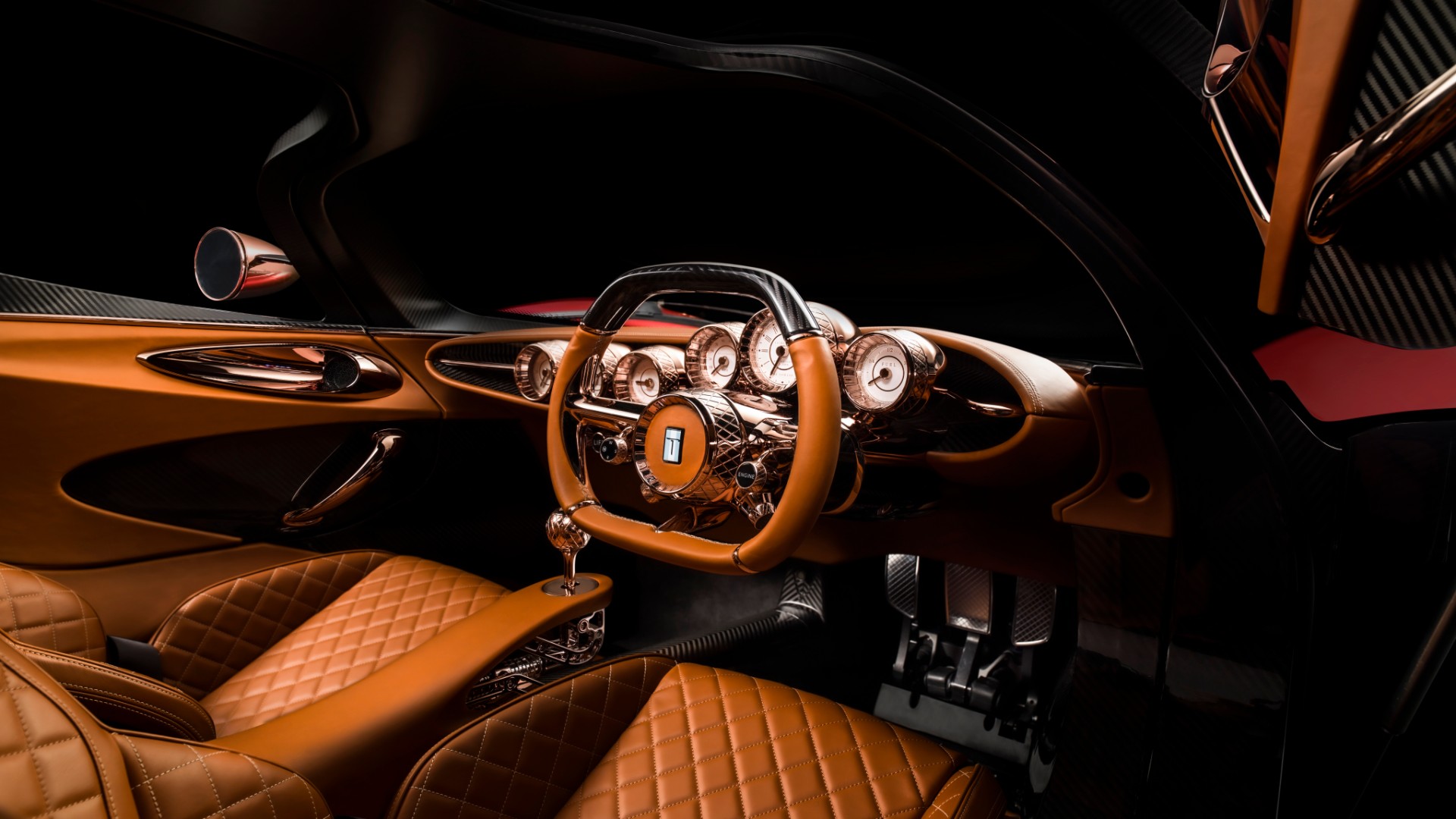 De Tomaso is accepting ‘soft deposits’ for the P72. Exactly how far along it is in development is unknown. If it has the investment behind it that Apollo has, though, we don’t doubt the likelihood of the planned 72-car production run being fully realised.

Joe Macari Performance Cars in London will be the soul proprietor of the P72, in the UK at least. The price? It’ll start at around £675,000, though we’re in no doubt that will soon rise if you play fast and loose with customisation options…