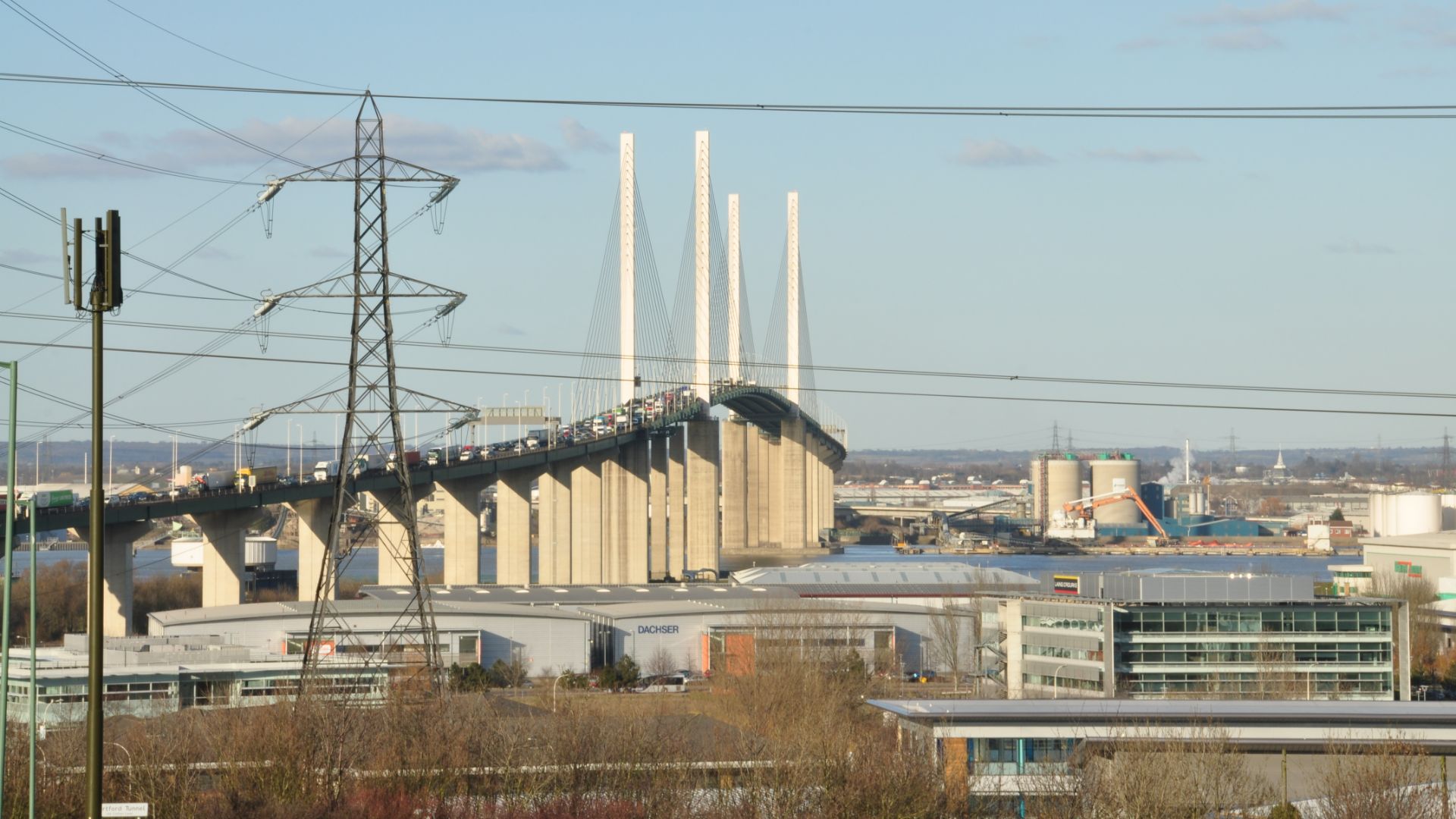 That amounts to as much as £200 million in unpaid charges and fines. The figure is just under what the charging system made in total from payments and fines over the entirety of 2017.

How have they got away with it? It’s all to do with the new online payment system, whereby you have a strict period within which to pay the charge (if you’ve used the Dartford Crossing) or risk the fine. Automatic number plate recognition systems (ANPR) clock every vehicle that passes through, so you’re on record the moment you use it. The last traditional barrier was removed at the end of 2015, following the new system going live in 2014.

The difference for non-UK vehicles is that payment is harder to enforce and fines are more difficult to levy. Taking advantage of the ‘drive through, pay later’ system, overseas drivers have been trundling through without a care. 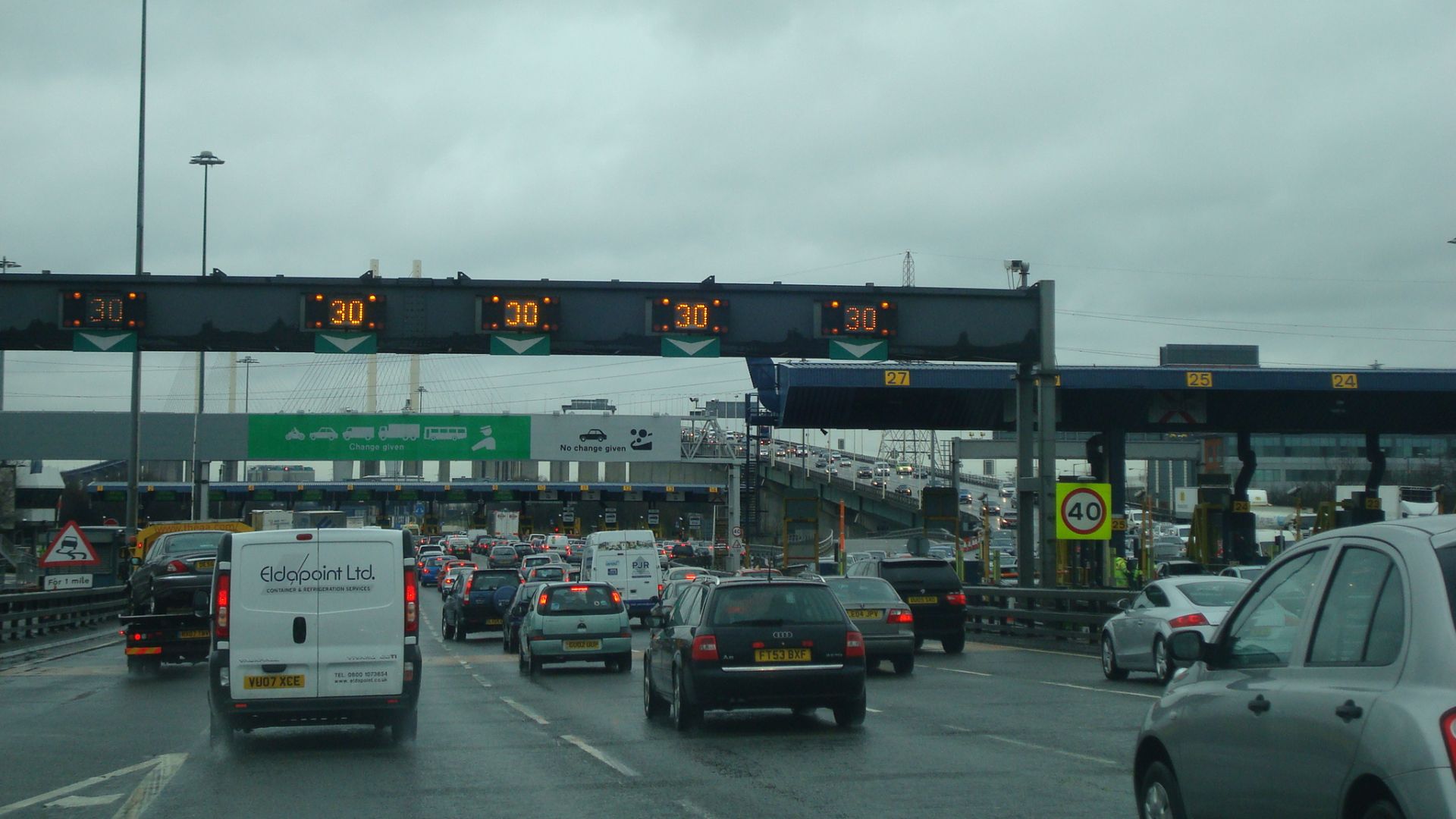 This could be an argument in favour of having manned booths where you have to stop and physically pay. These were fully replaced in recent years with the online payment system – the exact system that’s been taken advantage of.

As for the money owed and the dart-dodging drivers – the cases have been passed on to the European Debt Recovery Agency but the likelihood of full recovery is unknown. Highways England is reluctant to reveal exactly what’s been recovered. Some are claiming that’s because very little, if any at all, has been…

According to Highways England, four out of five visiting trucks are accounted for with payments, compared to 95 percent of UK-based truckers. Indeed, the Freight Transport Association warns that “it is quite difficult to follow up on non-UK register vehicles in comparison to those that are registered in the UK”. Highways England insist that “the vast majority of both British and foreign drivers are paying their Dart Charge correctly and on time”.