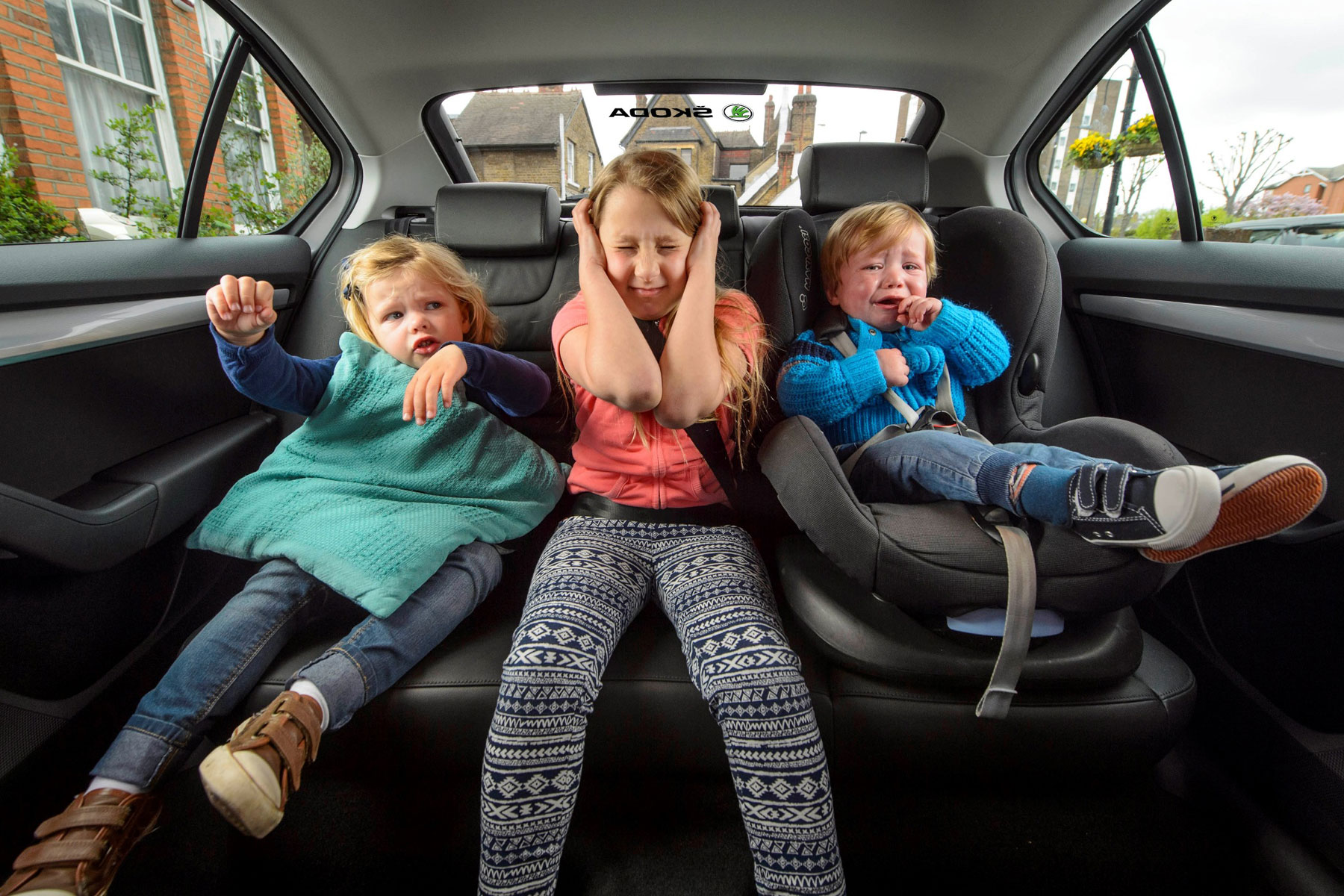 The Dad’s taxi is well and truly a thing – with new research revealing that 21% of dads travel more than 100 miles a week driving their children around.

The research, commissioned by Goodyear Tyres ahead of Father’s Day, found that more than half (58%) of dads spend at least two hours a week taxiing their children around. Interestingly, 11% of those surveyed admitted to charging petrol money for acting as dad’s taxi.

It comes as research by The Car People reveals that the average parent will make 47 car journeys for their children each month – and could earn as much as £28,065 a year if they charged taxi driver rates.

Despite one in four admitting they feel like a taxi driver for their children, almost half say they enjoy spending time in the car with their kids. The same amount admit to enjoying a gossip with their offspring during a car journey – and a fifth of dads said they met their child’s boy or girlfriend while on taxi duty.

Goodyear’s findings supported this – with nearly a third of dads admitting that driving their kids about is the only quality time they get with their children.

A Goodyear spokesperson said: “The idea of Dad’s Taxi clearly does exist in the UK. It is great that dads are happy to take their children where they want to go, but let’s hope they get some well-earned rest this Father’s Day.”