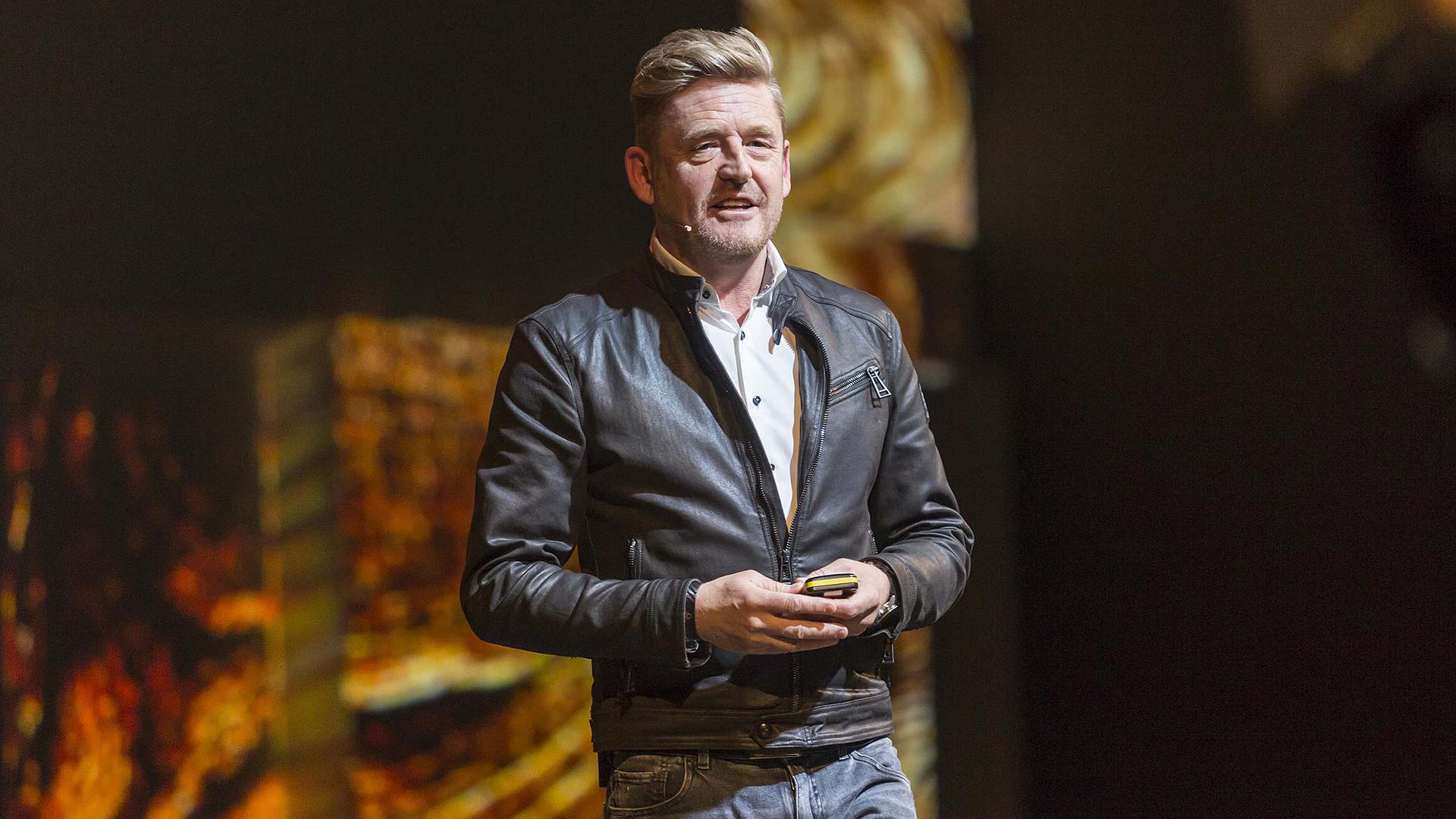 Seat’s new sporting brand, Cupra, has a new boss – and he’s a Brit. Wayne Griffiths takes on the CEO role at Cupra in addition to his job as vice president for sales and marketing at Seat.

The appointment comes barely a year since Cupra was formed. Griffiths is tasked with taking the Cupra brand “to a unique audience of car lovers”.

Griffiths will work under Seat and Cupra president Luca de Meo on the four-strong board of Cupra directors. 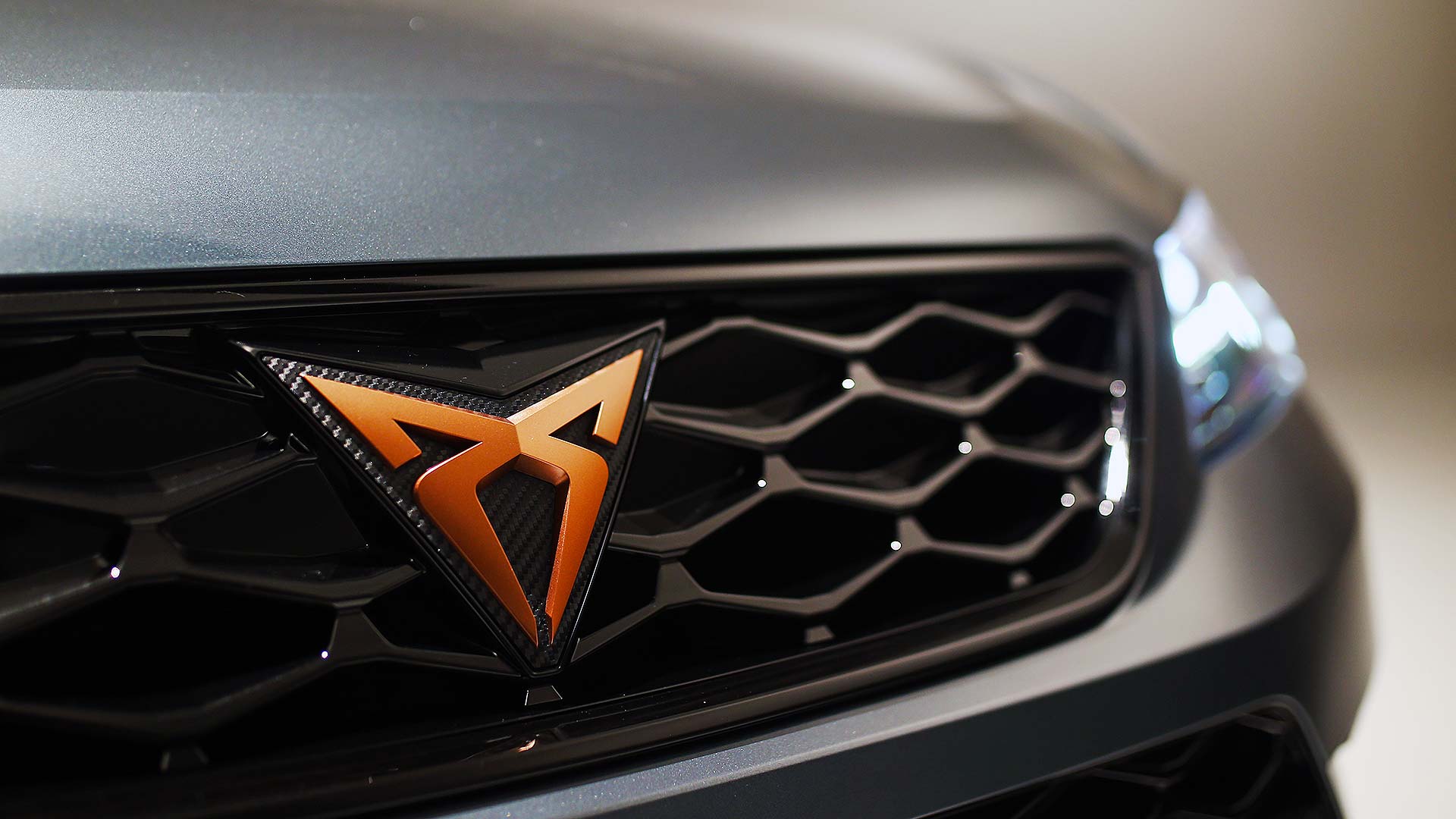 The new sporty Seat brand has been “created by car lovers and those who feel passionately about the design, sportiness and excellent performance of vehicles” said Griffiths. Its first car is the Cupra Ateca SUV.

“Cupra’s response is exceeding all of our expectations and we want to continue consolidating this great brand, which is winning over the most demanding car enthusiasts.” Last year’s sales, revealed Seat, totalled 14,400 Cupras.

“Now is the them to go full throttle with Cupra.” Griffiths even stated a goal: “to double sales in the next three to five years.” 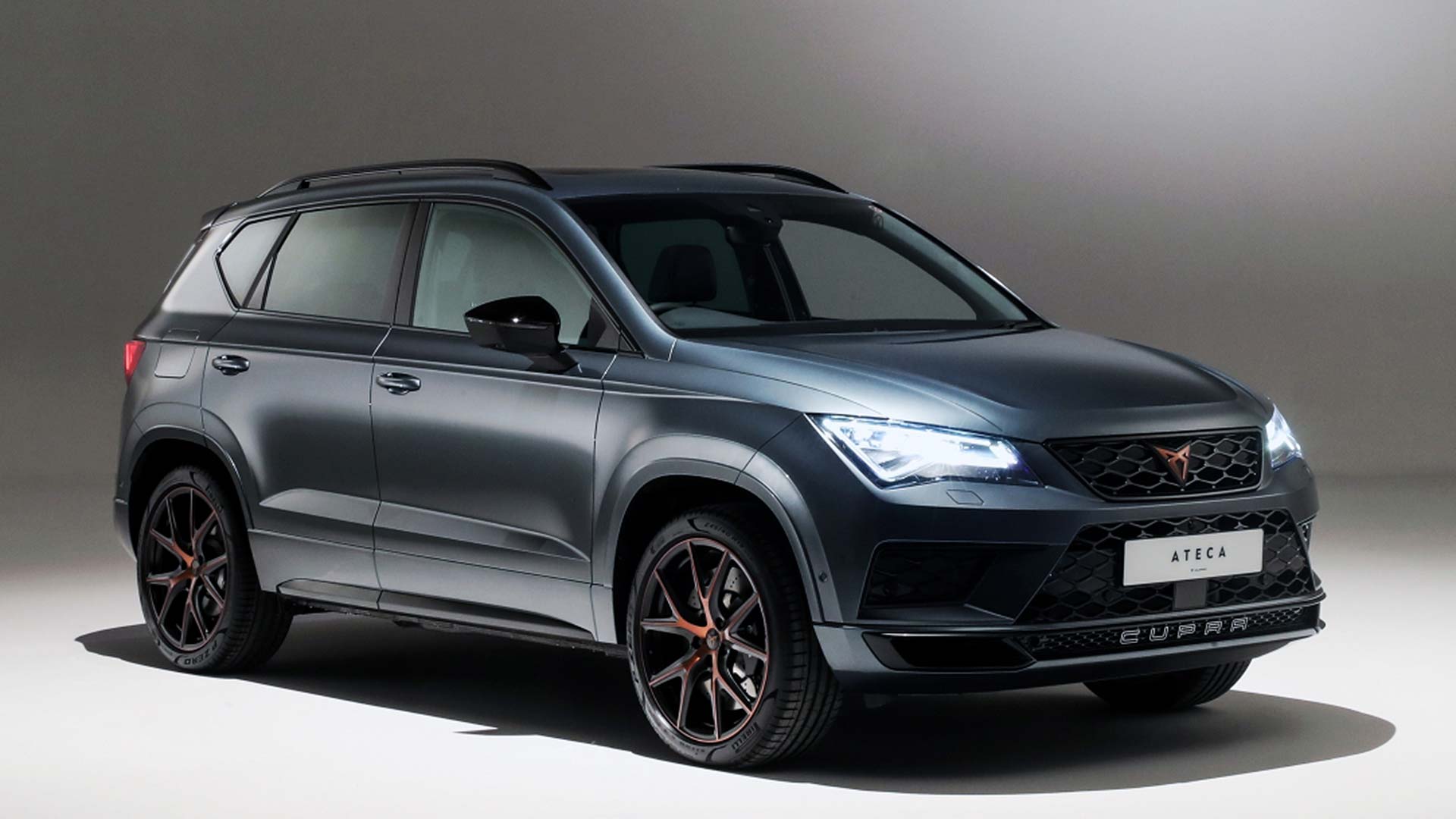 Under Griffiths, Cupra will now consolidate its position as a separate brand to Seat, with dedicated staff, its own dealer network and an expanded model portfolio that will include a Cupra Leon.

Currently sold in 240 Seat dealers across Europe, the Cupra brand will build upon its fledgling sporting credentials by competing in the 2019 TCR racing series.

Griffiths, who was born in Dunkinfield, Greater Manchester, joined Audi in 1989, progressing up to a senior position before joining Seat. He became executive vice president for sales and marketing in 2016.