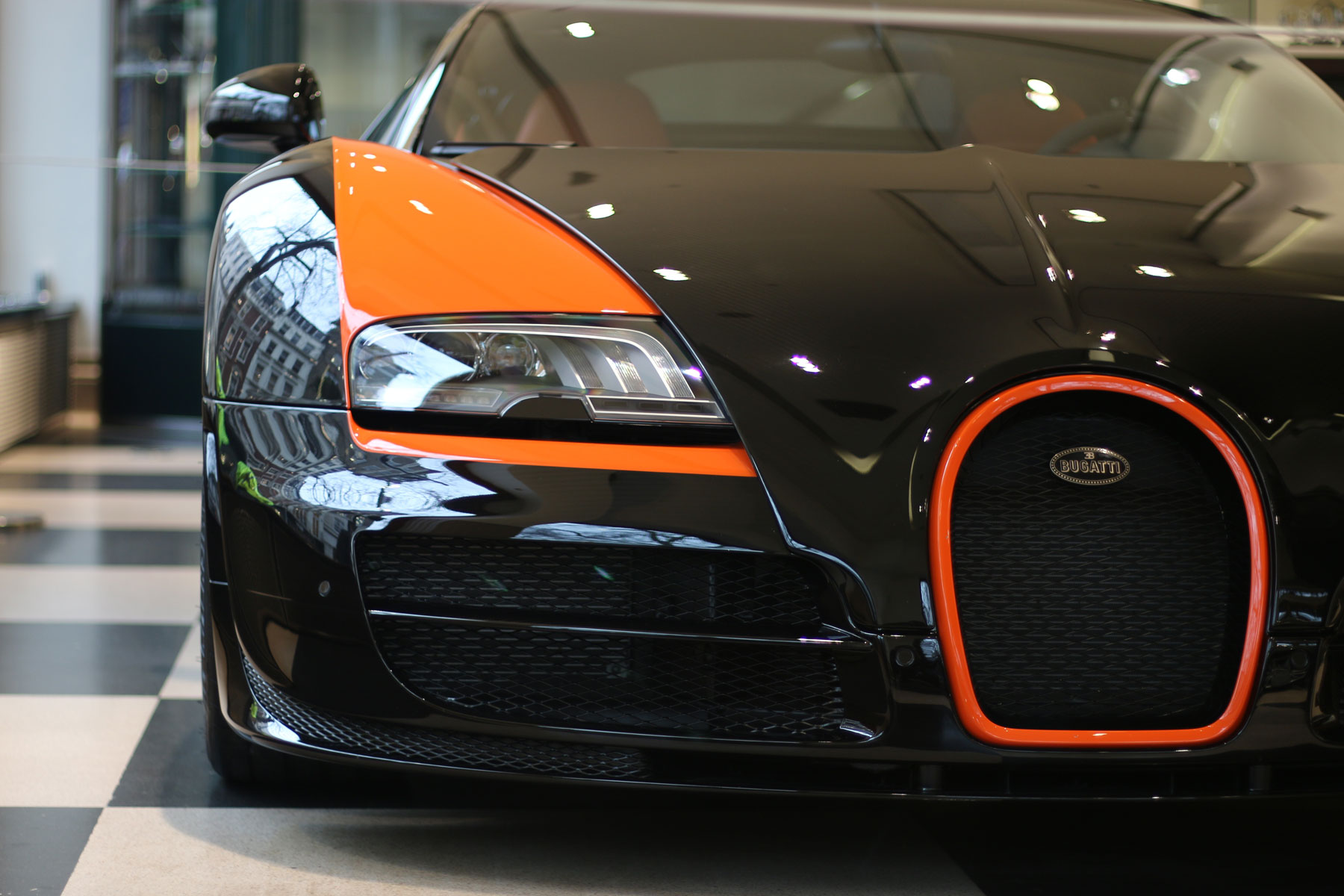 What better way to celebrate Portugal’s surprise success in the Euros than by adding a Bugatti Veyron 16.4 Grand Sport Vitesse to your car collection?

That’s exactly what superstar striker Cristiano Ronaldo has done, posting pics of his expensive new purchase on his Instagram feed.

The Real Madrid player, who scored three goals for Portugal in France, already has an extensive car collection – including a Ferrari 599 GTB Fiorano, a Lamborghini Aventador and a Bentley GT Speed.

Described by Ronaldo as an ‘animal’, the Bugatti Veyron 16.4 Grand Sport Vitesse can hit 62mph in 2.6 seconds and is good for a top speed of 255mph.

Bought secondhand, its likely the Veyron cost in excess of £1 million. While a commendable investment for an impulse buy, we wonder if Ronaldo will regret not holding out for the 1,500hp Bugatti Chiron…