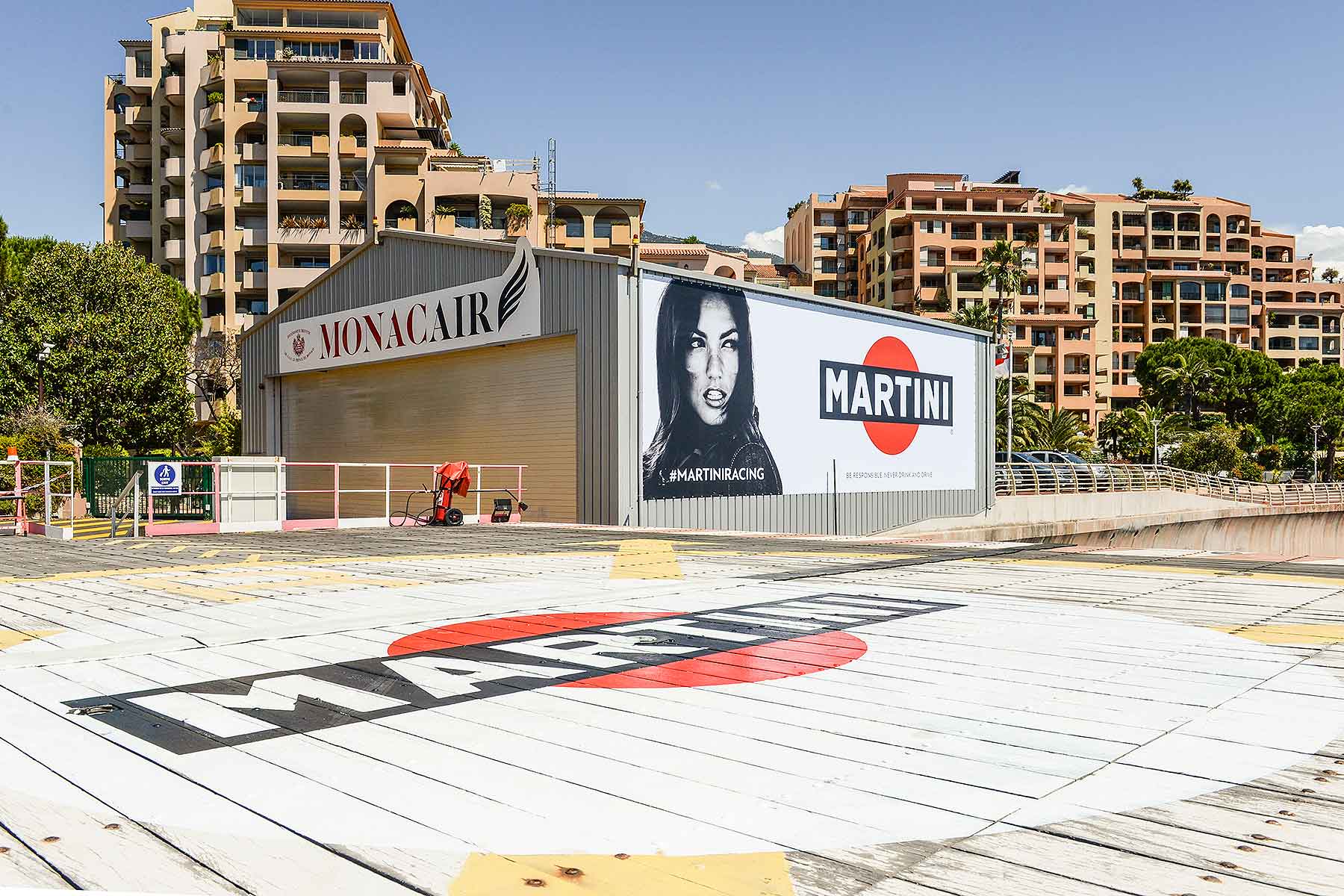 Back in 2009, F1 bosses were forced to take down a poster advertising Martini because the drivers said it was distracting them. Lewis Hamilton actually crashed during qualifying on Saturday, just after passing the poster, which featured Californian model Jessiqa Pace.

“Every time you passed her, it was as though she was looking right at you,” said Jenson Button at the time. Other drivers insisted it be removed because they were unable to concentrate.

Pace was understanding. “Obviously it’s very flattering that I’m distracting the drivers so much, but I’d feel terrible if someone got hurt,” she said. So it was moved.

But now, for 2017, the infamous billboard is back. Luckily, next to the Monaco circuit heliport, rather than just before the tunnel down at the Lowes Hairpin. Helicopter passengers will be distracted by it, rather than the drivers.

Nothing like a bit of notoriety to help something go viral, huh? Martini’s even produced a video, in which it speaks with F1 racers such as Felipe Massa and Mark Webber about the banned billboard. And yes, Jessiqa Pace herself was back in Monaco to help reveal the poster, and once again soak up the satisfaction of being the lady who made Lewis Hamilton crash.