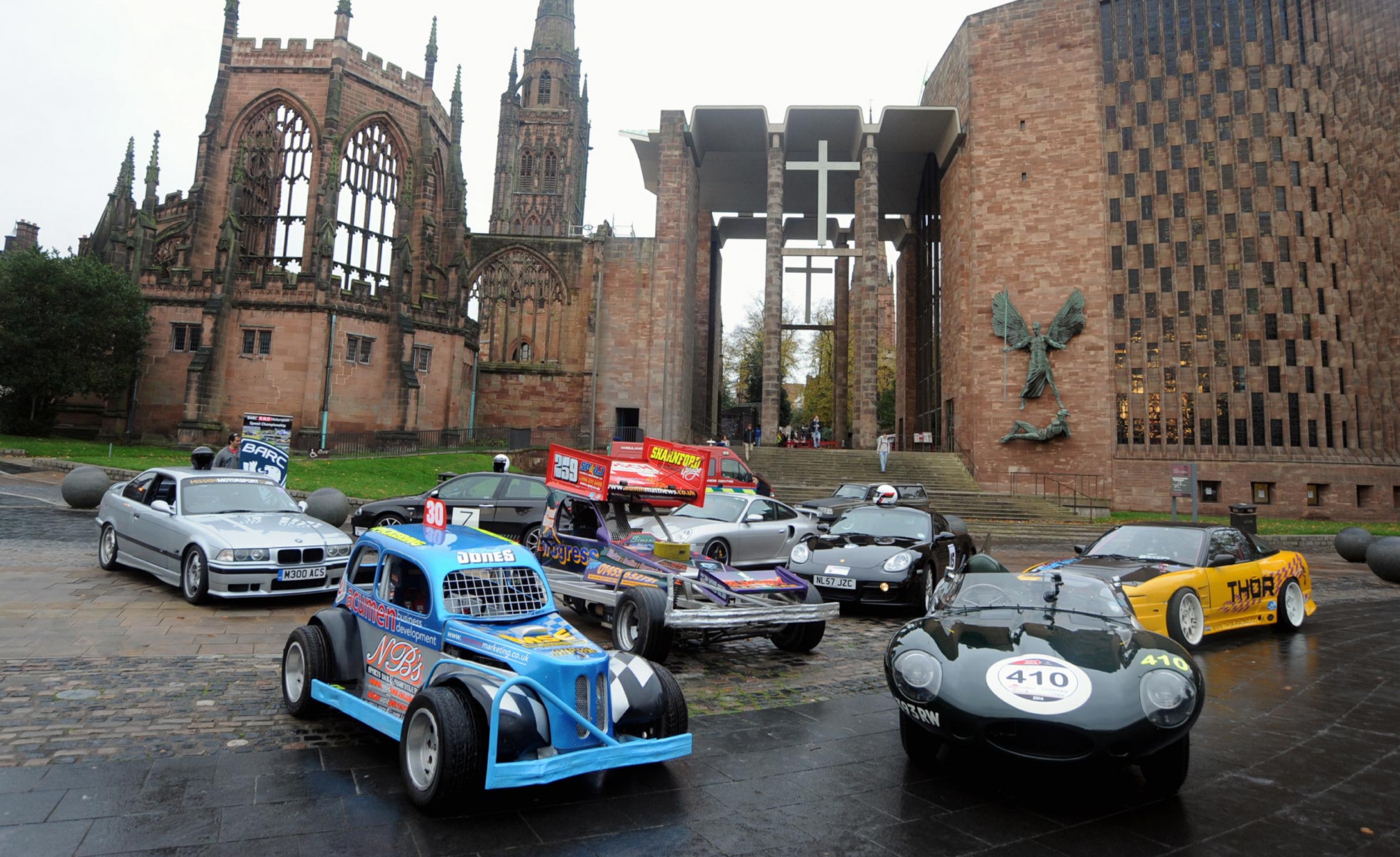 A popular motoring event held in Coventry has been given the green light to hold motorsport time trials on the city’s ring road, following new regulations that came in earlier this year.

Motofest is teaming up with the British Automobile Racing Club (BARC) to stage a two-day programme of time trials as part of the event in May 2015.

Coventry will be the first city to take advantage of the change in law, which allows local authorities to suspend the Road Traffic Act and turn public roads into temporary racetracks.

Previously, an act of parliament was required, meaning Motofest and other local car events were unable to hold timed events on public roads.

“The idea of running cars at racing speeds around the city centre is a fairly unique experience and something which could be further developed in the future.

“Street racing happens in other parts of the world, most famously in Monaco. Being given the opportunity to do something such as this within the UK should prove exciting for everyone involved from the organisers, through to the competitors and the spectators.”

A selection of motors will take to the ring road, from British Formula 3 racers to BTCC cars.

The first Coventry Motofest was held this year, and saw the city centre transformed into a celebration of the area’s motoring history.