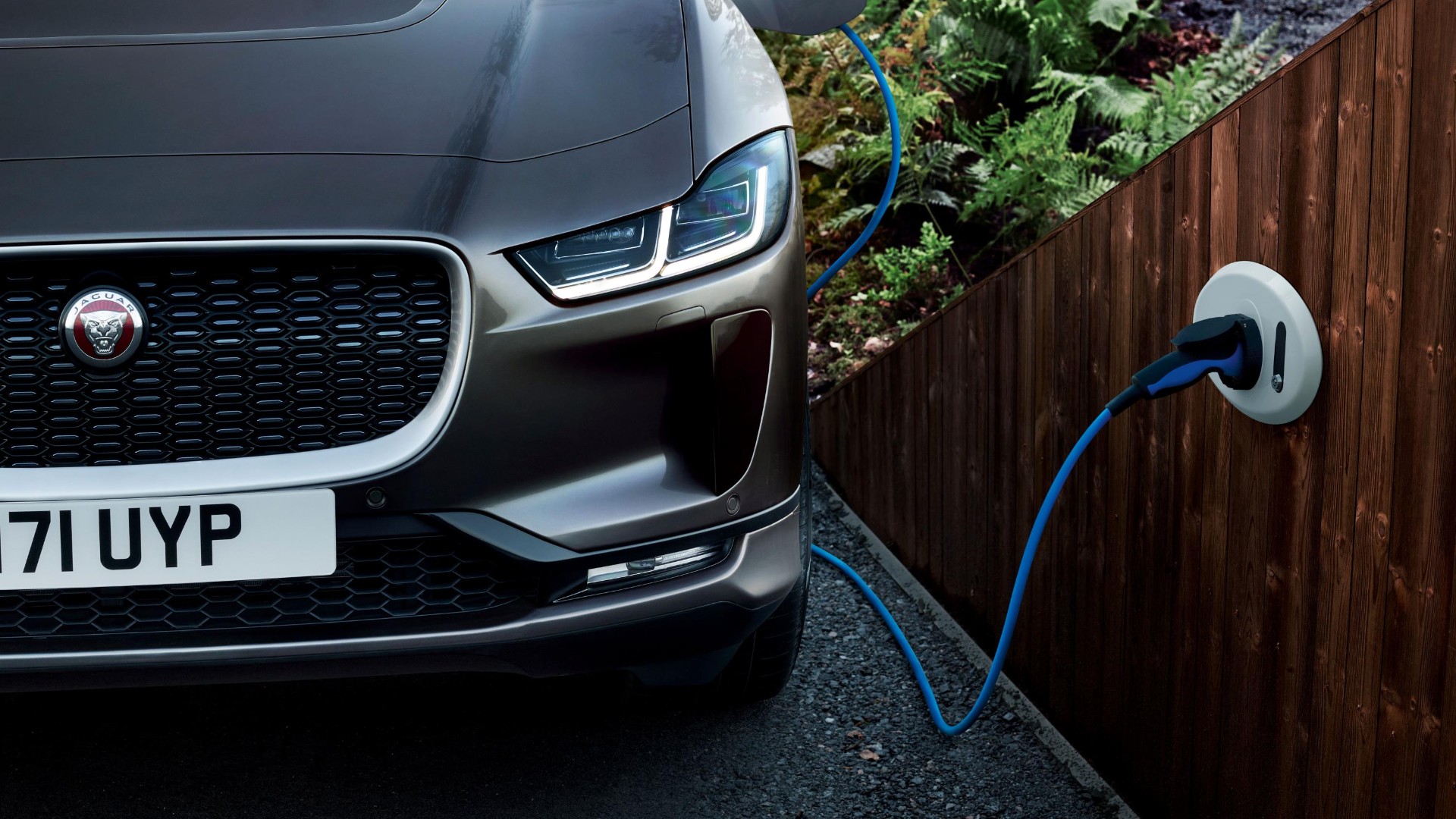 Could a significant upturn in electric car registrations highlight energy shortages and cause blackouts? In the aftermath of more than a million homes going without power last Friday, experts are uncertain.

EVs could put a strain on the National Grid that it’s not yet ready for.

SaveMoneyCutCarbon is warning that increases in electricity demand could result in black-outs and power cuts by 2040. The main culprit of that demand? Electric cars…

At present, we’re well behind some European countries when it comes to electric vehicle registrations. As the charging infrastructure strengthens and the cost of EVs comes down, more British motorists will be considering making the switch in the coming years. 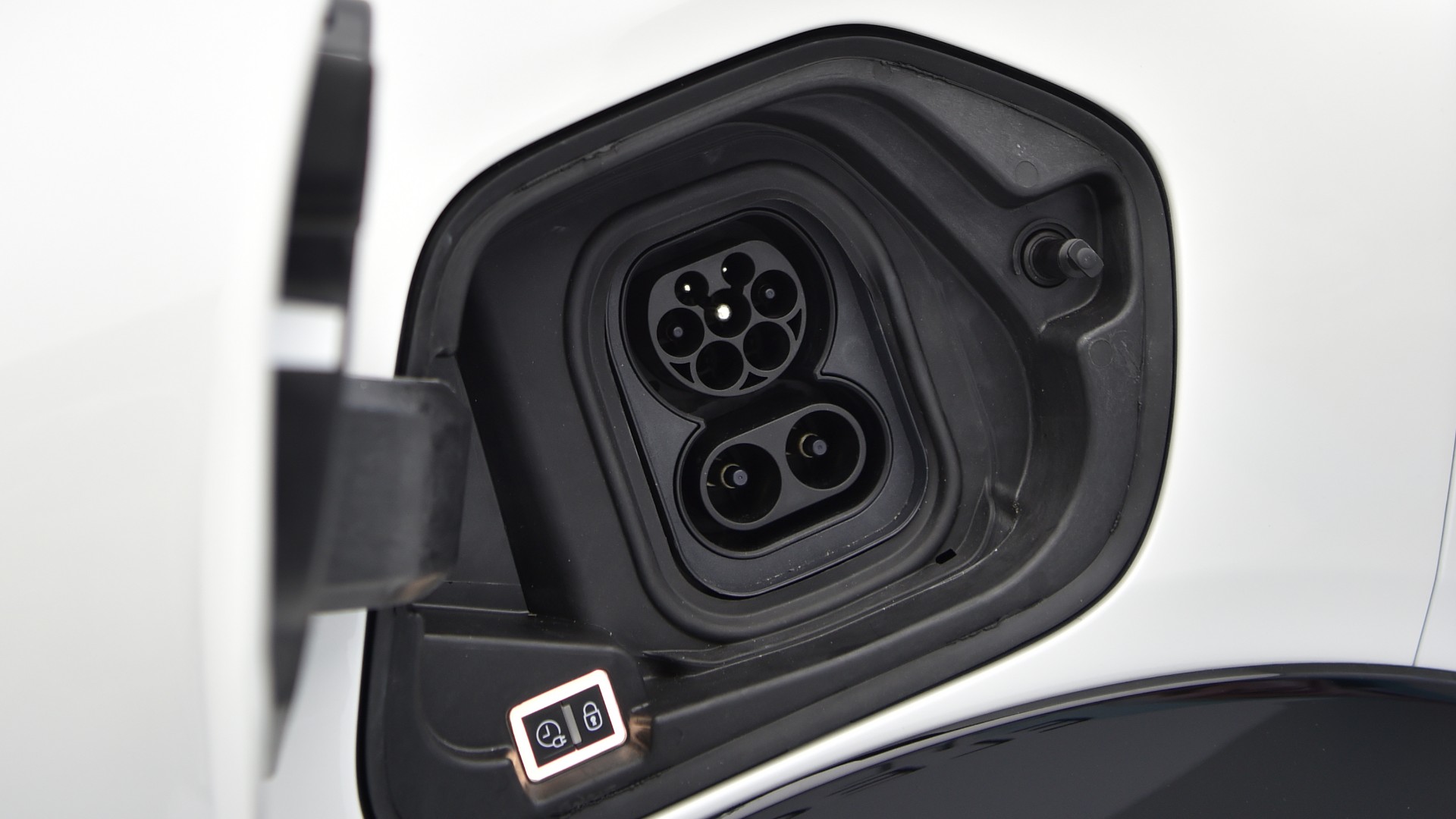 Mark Sait, chief executive of SaveMoneyCut Carbon, warns that if we match some European registration figures it “could create real concerns”. Near-on half of all cars registered are electric in Norway.

“The spike in demand from EVs could very well cause blackouts in certain areas of the UK, with there not being enough power generated, or particularly if the technology generating that power had not been upgraded,” explained Sait.

The National Grid has reported that we need a 20 percent increase in energy capacity by 2050. Sait is warning the real figure could peak at way more than that – double today’s 348 terawatt/hour yearly demand – if we move towards EV registration targets. 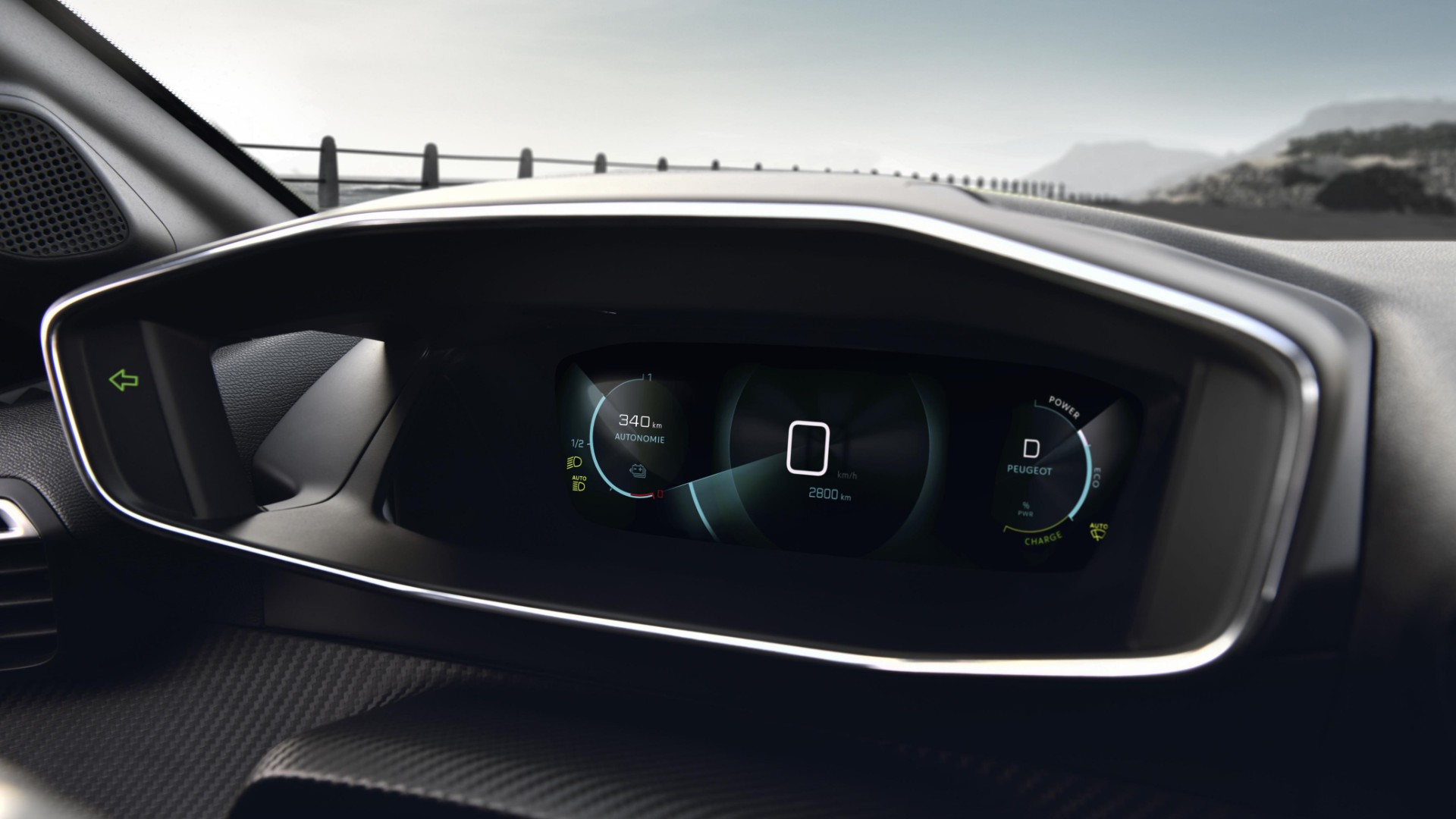 “As more and more EVs are plugged into the grid, the demand in electricity will constantly rise,” he warned.

SaveMoneyCutCarbon is in the business of helping large facilities including schools and hotels cut their energy consumption. Sait’s warning is that a country-wide consumption cut strategy needs to be considered if the grid hopes to cope with increased demands from electric cars that are coming sooner than we think.