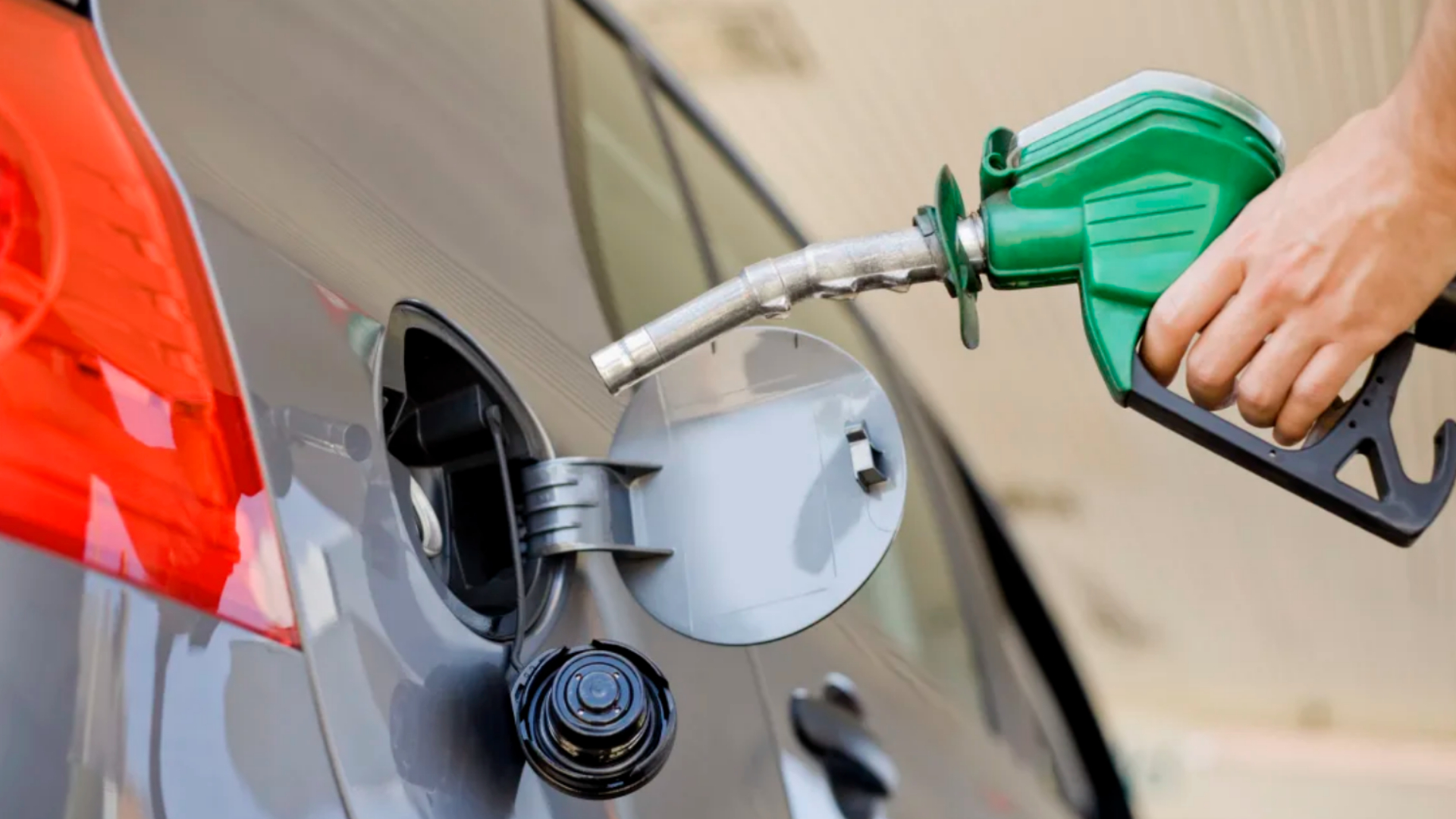 One indirect effect of the Coronavirus crisis in China could be a reduction in UK fuel prices.

That’s according to the RAC, which says oil use in China has fallen due to travel restrictions and anxieties around the virus. This, in turn, has led to a drop in the price of crude oil. Prices fell below $60 a barrel last Friday, with the RAC claiming there could be further to go.

The news follows rises in the price of fuel following the tensions and conflict between the United States and Iran. 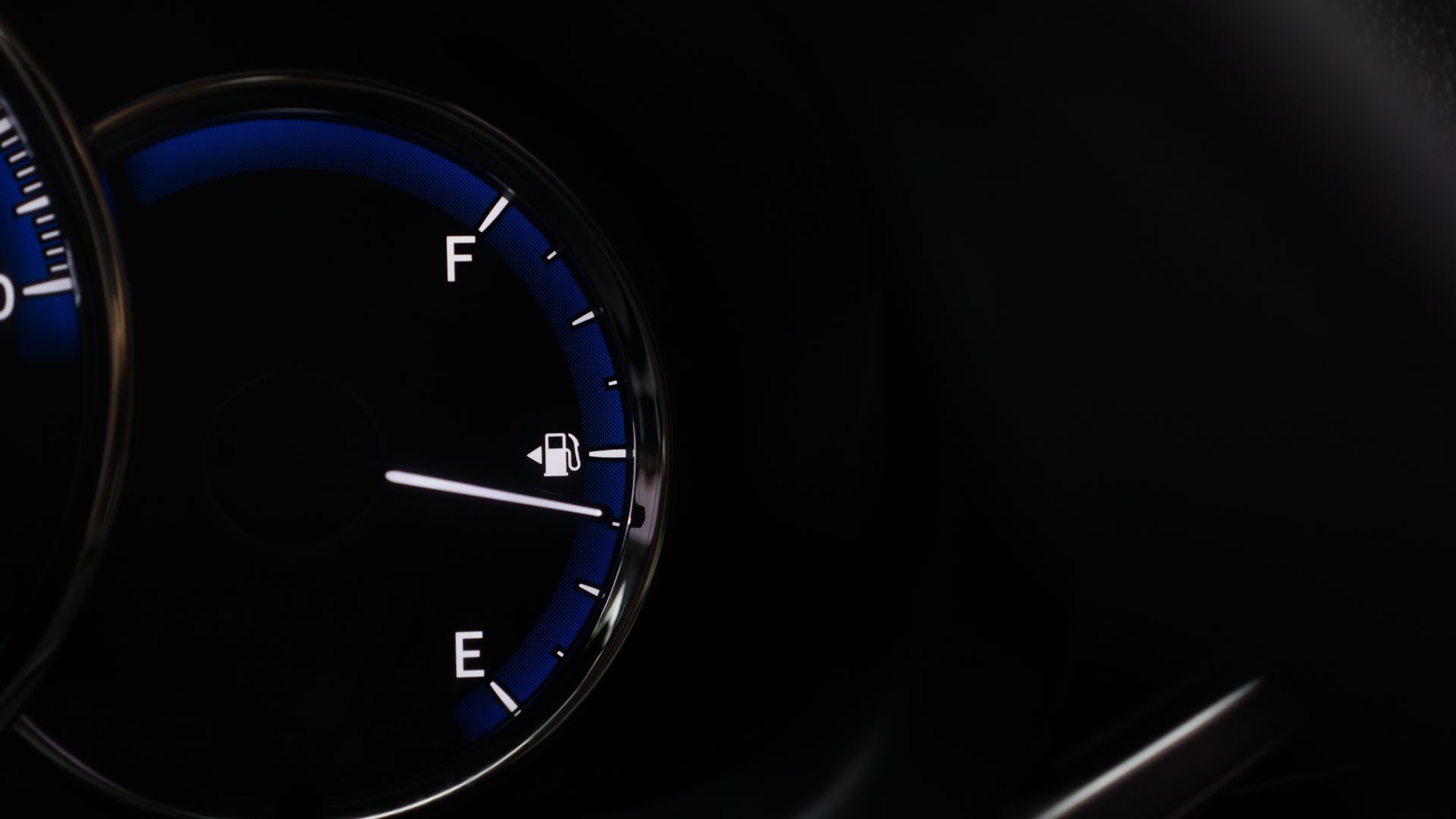 By the RAC’s reckoning, there’s room for petrol and diesel to fall by 4p and 5p per litre respectively over the next two weeks. Assuming, that is, that fuel retailers ‘play fair’ with consumers.

“Some drivers are no doubt aware that fuel prices in the UK are affected by global events, but many will be shocked to hear the coronavirus outbreak in China should lead to the price of petrol and diesel falling dramatically,” said RAC fuel spokesman, Simon Williams. 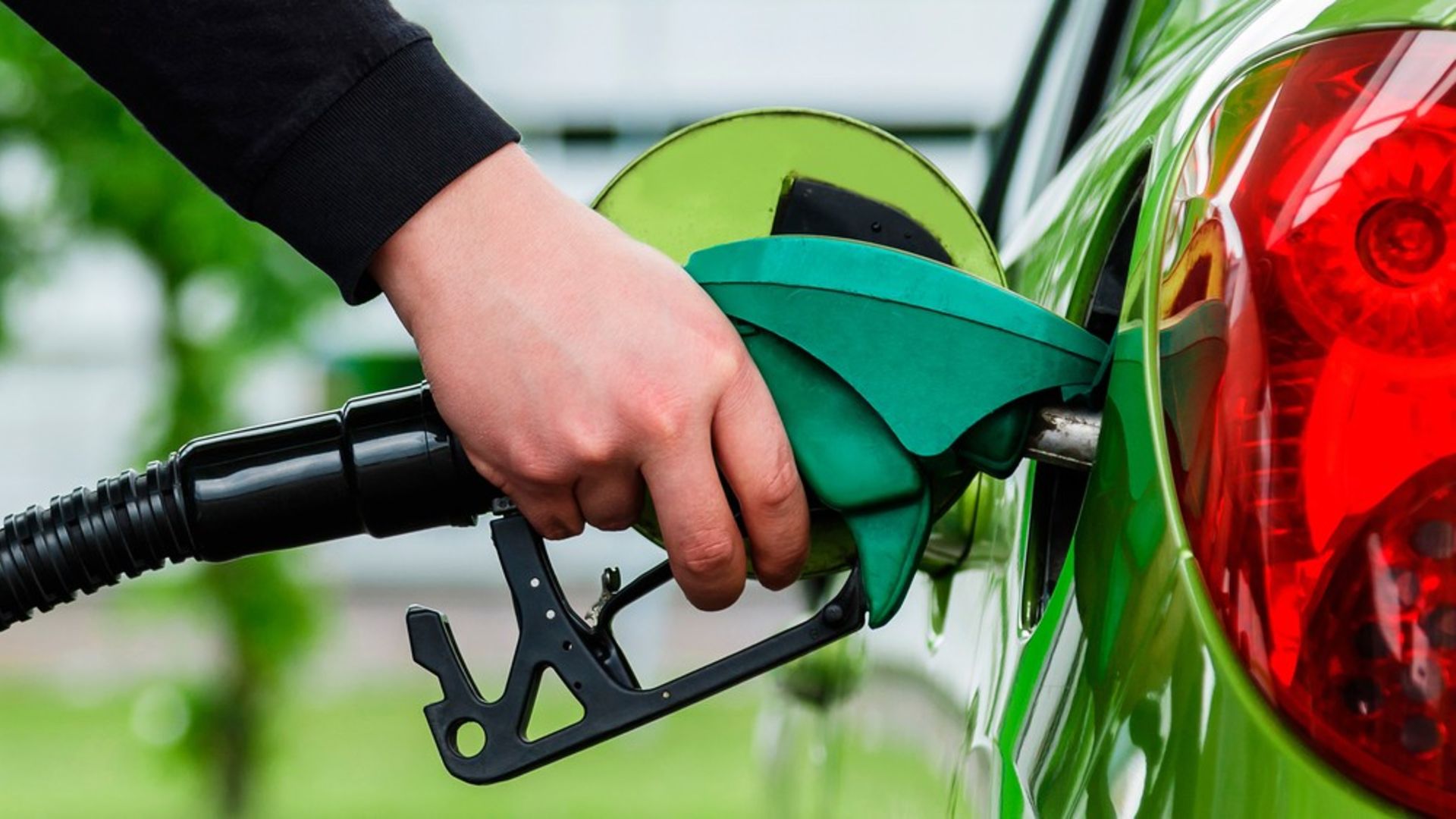 “We urge the supermarkets, who are so influential in what drivers pay for fuel due to their massive market share, to pass on the wholesale savings they’re benefiting to motorists at the pumps, especially as they have actually increased forecourt petrol prices every day since 2 January.

“Drivers have been unfairly punished as a result of the very short-term oil price rise caused by tensions in the Middle East. It seems as though the big four supermarkets have been capitalising on this as the oil price has fallen steadily from a high of $69.82 on 6 January to $59.75 on 24 January.