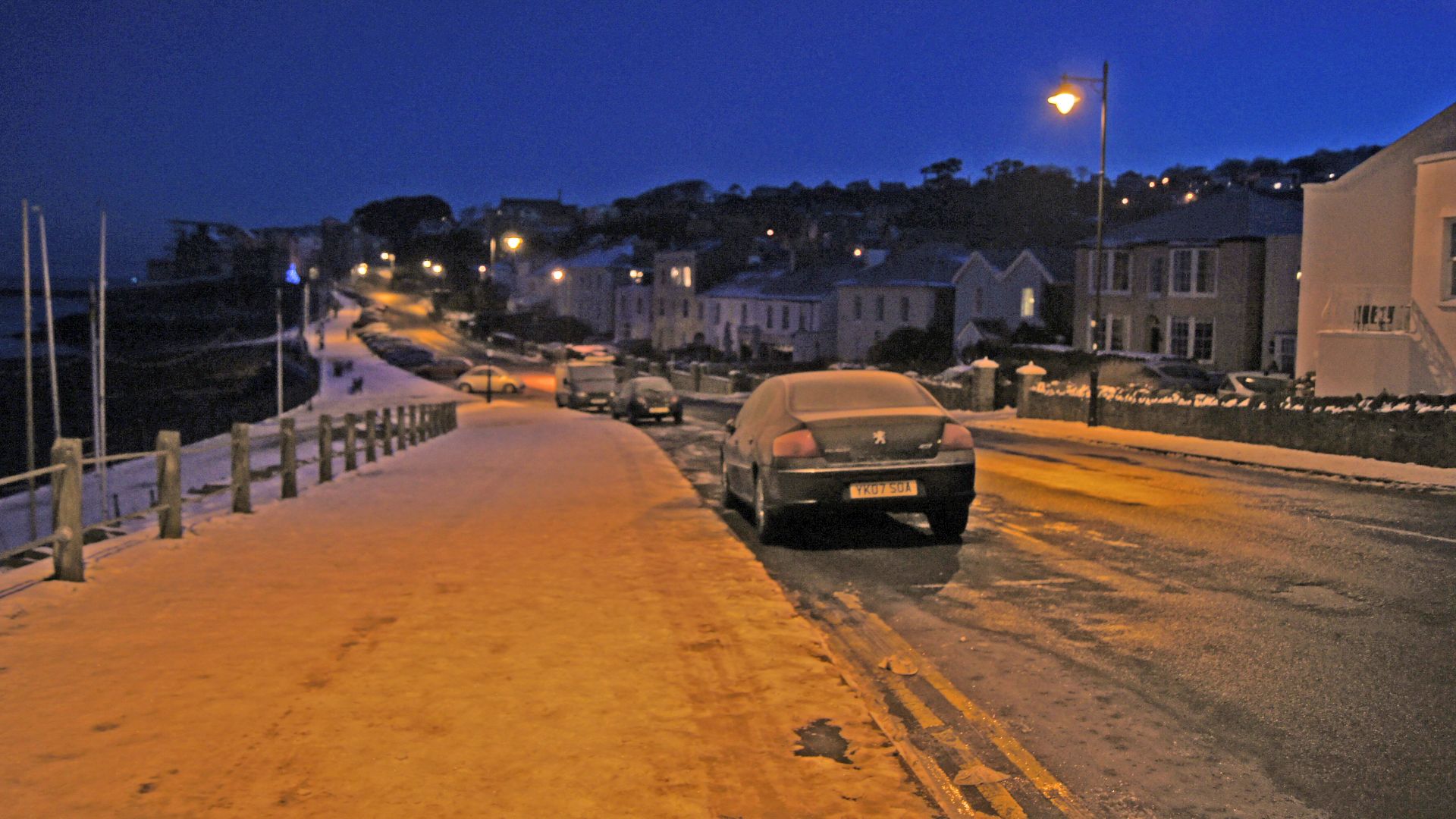 If the ‘coldest winter in 50 years’ predicted by the Daily Mirror comes to pass, it may leave more than half (62 percent) of motorists too scared to drive

FLIR Systems conducted the research ahead of Road Safety Week to see how confident UK drivers are in colder conditions. It also found that fog and heavy rain would discourage 43 and 38 percent respectively. 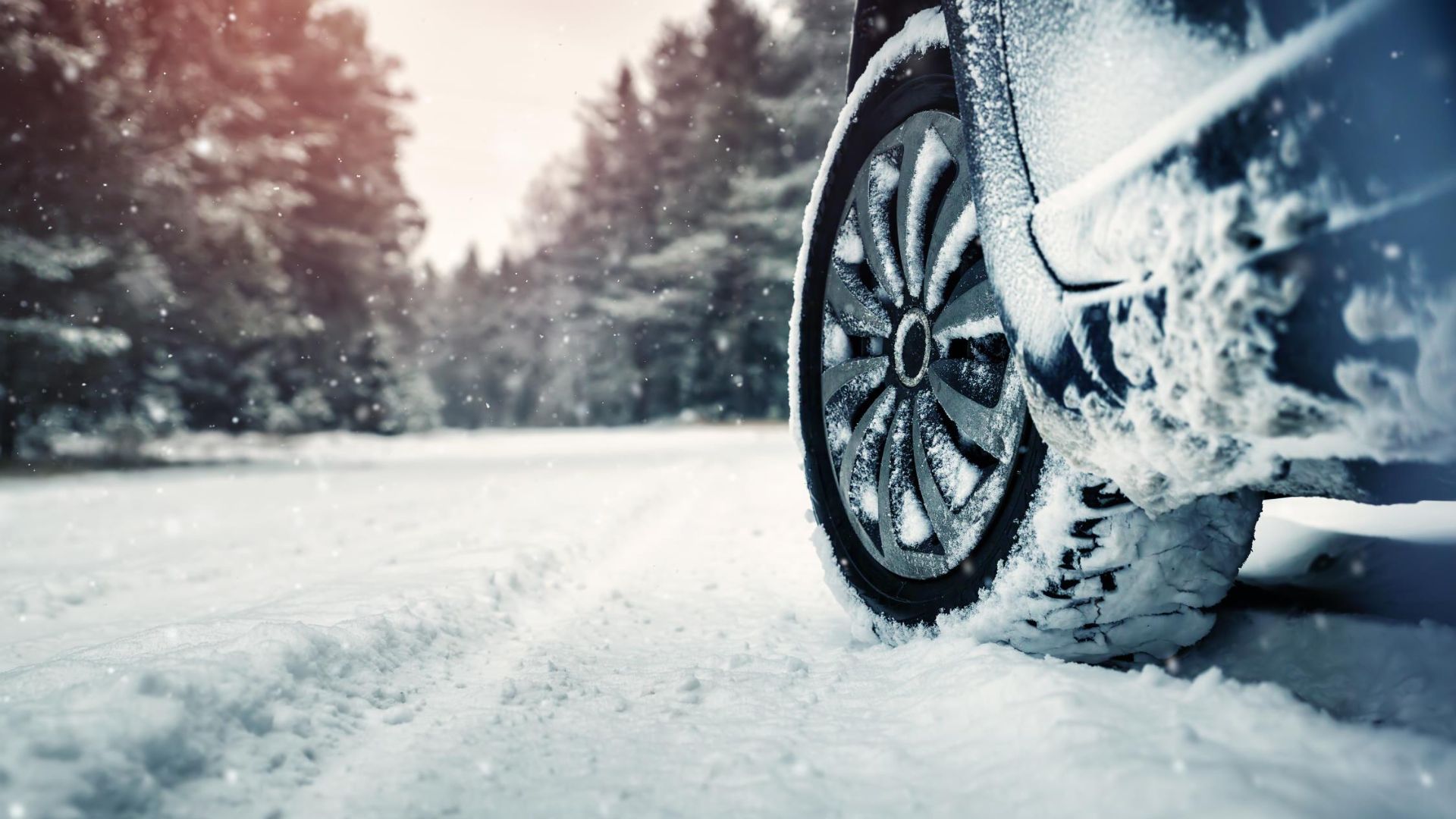 Interestingly, fears in these conditions don’t go away if drivers are offered a car that drives itself.

In this scenario, 46 percent said they wouldn’t go out in wintry conditions. And 28 and 29 percent respectively said they would avoid fog and heavy rain.

Almost half (49 percent) of UK drivers don’t think an autonomous car could react as quickly as they could to a potential hazard. That’s in spite of 95 percent of all UK road incidents being caused by human error. 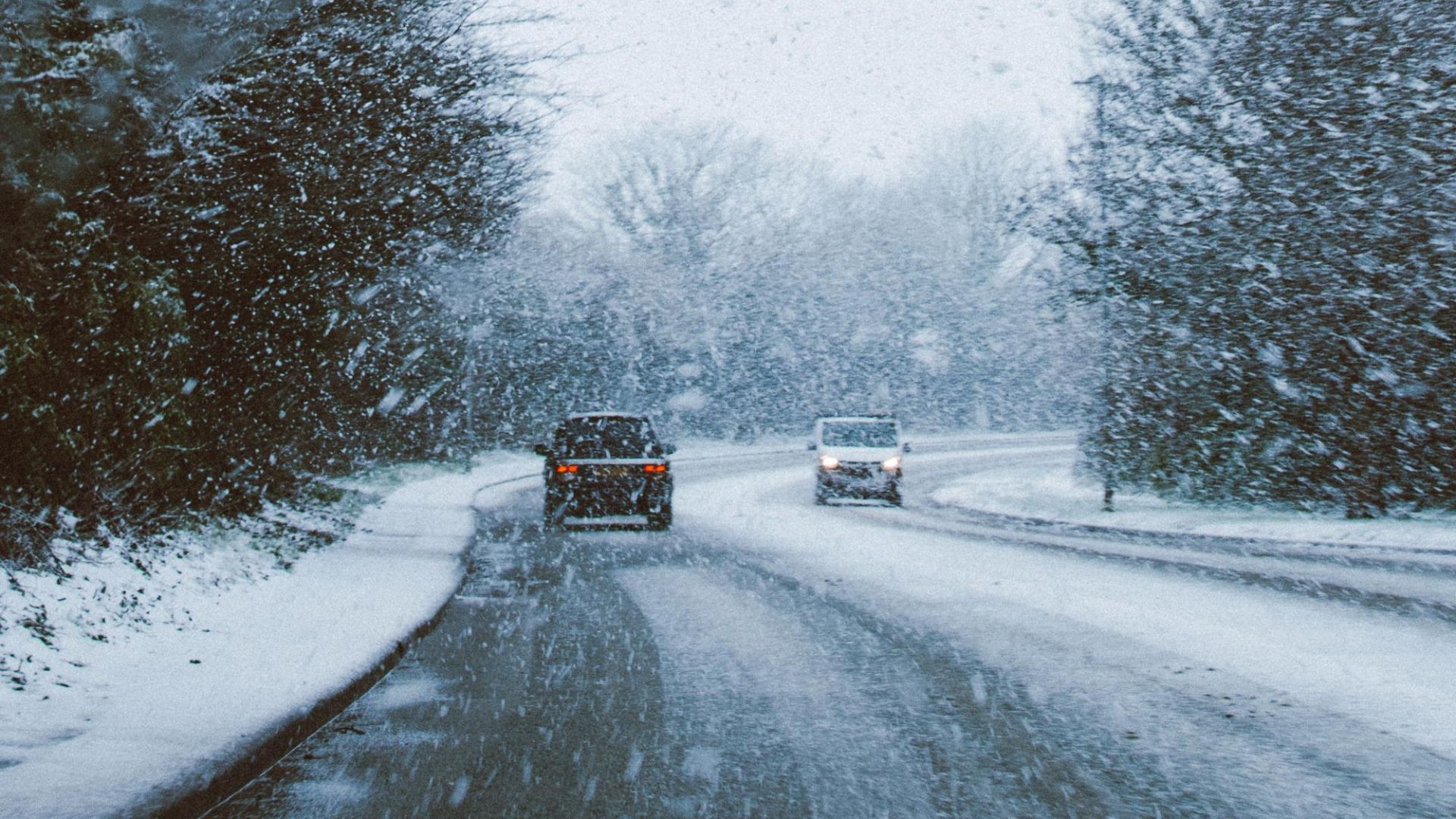 Understanding of the coming technologies could help: 25 percent said if they understood how autonomous systems worked, they could trust them more.

Experience helps, too. Almost half of drivers who have experienced a car with Advanced Driver Assistance Systems (ADAS) would be open to riding in autonomous cars within the next five years. 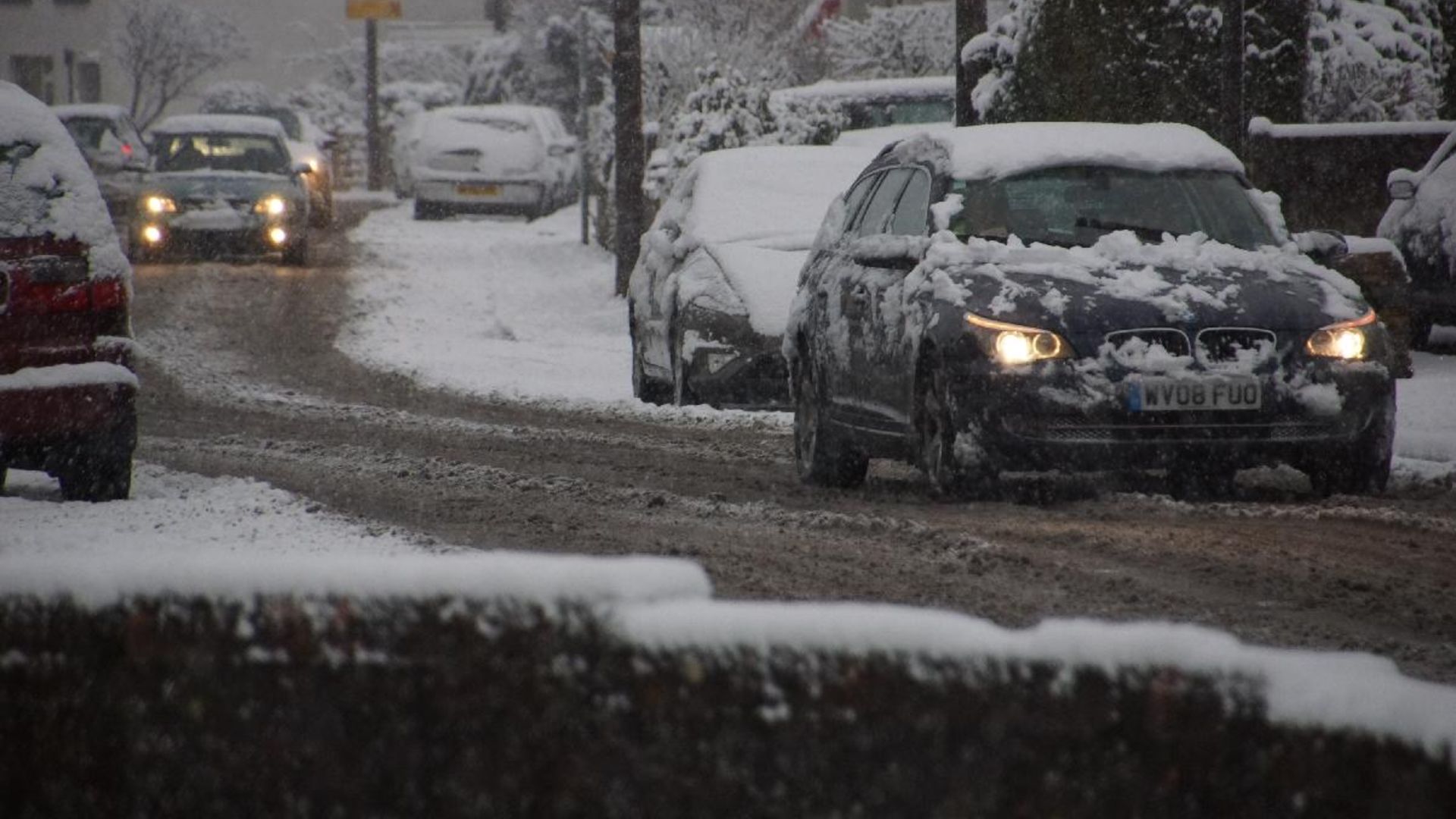 “With Brits’ driving fears at an all-time high, it’s vital we continue to educate people about the benefits of advanced sensors like thermal imaging when it comes to vehicle and road safety,” said Paul Clayton of FLIR Systems.