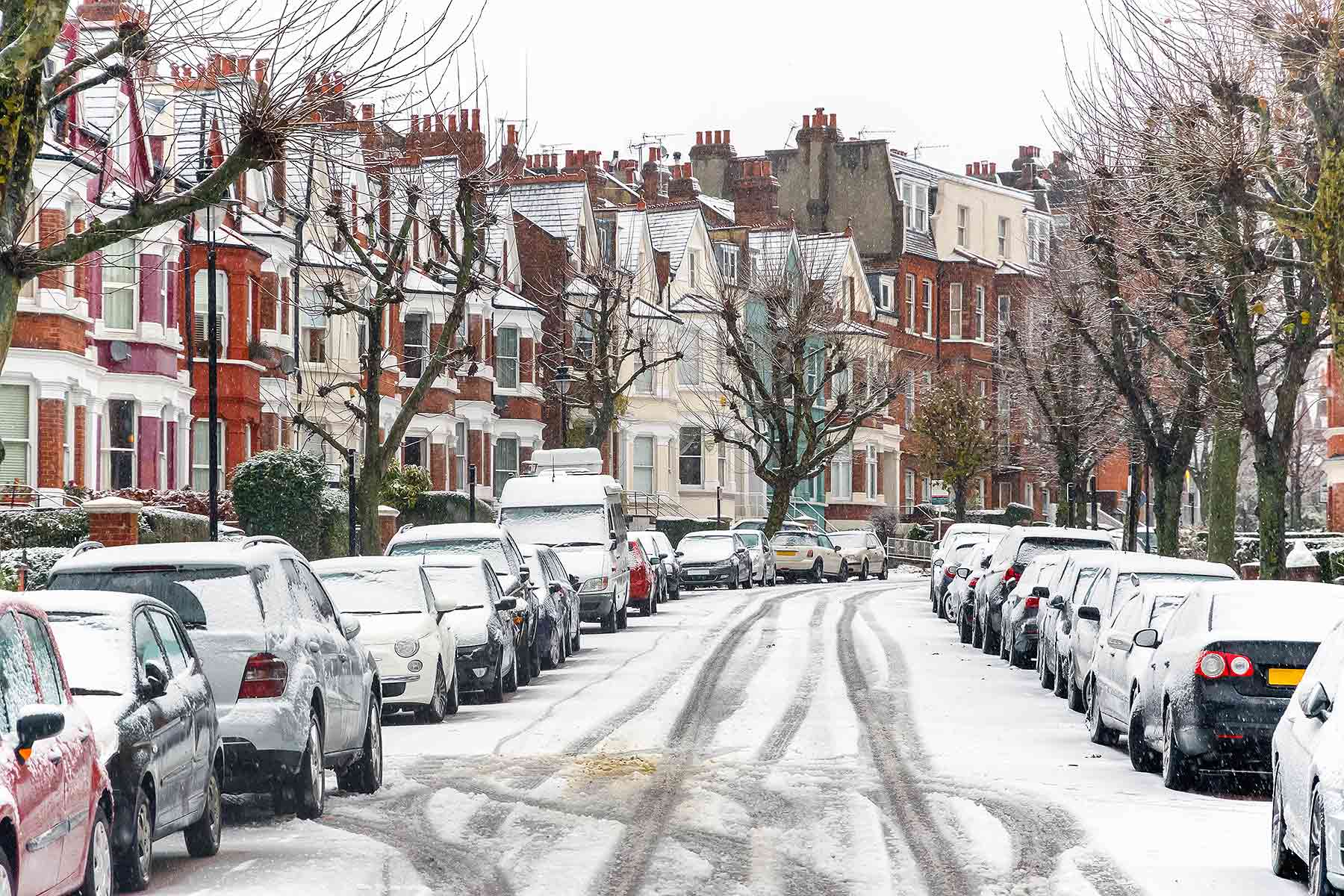 Diesel is under the cosh at the moment, demonised by those who see it as a dirty fuel. Now, even its supporters may have a reason to steer clear of it – the re-emergence of a problem some thought had been consigned to history.

It’s called diesel fuel waxing, which happens in very cold weather similar to that Britain’s currently experiencing. The fuel turns into a gel-like substance, which clogs fuel filters and either starves diesel engines of fuel and splutter to a halt, or causes them to lose power. The cost to fix it? As much as £200.

During the height of the cold period, RAC breakdown patrols attended almost 500 diesel cars in a single day – 5 percent of breakdowns on a day where callouts were already up 44 percent due to the bad weather.

RAC fuel spokesman Simon Williams said: “The RAC last saw issues with diesel ‘waxing’ in the very cold weather of late 2013, and to a lesser extent in periods of really cold weather since then.

“This should not occur, as all diesel produced for UK winter use is formulated with additives to prevent waxing. In addition, modern diesel vehicles are fitted with heating elements on the fuel delivery lines to prevent waxing occurring.”

What’s caused it this time around is not clear.

The last time widespread diesel fuel waxing occurred, a working group was set up, of which vehicle manufacturers, fuel industry representatives and breakdown organisations are all members.

“Frustratingly for motorists, however, there is still no solution to this problem. The most likely explanation appears to be that there are a combination of factors at play involving the diesel itself, its bio content, and the way vehicles move the fuel around their systems.” The RAC also believes fuel lines of some modern cars are more exposed to the elements than others.

What can diesel car drivers do about it? Nothing, says Williams, apart from changing their fuel filter in line with manufacturer requirements, and keeping their car in a garage if they are able. “Even then, this may not stop a problem happening out on the road.”

The first you’ll know about it is if your yellow engine warning light illuminates, or your diesel car starts spluttering. Further fuel to the fire of those who argue the only fuel worth considering these days is petrol…