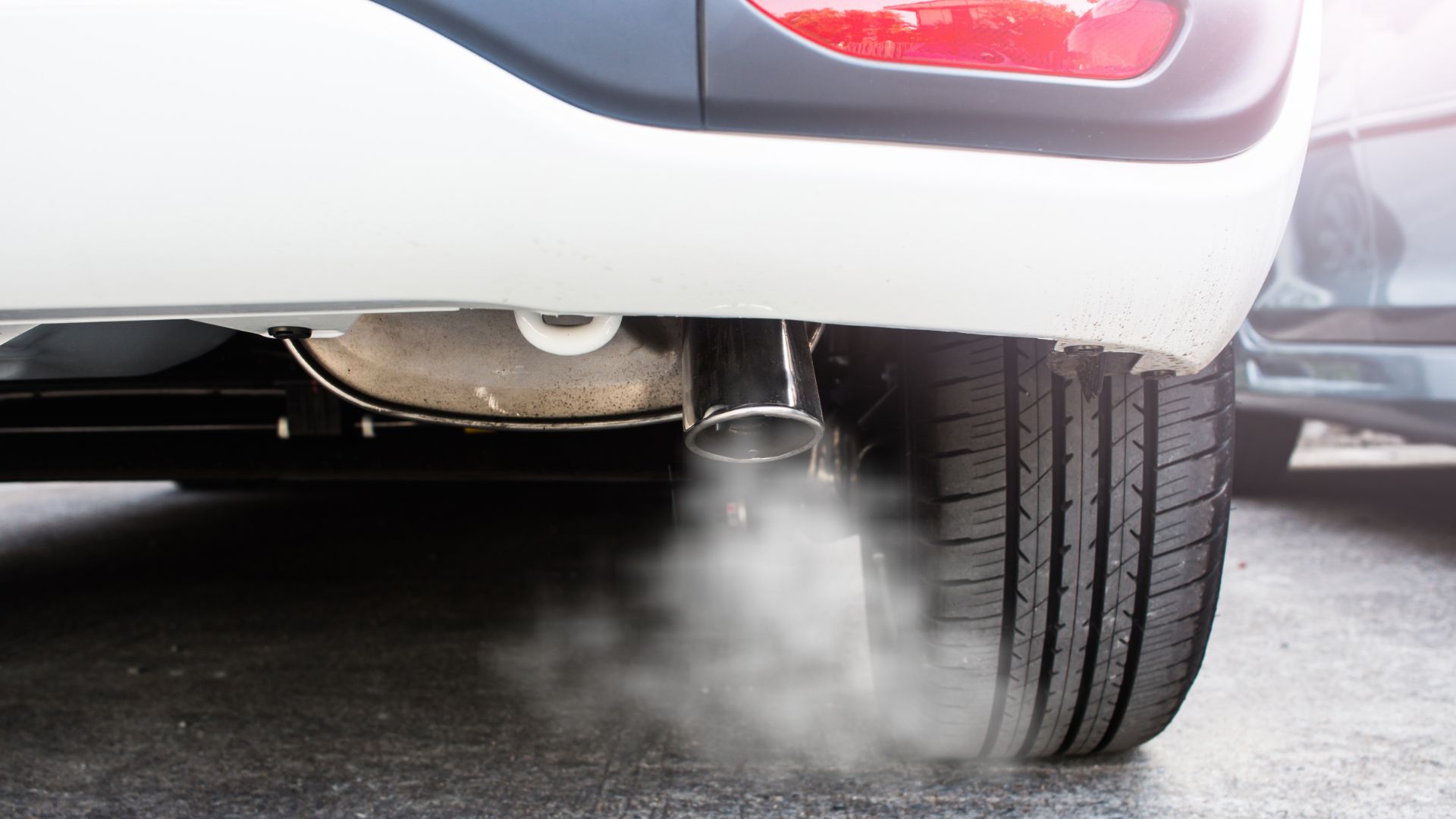 CO2 emissions are at a new five-year high as the popularity of carbon-heavy petrols over diesels increased in the wake of NOx emissions scandals, according to JATO Dynamics.

Of the 23 markets analysed, only three show an improvement in their CO2 figures in 2018 compared with 2017. Congratulations Norway, the Netherlands and Finland… Norway’s dropped an incredible 11.4g/km, from an already low 83.7g/km to 72.4g/km. The large-scale adoption of electric and other alternative fuel vehicles has had a considerable effect in these regions.

“The introduction of WLTP in September 2018 has been a challenge for the market, as a large number of available vehicles had not been homologated yet,” said Felipe Munoz, JATO’s global analyst.

“The increase in CO2 is certainly worrying and bad news for governments and most carmakers. Instead of moving forwards, the industry is regressing at a time when emissions targets are getting tougher”.

The demonisation of diesel to blame 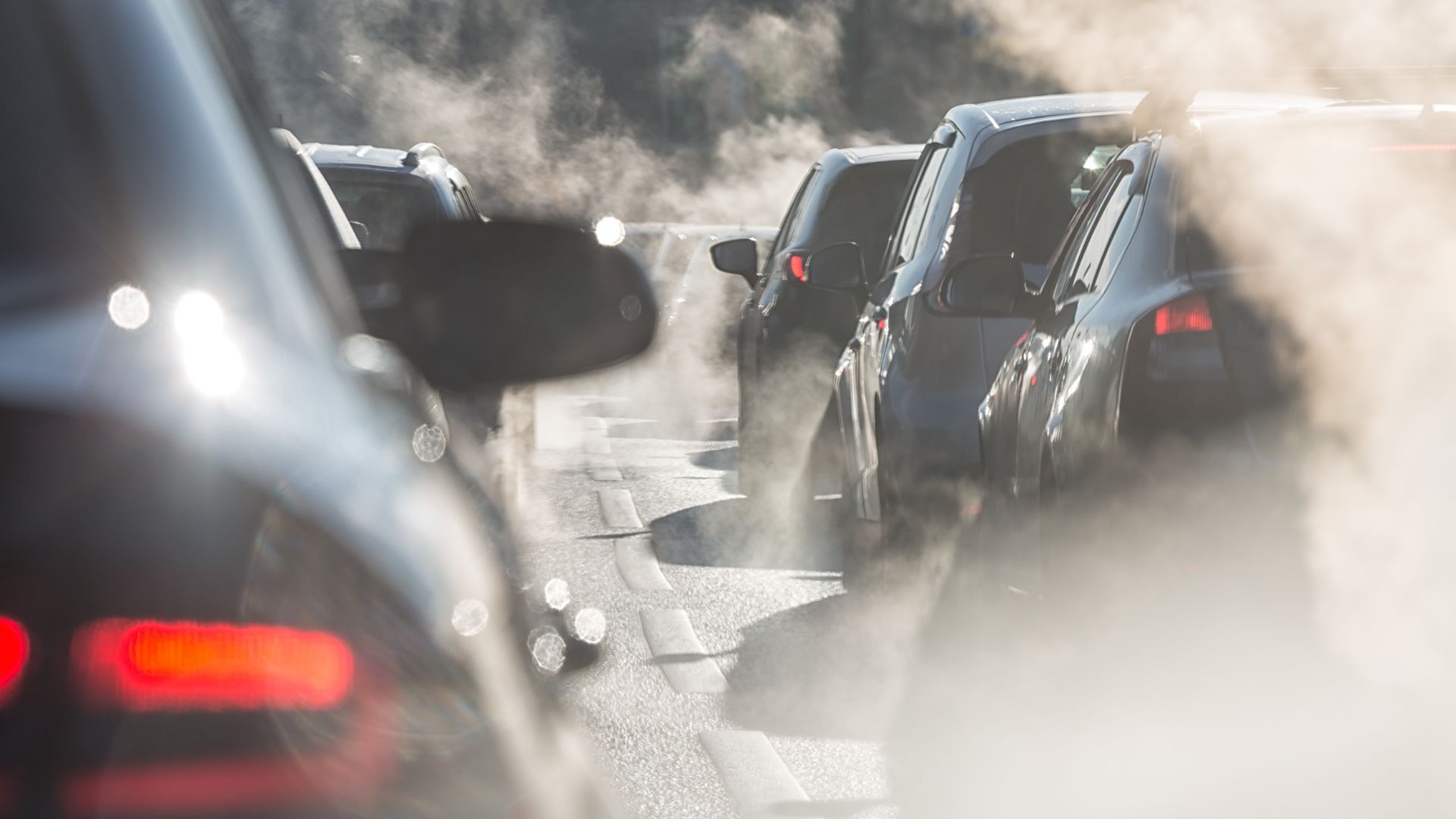 Demand for diesel is recorded as being down by 18 percent in 2018, following the scrutiny of the fuel after scandals such as dieselgate and a focus on nitrogen oxide emissions.

“The positive effect of diesel cars on emissions has faded away as their demand has dropped dramatically during the last year,” follows Munoz.

“If this trend continues and the adoption of alternative fuelled vehicles doesn’t accelerate, the industry will need to take more drastic measures in order to meet the short-term targets.”

It’s not all to do with the drop in diesel sales, though. JATO is suggesting that the rise in popularity of SUVs has contributed to the jump in CO2 figures. As many as 16 new models debuted in the SUV segment, while SUV CO2 numbers worsened by 1.4g/km on average.

Remember that when you consider that the SUV segment was the only to register an overall positive change last year. SUVs accounted for 35 percent of passenger car sales, as city cars and subcompacts reduced in sales by 1.5 percent.